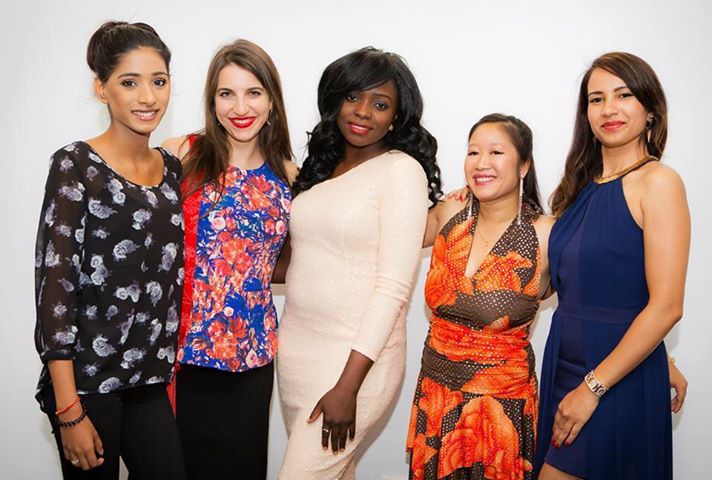 It is a platform where girls from different cultural backgrounds get an opportunity to showcase their talent and reach out to an audience from diverse cultures.

After a very successful, much appreciated and talked about event in 2014, where the winners went to a fully sponsored trip to Bollywood, we are back with Dream Girl Australia 2015.The winner this year gets a return ticket to India and a chance to act in a movie/music video. 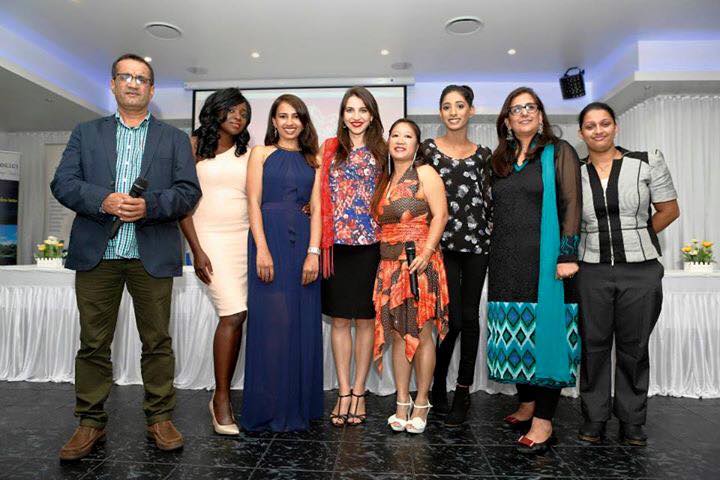 The contestants for 2015 were introduced through an interactive session with the press and a selected audience. The participants confidently responded to questions like 'Why you wish to participate and what would you as ambassadors of Dream Girl Australia contribute to the society and your community'. 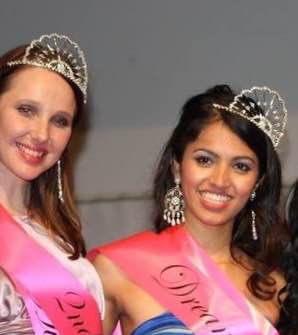 This platform is for those who wish to showcase their talent and potential and promises a very grand and challenging competition among girls from different communities - India , Bangladesh , Fiji , Italy, and Vietnam to name a few. It also gives them an opportunity to learn and work with girls from different backgrounds and culture. 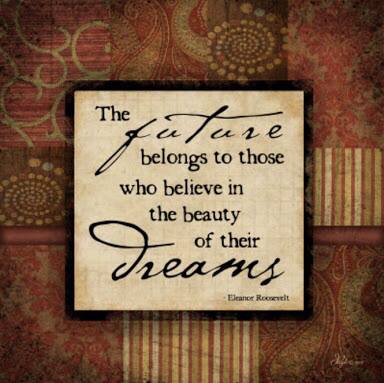 Dream Girl Australia looks for all those beautiful girls who deserve to be honoured and celebrated for all the good attributes they carry and thus be able to become role models in our culturally diverse society. 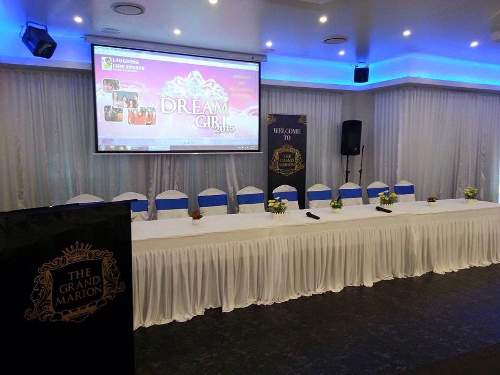 This is an event not to be missed as it encourages and strengthens Australia's multicultural fabric. For any further information. You can visit www.facebook.com/dreamgirlaustra 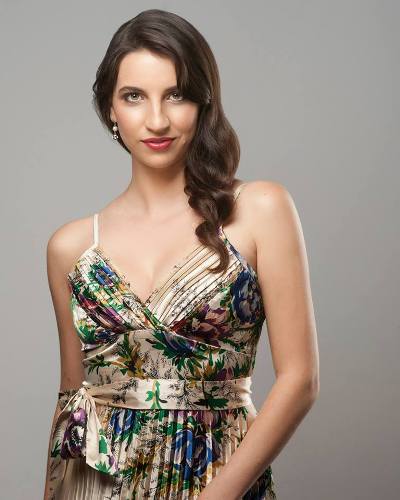 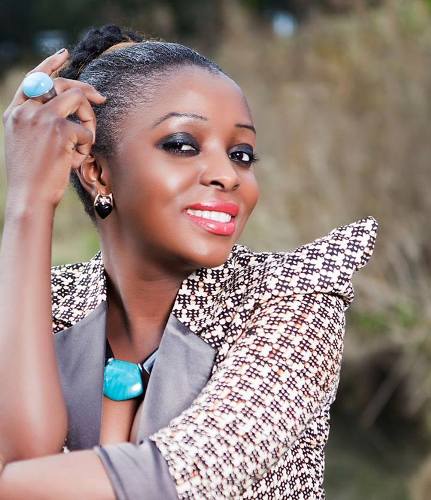 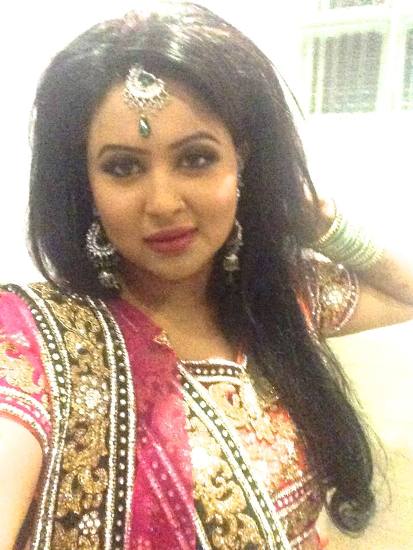 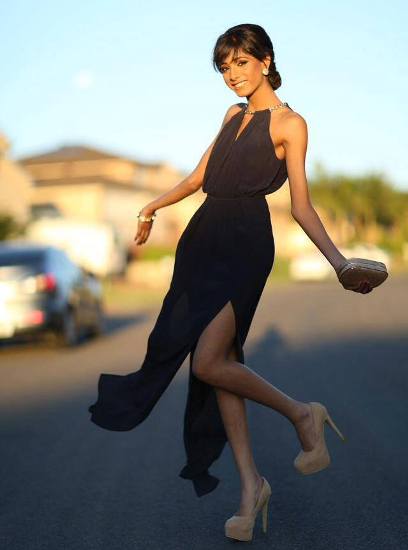 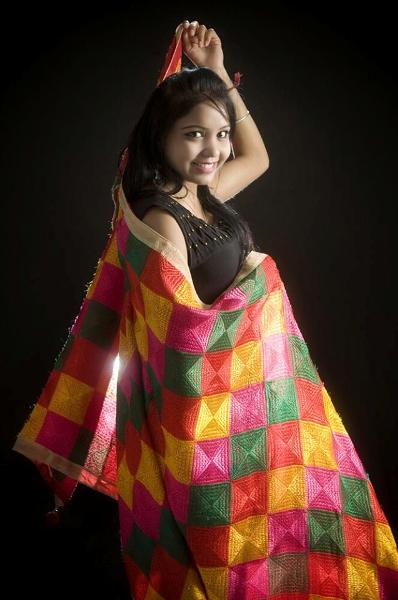 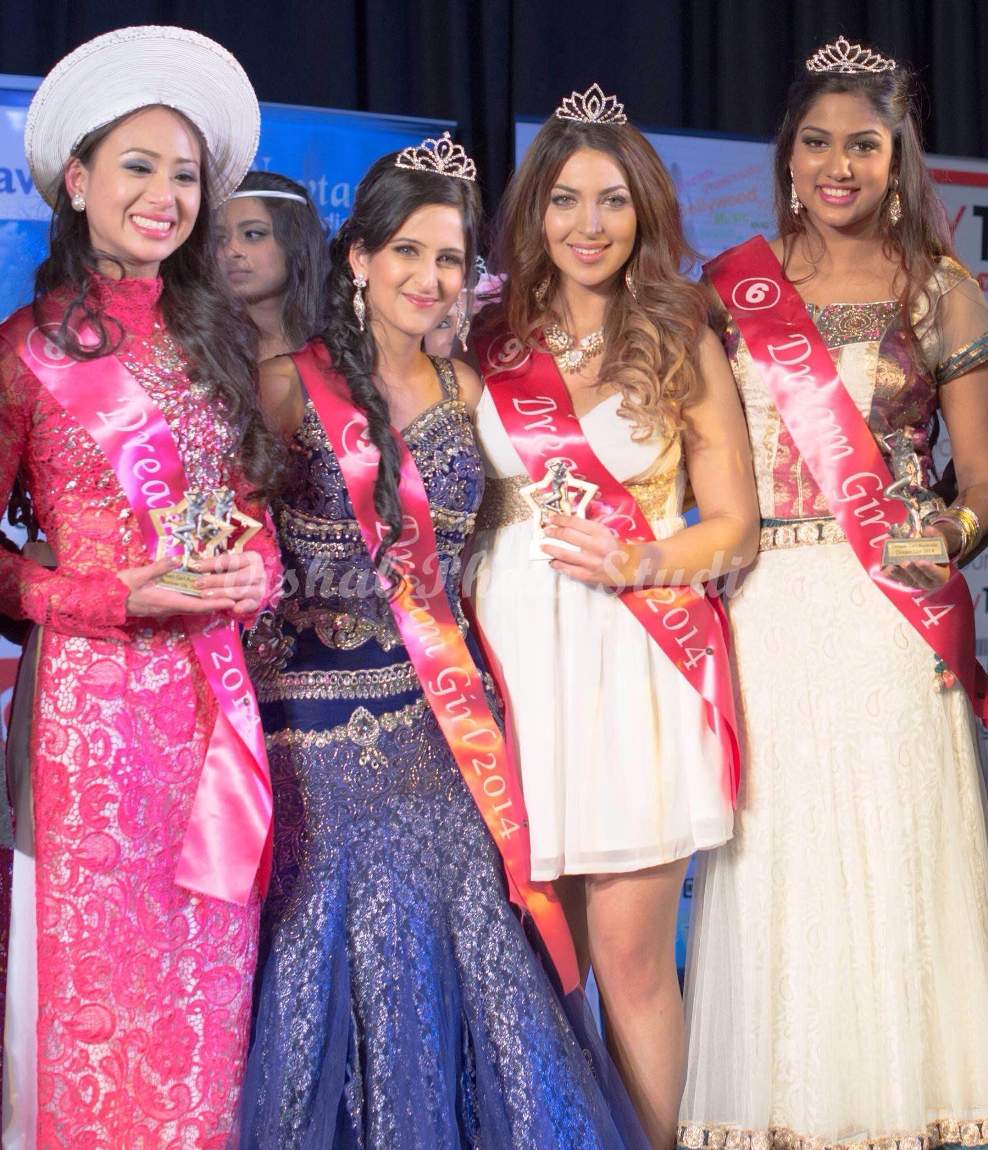 A Group Photo of the 2014 Dreamgirl winners