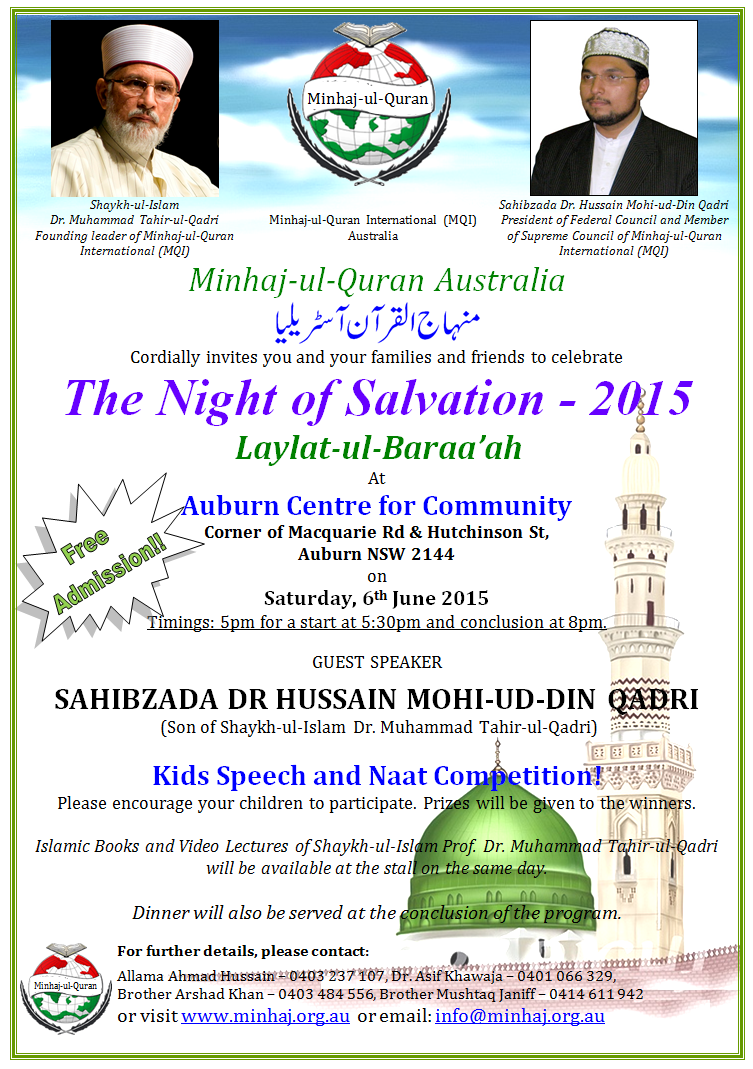 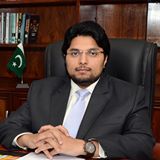 Dr. Hussain Mohi-ud-Din Qadri is the younger son of World renowned scholar Shaykh-ul-Islam Dr. Muhammad Tahir-ul-Qadri. A highly educated young man, Dr. Hussain Mohi-ud-Din Qadri received his preliminary education from institutions like Aitcheson College Lahore. Completing his intermediate level from Pakistan, he moved to Canada, where he accomplished his graduation from York University Toronto with Economics and Political Science as his majors. His educational cum political career here has been industrious and brilliant. During his stay in this University, he was dynamically active in his educational and co-curricular pursuits; he participated in University politics and attained remarkable victory. Later on, he got his MBA in International Business from a renowned university of Paris, namely Sciences-Po. Upon his return to Pakistan, he got associated with Lahore University of Management Sciences (LUMS) in the capacity of Research Fellow. Later on he moved to Australia for the pursuit of his PhD in Economics from Melbourne. Here again he was elected twice as Post-Graduate Student's Representative and Member Syndicate of the University. He completed his PhD in Economics from Victoria University Melbourne in 2012.

In addition to the acquisition of modern knowledge, he has also been receiving learning in Shariah and Classical Islamic sciences from the renowned and eminent scholars, especially Shaykh-ul-Islam, Dr Muhammad Tahir-ul-Qadri, his venerable father. Besides he has been attaining spiritual education from Shaykh-ul-Islam as well. Dr. Hussain Mohi-ud-Din Qadri is a blooming economist, determined to give dynamic and innovative touch to the discipline. His thesis for PhD included Muslim Common Wealth and Potential Economic Union among Muslim Countries.

At the same time, Dr. Hussain Mohi-ud-Din Qadri is also a prolific and productive writer; he contributes his writings to research journals and national and international newspapers. He has, so far, published a number of articles and research papers on national, international, political, social, economic and religious topics in Urdu, English and French languages in the esteemed dailies of Pakistan and other international Magazines and Research Journals. He has also written several books on various topics related to Economics in Urdu, English and French languages.