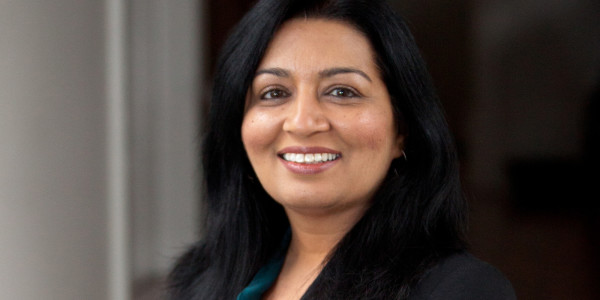 The Greens NSW officially announced that environmental engineer and academic, Dr Mehreen Faruqi, has been preselected to replace sitting Greens MLC, Cate Faehrmann, when she resigns her seat to contest the Senate later this year.Dr Faruqi was preselected by a postal ballot of all members of the NSW Greens, in a field of seven all-women candidates.

The Editorial Board of Sada-e-Watan Congratulates Dr.Mehreen who become First Muslim Women and First Pakistani in the Australian Parliament.Dr Mehreen Faruqi is very popular in Australian Pakistani community and she attended many functions organized by Mr.Iftikhar Rana,President Pakistan Association of Australia.

Dr Mehreen Faruqi said, “I’m incredibly humbled by the support Greens members across NSW have given me, in selecting me to become their next Greens MP.

“I’m proud of our grassroots democratic process and the fact that all members have the right to have a say in who represents them in our parliaments. 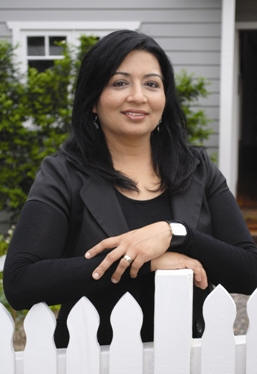 “I’m looking forward to working hard for the people of NSW and continuing Cate’s excellent work in protecting our national parks, fighting for gender equality and equal marriage, campaigning for public transport, taking The Greens message to Western Sydney and growing the campaign against coal seam gas mining.
“As the first Greens MP in NSW from a migrant background, I’m also excited about building stronger relationships between The Greens and migrant communities,” said Dr Mehreen Faruqi.

“Mehreen is a very exciting addition to the Greens team in the NSW parliament. Her extensive experience in environmental and sustainability work means Mehreen will be a powerful voice on some of the key issues facing the people of NSW. 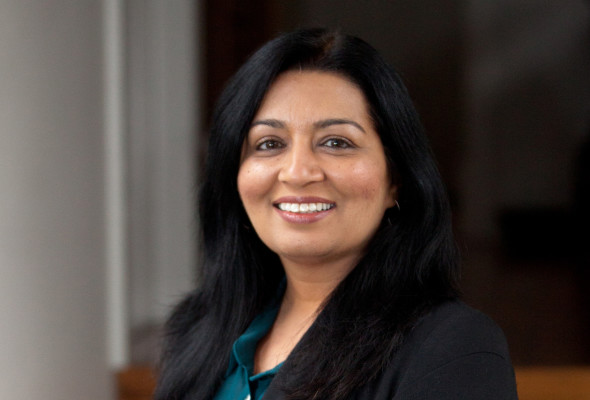 Dr Mehreen Faruqi is an Associate Professor at the University of New South Wales.She is a trained Environmental Engineer, sustainability expert and a community activist.

Dr Mehreen Faruqi is an environmental engineer and sustainability expert. She has worked passionately in numerous senior roles in universities, multinational and local consultancies and within local government in order to achieve the change required for social, ecological and economic sustainability. She is currently Associate Professor at the University of NSW.

Much of her work has focused on community participation in government and corporate decision-making and she has worked with communities across NSW, to facilitate and encourage participatory processes. In 2009, Mehreen co-authored "Environmental Decision-Making – Exploring Complexity and Context" published by the Federation Press.

Since migrating from Pakistan, Mehreen has spent the past two decades working and raising her family in regional NSW and Sydney. She now lives in Alexandria Sydney.