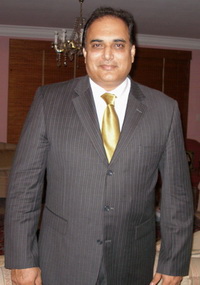 Former President of Pakistan Association of Australia, Chairman Sydwest MSI and famous Sydney Lawyer Mr.Ejaz Khan has been high appreciated by Sikh Community all over the world.

Recently one of the Australian nude Magazine “The Picture" published an insulting article "The Turban" with a photo of a Sikh wearing a huge turban. This article sparked anger among the Sikh community in Australia.
This anger spread among Sikhs living all over the world when "Ajit " a Punjabi language newspaper published in Jalandhar and read online all over the world reported in early February 2013.

Ejaz Khan was instructed by the Sikh Associations from Sydney and Brisbane to take legal action against the Magazine.

Mr. Khan sought immediate removal of the article from their website and unreserved apology from the Management of the magazine.

On 22/2/13 the Magazine's Management apologised in writing which jubilate the Sikh Community in Australia. 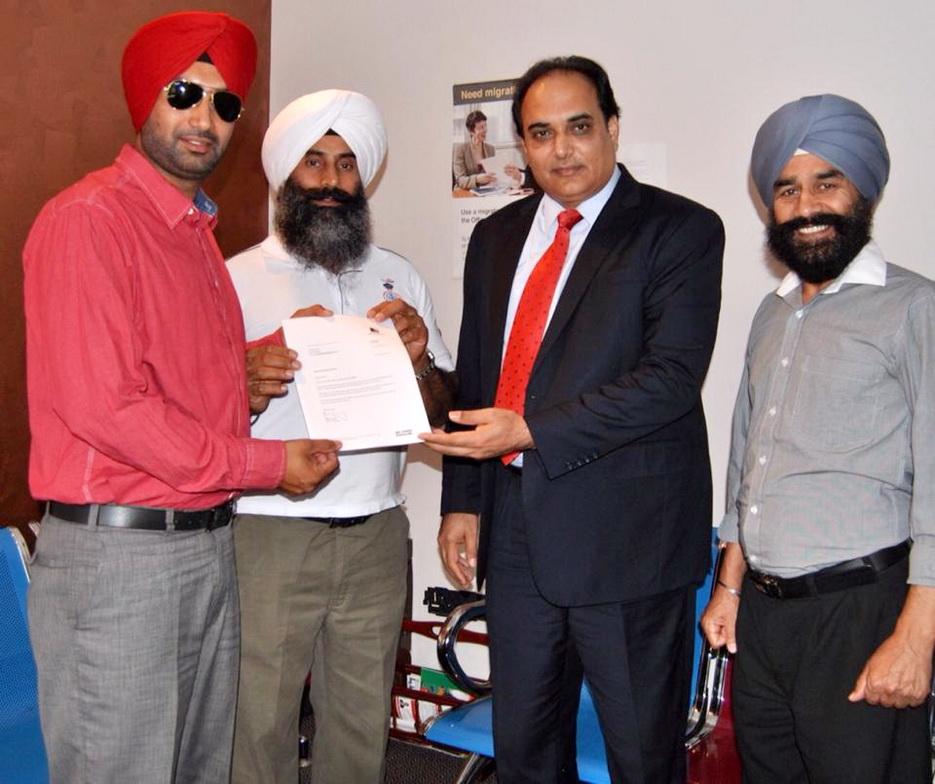 Mr. Hirkirat official reporter of Ajit in Australia, Mr. Mohinder Singh Bita, Mr. Dhaliwal and other community leaders attended Mr.Khan’s office on Friday,22 Feb 2013 to receive original letter of apology and thanked Mr.Ejaz Khan for his efforts and standing by the sub continent community in the time of need.