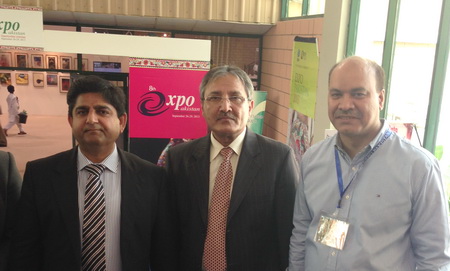 During the Expo, Australian Delegation had a Special Meeting with Pakistani Mangos Supplier and other important Exporters

On 26 October a successful trade Expo was held in Karachi, Pakistan. His Excellency Abdul Malik Abdullah High Commissioner of Pakistan for Australia, Abdul Aziz Uqaili Consul General of Pakistan Sydney and Mr Iftikhar Rana President of Pakistan Australia Business Council along with delegation from Australia visited the trade Expo in Karachi. During the expo they met with many exporters and discussed a variety of products and services.

Export mangoes to Australia next year.

Quality, standards and variety of products is very important to Australia

. The mango exporter assured His Excellency and Mr Rana that there would not be any compromise with quality and variety and the fact that they would send top quality products to Australia.

As well as that, the delegation team met with various different exporters and suggested that they ensure to maintain high quality and standards when importing products to Australia.

The visit was very successful. 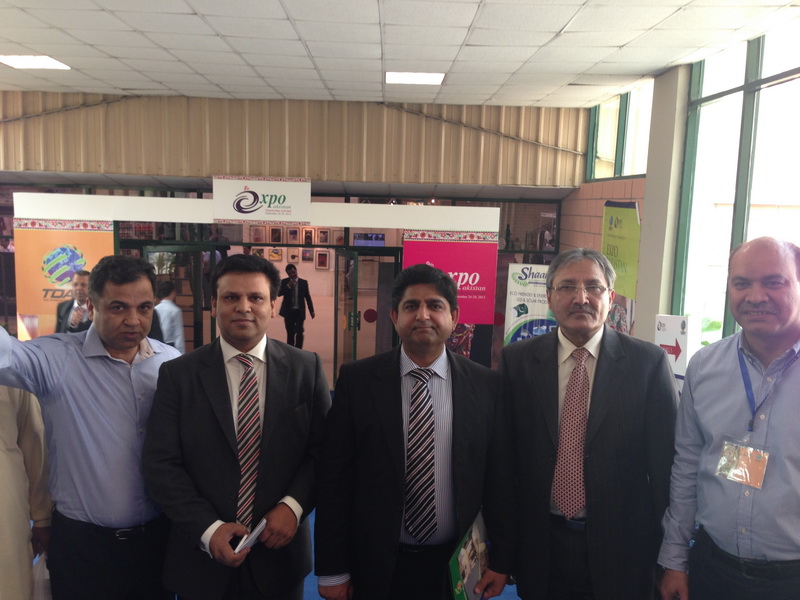 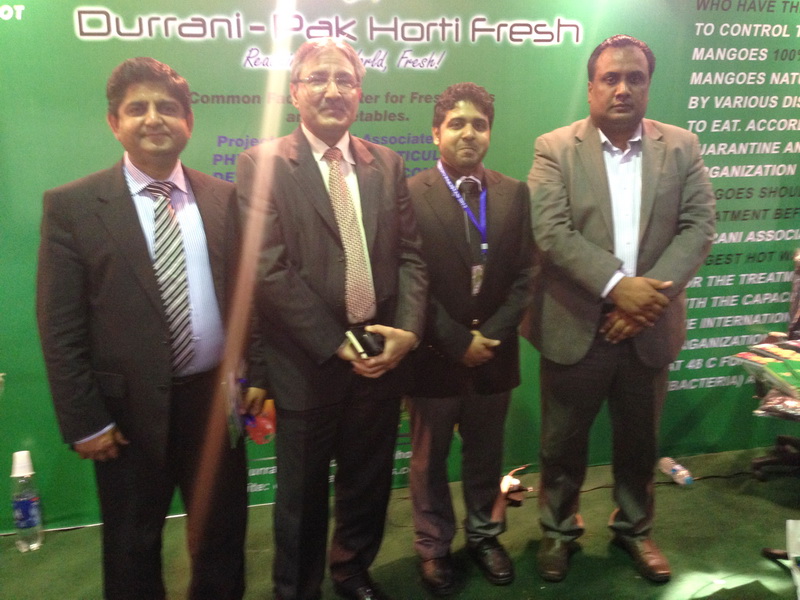 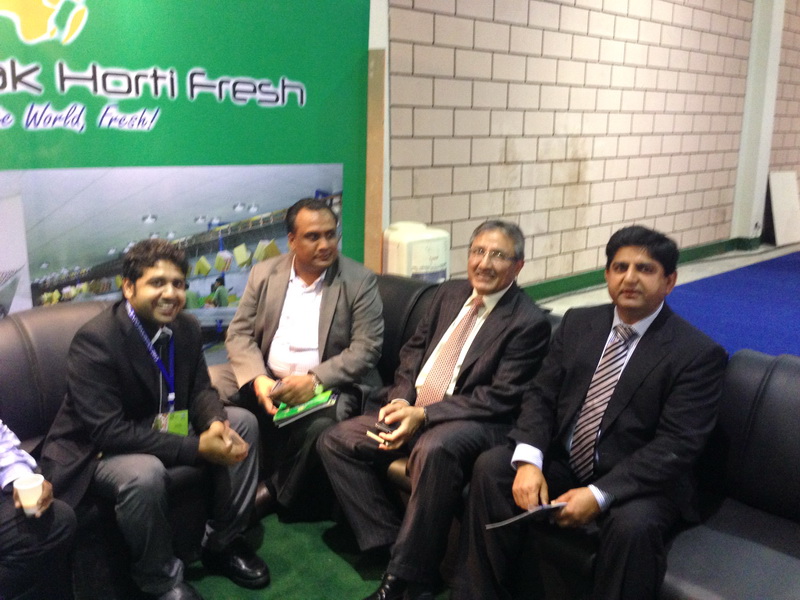 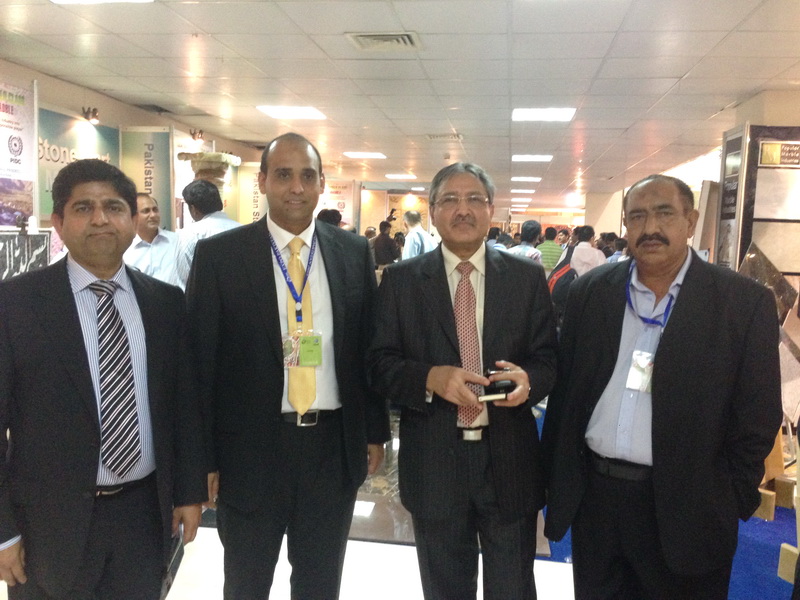