During the stay Mr. Azam Mohammed arranged a meeting of both Mr. Malik and Mr. Rana with Ms. Rabiya Javeri Agha Secretary of TDAP. The meeting was very fruitful and successful as a lot was discussed especially future business opportunities. In the meeting His Excellency HC Mr. Malik discussed and analyses Australia’s current export and import situation. By the end of the meeting Mr. Rana thanked the Secretary for putting all their time and effort into organising this delegation team from Australia.

Also taking this opportunity a special thank you goes out to Mr. Azam Mohammed who despite his busy schedule was present and welcoming at the Business Expo in Karachi. During the entire stay Mr. Azam Mohammed showed great warmth and support. He introduced the Australian delegation team to many people and organisations where prospect business opportunities lies ahead for both Australia and Pakistan.

On Behalf of myself and the Pakistan Australia Business Council I am very thankful and grateful of Mr. Azam Mohammad and HE Abdul Malik Abdullah in providing us with great kindness and hospitality throughout the trip in Pakistan. Thank you so much for that. 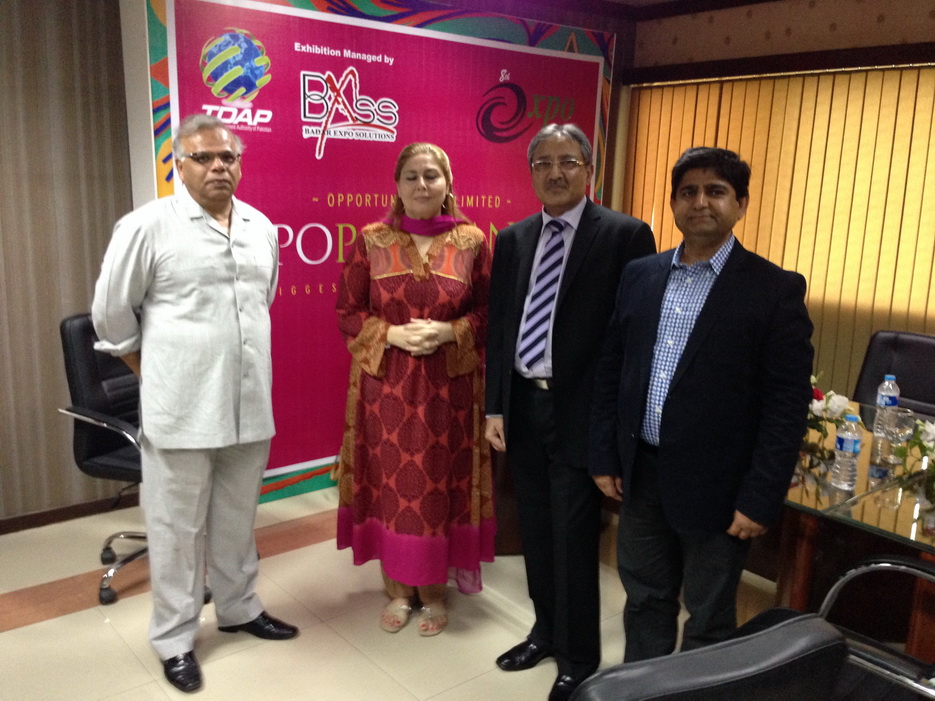