FOOTBALL AND CRICKET CUPS ARE A UNIFYING FORCE 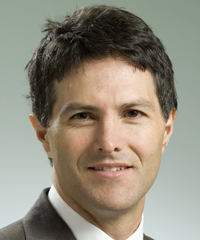 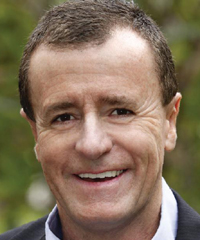 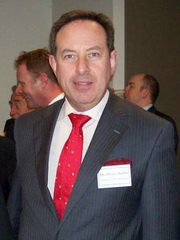 The Minister for Citizenship and Communities Victor Dominello has spoken to the Consular Corps of NSW about the benefits of NSW hosting matches in the AFC Asian Cup football finals and the ICC Cricket World Cup. As part of the preparation for the events, both held in 2015, the NSW Government has asked the Community Relations Commission to organise a series of community engagement programs and events to promote community involvement.


With more than 40 per cent of people here having at least one parent born overseas and 260 languages spoken in NSW, sports like football and cricket can be a positive unifying force,” Mr Dominello said. “Nearly every multicultural community in Australia will take a deep interest in one or both of these huge events. The opportunity to take that energy and enthusiasm and turn it into a reservoir of goodwill to bind our diverse communities together will be a great benefit of hosting the Asian Football Cup and Cricket World Cup.

Dean of the Consular Corps, His Excellency Alvaro Barba, the Consul-General of Uruguay, invited Mr Dominello and Minister for Sport and Recreation, Graham Annesley, to speak to the 20 Consuls at a Consular Corps gathering in Sydney.

Fourteen teams will compete in the ICC Cricket World Cup, jointly hosted by Australia and New Zealand, in February and March 2015. Mr Annesley said the Government will play an important role in showcasing NSW and Australia to the world by hosting matches for the Asian Cup and Cricket World Cup.“Both events present a valuable opportunity for Australia to promote its international image as well as strengthen business and cultural links particularly in our local region.

“The NSW Government will be doing everything possible to deliver a substantial return to the State economy as well as significant legacies for football and cricket across NSW,” Mr Annesley added. 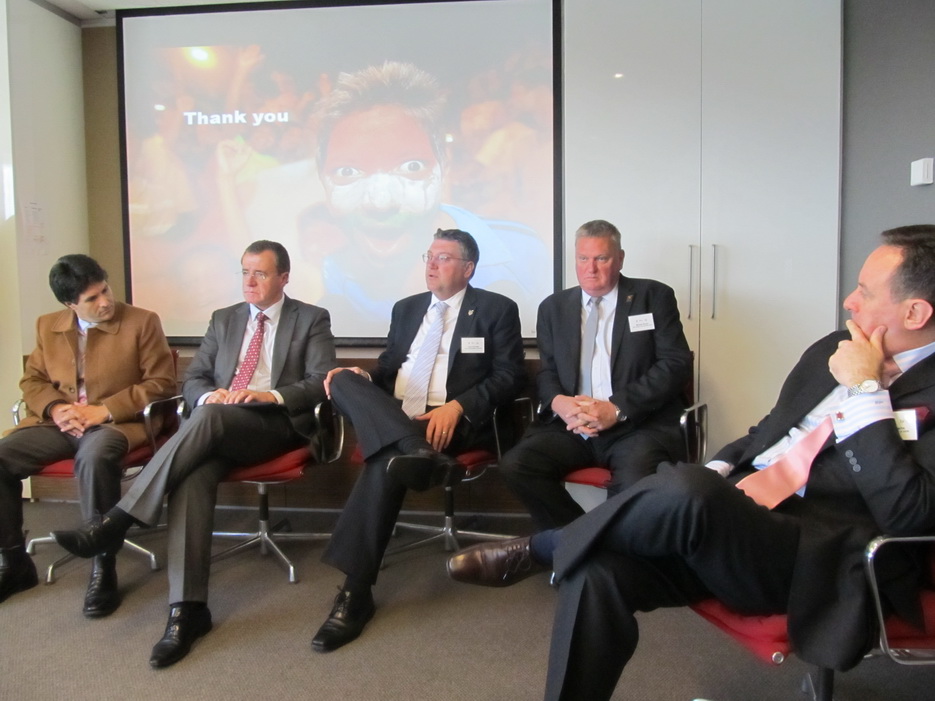