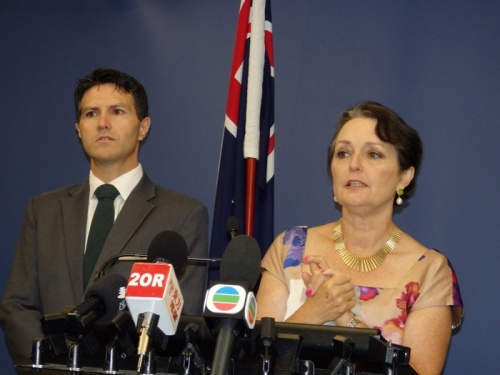 On Monday 9th Feb 2015, The NSW Government arranged a Exclusive joint Media Briefing at the Channel 7 building, Martin Place Sydney. During the briefing Ministers and officials inform Multicultural Media outlets about a new advertising and community engagement campaign to raise awareness about the illegality of underage forced Marriage. 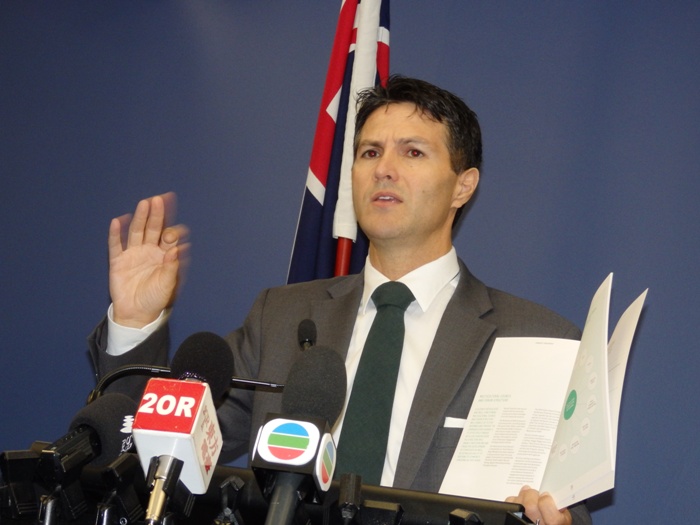 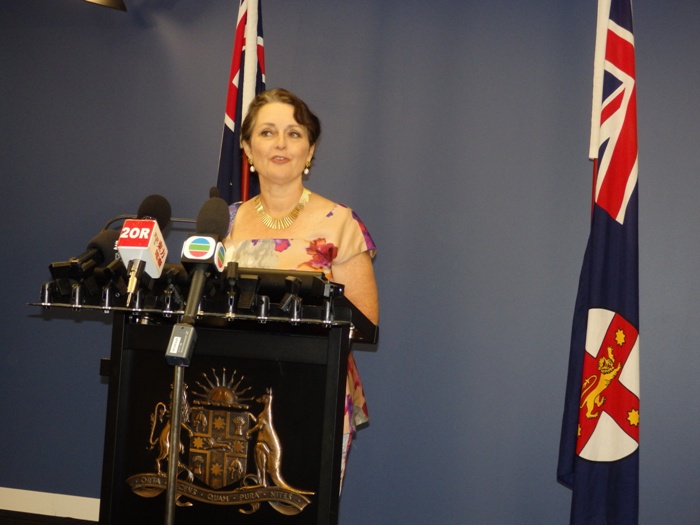 Minister Pru Goward said the state-wide Child not Bride advertising campaign, which starts this month, will appear across multicultural print, radio and digital media.
“The aim of today’s briefing was to bring together editors, producers and reporters to talk about the vital role they can play in this campaign,” Minister Pru Goward said. 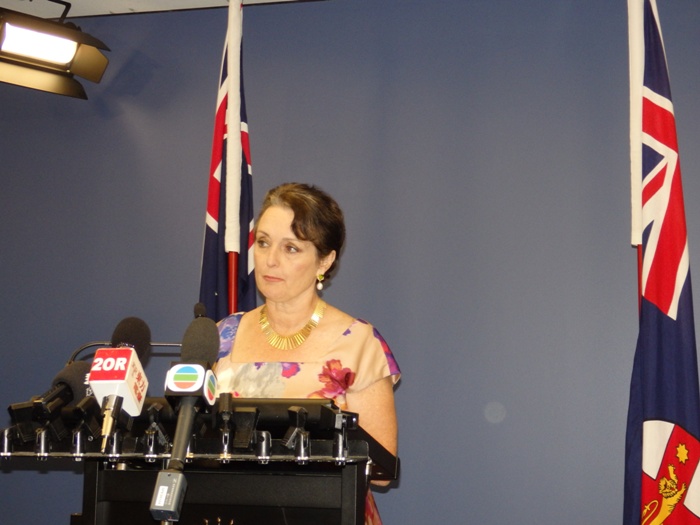 “Our objective is to educate parents and community leaders that underage forced marriage is illegal under NSW law and to promote the specialist 24-hour Child Protection Helpline which is available to report suspected cases.
“The Child Not Bride campaign reinforces that every girl deserves a childhood and the chance for a bright future, including the right to choose who, when and if she wants to marry.” 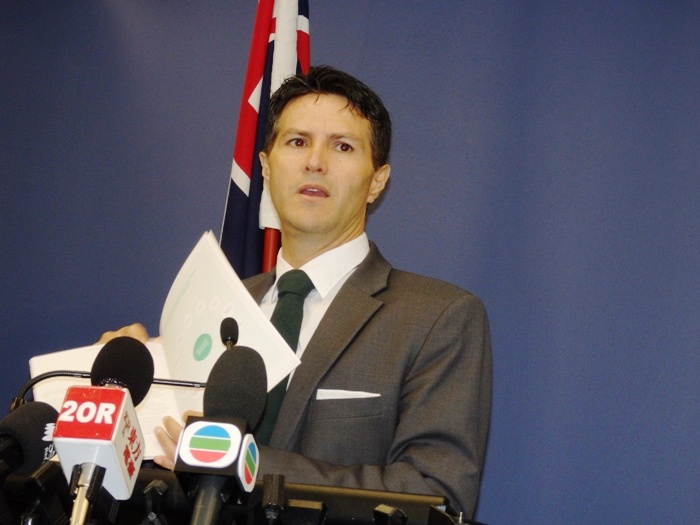 Minister Mr Victor Dominello said the Child Not Bride campaign has been focus tested on young women and community leaders from Multicultural communities, and will be supported by fact sheets translated into Arabic, Farsi, Urdu, Nepalese and Hindi. 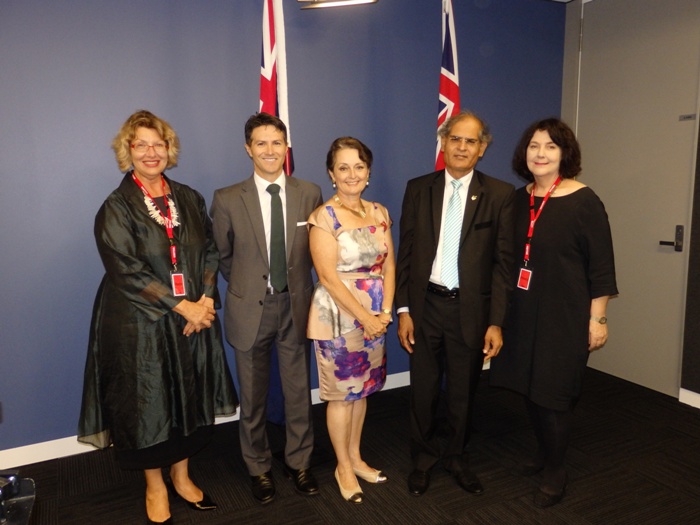 “The advertising campaign will run concurrently with a community engagement and social media campaign, also led by Cultural Partners,” Mr Victor Dominello said.
“The success of the campaign will rest on our ability to spread the message across multiple channels through advertising, social media and community engagement, and the support of our multicultural media is vital. 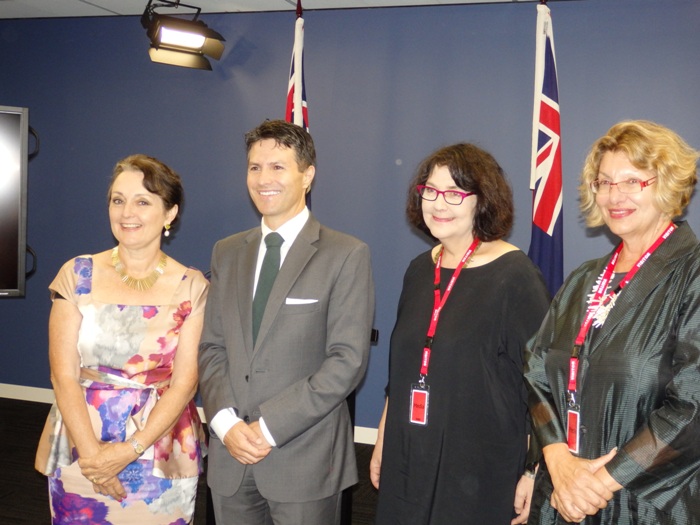 “At the Premier’s Multicultural Media Awards I was struck by the passion among our ethnic Media journalists to tackle the big issues facing our society, and the value they place on their role of educating and informing our communities. 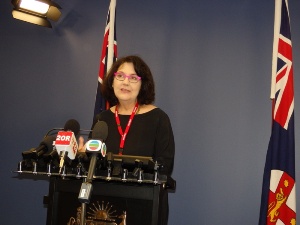 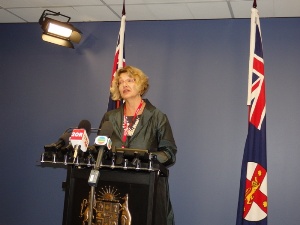 “I thank all those who attended today’s briefing, and I encourage everyone working across our multicultural media to help us spread this important Message.” 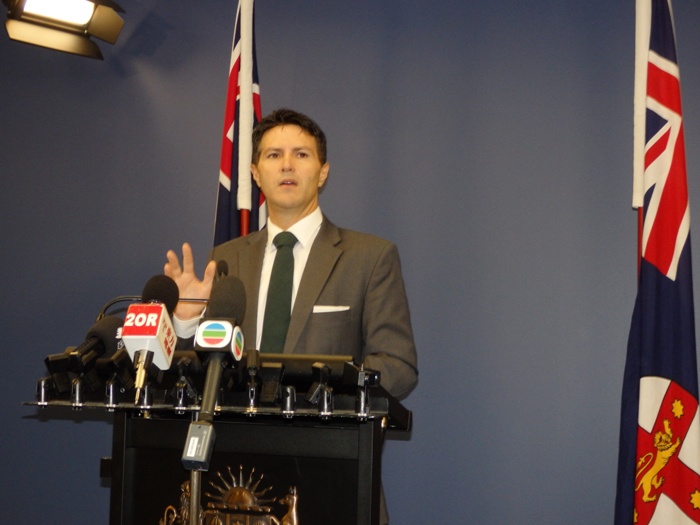 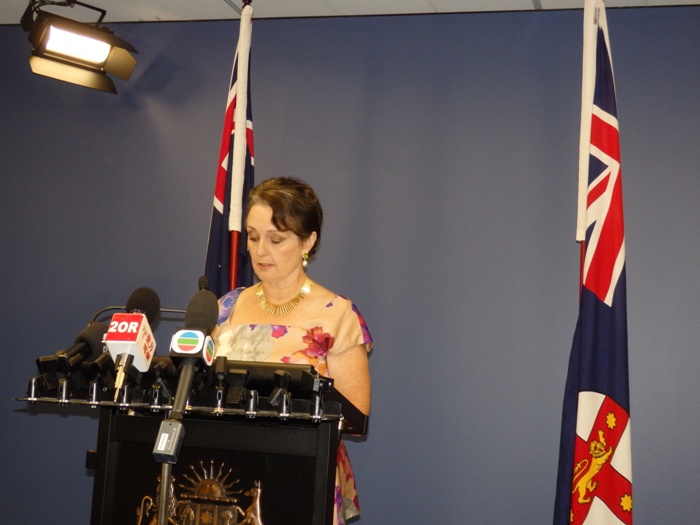 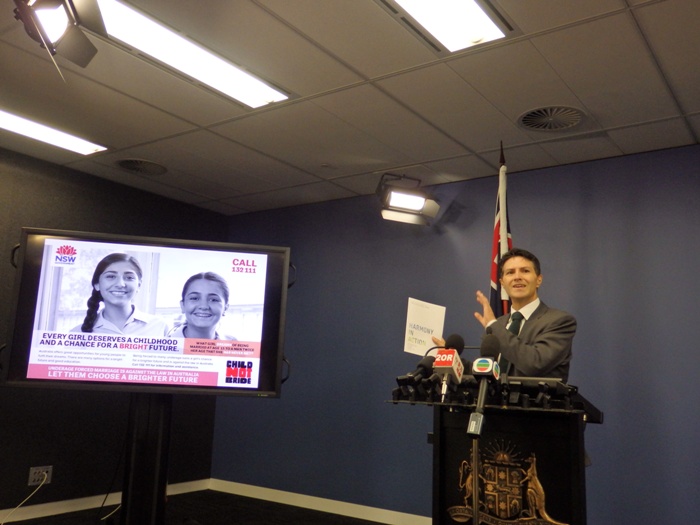 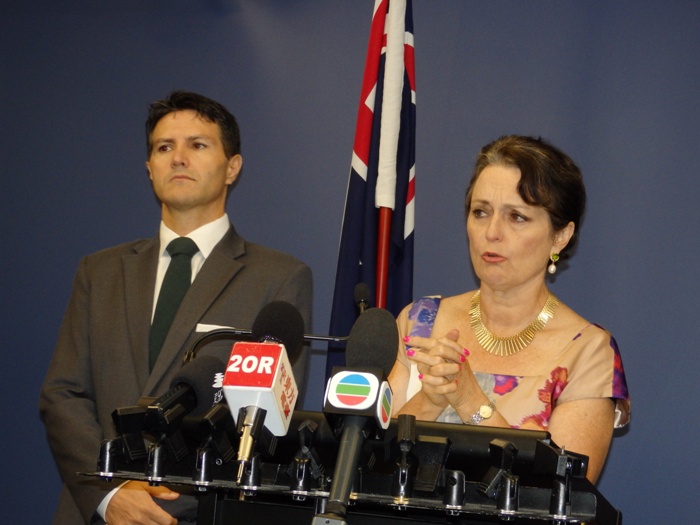 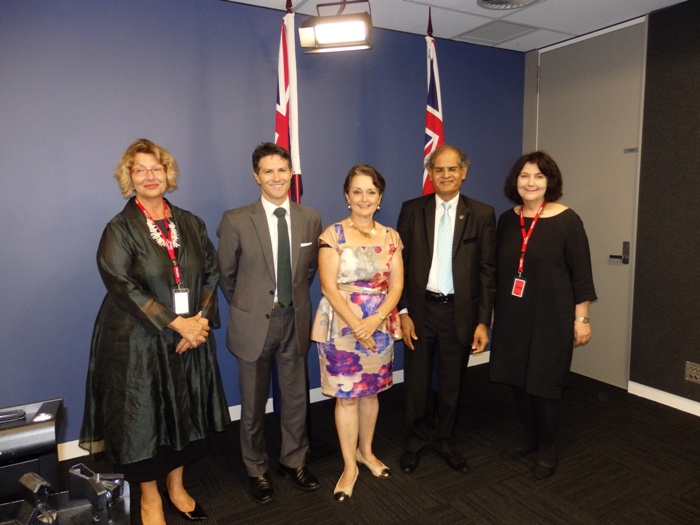 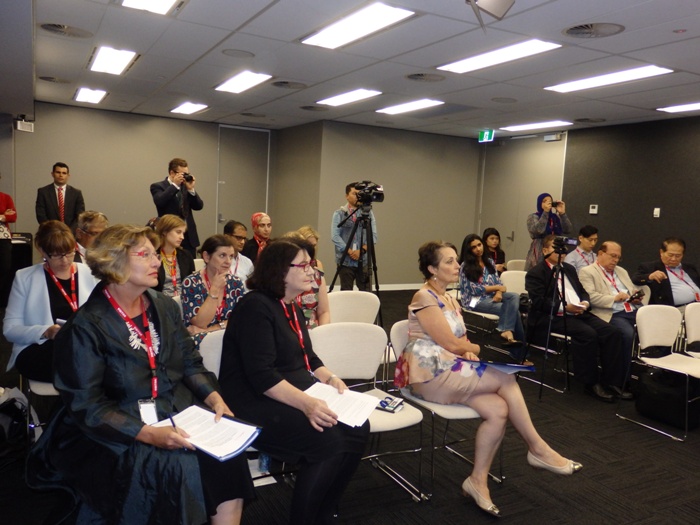 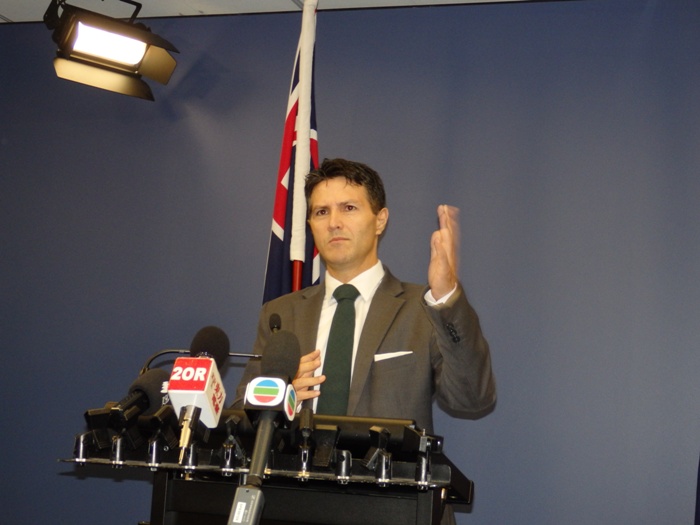 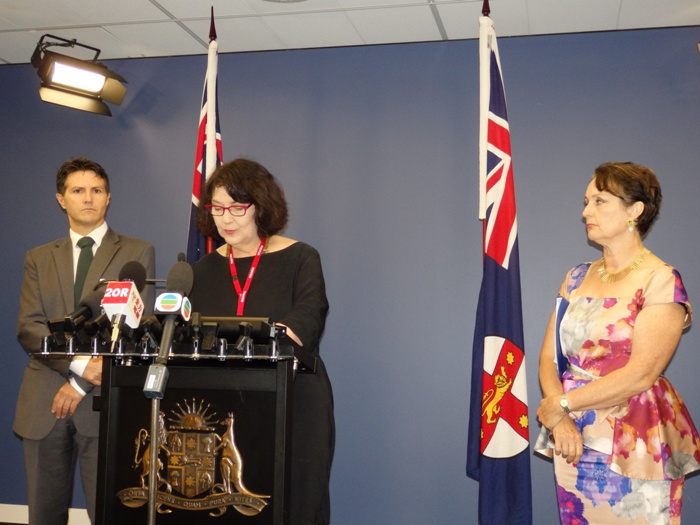 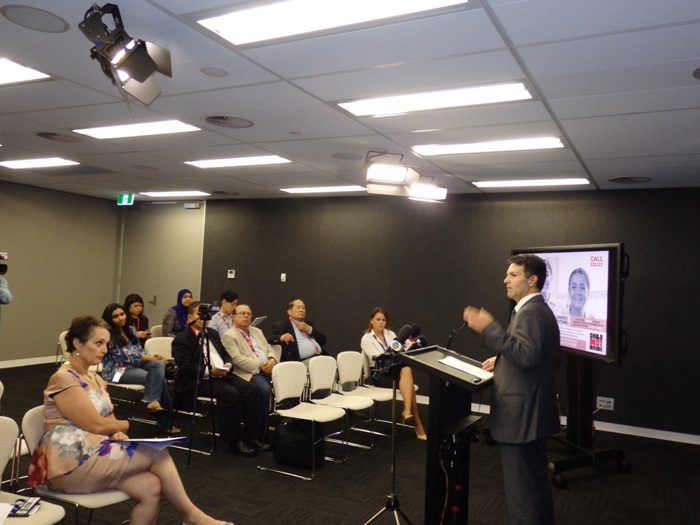 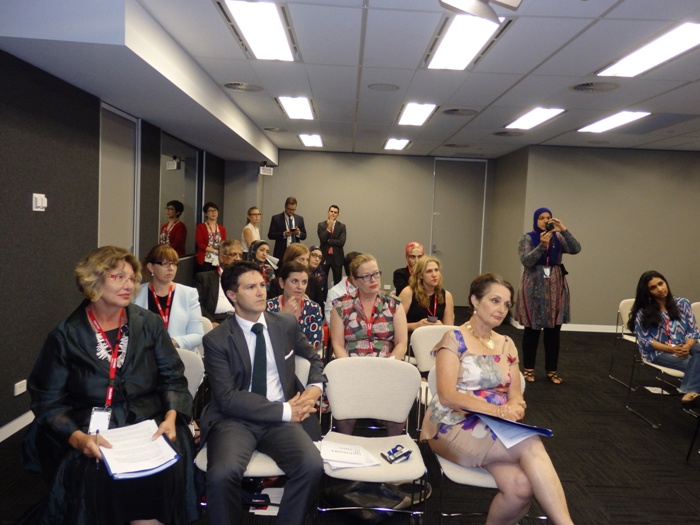 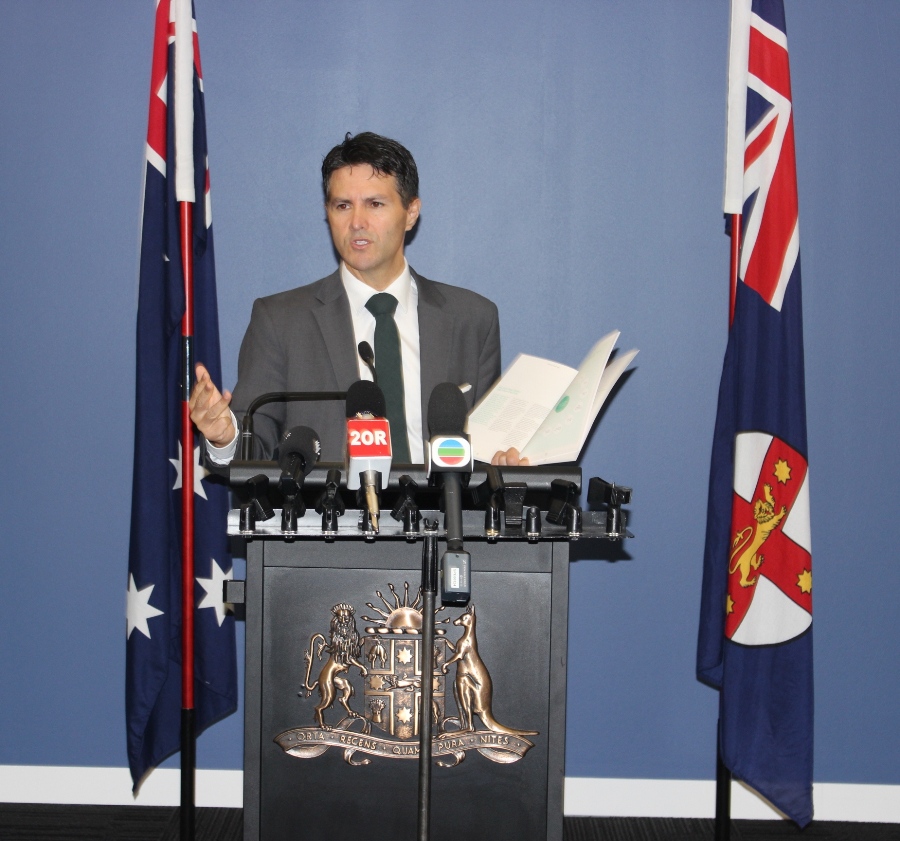 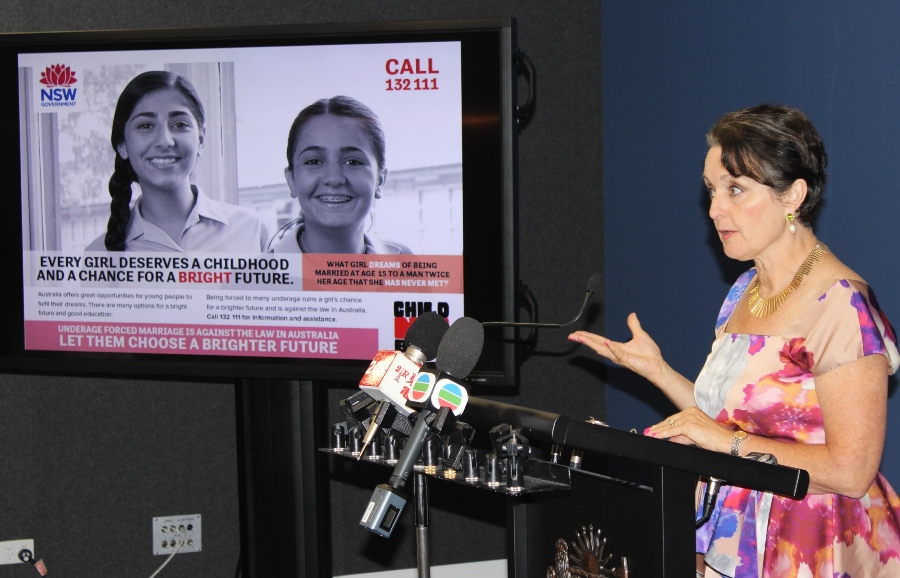 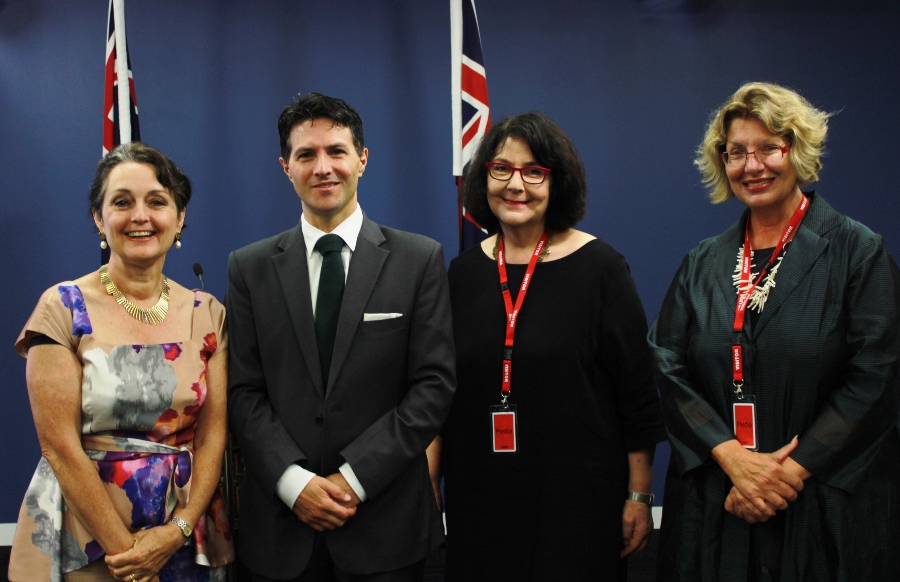