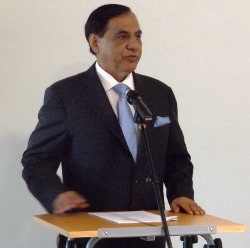 On the evening of Thursday 4th February 2016 , to commemorate the Kashmir Solidarity Day, a seminar on “Peace and Stability in South Asia” was organized at the High Commission for Pakistan in Canberra in cooperation with Kashmir Solidarity Council (KSC) Canberra. 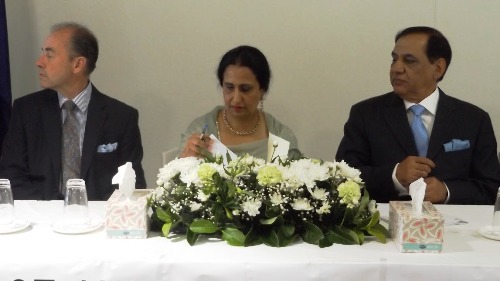 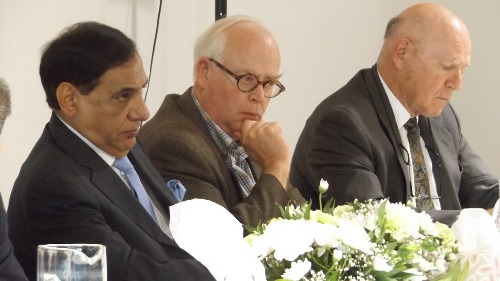 Retired General Ehsan-ul-Haq in his key note address gave a lucid presentation of actual situation on the ground and the regional developments threatening peace,

while Ambassador (R) Chohan elaborated the genesis of the Kashmir issue and its continuing impact on the peace and stability in the region.

Prof. William Maley while appreciating the efforts of the Government of Pakistan for embarking on confidence building measures which were proof of its robustness, called on the Government of Australia to enlist TTP as a terrorist organization.

Mr. Nick Stuart called for a better understanding of Pakistan and the dynamics of the region. Ian Dudgeon stated that the leadership on both sides seemed to have good intentions but the burden of history was too much. He emphasized the need for promoting trade and working together against extremism and hoped that UN involvement could help.

The High Commissioner in her concluding remarks, emphasized that there should be a distinction between extremist actions and legitimate struggle for right to self-determination. She highlighted the commitment of the Government of Pakistan to a just and peaceful resolution of the Jammu and Kashmir dispute in accordance with the UN Resolutions. She appreciated the cooperation of the Kashmir Solidarity Council. 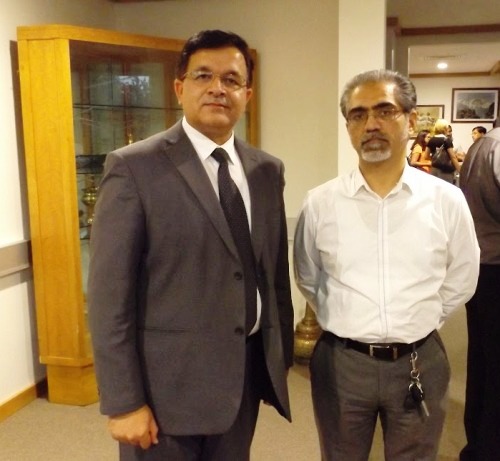 On the sidelines of the seminar, a poster exhibition on atrocities and human rights’ violations being committed by the Indian Occupying Forces was also held, it was a very successful event. 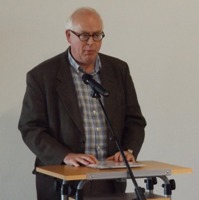 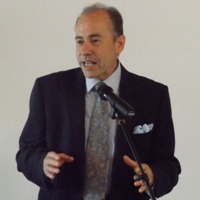 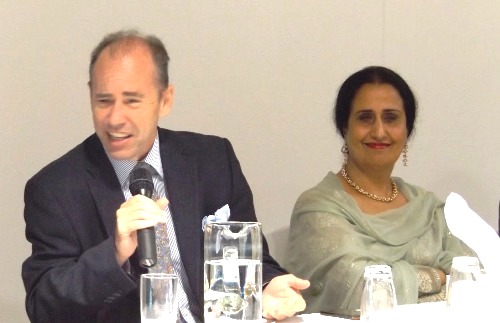 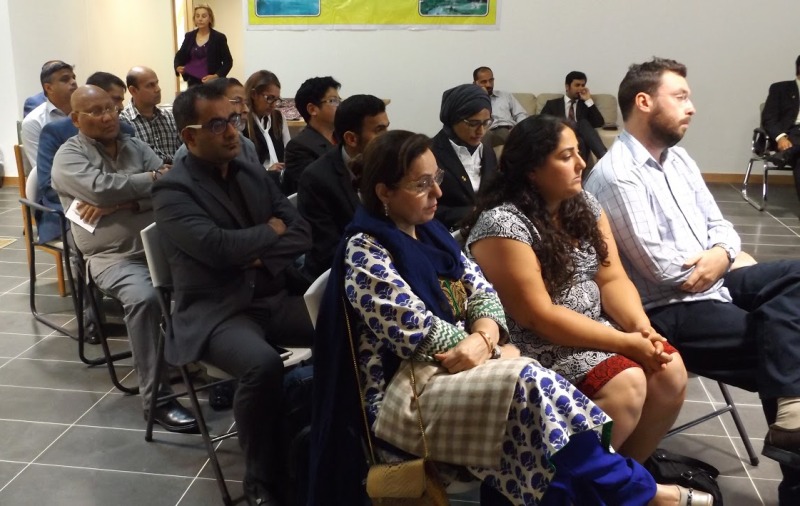 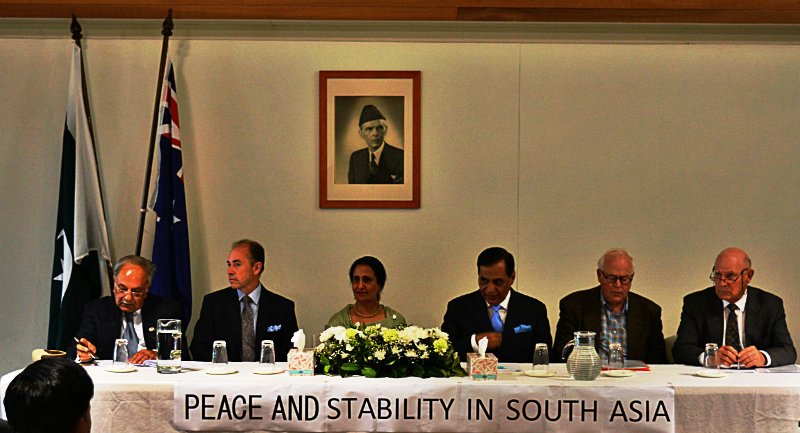 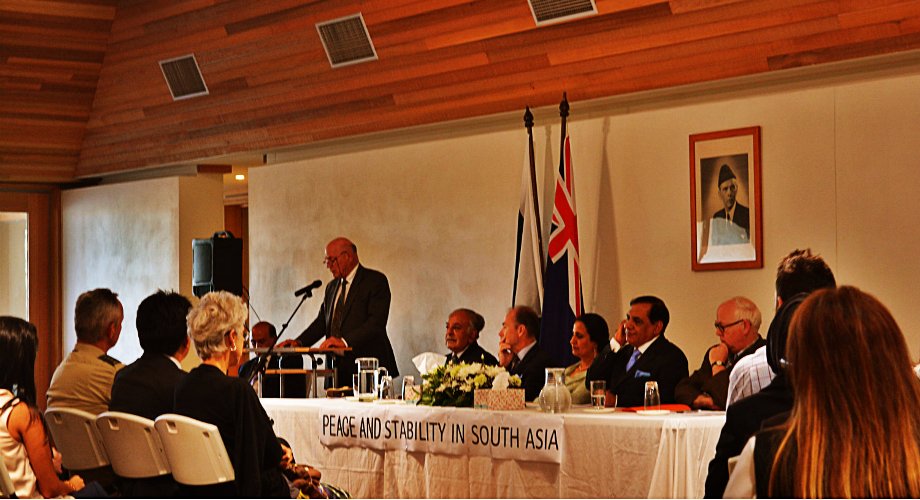 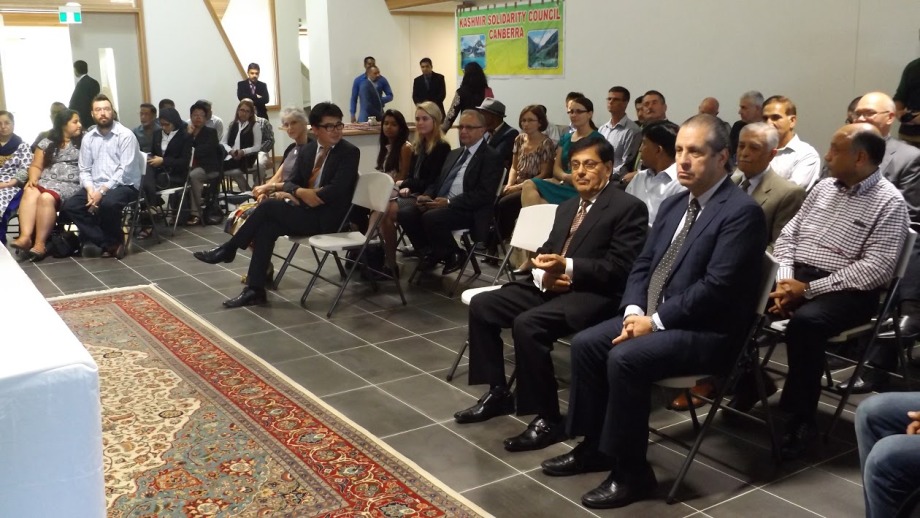