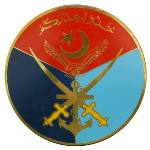 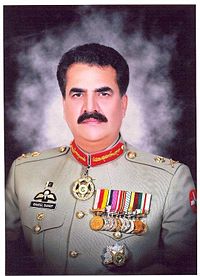 Chief of Army staff, General Raheel Sharif who is on an 4 day first official visit to Australia attended a foreign and security round table discussion in Canberra on Wed, 06 July 2014. The official talks was hosted by Mr. Peter Varghese AO, secretary Department of Foreign affairs and Trade. 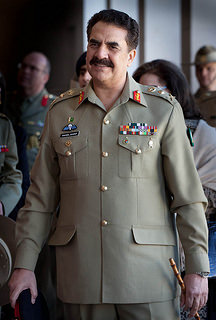 Pakistani Armed forces’ determination and prowess in fighting terrorism and de-radicalisation efforts came under discussion and were highly appreciated by the participants.

The COAS also held a separate meeting with Minster for Foreign Affairs Ms Julie Bishop. Matters of mutual interest with particular emphasis on regional security were discussed during the meeting. 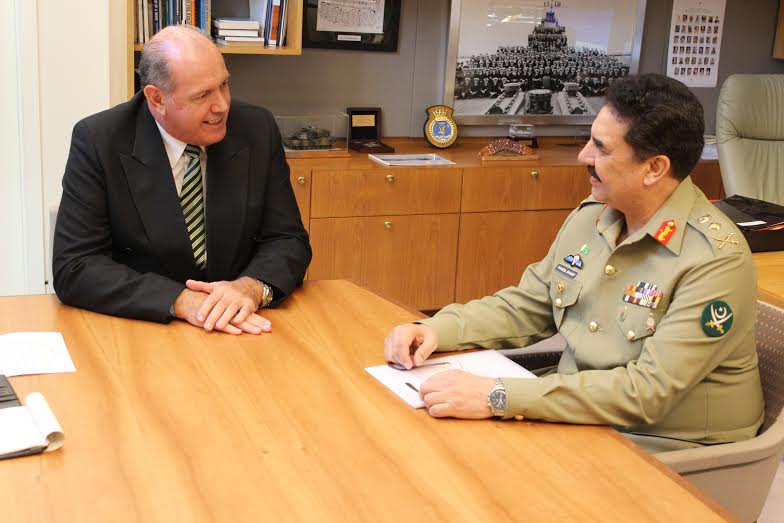 The Chief of Army staff, General Raheel Sharif, who is on an official visit to Australia held meetings with Australian Minister of Defence Hon. David Johnston and secretary defence Mr Dennis Richardson. Matters of regional security and bilateral defence cooperation were discussed during the two meetings.

Earlier on his arrival at Army Headquarters, Guard of Honour was presented to COAS. General Raheel Sharif was also the guest of honour at a banquet hosted by Lieutenant General David Morrison, Australian Army Chief. 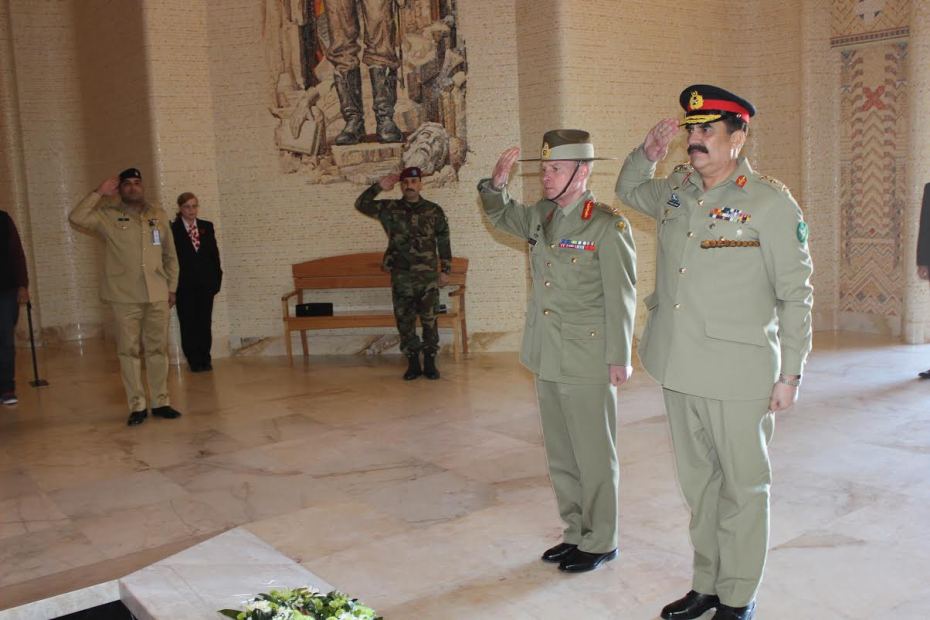 General Raheel Sharif, Hilal-i-Imtiaz (Military) hails from a martial stock. He was born in Quetta on 16 June 1956 to Major and Mrs Muhammad Sharif. He is younger brother of Major Shabir Sharif, NH, SJ and Capt Mumtaz Sharif, Sbt. He is an alumnus of Govt College Lahore, and Pakistan Military Academy from where he passed out with 54th PMA Long Course. He was commissioned in Oct 1976 in the battle hardened and renowned 6th Battalion The Frontier Force Regiment in which his elder brother had embraced Shahadat.

He has been the General Officer Commanding of an Infantry Division and the Commandant of prestigious Pakistan Military Academy. As a Lieutenant General he served as Corps Commander 30 Corps for two years before taking over as Inspector General Training and Evaluation in which capacity he oversaw the training of Pakistan Army. His stewardship resulted in fructification of Pakistan Army's operational thought and doctrinal response to the much vaunted Cold Start doctrine of Indian Army. The general is married and has two sons and a daughter. He is an avid reader and enjoys hunting and swimming. 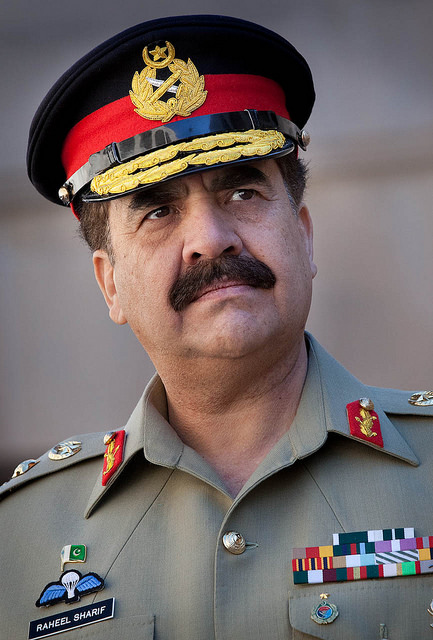 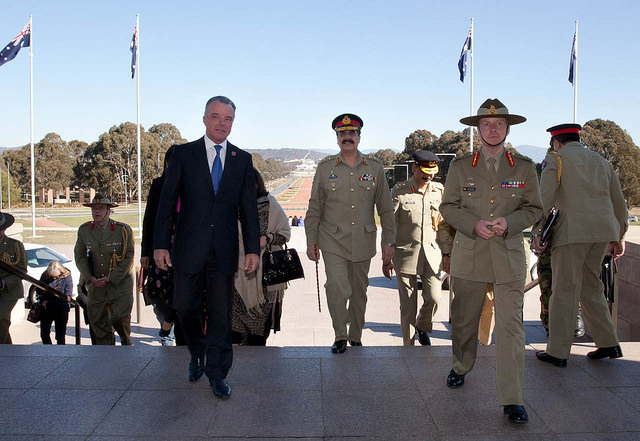 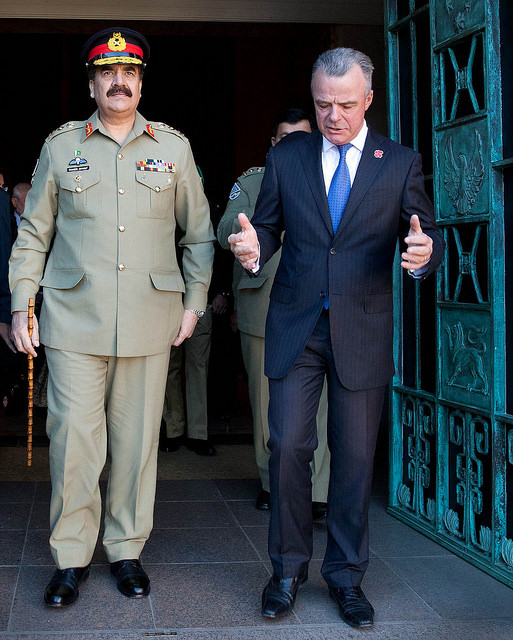 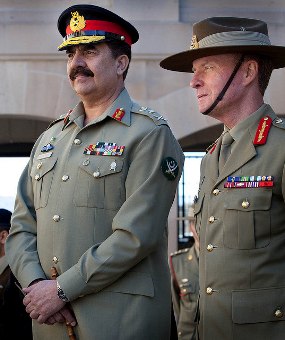 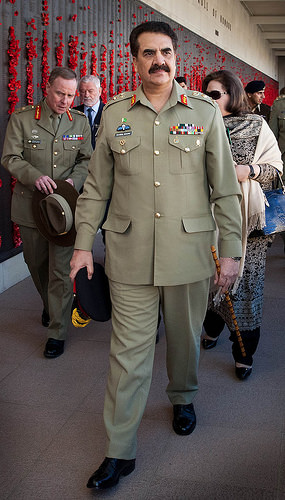 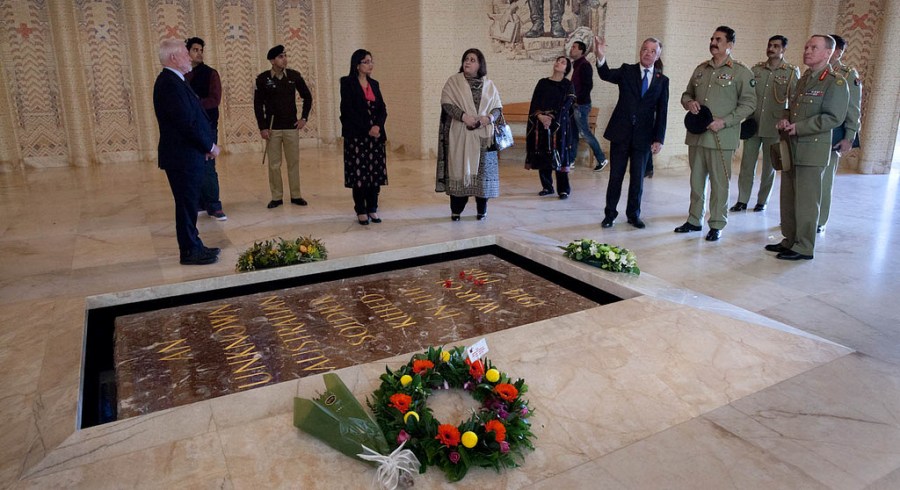 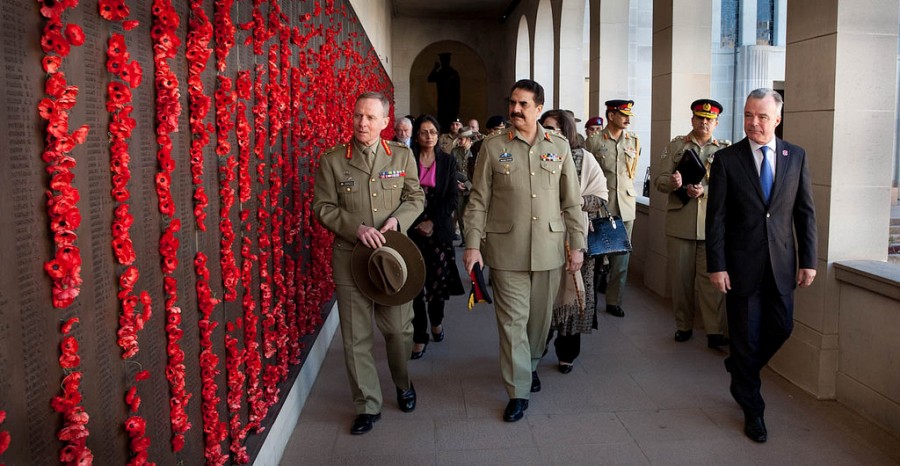