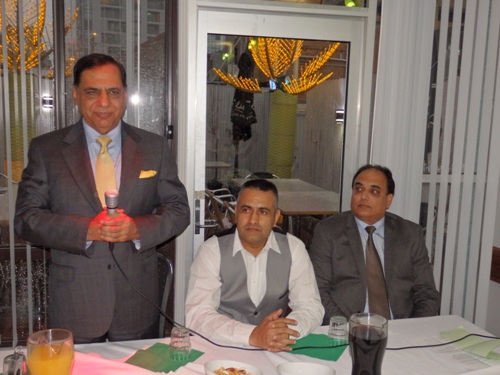 Ehsan ul Haq was born on 22 September 1949 in Mardan. He is a retired four-star general of the Pakistan Army who served as the Chairman Joint Chiefs of Staff Committee of the Pakistan Military until October 8, 2007. After the military coup of 1999 in which General Pervez Musharraf came to power, General Ehsan was given some of the most important posts in the Pakistan Army which included commanding the Army corps in the restive tribal region and Khyber Pakhtunkhwa; directing the ISI, the principal intelligence body; and chairman Joint Chiefs of Staff Committee, the Commander-in-chief of Pakistan Armed Forces.Retired General Ehsan ul Haq was on private visit of Sydney in January 2016. 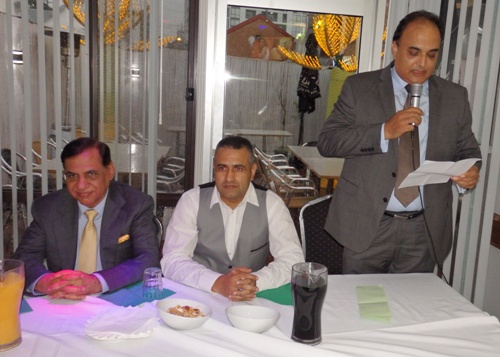 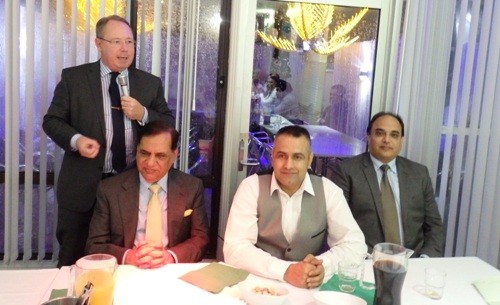 Retired General Ehsan ul Haq speak briefly talk on the current situation of Pakistan, he also speak about Pak India relations. He said there has been escalation of tension between the two countries following terror attacks but I hoped that bilateral issues will be settled through sustained and comprehensive talks. He said promoting friendly ties between the two neighbours is in mutual interest. 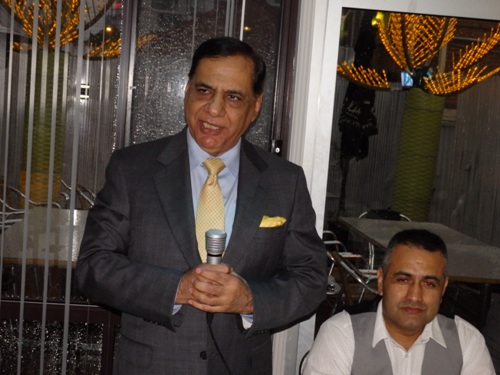 General Ehsan ul Haq said that Pakistan wants peaceful and friendly relations with India but not at the cost of its own interests and dignity, Pakistan is going through its most crucial time in history and added that peace and stability will eventually take the country towards a brighter future. Replying the question, Former DG ISI Gen ® Ehsan said chances for peace between long-time rivals India and Pakistan are better now than they have been for decades. He strongly said the Inter-Services Intelligence (ISI), intelligence agency of Pakistan has "Never" been involved in any type of negative activities in India. 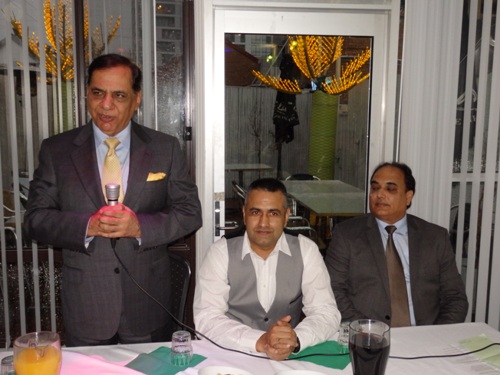 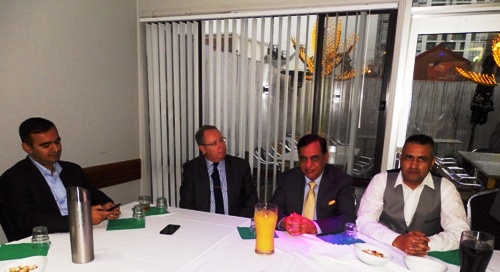 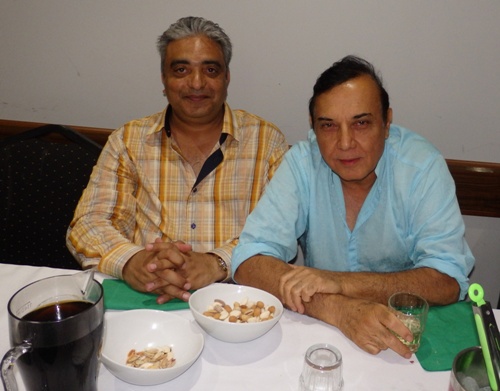 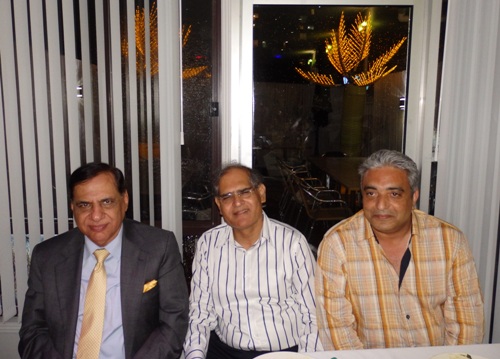 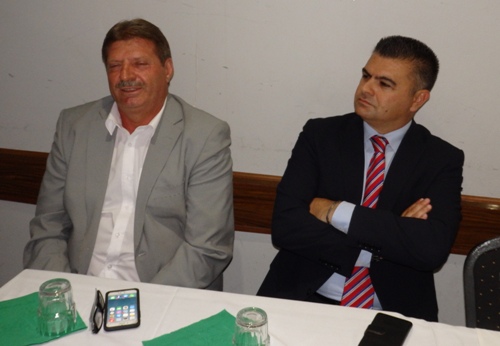 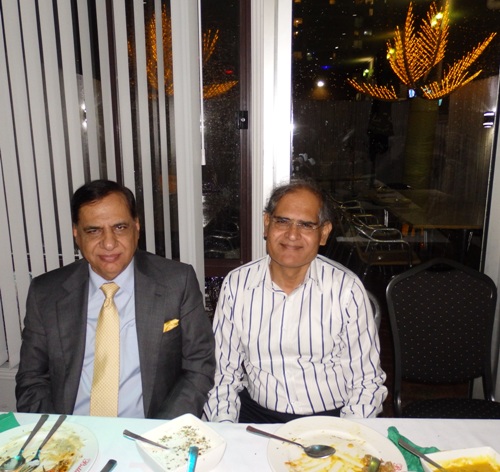 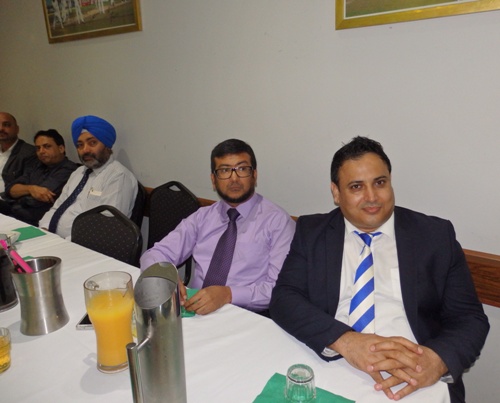 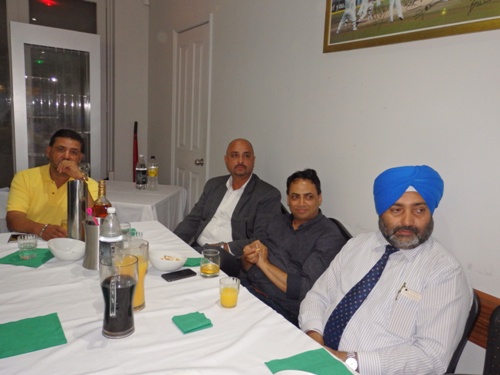 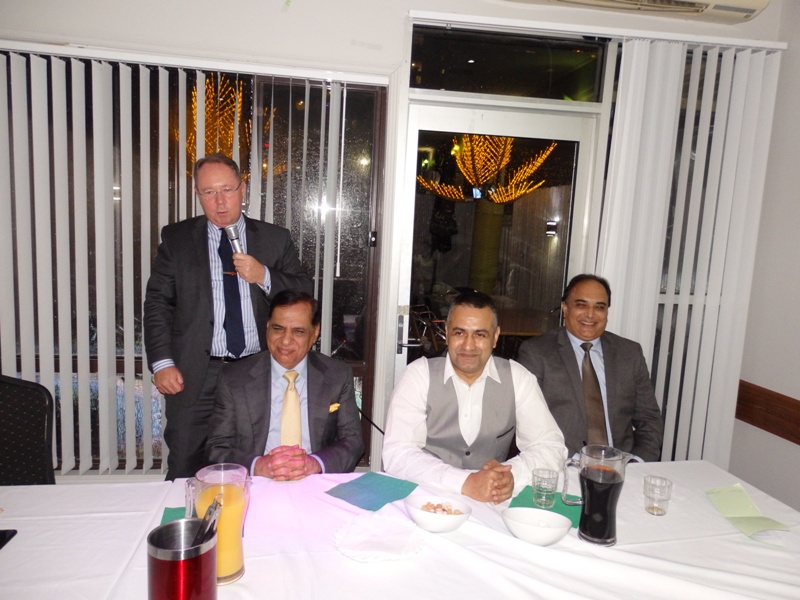 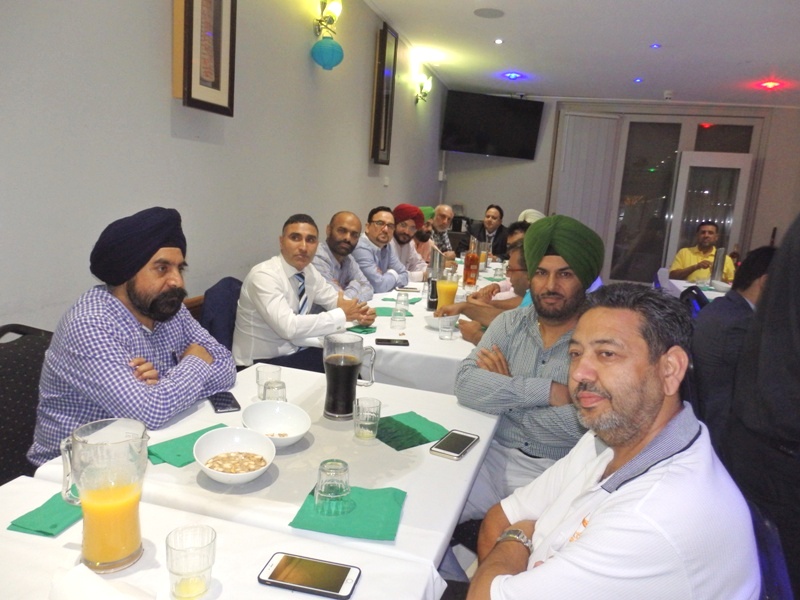 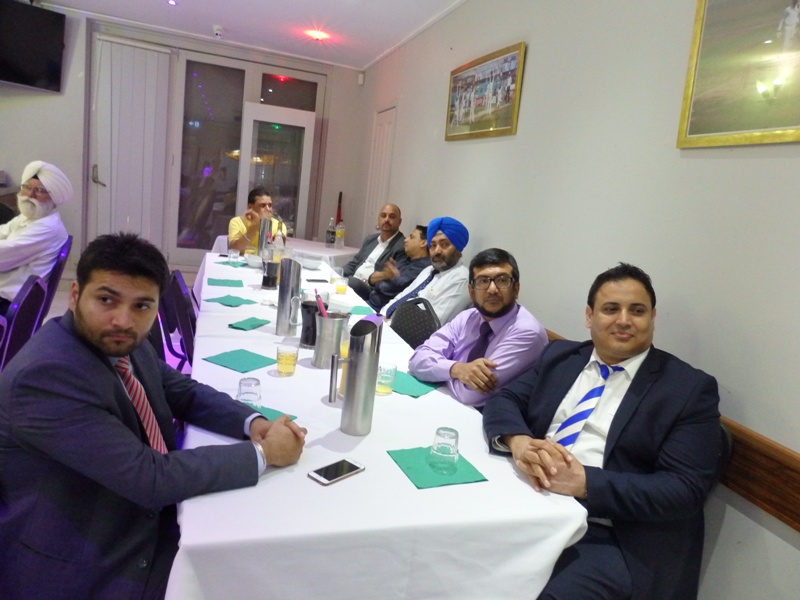 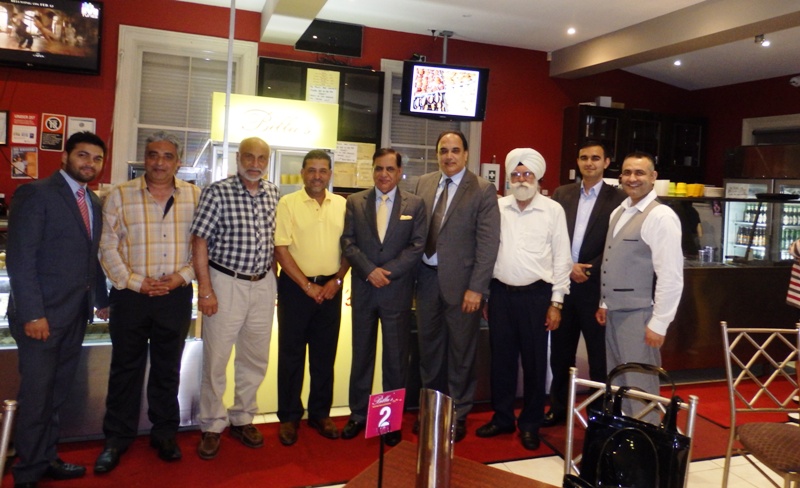