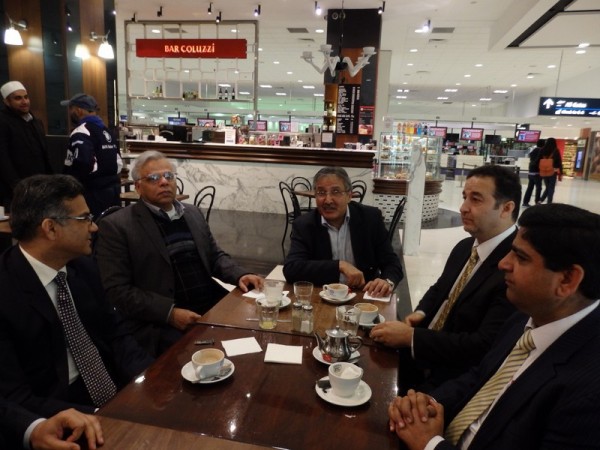 On Monday, 05th April 2014, the High Commissioner for Pakistan to Australia His Excellency Abdul Malik Abdullah returned back to Islamabad after completing his 3 years tenure. His diplomatic career with Ministry of Foreign Affairs was more than 34 years and he was well known and respectable Envoy of Pakistan. The Australian Pakistani Community and Australian Government lauded the services of Mr. Abdullah as a High Commissioner for Pakistan to Australia. 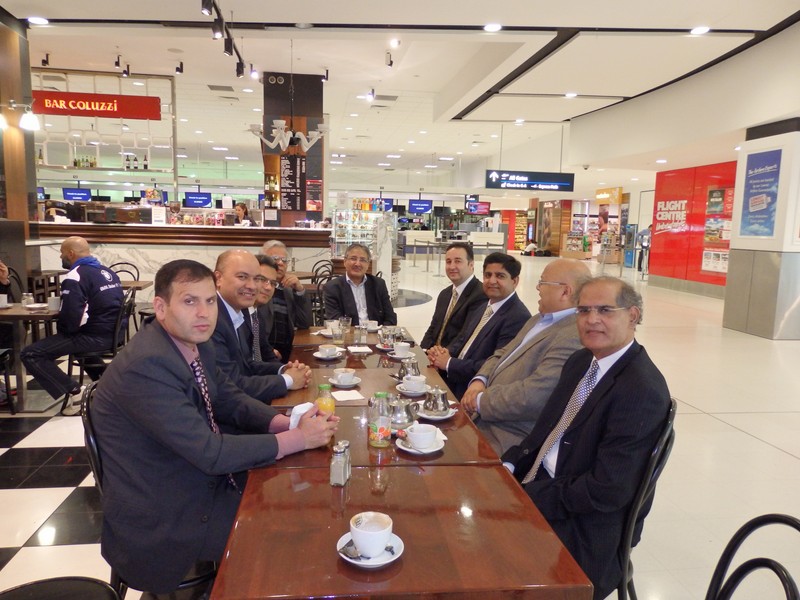 All friends thanks Abdul Malik Abdullah for his continued support and efforts for further boost bilateral trade ties between Australia and Pakistan as well as to improve the consular services in Pakistan’s Missions in Australia. Mr. Abdul Malik Abdullah thanks for best wishes and specially coming early morning to Sydney International Airport. 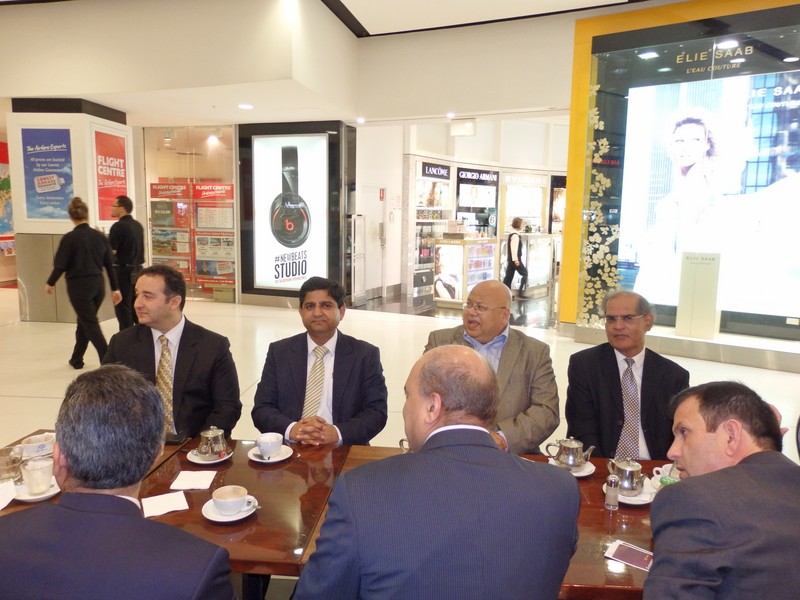 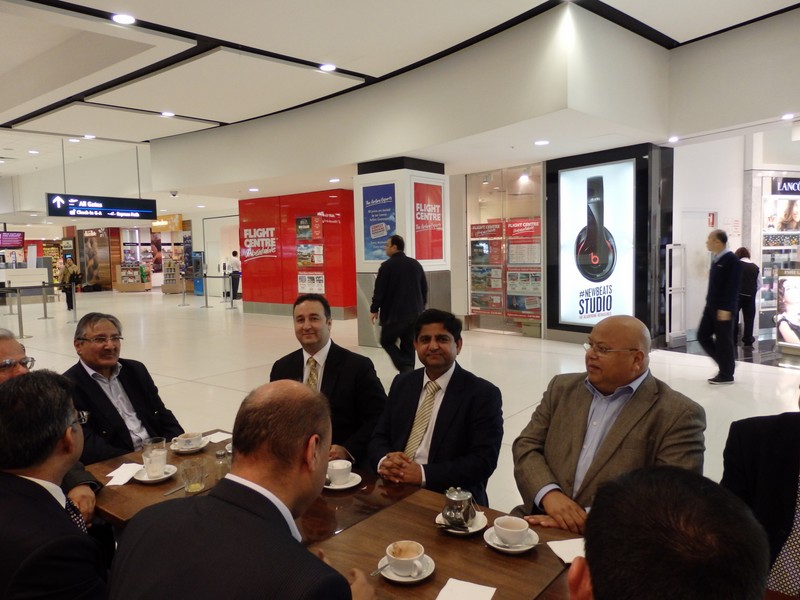 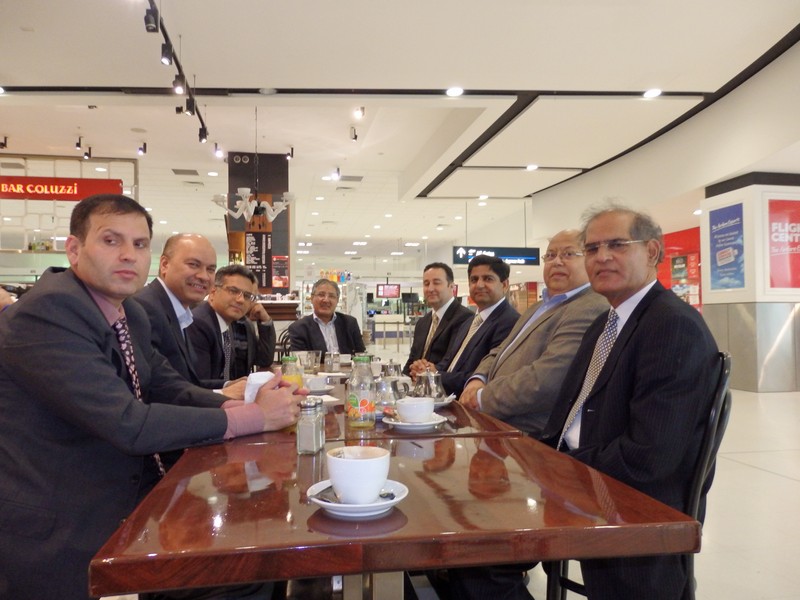 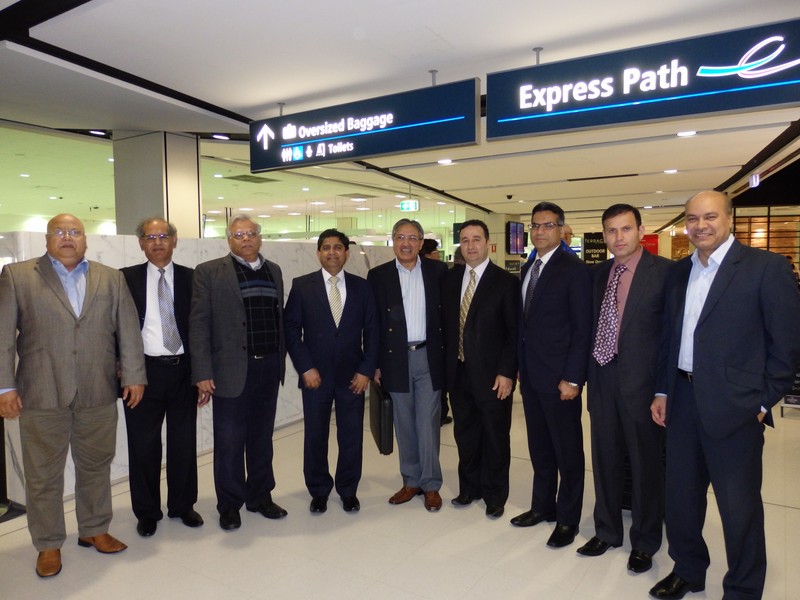