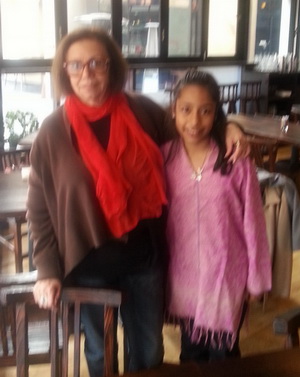 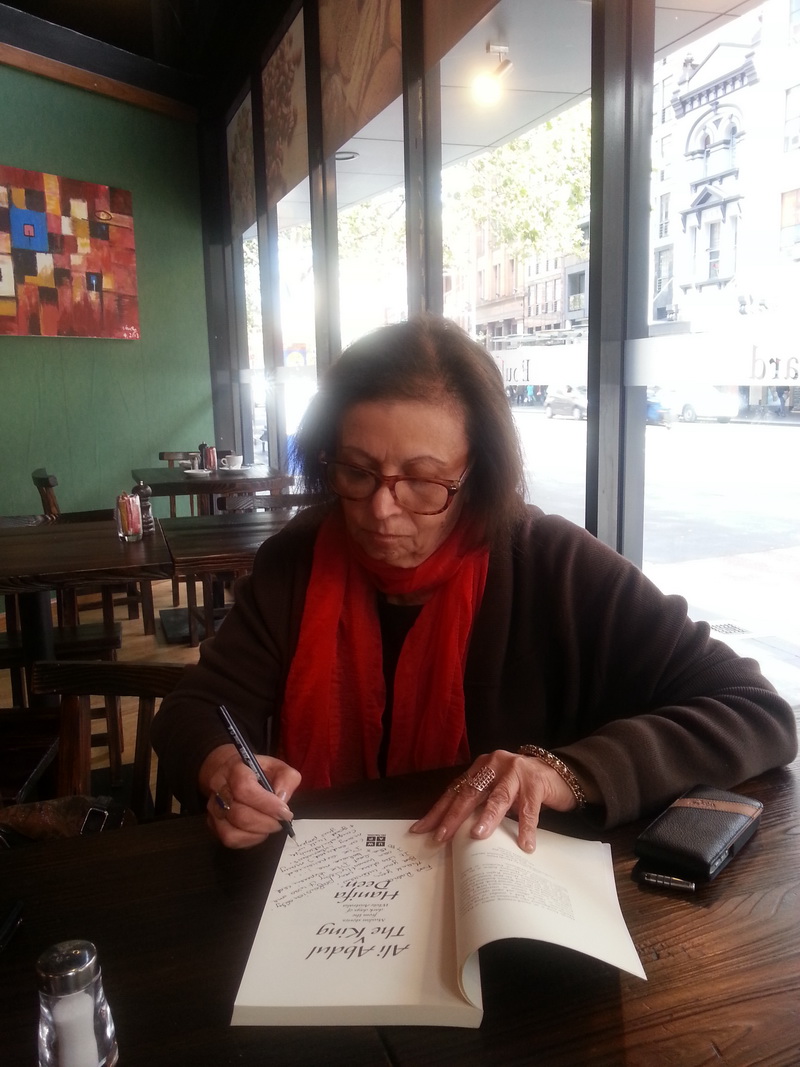 A wonderful opportunity of a lifetime that is how I describe this moment with Hanifa Deen. Hanifa is a Australian feminist of Pakistani descent who believes in human rights and equal opportunity as well as is a strong advocate of multiculturalism. She was here originally to promote her book " On The trail of Taslima." She is also the author of Broken Bangles, The Jihad Seminar, Caravanserai and Ali Adbul v The King which I was lucky enough to be presented with as a gift by Hanifa. I Found her personality very intriguing and her childhood has similaries to mine. I felt we had a lot in common with our thoughts and agreed to her message. I have had great admiration for Hanifa Deen and this admiration has grown greater after meeting her. This journey has began when my teacher had given me as assignment to do on Inspiration Australian so I choose to do Hanifa Deen as I had already been in great admiration for her. My previous assignment was on Muhammad Ali Jinnah who too I am extremely fond of. 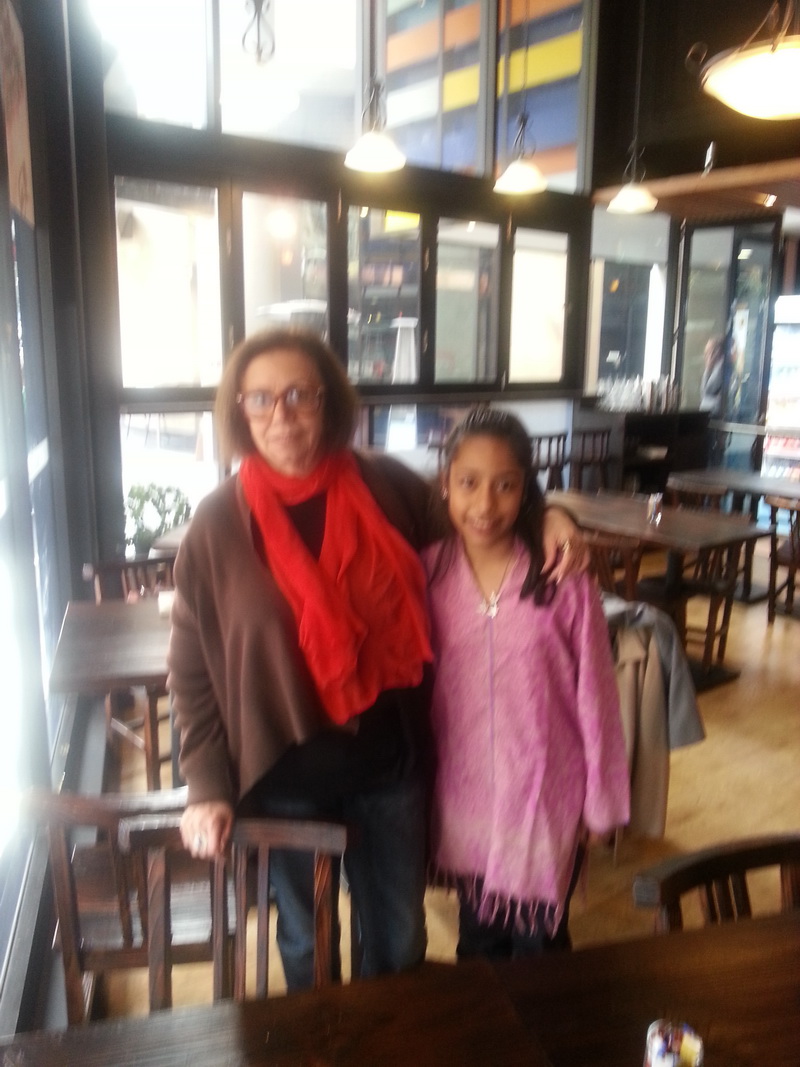 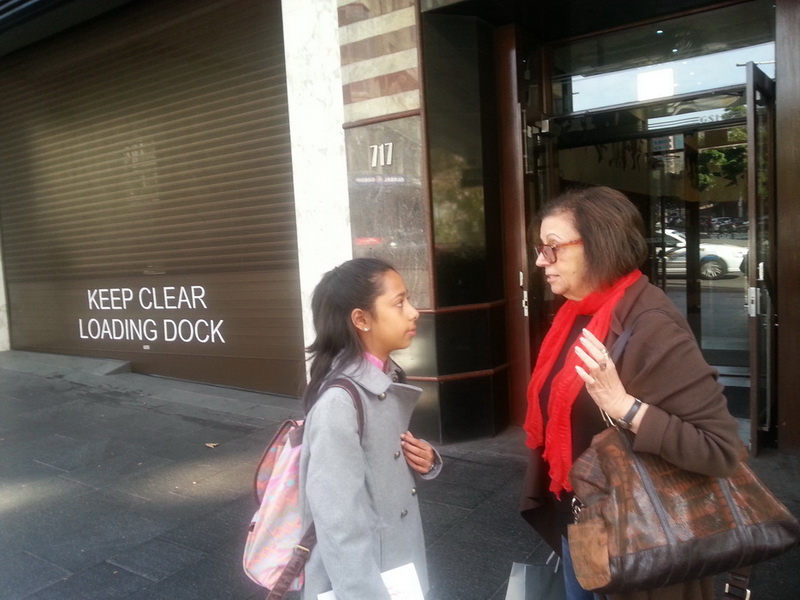 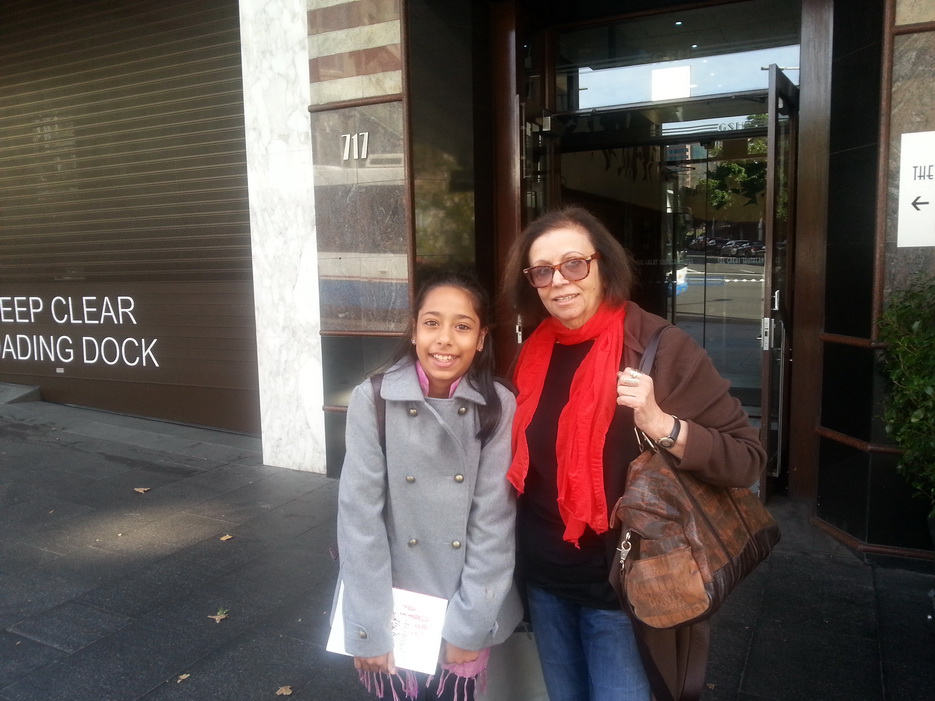