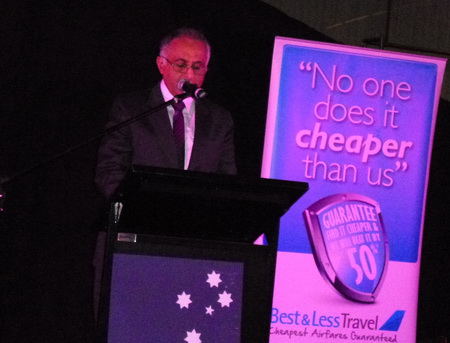 I would like to acknowledge the elders past and present on whose land we meet.

I welcome you all on behalf of the Sub Continent Friends of Labor.

Each one of you is very special to us.

The presence of 20 Member of Parliaments including a number of ministers is a indication of how the Sub Continent Community is viewed within the Labor Party.

I must specially acknowledge Minister for Immigration Brendan O'Connor who has specially flown from Melbourne.
Sub Continent Friends of Labor has had notable achievements.
- Getting Hindi included in the National circular
- having agreed at the ALP National Conference to change the policy direction of selling uranium to India
- changes to the parental visa
- Increasing aid to Fiji after its flood
- Having $4.5m included in this year's budget for the community halls.

We have been blessed by having people like Michelle Rowland MP, Ed HusicMP, the Hon Chris Bowen, the Hon Matt Thistlewaite, the Hon Bob Carr and the Prime Minister Julia Gillard who have been our great ally.

Our group has also worked very closely with the Hon Tony Burke, the Hon Jason Clare, the Hon David Bradbury, the Hon Craig Emerson and the Hon Brendan O'Connor and the Hon Kate Lundy.

We have in Michelle Rowland who we can call our own. Michelle has one of the highest concentration of people from the sub continental heritage. Each of the sub continent communities stakes claim to have her as their own. But we have made peace with each other and are glad to give her the middle name of "Kaur".

In the Hon Nathan Rees we have a great mate.

I also acknowledge also the presence of Labor Councillors and in particular Raj Datta. 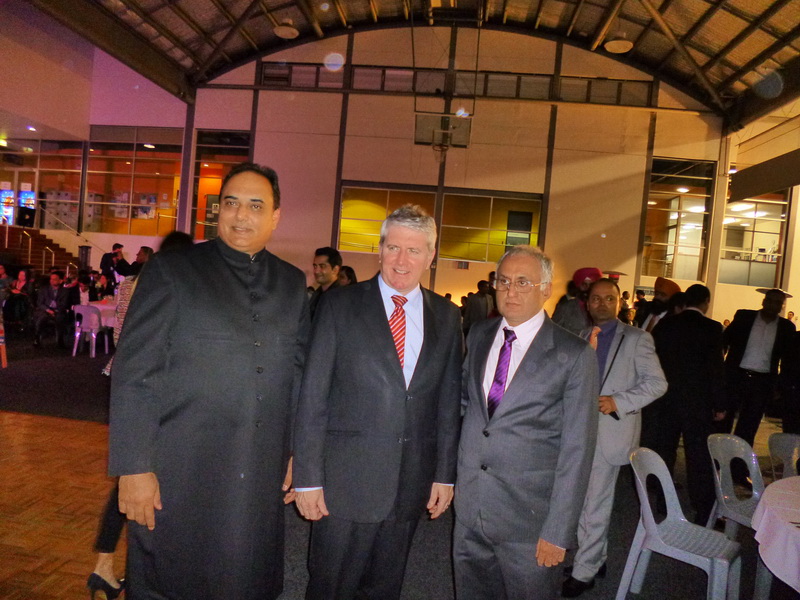 To the Minister of Immigration I am urging him to seriously have a look at the ILETS tests which is causing severe grieve not only amongst the Sub Continent Community but amongst all the Asian community.

We are not asking you to lower the standard but what we are urging is to have one level from at the point of entry into the tertiary education, to the job market and at the time of applying for the Permanent Residency.

Many people have to seat multiple times the ILETS tests so as to pass all the 4 streams at one seating. What we are urging is that like at the university when people are seating the exams they repeat the only one they have failed, the same principles be applied to this ILET exams.

As for the 457 Visa I don't not think any disputes that there is a need to make it more transparent. We have all have heard of horror stories surrounding it.

However there are some occupations that are in need of the relaxation of the entry requirements. One of them is the English requirements for the chefs at the Sub Continent restaurants.

By lowering the English requirements we are not asking that the understanding of the occupation health and safety requirements be diminished.

What we are asking is that the successful application take part in a occupational health and safety course in Australia as part of their visa requirements prior to them commencing their work.

Our Sub Continent Community has a stark choice in the forth coming federal elections between the current Labor Government who has delivered a lot that we cherish or being thrown into scrap heap by the Liberal Party.

If the history is to go by I urge you to look at the Dr Haneef Affair, the Children Overboard Affair, the Tampa and the Weapons of Mass Destruction as reason to invade Iraq.

I suggest that you look at their recent performances of the Liberal Party. They will say anything and do anything to come to power.

Two months ago at the peak Islamic Body function where previously the former Federal Liberal Prime Minister John Howard has attended, this time the Federal Liberal boycotted the function to appease the extreme right wingers and the supporters of the party.

The Liberal Party has already announced that they will be changing a section of the Racial Discriminations Act to allow the Sub Continent Community to be discriminated.

Under Labor you will get the National Disability Insurance Scheme, better education, continued support of the medical system, increase in the superannuation, sustained employment, reduction in carbon emission, state of art National Broadband scheme, massive growth in infrastructure, continued AAA rating, workers right remaining intact and the list is endless.

Under the Liberal you will pay to the high polluters by $3billion to reduce their carbon emissions, delayed increase in the superannuation increase, help subsidise at the higher end in the health insurance, have Workchoices under another name, pay $5000 for connecting to their archaic broadband scheme, create a massive unemployment by contracting the economy and the list is endless.

Is this what we want from the Libs? 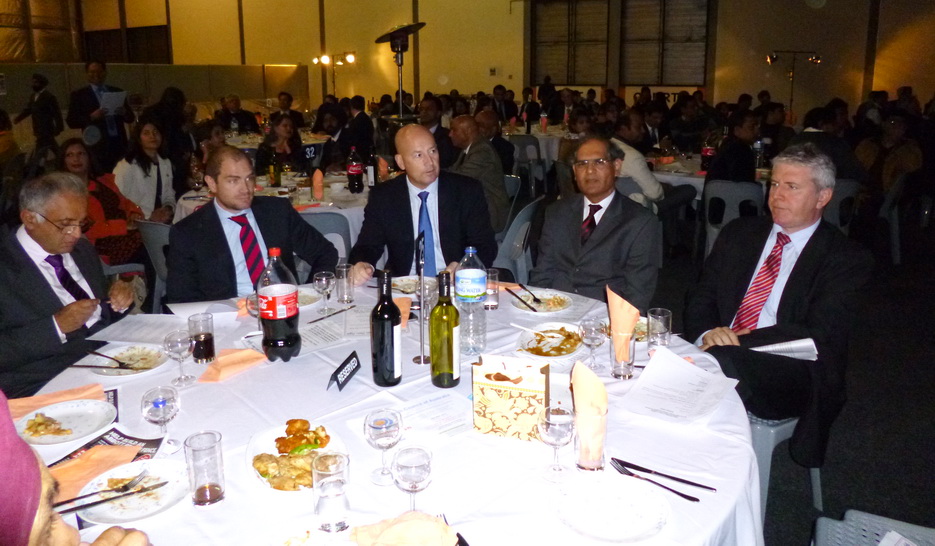 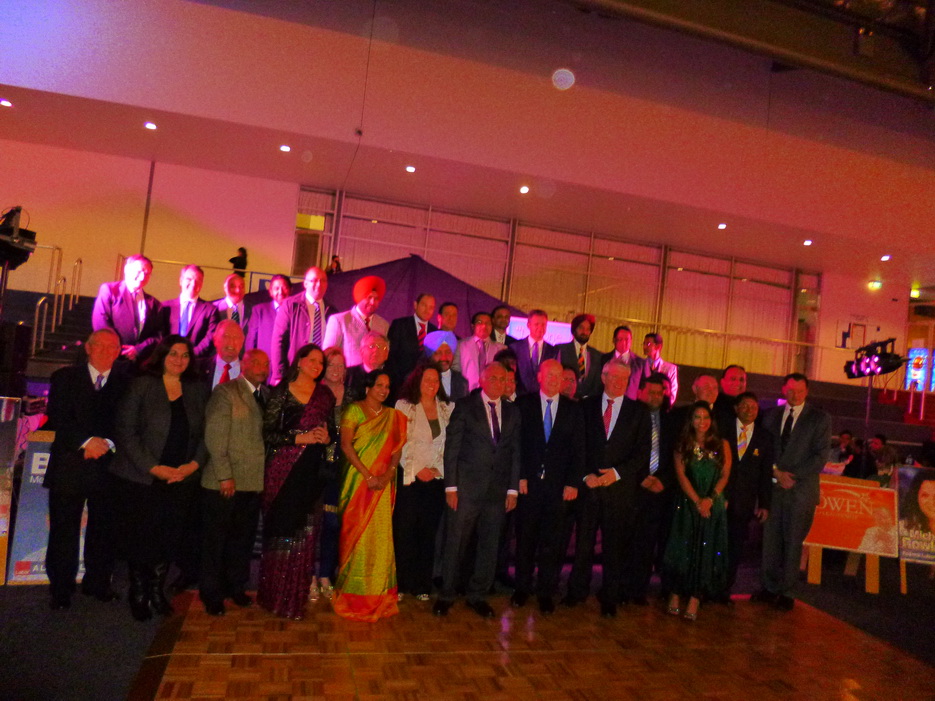 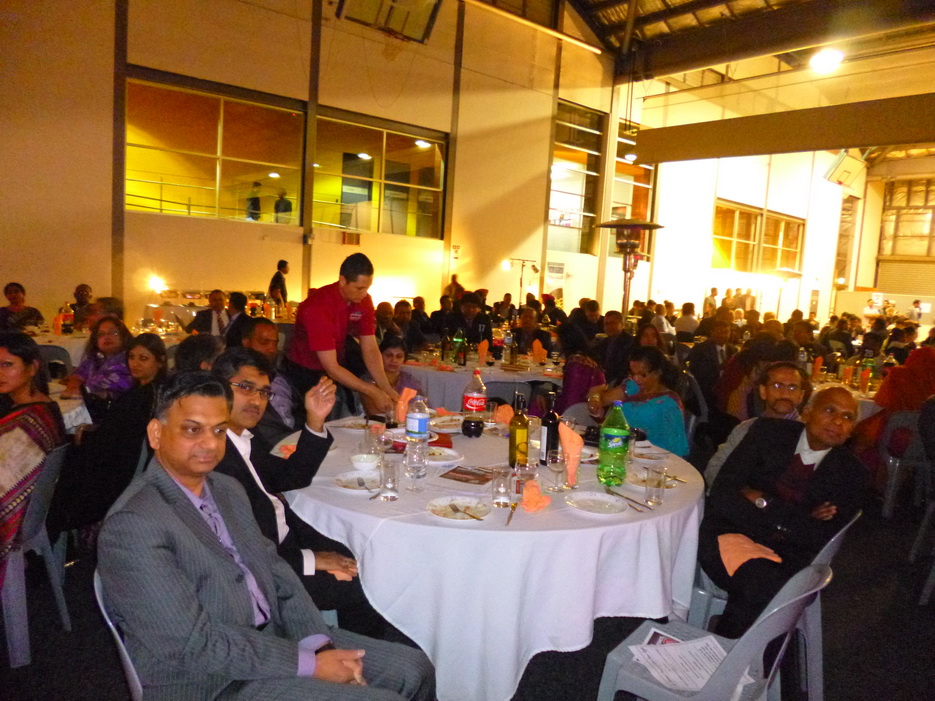 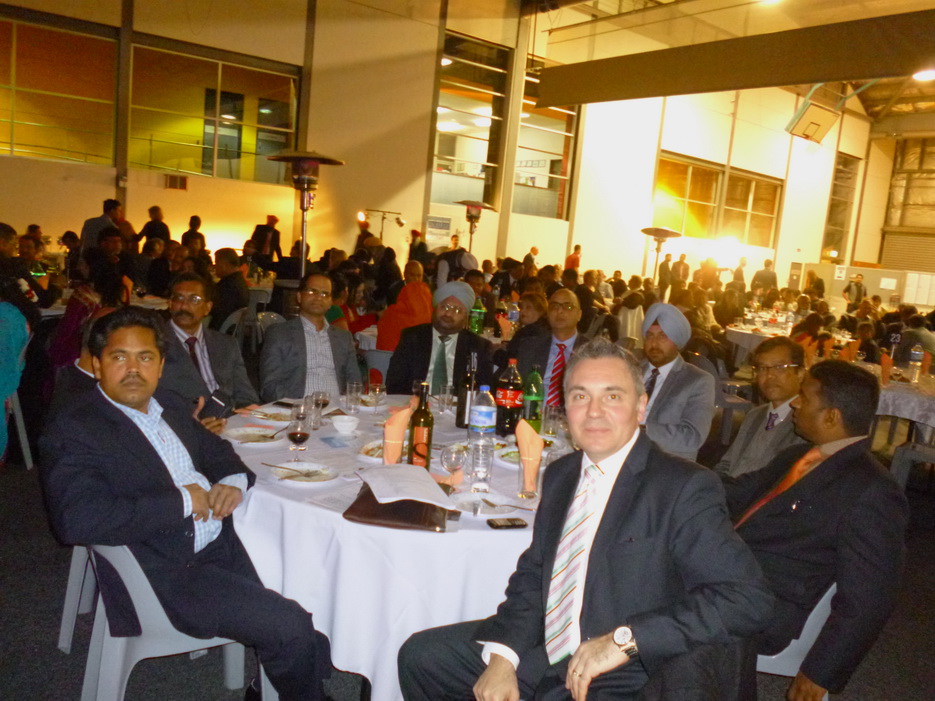