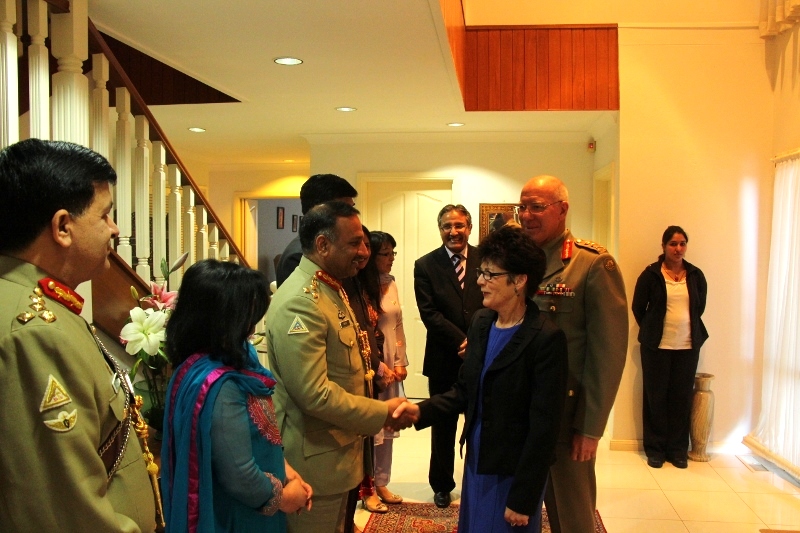 H.E. Abdul Malik Abdullah during his farewell remarks credited Brigadier Zahoor Ahmed for giving new impetus to the defence ties between the two countries. He gave an account of several key initiatives undertaken by Brigadier Zahoor Ahmed during his tenure. He appreciated his efforts in reaching out to Pakistani community in far and wide of Australia. Gen Hurley also paid glowing tributes to Brigadier Ahmed for his professional acumen. 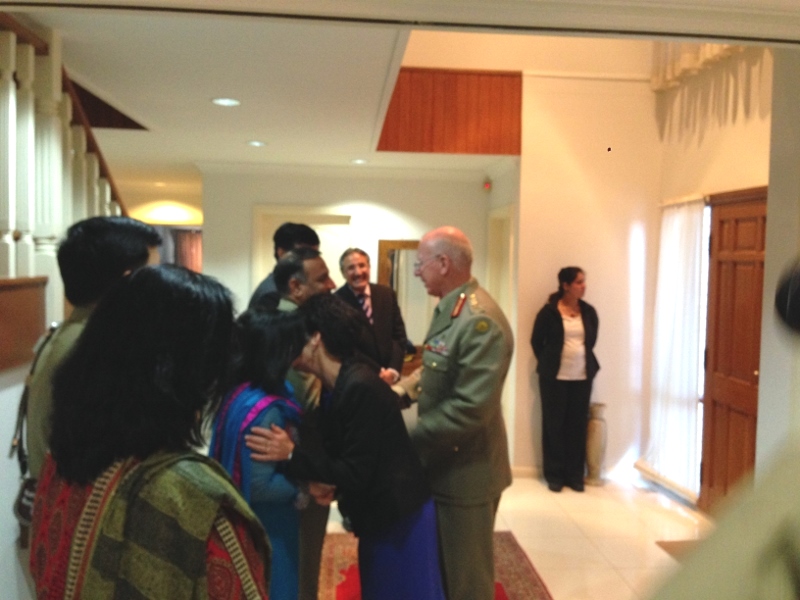 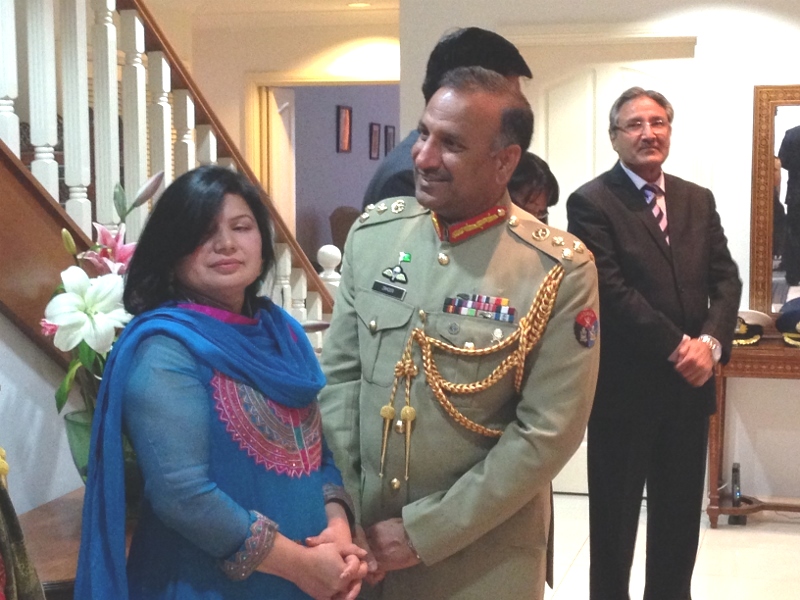 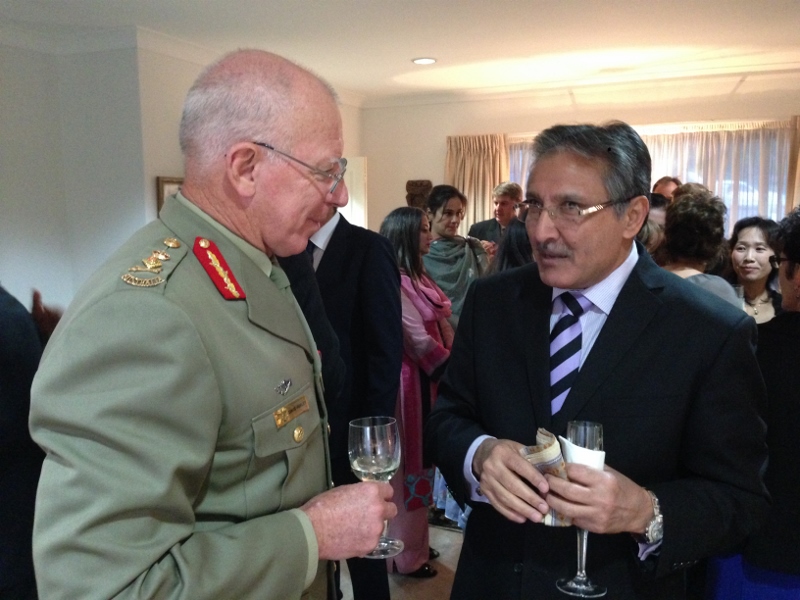 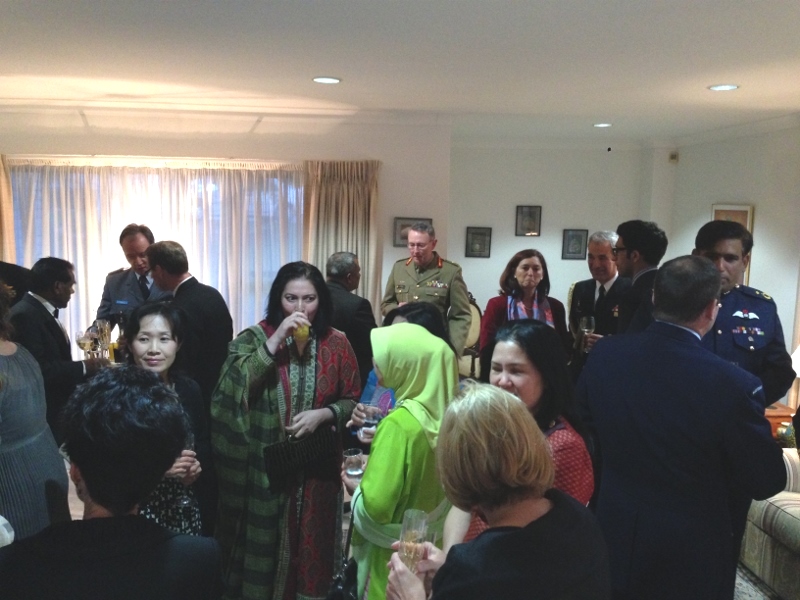 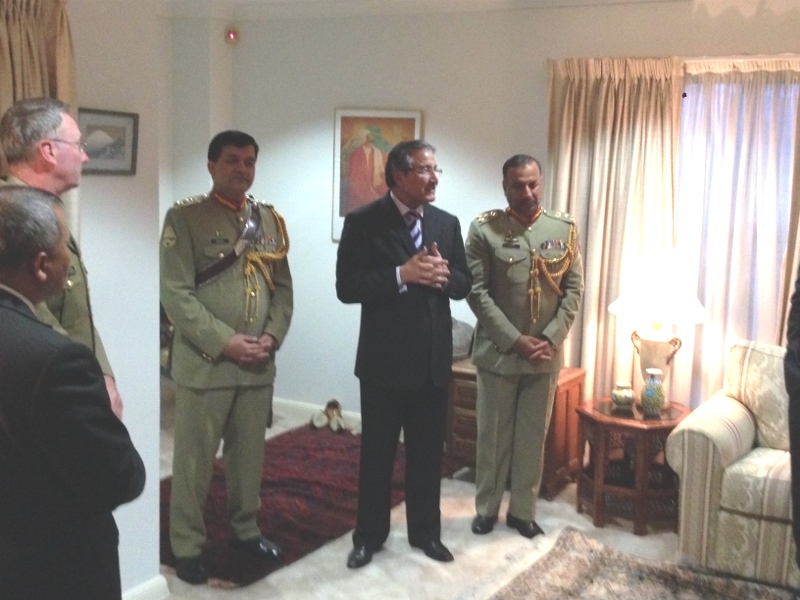 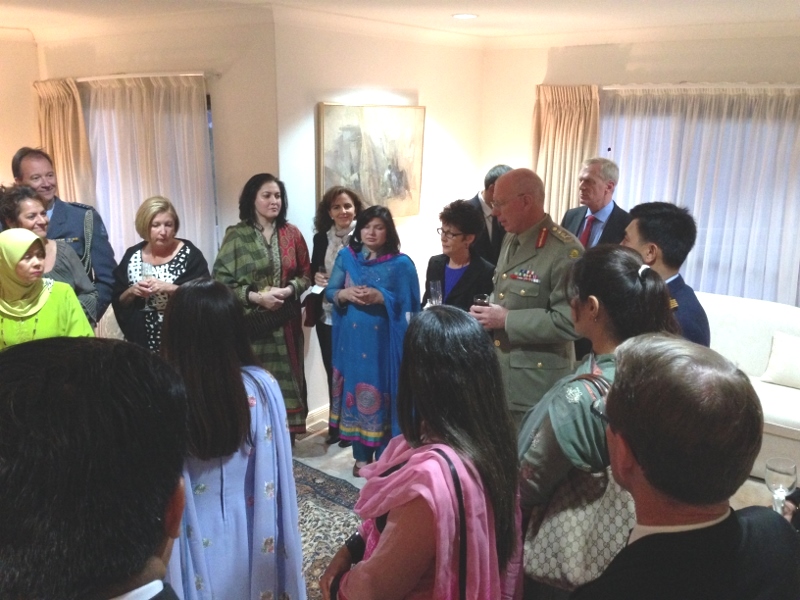 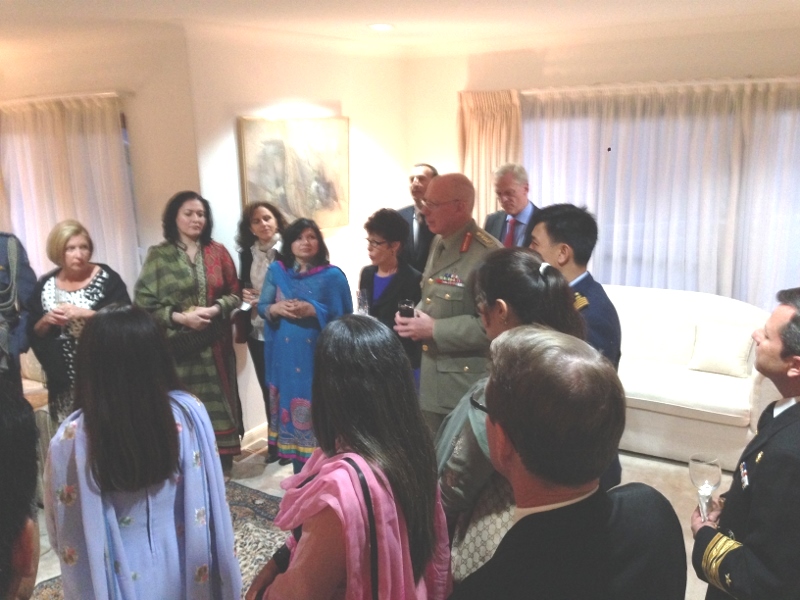 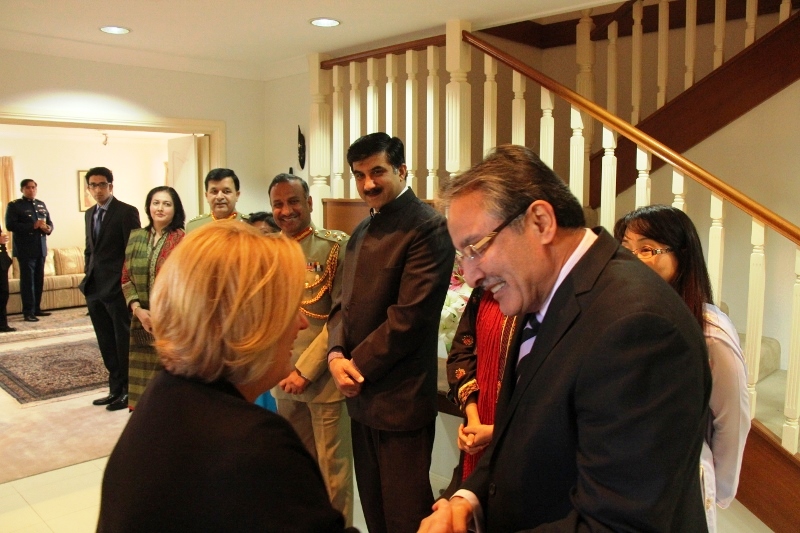 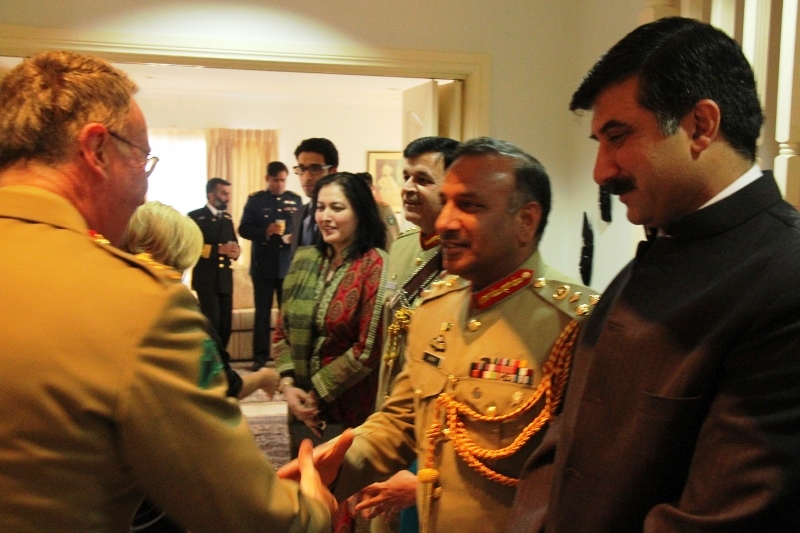 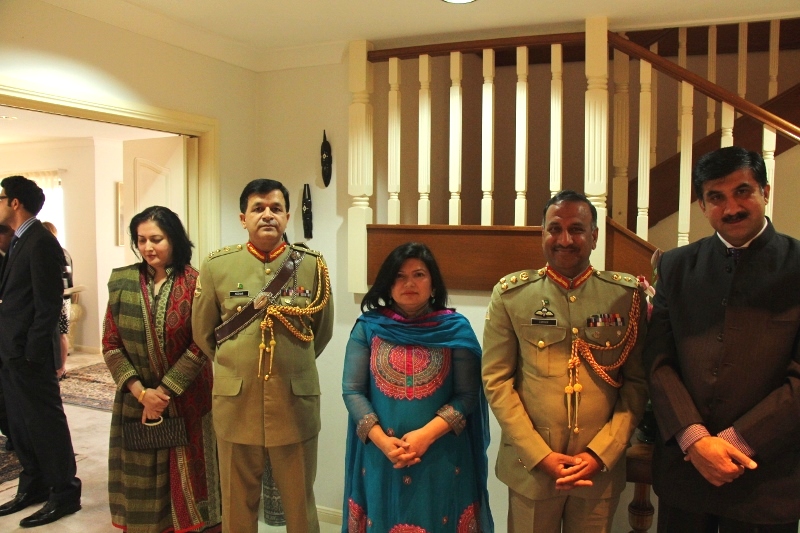 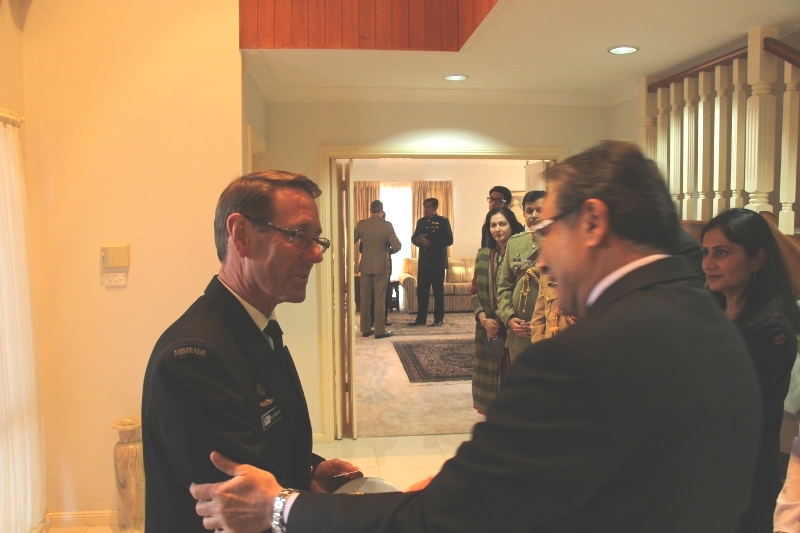 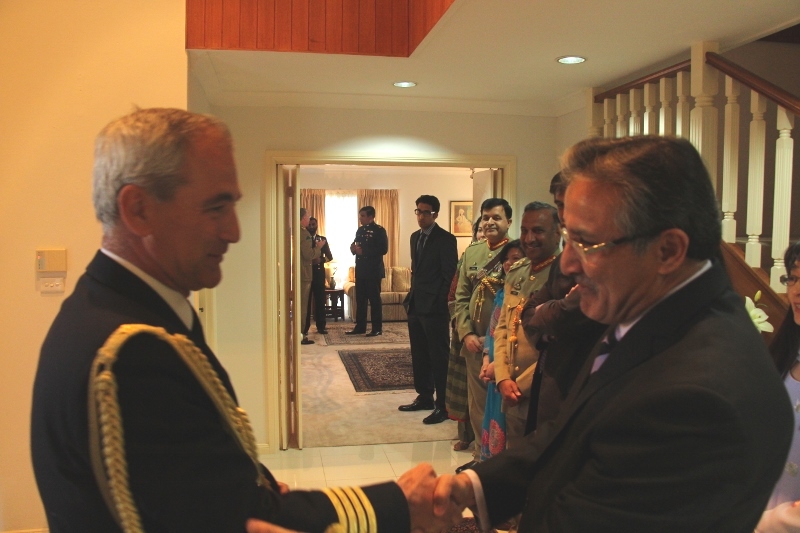 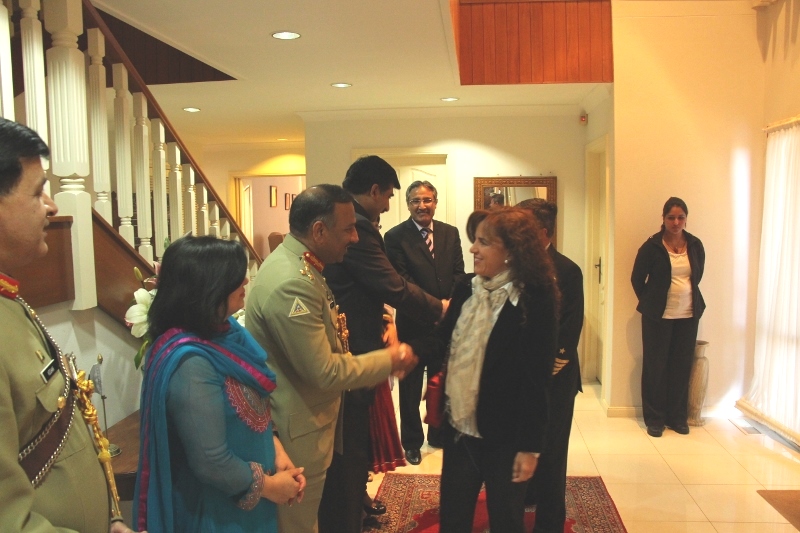 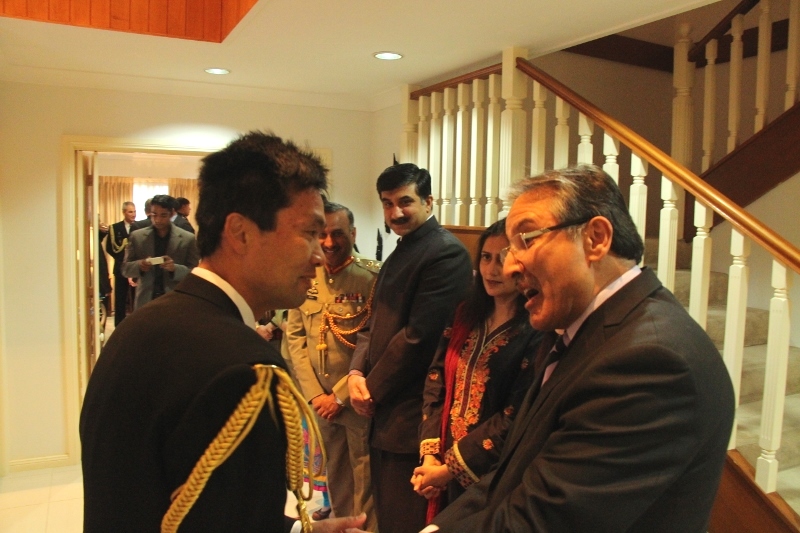 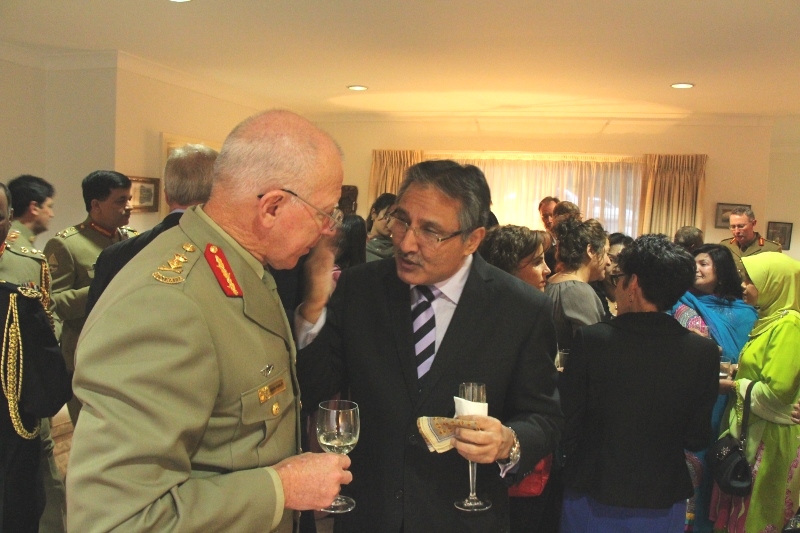 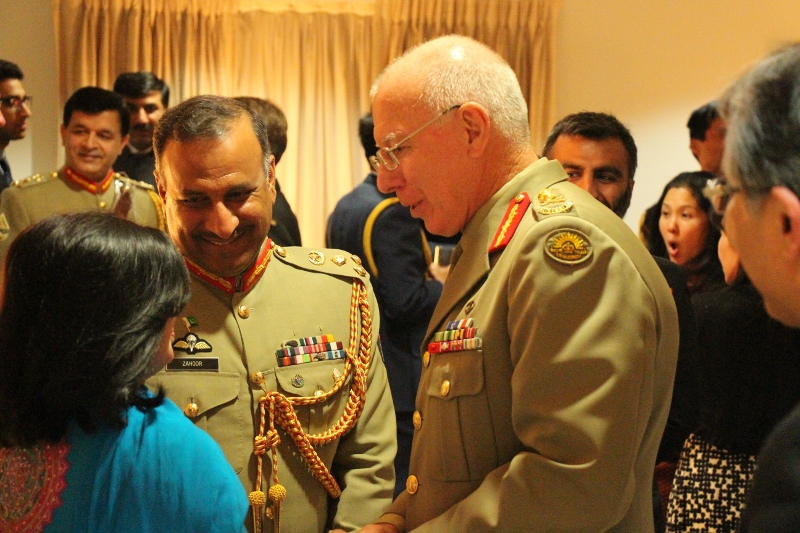 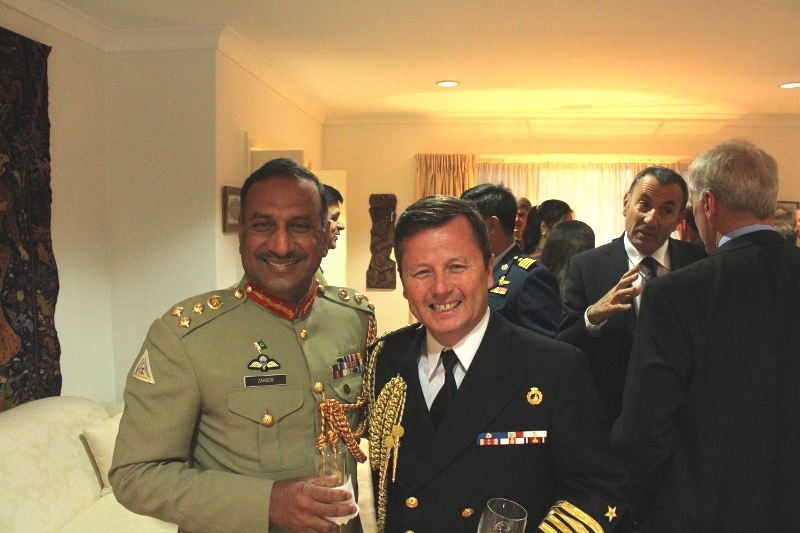 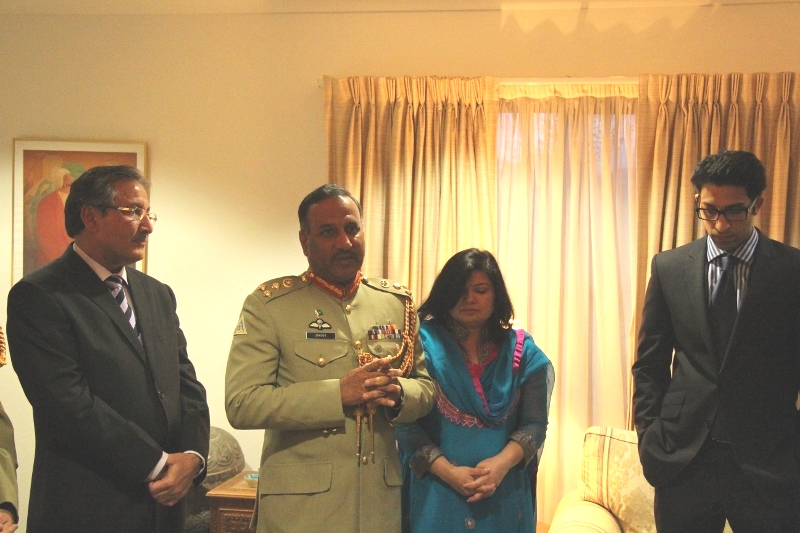 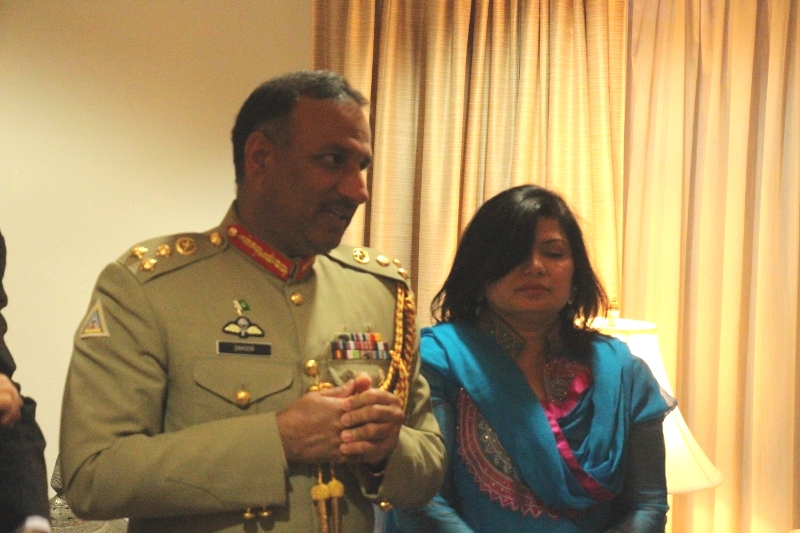 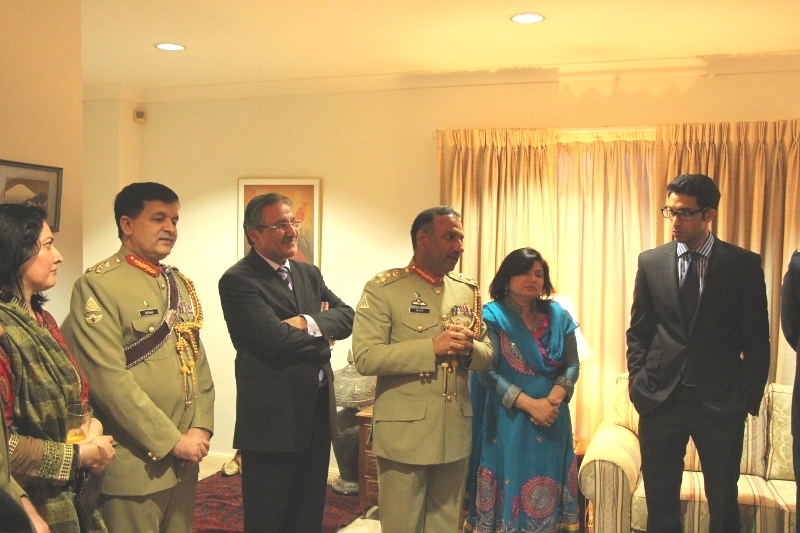 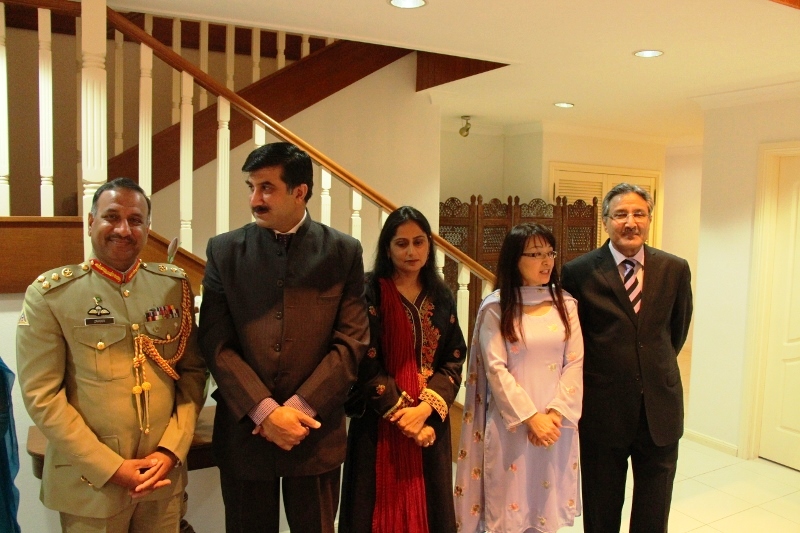