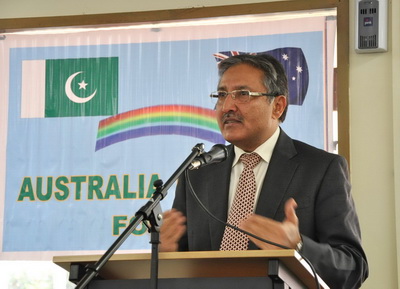 His Excellency Abdul Malik Abdullah Delivered a Talk on Afghanistan

On Saturday, 20th April 2013, His Excellency Abdul Malik Abdullah, the High Commissioner for Pakistan, delivered a talk on “Afghanistan: Pakistan’s Perspective”. He presented to the audience Pakistan’s perspective on Afghanistan in the historical context, its current dynamics and future challenges. He gave a detailed account of Pakistan-Afghanistan relations including the genesis of Durand line, Pakistan’s role in support of Afghan resistance after the Soviet invasion and in the aftermath of 9/11. Talk was followed by a question answer session.

The talk was organized by Australia Pakistan Forum of Canberra. Sizeable number of Pakistanis representing cross section of the community in Canberra attended the event. 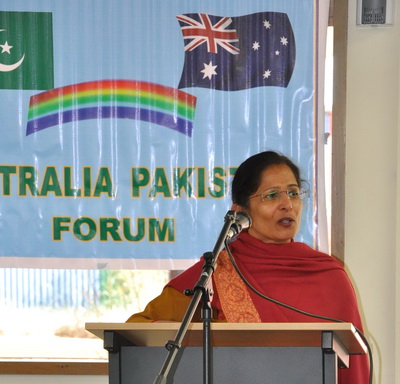 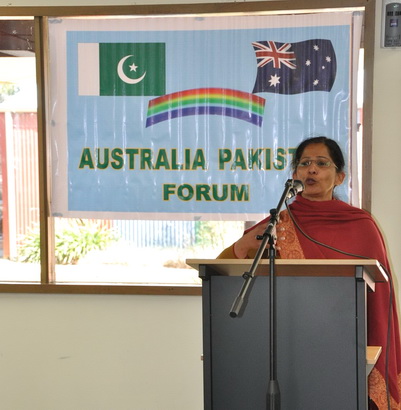 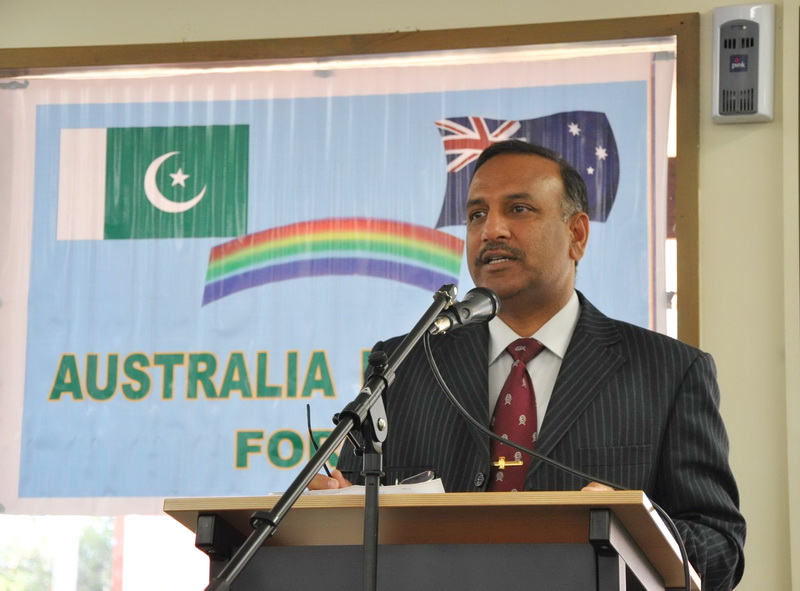 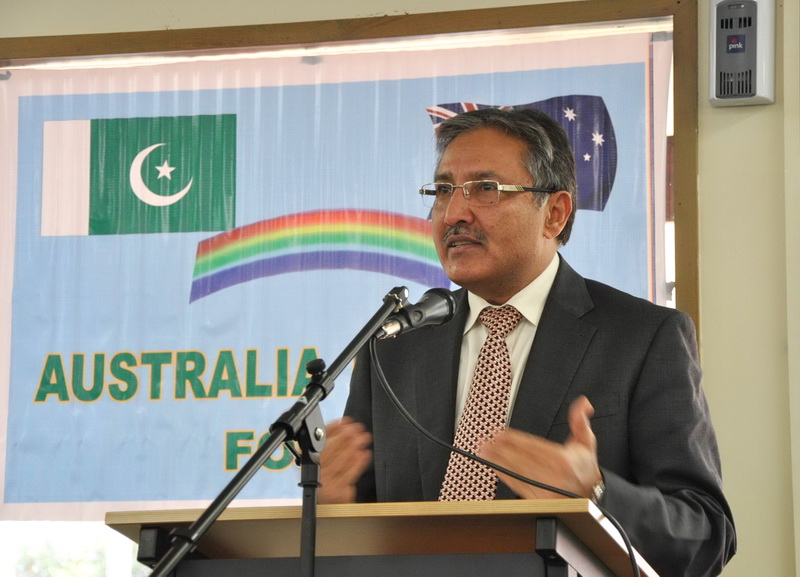 His Excellency Abdul Malik Abdullah, the High Commissioner for Pakistan to Australia 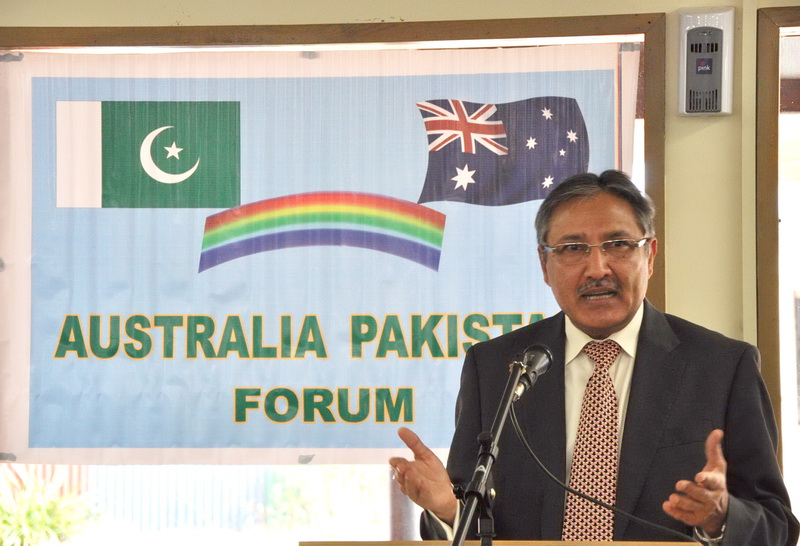 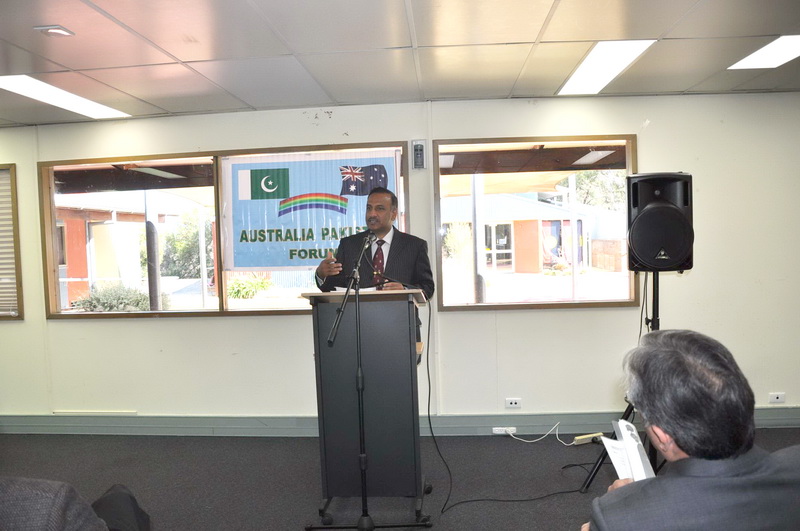 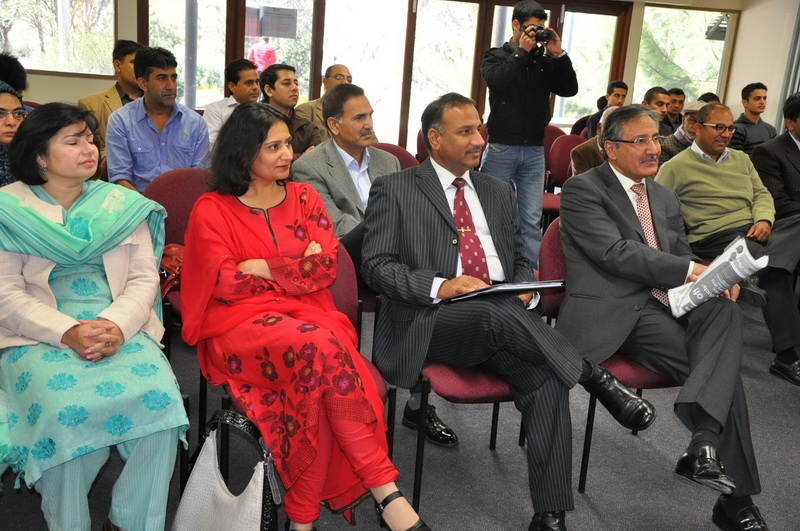 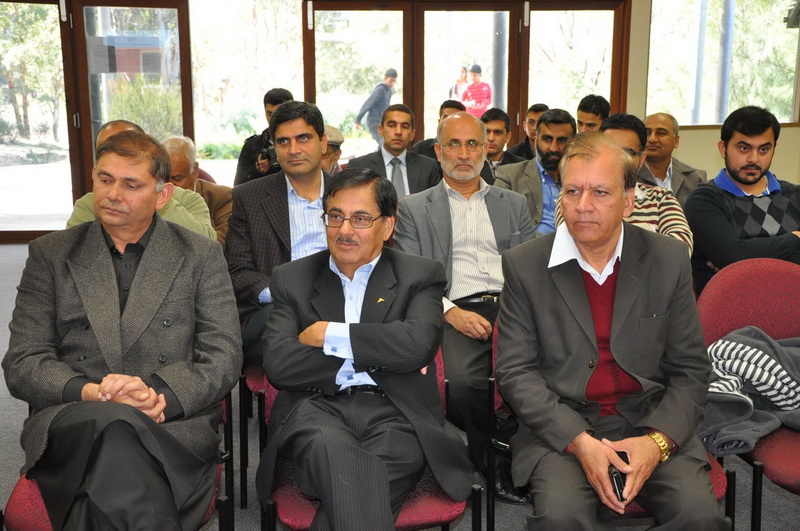 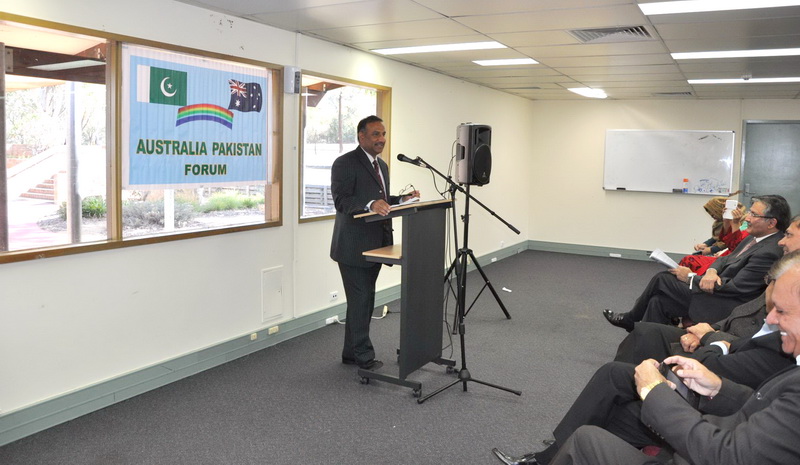 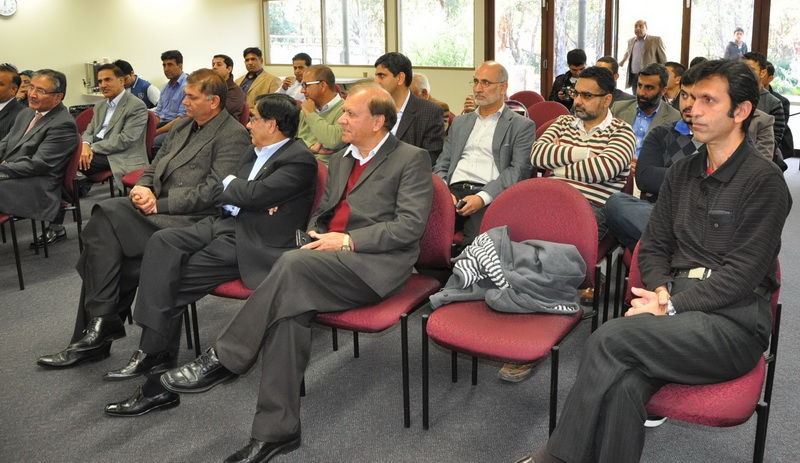 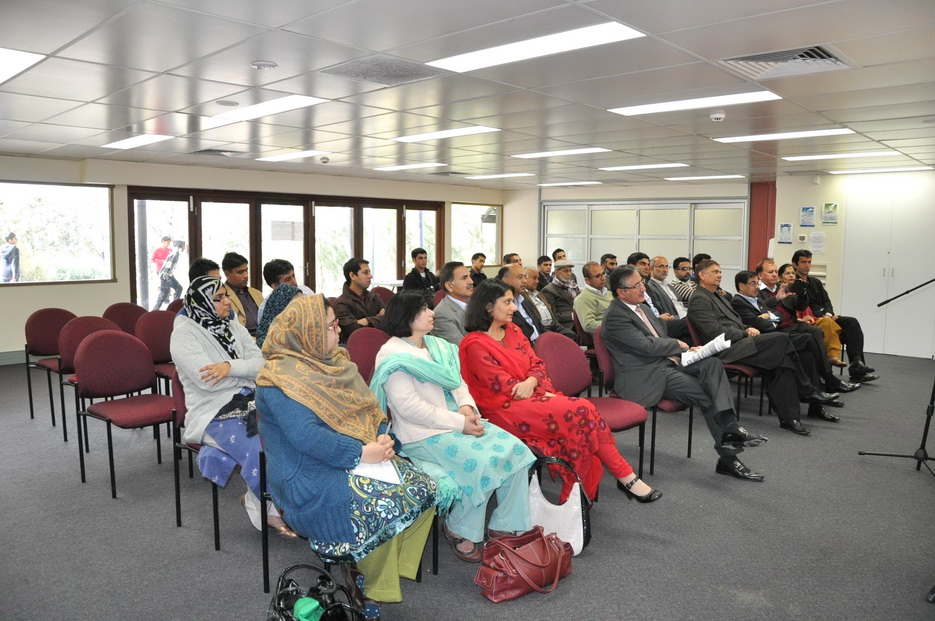 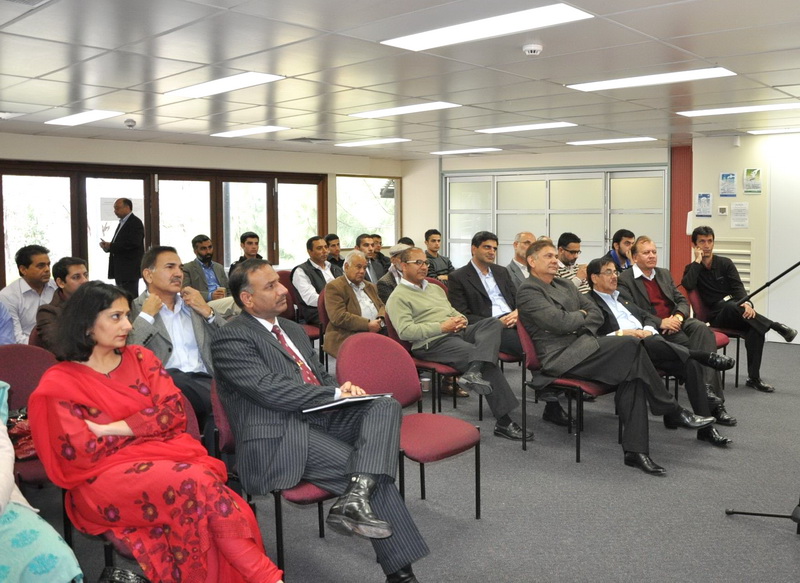 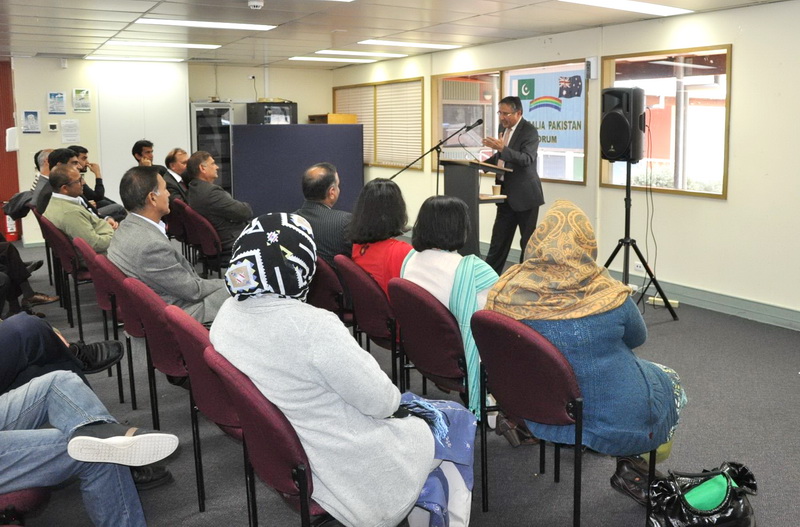 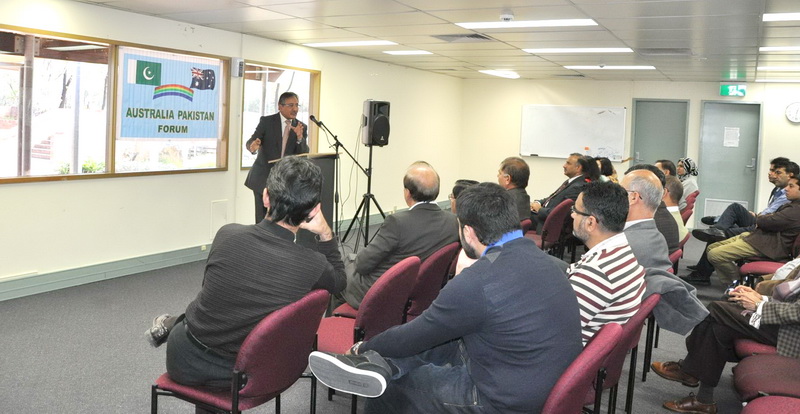 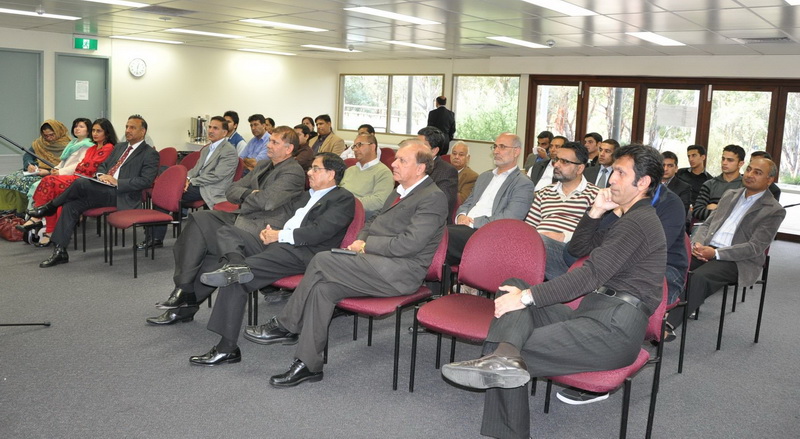 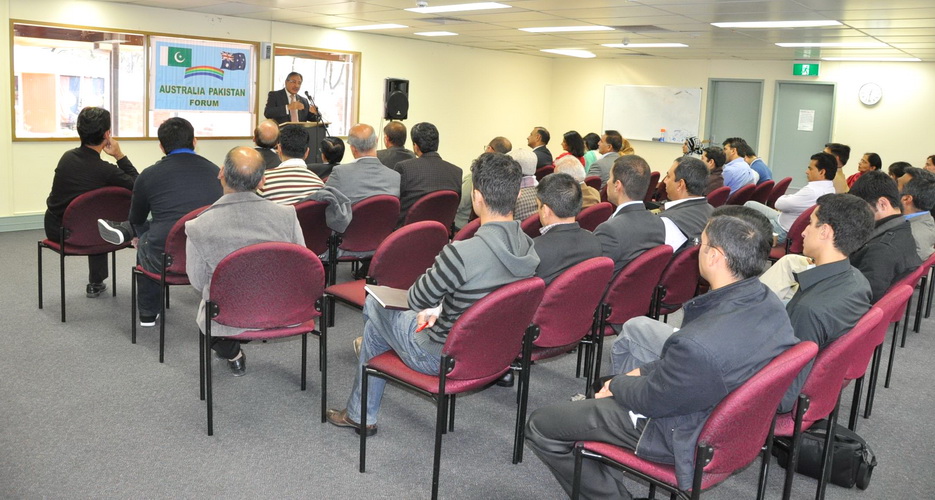