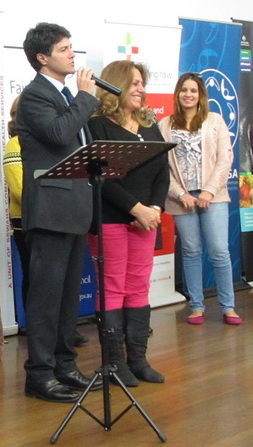 Minister for Citizenship and Communities Hon.Victor Dominello MP attended a function hosted by the Immigrant and Refugee Women’s Network

Minister for Citizenship and Communities Victor Dominello attended a function hosted by the Immigrant and Refugee Women’s Network as part of Refugee Week 2013.

Under the "Restoring Hope” theme for Refugee Week, Mr Dominello spoke at the Fairfield Community Hall in south western Sydney on Monday, 17 June. Mr Dominello spoke about how Refugee Week reminds the NSW community of the contribution that refugees, and all people who choose to make Australia their home, make to the cultural vibrancy and economic success of our multicultural society. 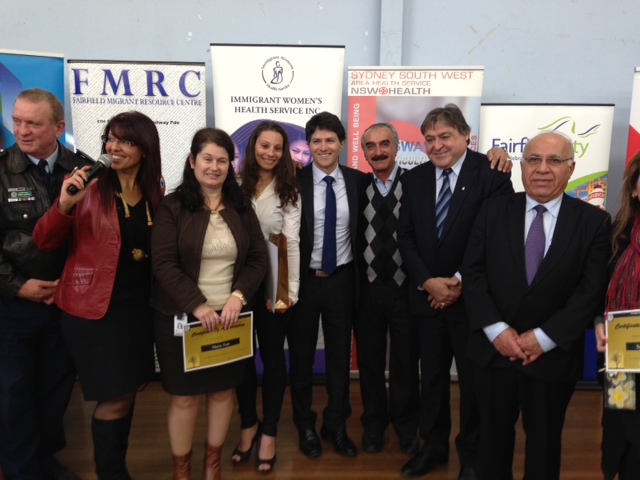 He said this initiative provides the opportunity for women of different multicultural backgrounds to become economically independent.

Mr Dominello, who was invited to speak at the event by Dr Eman Sharobeem, co-convenor of the Immigrant and Refugee Women’s Network, congratulated her for organising the event and for her commitment to assisting immigrant and refugee women. 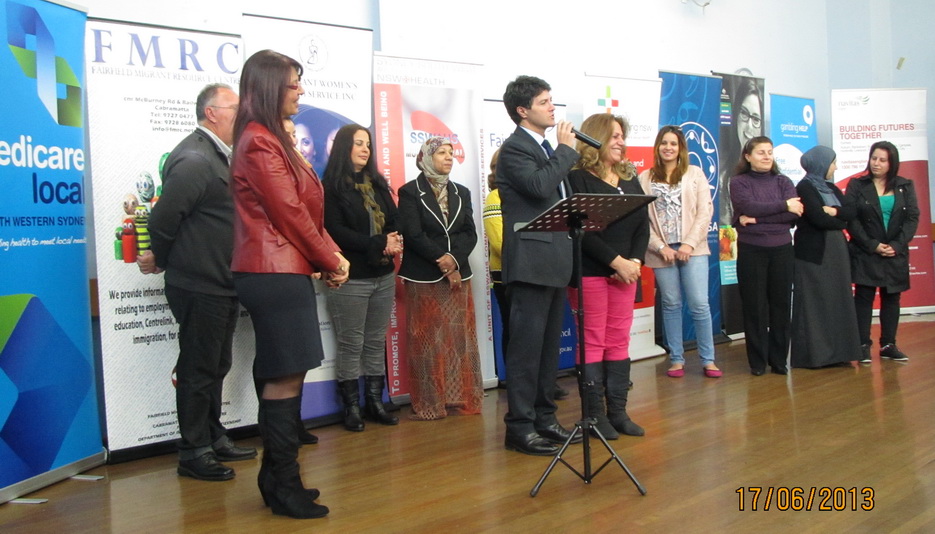