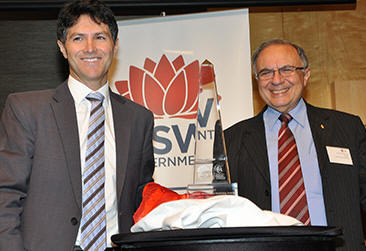 “Stepan has devoted much of his life to promoting community harmony and fostering multicultural values in NSW and for that we owe him a debt of gratitude. Today the Parliament, led by the Premier, recorded its appreciation for Stepan’s outstanding leadership of the CRC over three decades,” Minister Dominello said.

“His many achievements include establishing the National Multicultural Marketing Awards and developing a landmark legislative Charter of Principles for multiculturalism.

“He played a significant part in getting NSW community leaders around the table to overcome racial tensions during the Gulf War, after the September 11 attacks and following the Cronulla Riots in 2005.

“He was instrumental in creating the Multicultural Policies and Services Program which has driven government agencies to improve services for multicultural communities,” he said.

Born in Cyprus, Stepan was raised by his refugee parents who survived the Armenian genocide. He grew up in Nicosia where his Greek, Turkish, Maronite, Armenian and English schoolmates were separated in the classroom, with no policy of integration.

Stepan moved to London at 17 where he studied electronics, before migrating to Australia in 1967. He became Chairman of the Ethnic Affairs Commission of NSW in 1989, which was rebranded as the CRC in 2001.

“There is no doubt that Stepan’s early life instilled in him a great understanding of culture and shaped his vision for cultural harmony,” Mr Dominello said.

“NSW is today one of the most multicultural societies in the world. The overwhelmingly harmonious existence of our many migrant communities is in no small part due to Stepan’s dedication and commitment to that cause.

“I wish Stepan and his family great prosperity and I am sure he will continue to make a valuable contribution to NSW through his community service,” Minister Victor Dominello said. 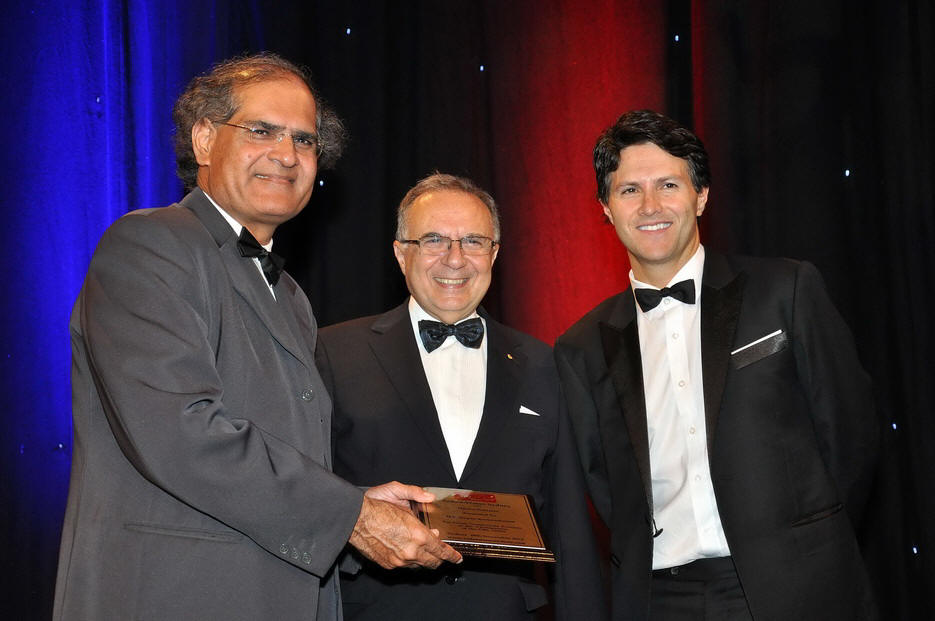