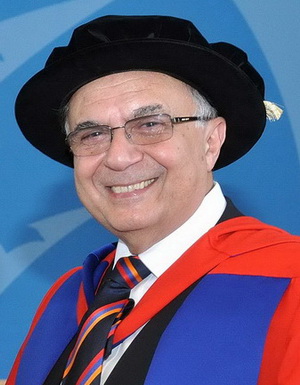 University of Western Sydney awarded an honorary doctorate to the Chair of the Community Relations Commission of NSW Dr. Stepan Kerkyasharian

The Chair of the Community Relations Commission of NSW, Stepan Kerkyasharian, has been awarded an honorary doctorate by the University of Western Sydney, in recognition of his “distinguished service to multiculturalism.”
The degree was presented today by the Chancellor of the University, Professor Peter Shergold, as part of a graduation ceremony at the university.

Professor Shergold told the gathering such doctorates were presented to “individuals who had contributed to the advancement of knowledge or the betterment of society and who have achieved eminence in their field of endeavour at local, state, national or international level”.

Delivering the occasional address at the graduation ceremony, Dr Kerkyasharian referred to the impact on Australia of international acts of terrorism like the two violent attacks committed at the weekend in Kenya and in Pakistan.
“The First Gulf War, the invasion of Iraq, September 11, the war in Afghanistan and then Iraq again, the bombings in Bali, London and Spain, have left Australian Muslims feeling in danger of being isolated and rejected,” Mr Kerkyasharian said.

“However, it has to be said that it has also made non-Muslim Australians feel insecure and defensive, fearful of the spectre of the unknown and the unexpected act of terror.

“The use of religion to pursue geo-political agendas, particularly through terrorism, is a fearful and ultimately uncontrollable destructive force.

“The impact of seeing pictures of what happened in Nairobi and in Peshawar (Pakistan) in the last few days on ordinary Australians cannot be ignored.”

“It does present us with a challenge which we have to face collectively and for which leaders of all religions in Australia have a collective responsibility”, he said.

Today’s presentation is Mr Kerkyasharian’s second honorary doctorate, as he already holds a Doctor of Letters from the University of Sydney (Honoris Causa). He is also a Fellow of the University of Technology, Sydney. Other awards include Officer of the Order of Australia (AO) in 2011, the Olympic Order in 2000 and the Gold Cross of Poland. 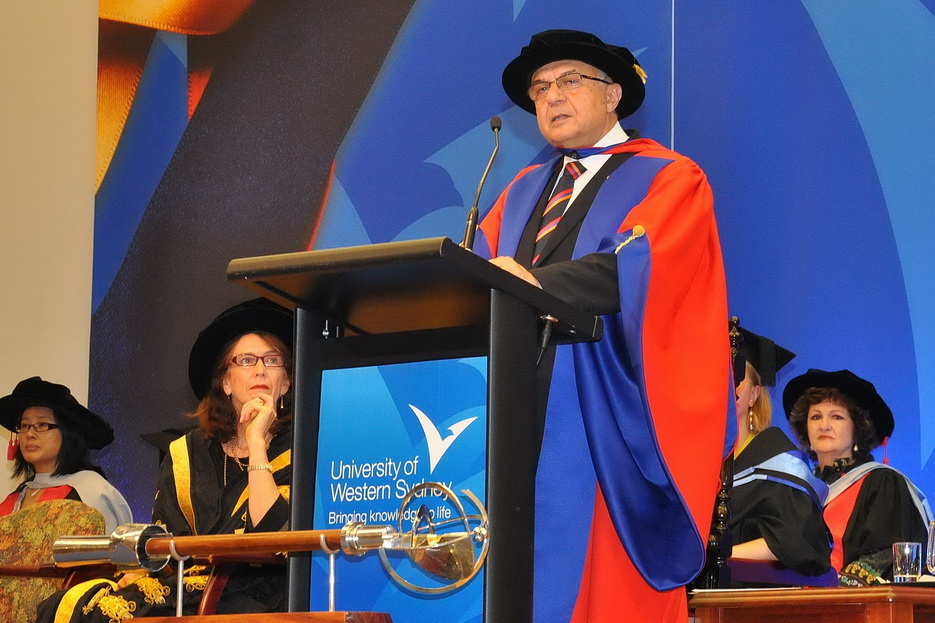 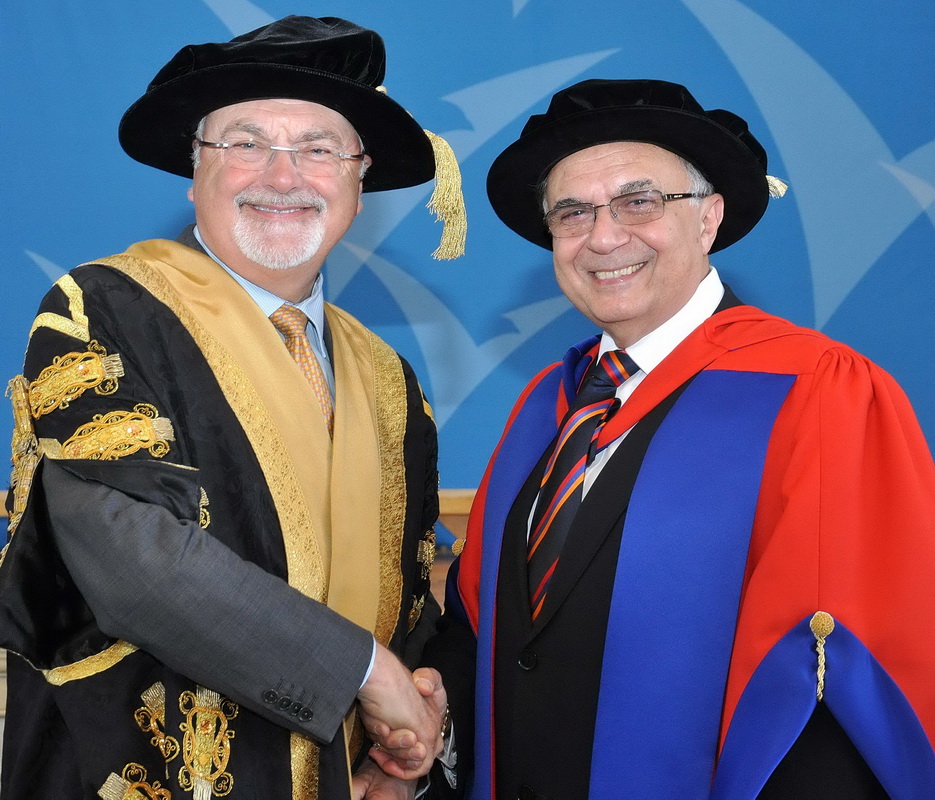