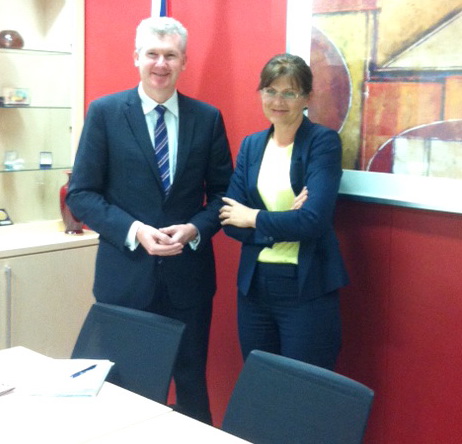 On Friday,15 Feb 2013, The Federal Environment Minister Tony Burke & Multicultural Affairs Minister, Senator Hon.Kate Lundy held a Media Briefing about the Gillard Government’s Celebrating Multicultural Australia with a new heritage theme for 2013 looking at the stories and contribution of migrants. Media event was held at the Hon.Tony Burke’s electorate office Shop G29 Centro Roselands Sydney. Both Federal Ministers call on the community to bring forward nominations for national heritage places around a new theme celebrating multicultural Australia. They explain that The Gillard Government is looking to add places of significance to the multicultural story of our nation to our national heritage list. 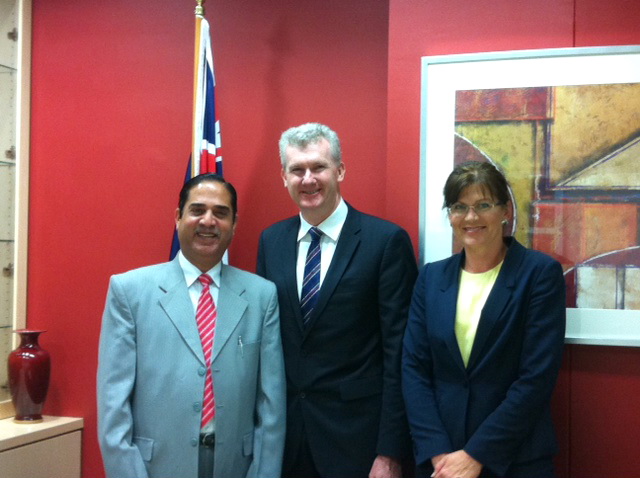 “The national heritage list has many examples of indigenous heritage and many examples of our colonial history, but I have never understood why we have been so slow to recognise the heritage of those families who have come to Australia in the many waves of immigration we have had subsequent to our colonial history.
“No matter what religion people are, no matter what part of the world they came from, whether they came here for job or whether they came fleeing persecution, their stories are part of Australia’s story.
“The whole concept of the heritage list is to tell the story of Australia. Only when the multicultural stories are added will the list truly tell the story of our nation.” 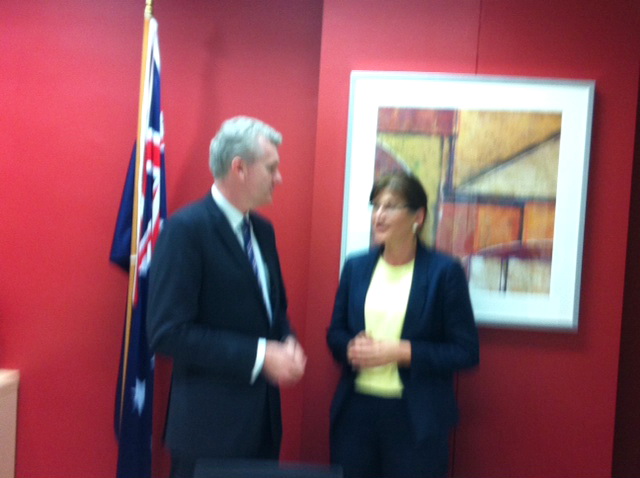 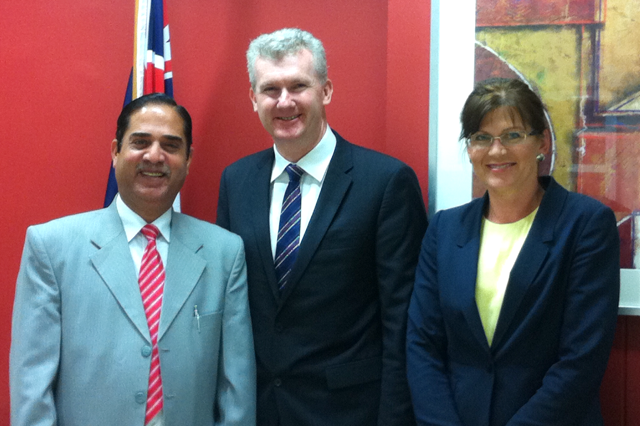 “Australia’s multicultural story is an important part of our national history,’’ Senator Kate Lundy said.
“I encourage Australians to nominate places that capture the contributions of migrants so their legacy can continue for future generations.”

A call for nominations for places on the National Heritage and Commonwealth Heritage lists is currently open and will close on 15 March 2013. 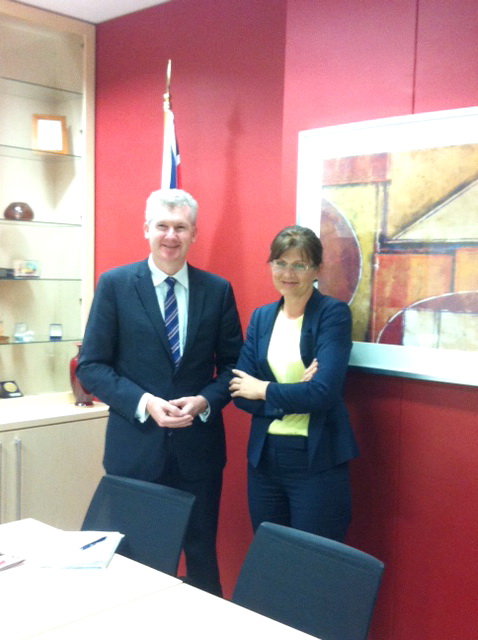