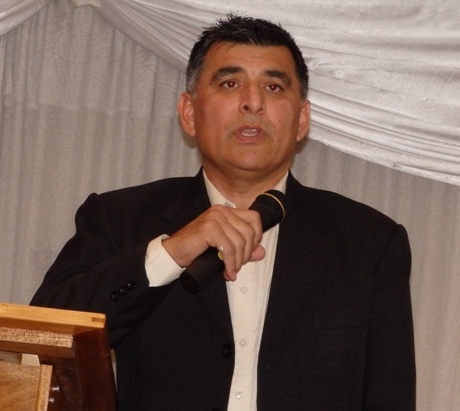 I would like to thank you all from the bottom of my heart to make the Sunday event for IDP's successful. In particular Consul General of Pakistan Mr Abdul Aziz Uqaili and our local Federal member for Werriwa Hon. Laurie Ferguson.

After taking out all the expense we collected $12070.00 plus $200 Zakat money. Our target for the month of September is 300 tents which will cost us $21,000 Australian (approx $70 per tent). You can still contribute your Zakat and donation to the cause the bank details are

All the money will be passed on to the cause 100% there is no admin fee (all done by volunteers) or overhead which will come out of this (except the transportation charges). there will be subsequent emails from me in near future when the tents and food packages are ready and delivered to the people in need and full documentation will be provided to you for your contribution for transparency.

It was go good to see all of same minded people from different nationalities and religion came together under one umbrella for this humanitarian cause. There are lots of people who are suffering from lack of basic necessities like food, clothing, medicine, shelter education, hygiene etc not only in north Waziristan but in different part of Pakistan as well. This event made my believe stronger in power of one as you be surprise how many people will be there to join in when ever you follow a just cause and that was the case of last Sunday. My contribution for organising the event would've been hardly 5% and the rest of 95% was organised by wonderful and passionate group of people whom i proudly call my friends and they know who they are.

I must take my hat off to few of the main contributors like:

Kamil Khan for donating cricket memorabilia and donating more than half of catering money towards the fund raiser.

Jahangeer Sheikh (my best Indian friend) for providing 3 security guards for whole day from his pocket.

Obviously there are always some hiccups with any community event and my sincere apologies if there was any discomfort during the event. 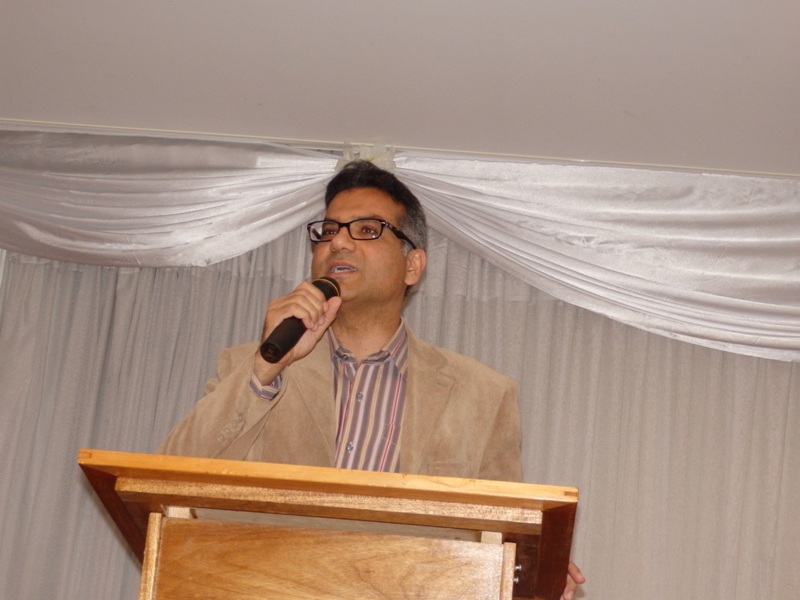 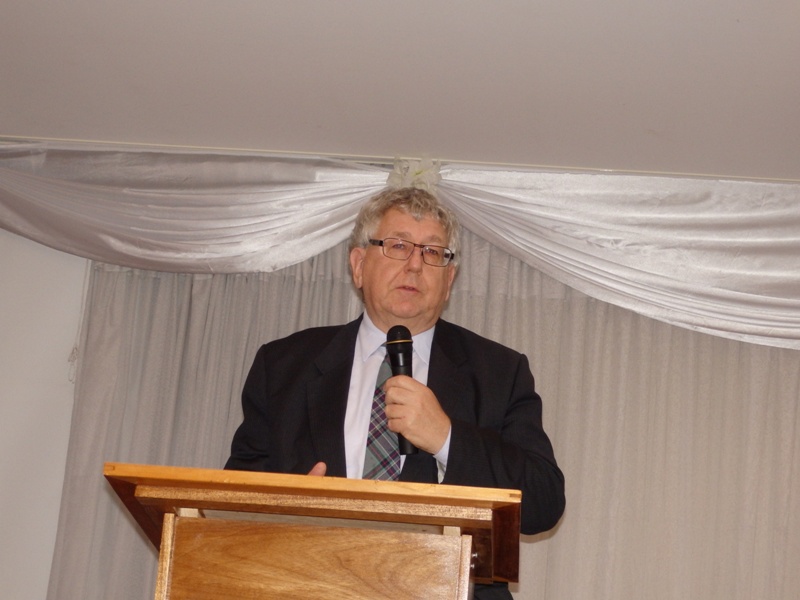 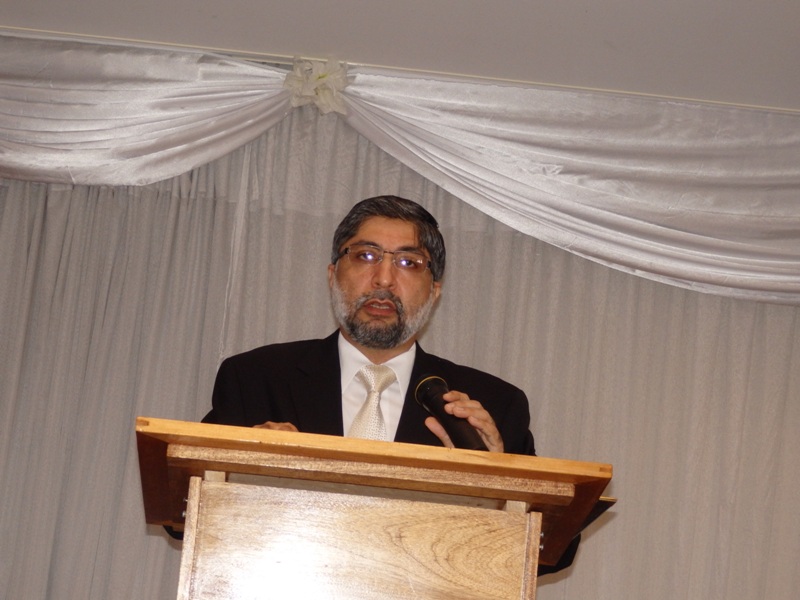 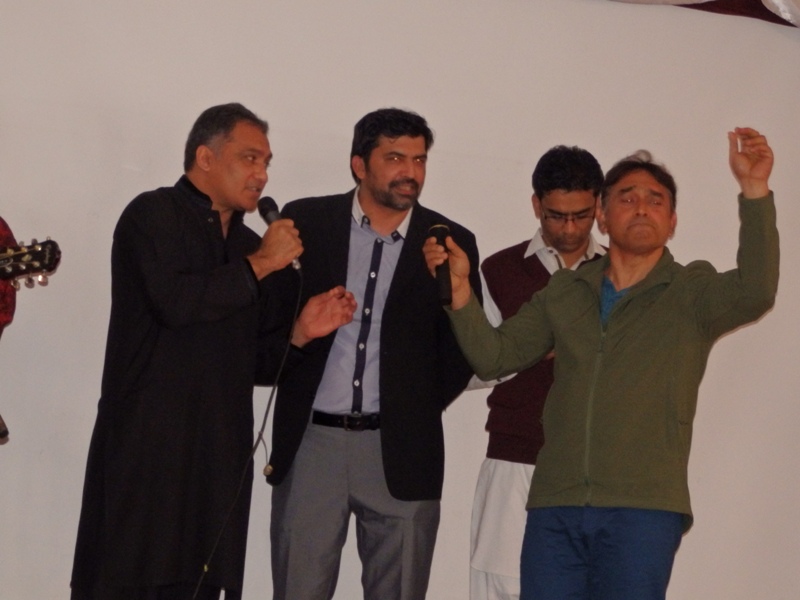 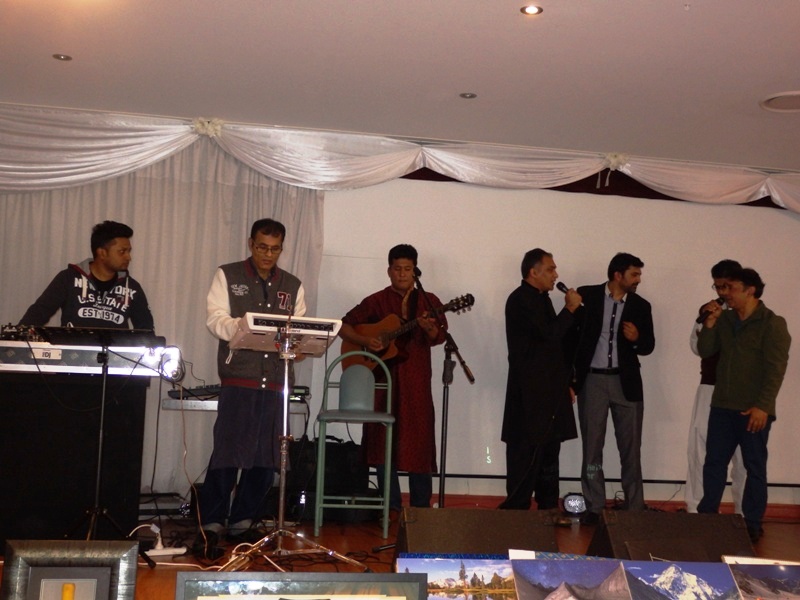 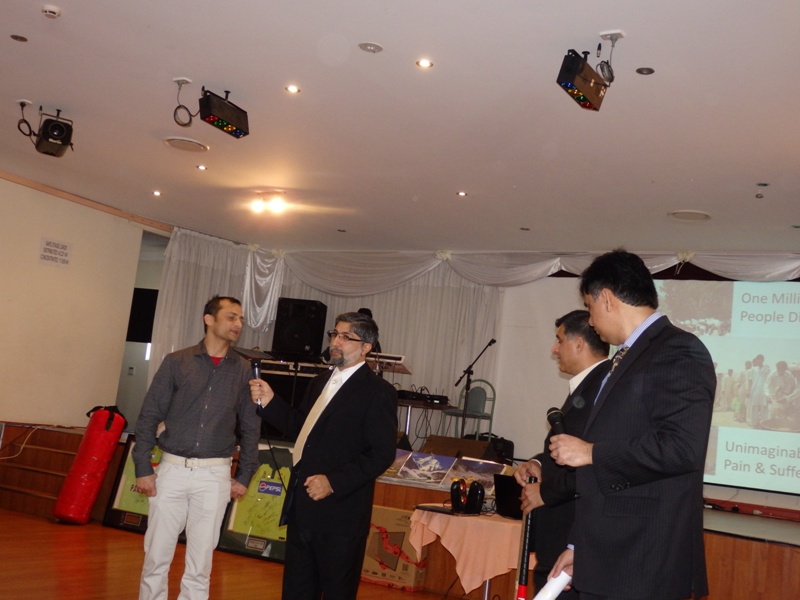 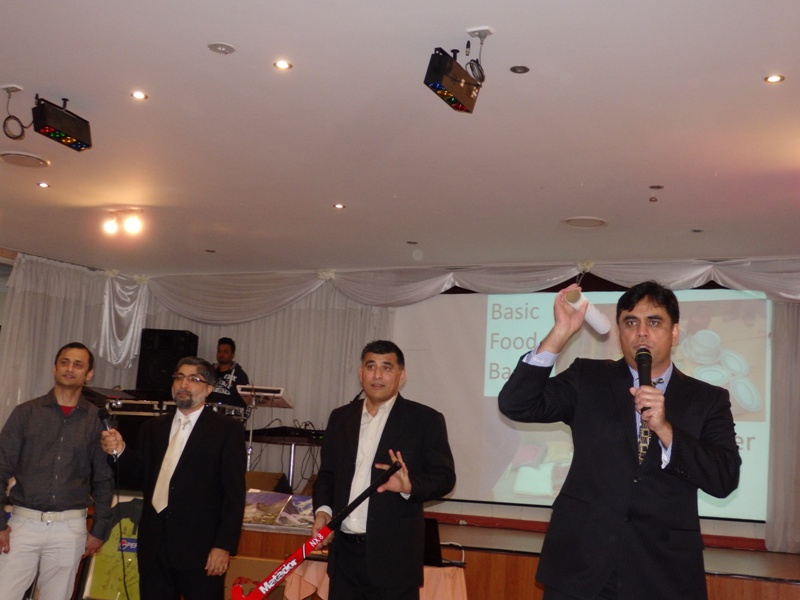 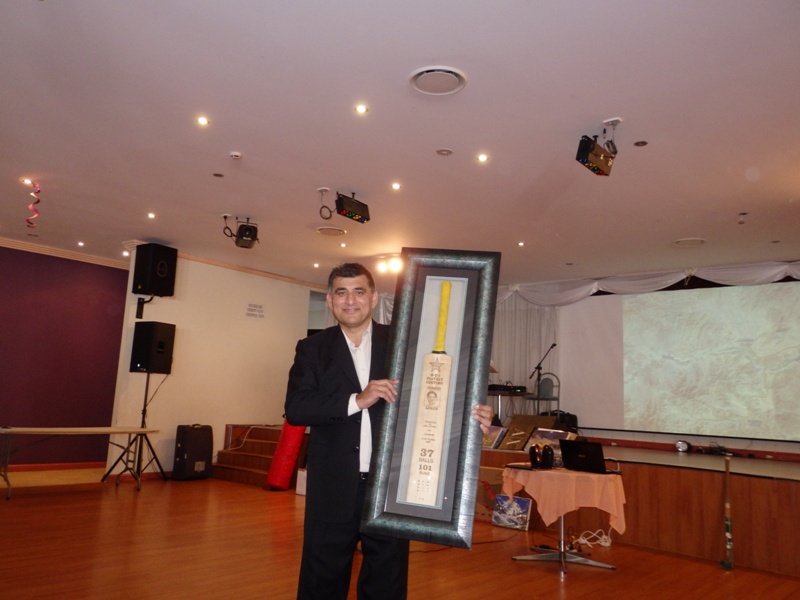 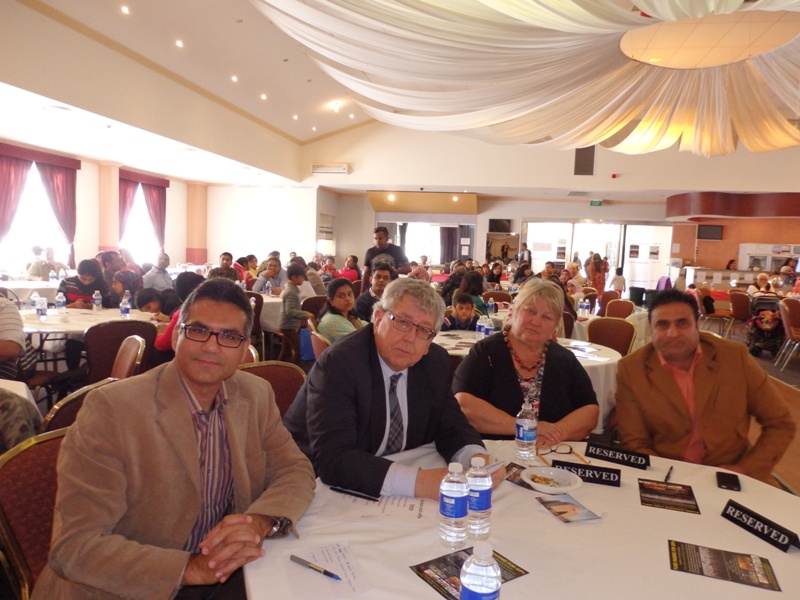 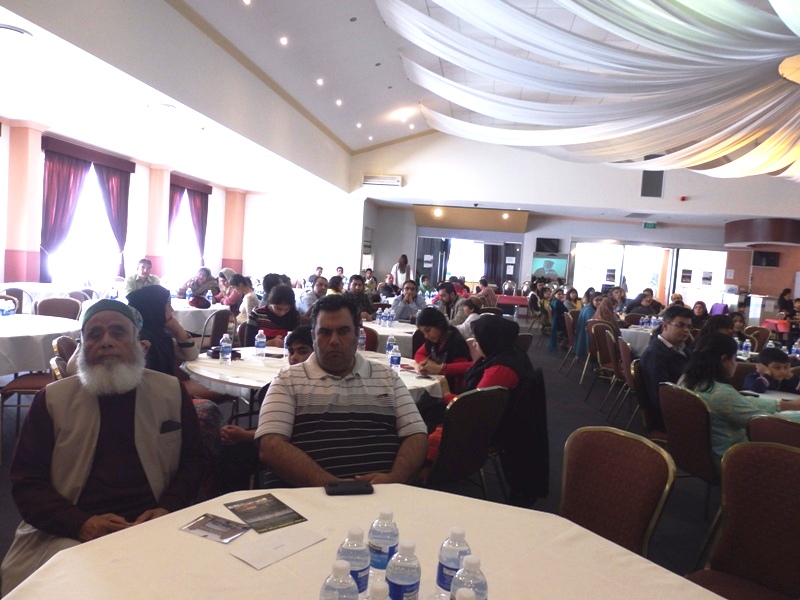 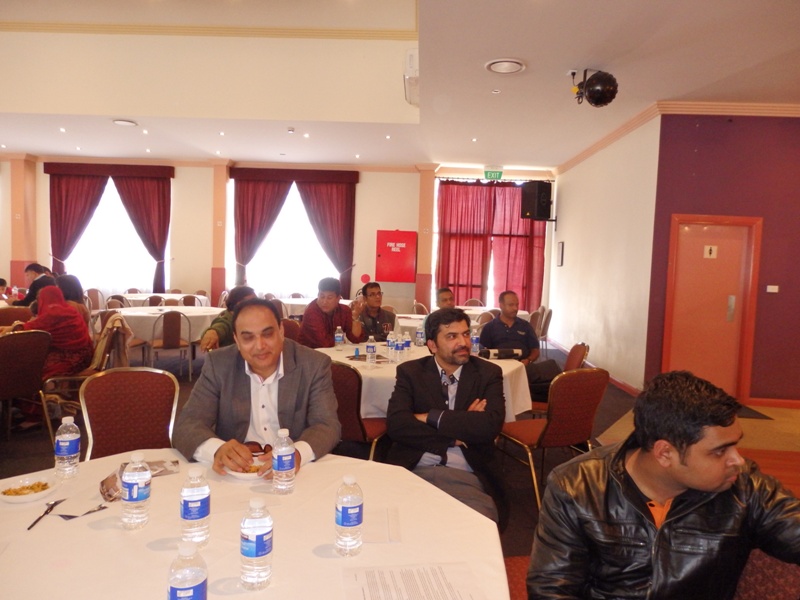 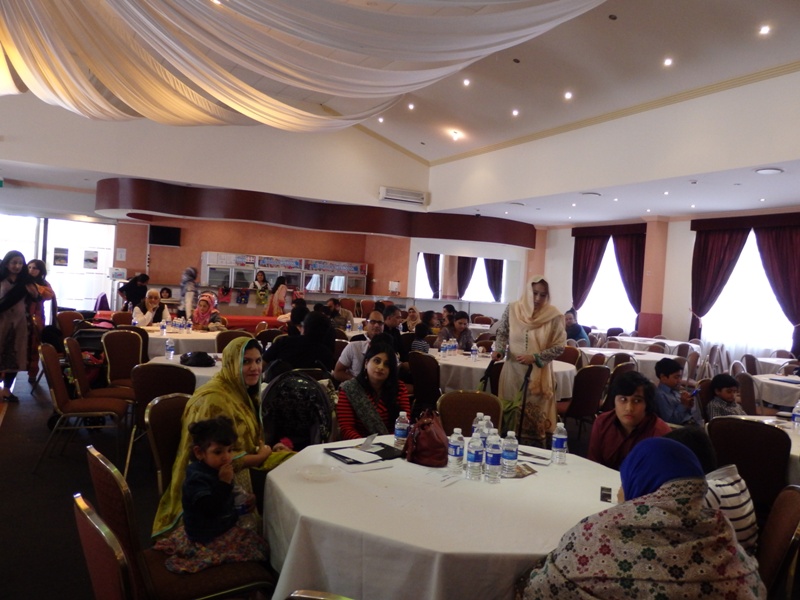 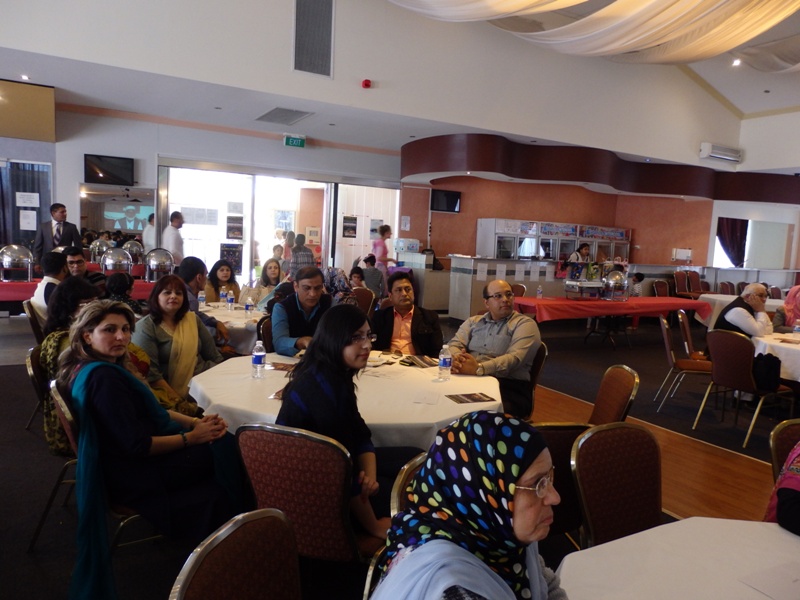 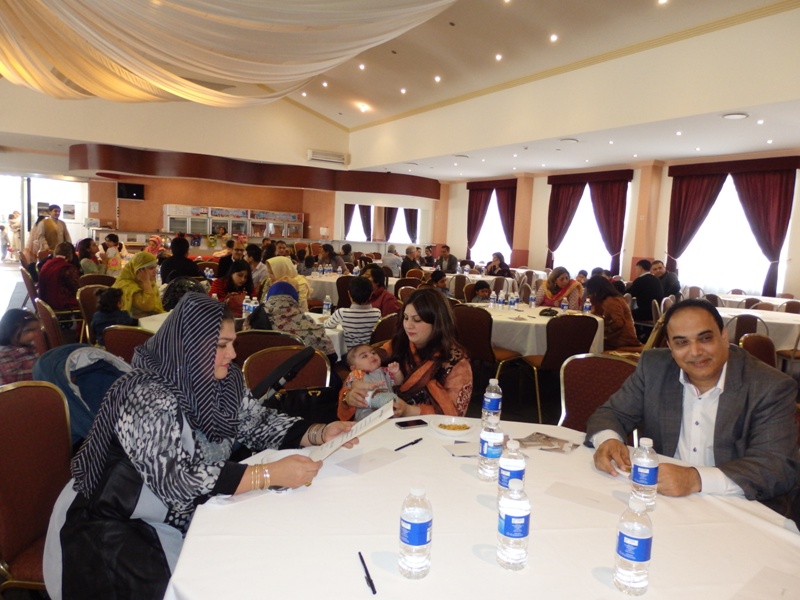 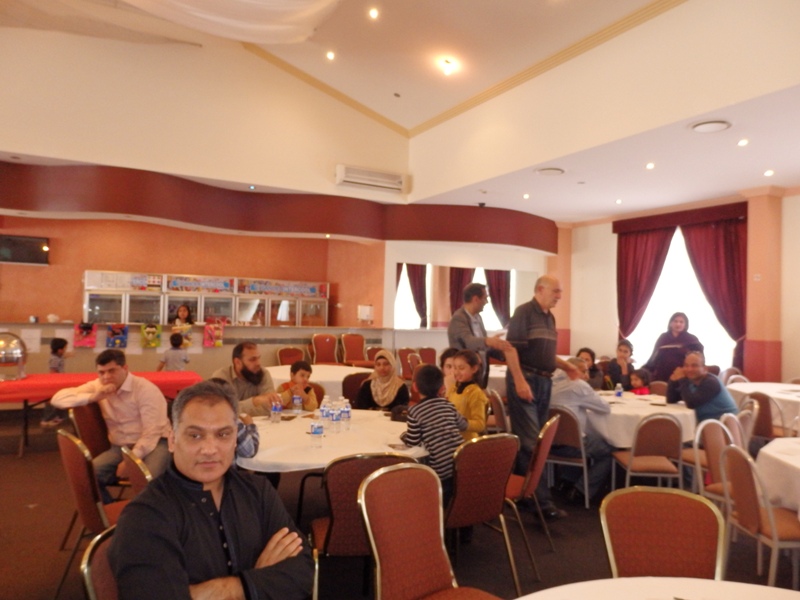 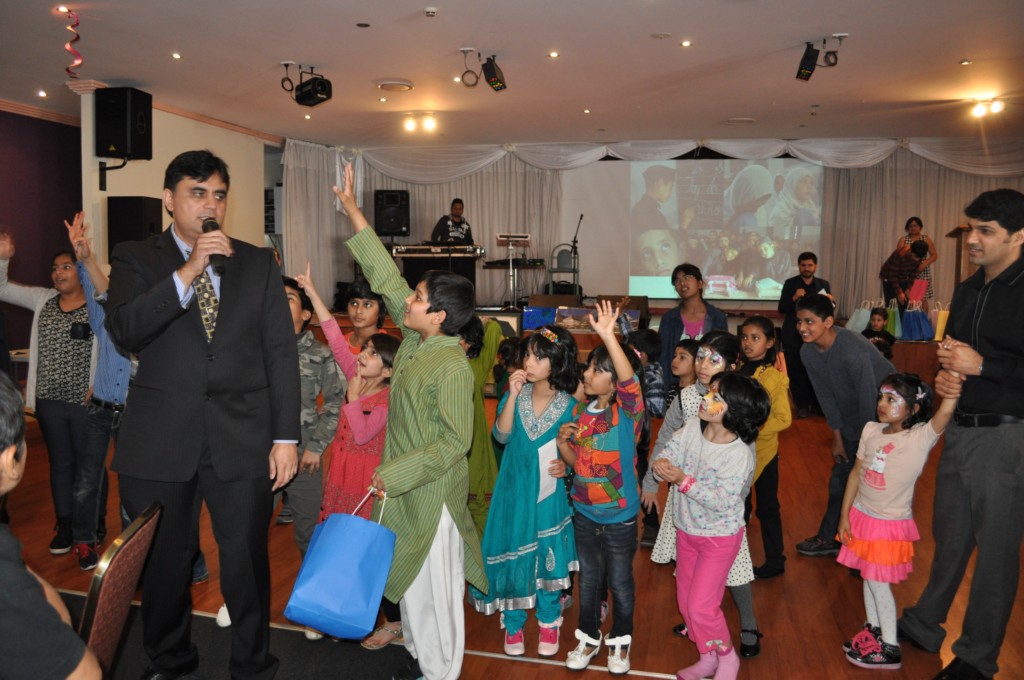 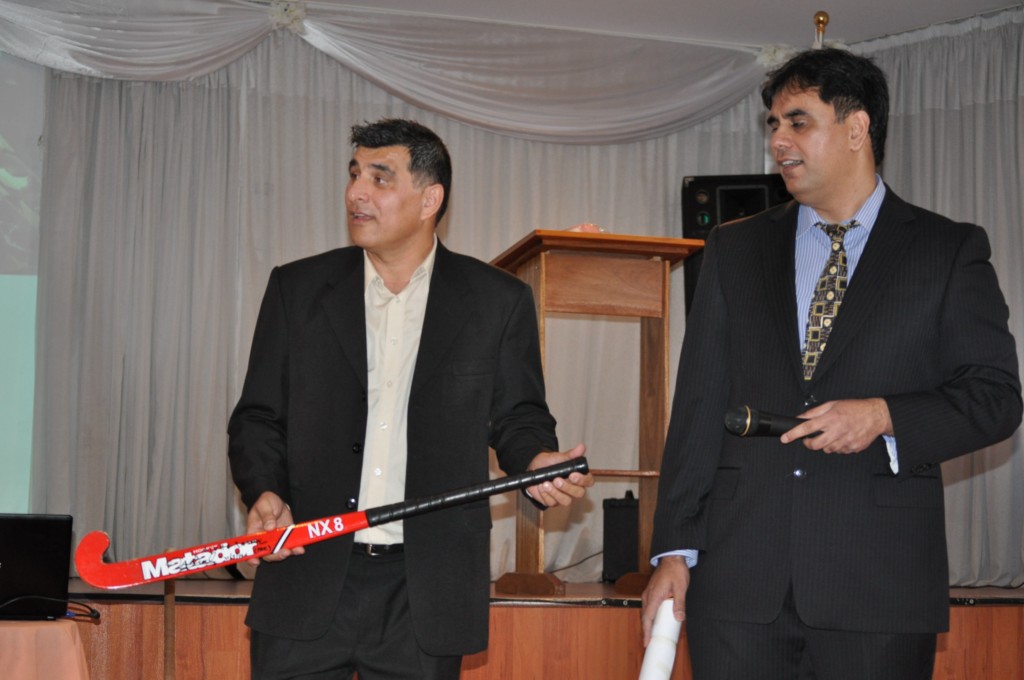 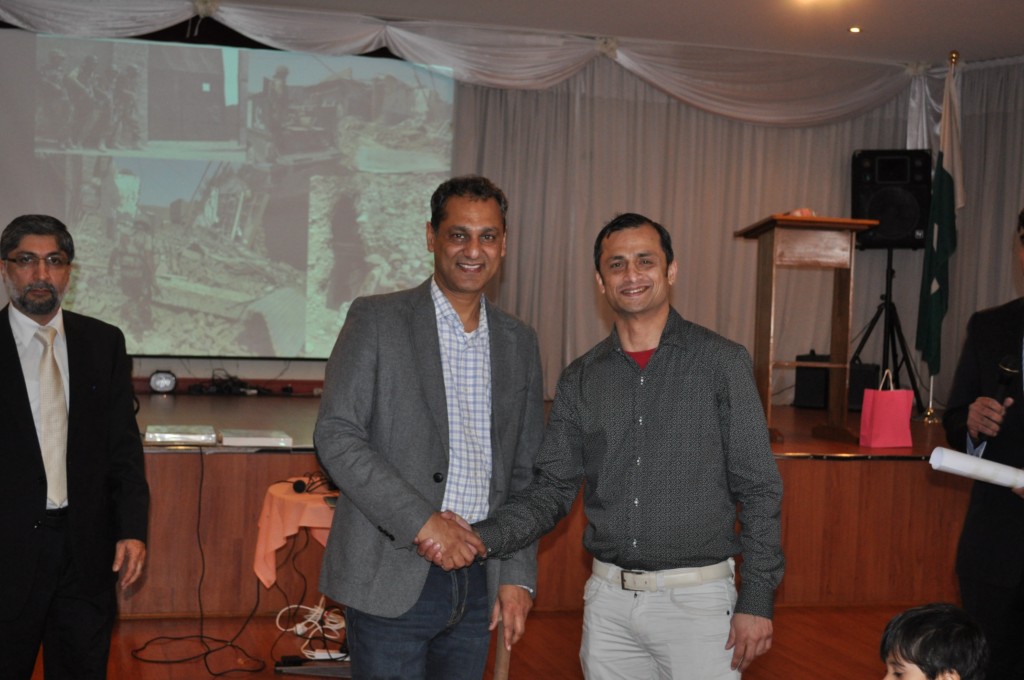 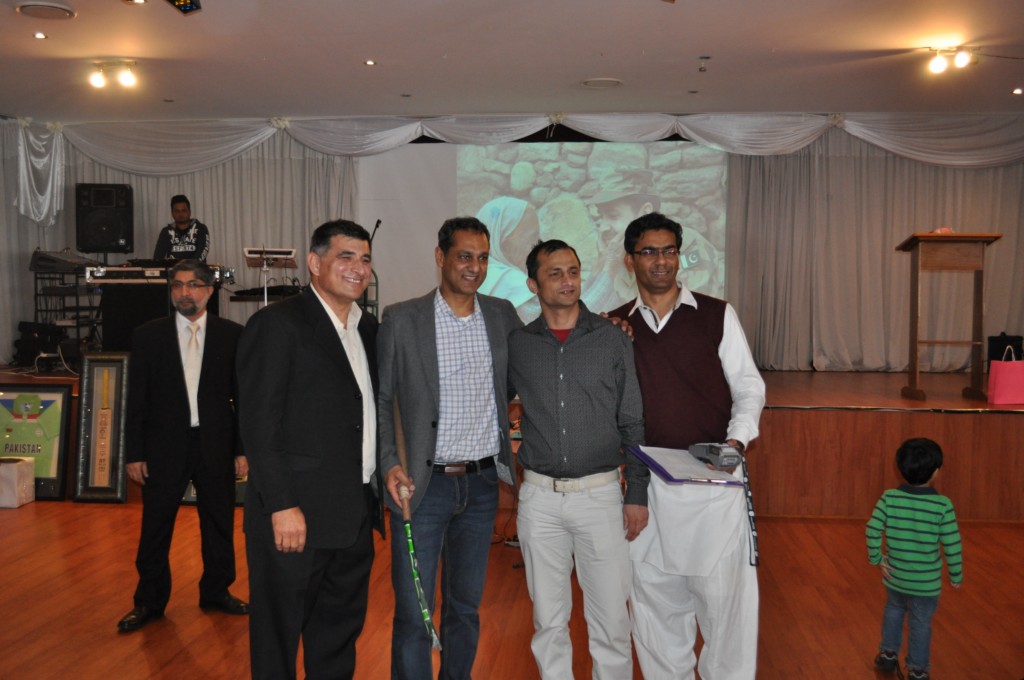 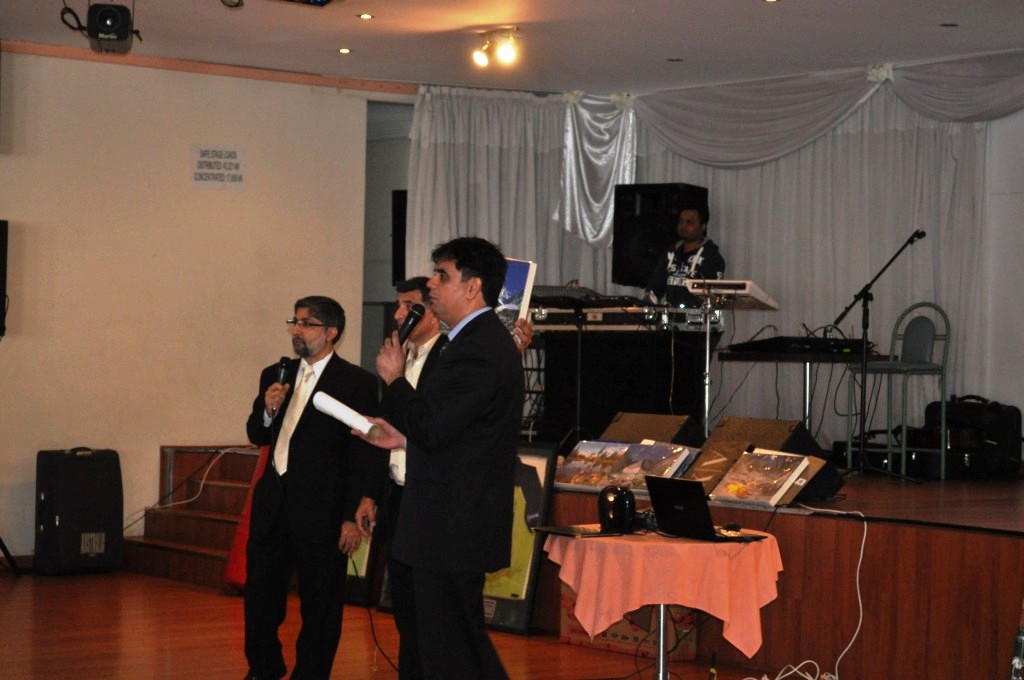 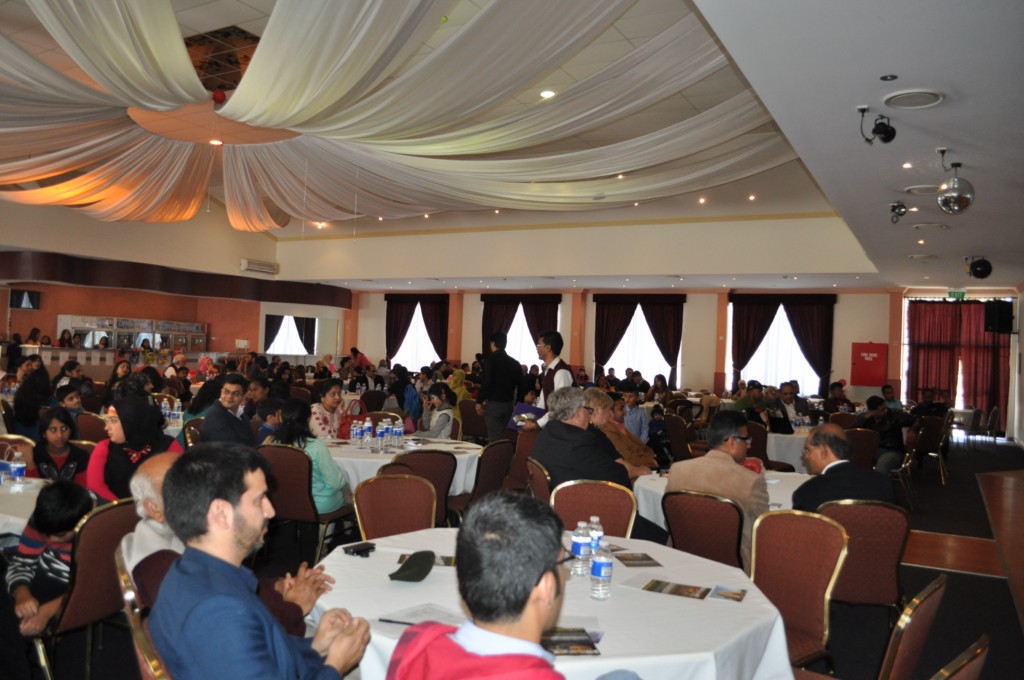 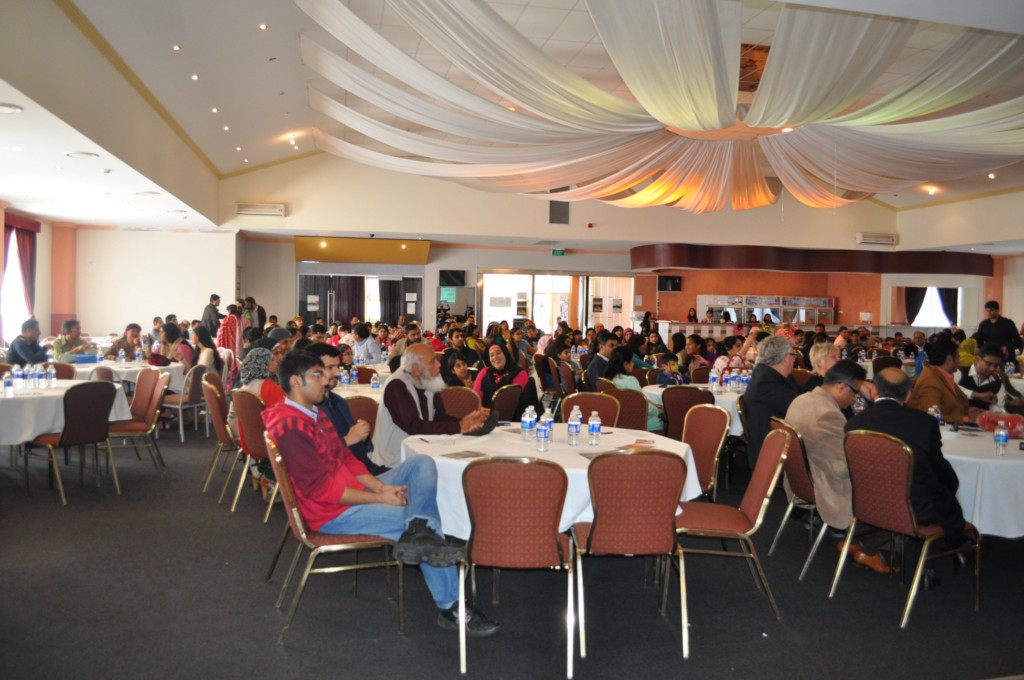 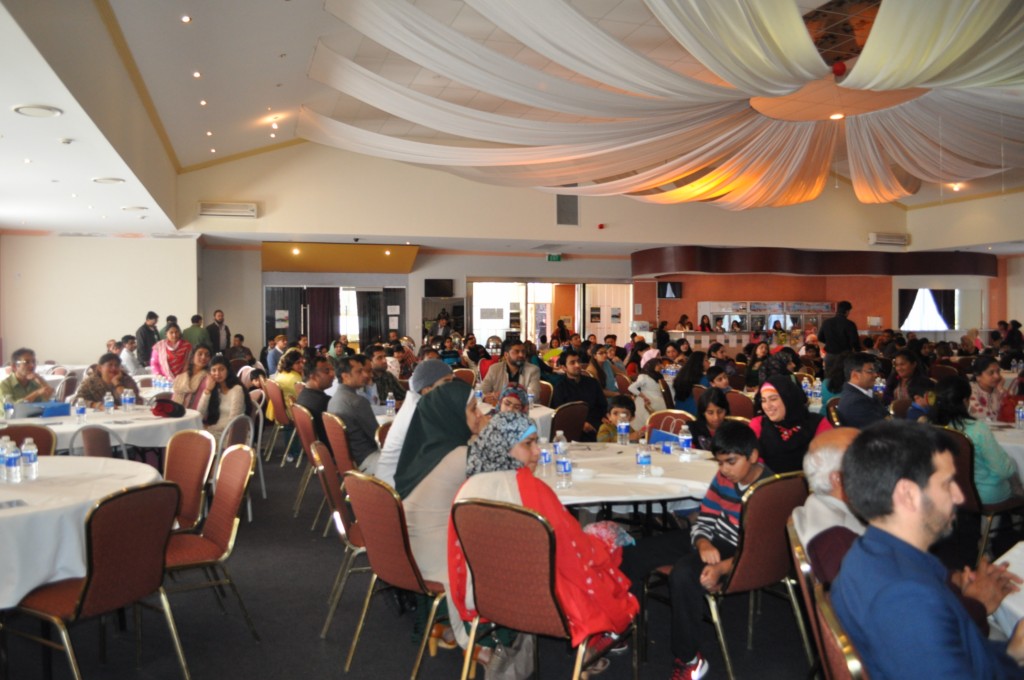