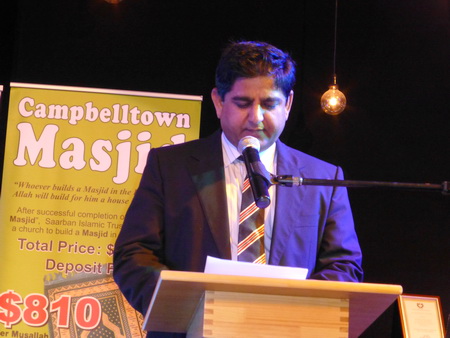 High Commissioner for Pakistan in Australia

Minister for Citizenship and Representing Barry O’Farrell Premier of NSW

My Dear Brothers and Sisters

Firstly on behalf of the Pakistan Association of Australia I would like to welcome you all here tonight, particularly our special parliamentarian guest. Despite their busy schedules they were able to make it tonight also our chief guest His Excellency Abdul Malik Abdullah. Thank you very much to you all for joining us.

73 Years ago, on 23rd March 1940, thousands of Muslims from all over the sub-continent gathered in Lahore and expressed their one dream, one vision and one mission. From that day under the leaderships of Quaid –E- Azam Muhammad Ali Jinnah and others, the struggle for Pakistan began. And within 7 years they achieved their dream and created Pakistan.

Pakistan like many other countries and nation is relatively young but in its short span, it has witnessed some great achievements and challenges.

Although we are living in this wonderful country Australia we should keep in mind our home country and we should be proud of belonging to a country that is among the world’s top producer of cotton and textiles, rice and wheat. A country that has produced and brought up: world class teachers, doctors, engineers, businessmen, nurses and more.

While we have many things to celebrate, we also have many challenges in front of us. The news we see every day is more negative than positive.

As Pakistanis we need to realize and remember that Pakistan was established in the name of Islam and we need to act upon unity and honesty. We need to help others and make sincere efforts to make Pakistan - The real Pakistan, the Pakistan that was based on the thoughts of Quaid –e- Azam: Faith, Unity and Discipline. We need to remove corruption and terrorism; we need to end the violence, crimes from our home country. If our leaders and the people don’t make these changes the innocent will suffer and many will continue to lose their lives.

But with this said, it isn’t something that will happen overnight; this is a continuous process in which both the people and the government will have to play their roles so that the coming generations may grow up in a peaceful and prosperous nation.

Talking about innocent lives, as many of you might be aware our dear friend Zulifqar Minhas was shot dead basically murder in Pakistan a few days ago. He was not only a good brother but a prominent community member; He was and will forever be known for his generosity, big heart and great personality.

Minhas will never be forgotten as his passing away is a big loss for not only the Pakistani community but the world altogether. Let us pray that his souls rest in peace and Allah grants him a place in Jannatul Firdous.

Can we please have a minute of silence in his honour and respect. Also for the people killed in Quetta, Karachi, all over Pakistan and the world.

On behalf of the PAA, I would like to thank our sponsors, trustees, family, friends and our association members especially Ashraf Chohan who have all put in a lot of effort and time in organising this function.

Taking this opportunity, I would like to acknowledge the media present tonight and those have always supported the association over the years. In Particular the Editor in Chief of Sada-e-Watan, Syed Zafar Hussain Shah and Javed Ch from Awaz Group.

Once again, I wish every Pakistani a Happy Pakistan Day and pray to Allah for the safety and prosperity of both our nations – PAKISTAN AND AUSTRALIA.  May Allah Almighty grant us and our leaders the wisdom to move away from the mistakes of the past.Thank you 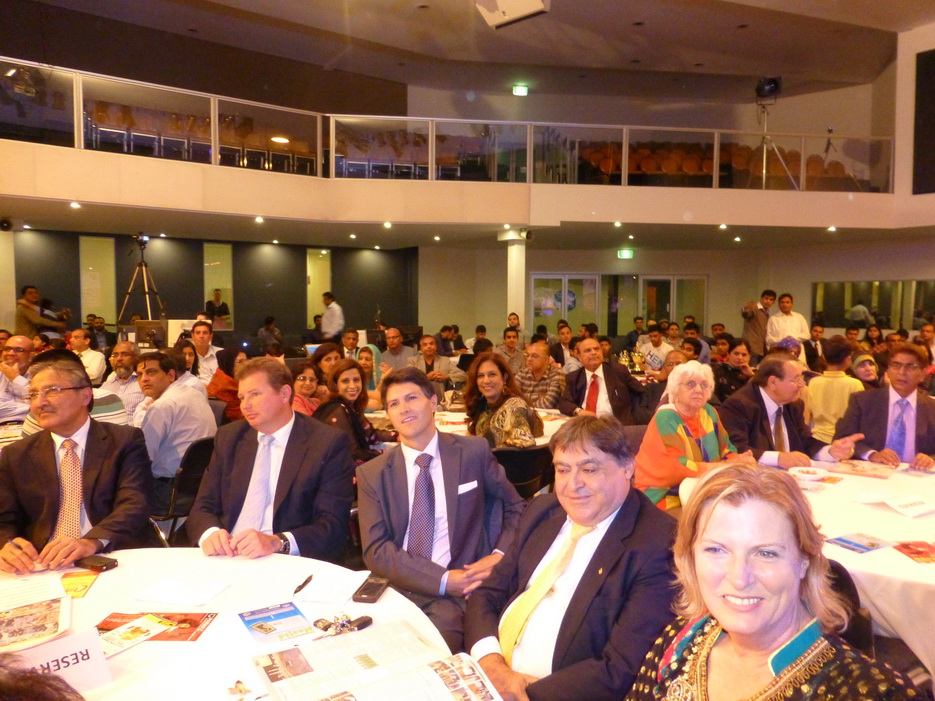 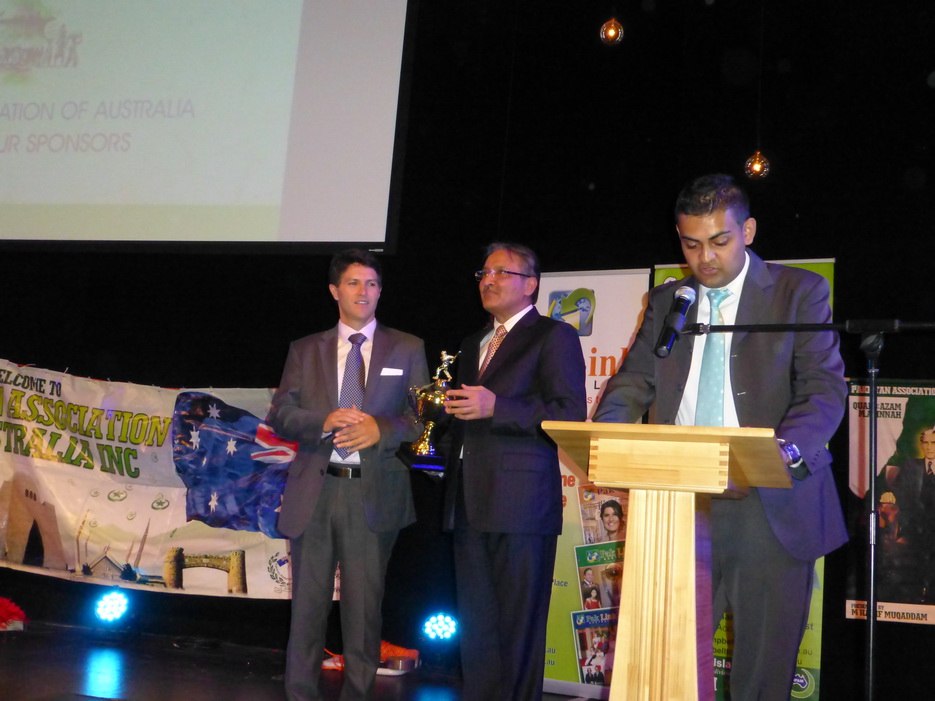 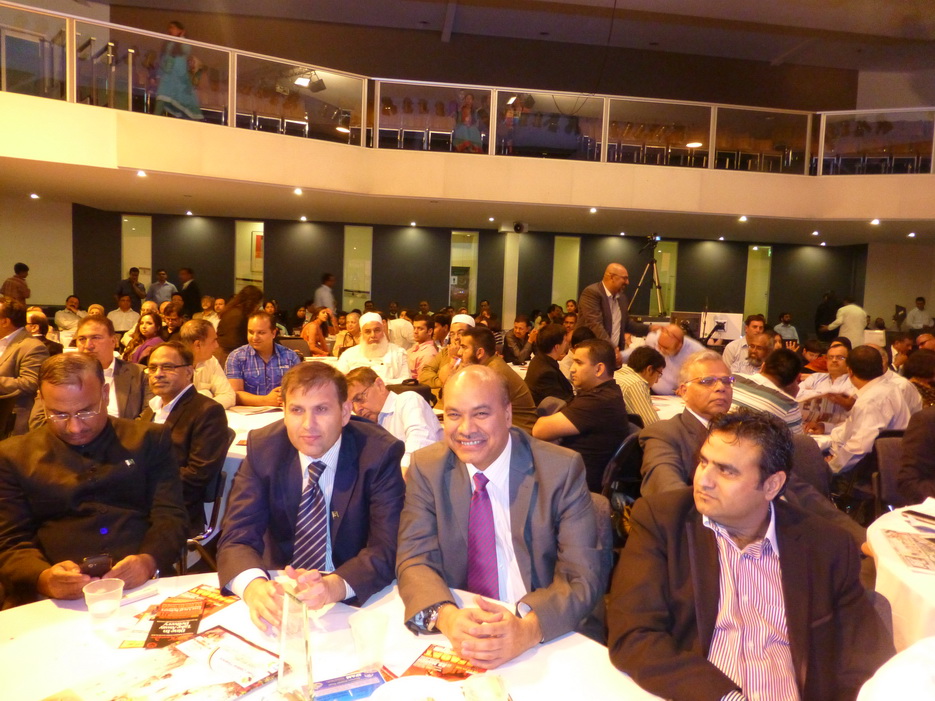