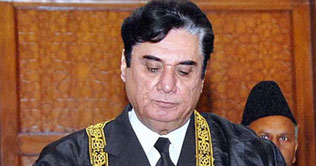 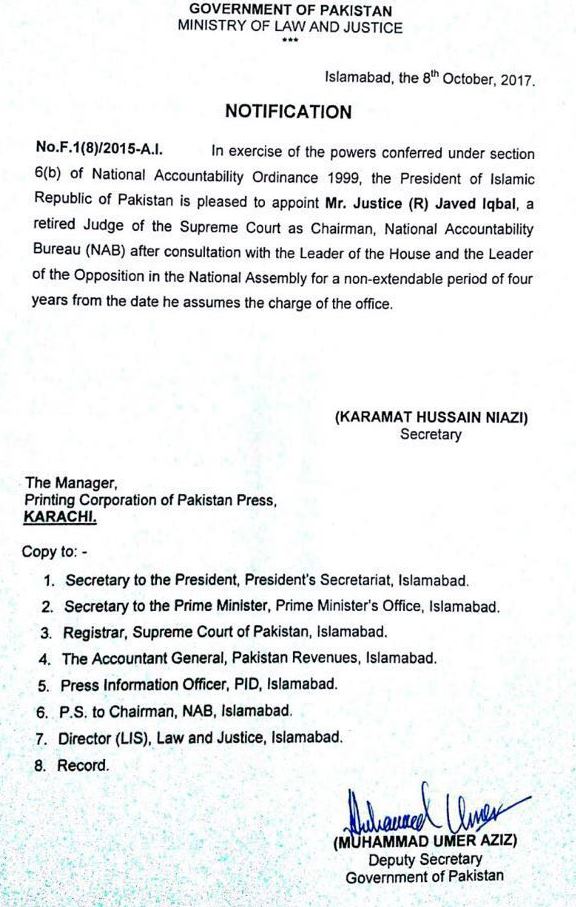 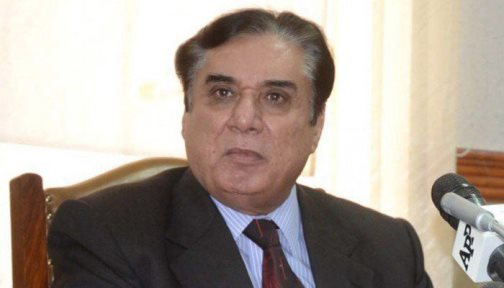 The Ministry of Law and Justice on Sunday, 8th Oct 2017, notified the appointment of Justice (Retd) Javed Iqbal as Chairman NAB after the government and the opposition reached an agreement 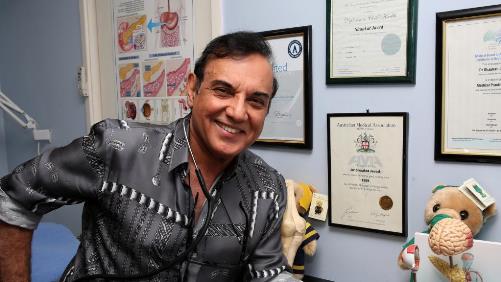 Justice (retd) Javed Iqbal has served as the senior-most judge of the Supreme Court from where he retired on May 31, 2011.He was also appointed as the acting Chief Justice of Supreme Court on March 9, 2007.He had also headed an inquiry panel in 2011 to probe the killing of al-Qaeda leader Osama bin Laden in a US raid in Abbottabad.

Born in Quetta, Justice (retd) Javed Iqbal was appointed as the public prosecutor in 1971.He also served as deputy secretary and acting secretary Law Ministry in 1981.He started his judicial carrier in 1982 as sessions judge, served as Registrar High Court in 1990 and the same year he was appointed as a High Court judge.He took oath under the PCO in 1999 and was appointed as the Chief Justice of Balochistan High Court on February 4, 2000. On April 28, 2000 he took oath as a judge of the Supreme Court and when the then chief Justice Iftikhar Muhammad Chaudhry was removed by General (retd) Pervez Musharraf in March 2007, he served as the acting chief justice.He was one of the judges who refused to take oath after the proclamation of emergency during the dictatorial rule of General (retd) Pervez Musharraf in November 2007.

Meanwhile, in an informal chat with The News on Sunday evening of 8th Oct 2017, Justice (retd) Javed Iqbal said though he had no desire for the office, he will spare no effort to live up to the expectations of the nation since trust had been reposed in him for a significant task.

Justice Javed said he would try to ensure supremacy of justice in the process of accountability as justice was key to success of any system.The designated NAB chief said he would assume the office this week, as no oath-taking was involved in resuming the assignment. He said he needed the prayers of the whole nation to fulfil his duties.

Justice Javaid Iqbal who’s vast judicial experience under his belt said he understood the intricacies of the new assignment and will elevate the prestige of the office. He have courtesy meeting with his predecessor Qamar Zaman Chaudhry and sources said An extensive briefing from the senior officials of the NAB would be arranged for him this week about their working at the new headquarters of the National Accountability bureau. 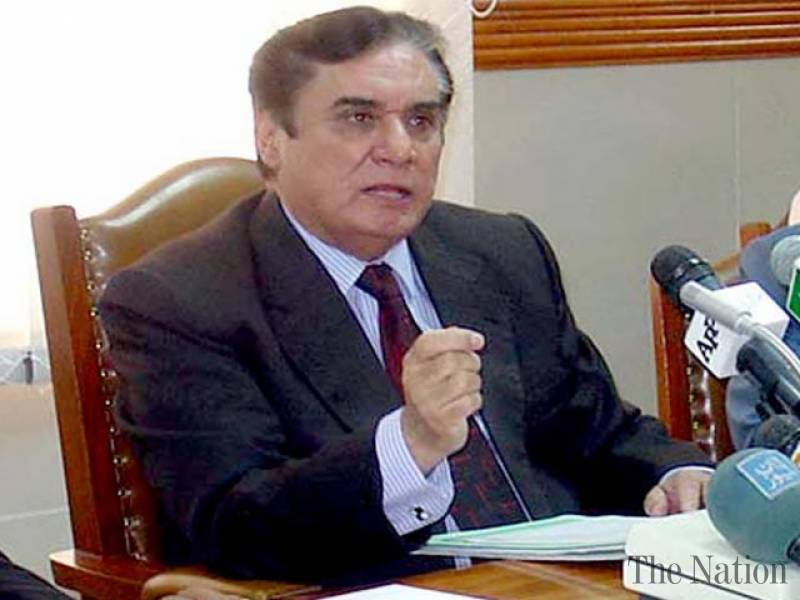