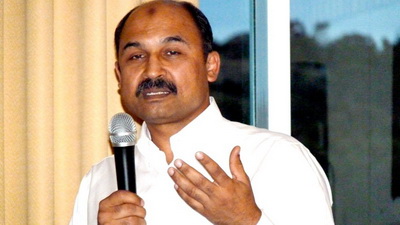 The dinner was attended by prominent members of the Pakistani community in Canberra as well as by the High Commissioner of Pakistan H.E.Abdul Malik Abdullah, Defence Advisor Brig. Zahoor Ahmad. The Hosts and High Commissioner commended the services of Mr.Tasawar Khan and congratulated him on his appointment as Consul General of Pakistan in Los Angles. 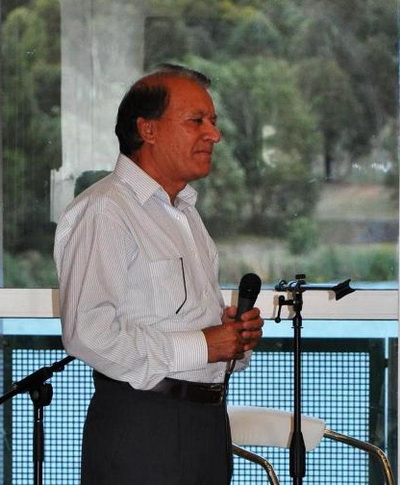 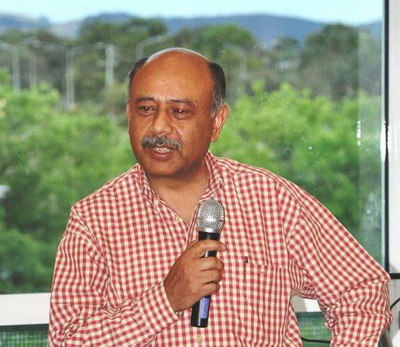 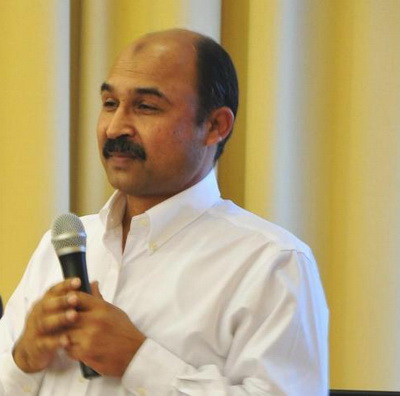 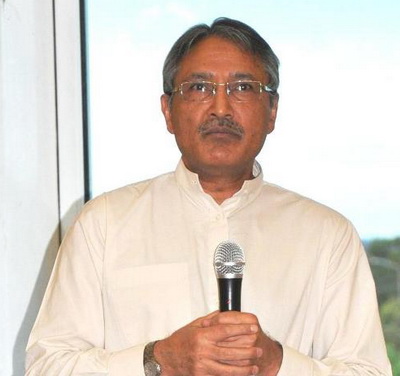 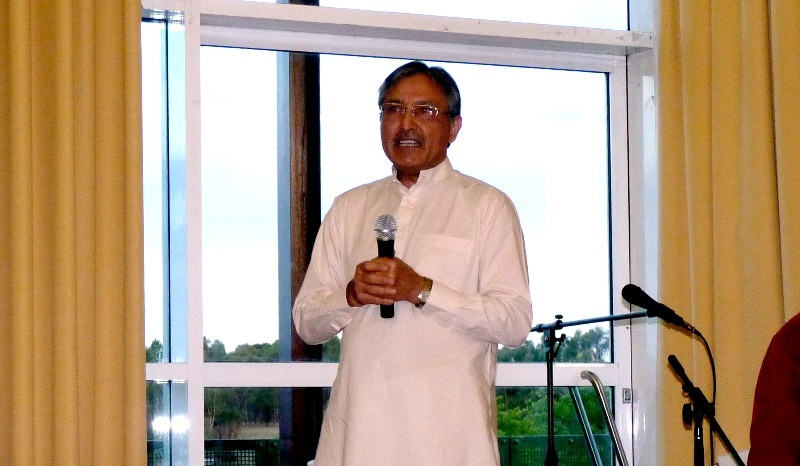 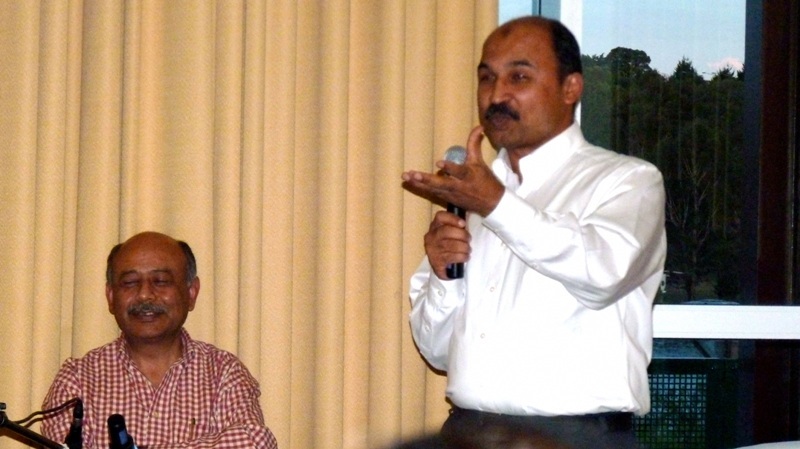 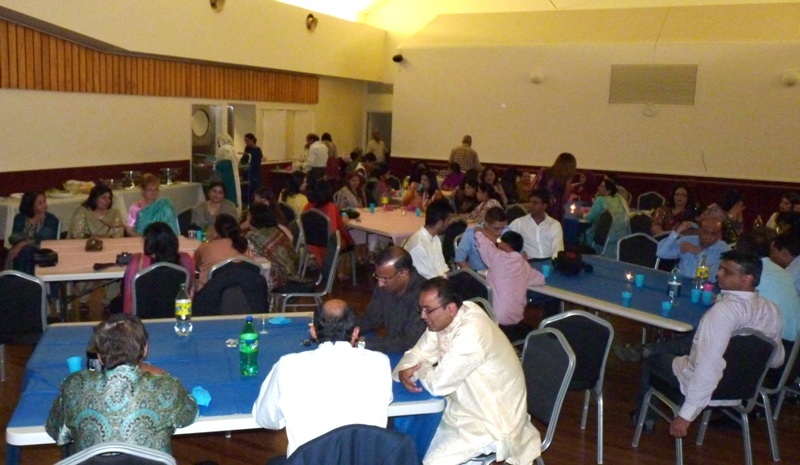 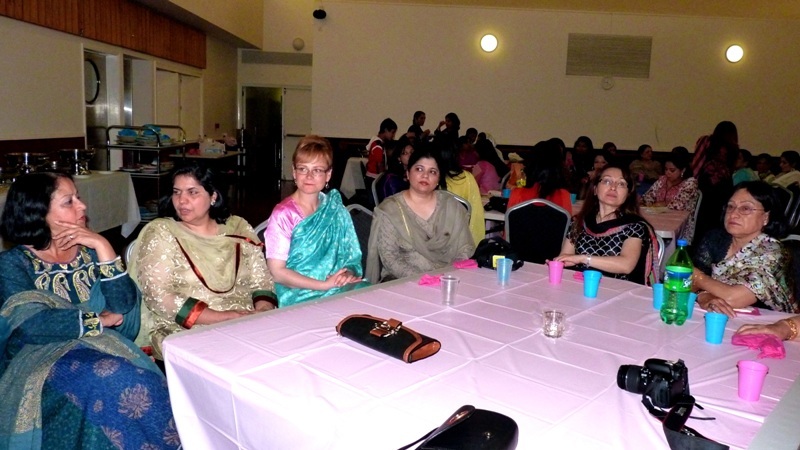 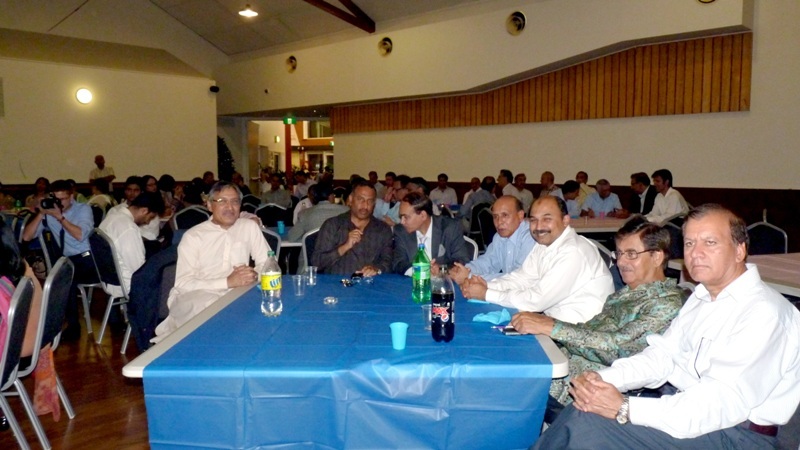 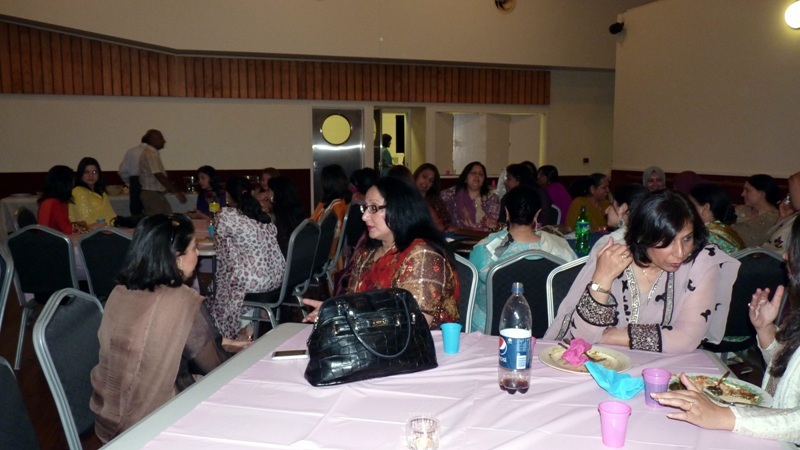 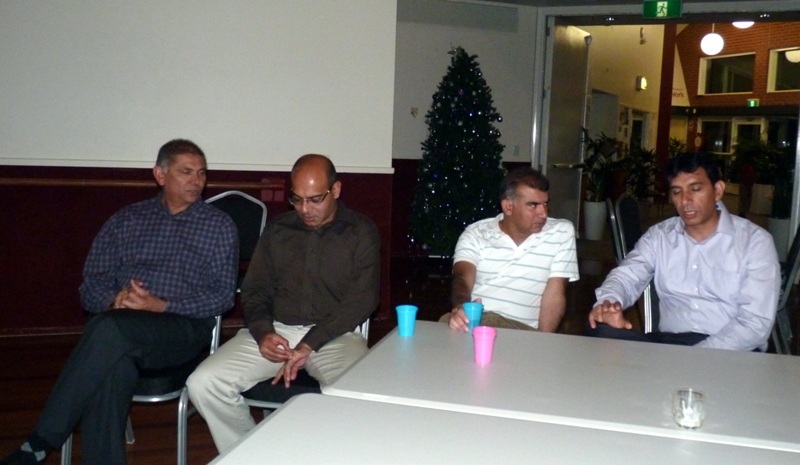 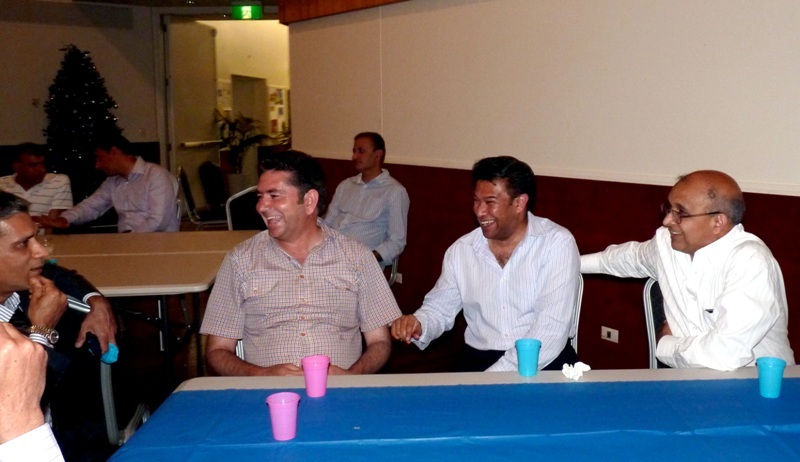 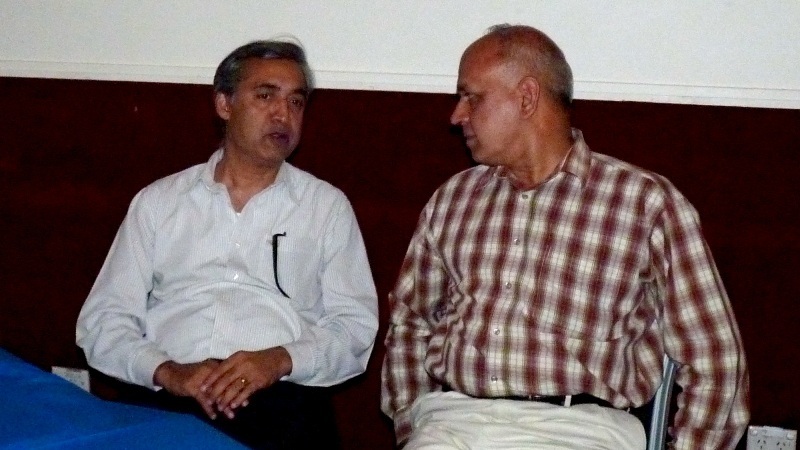 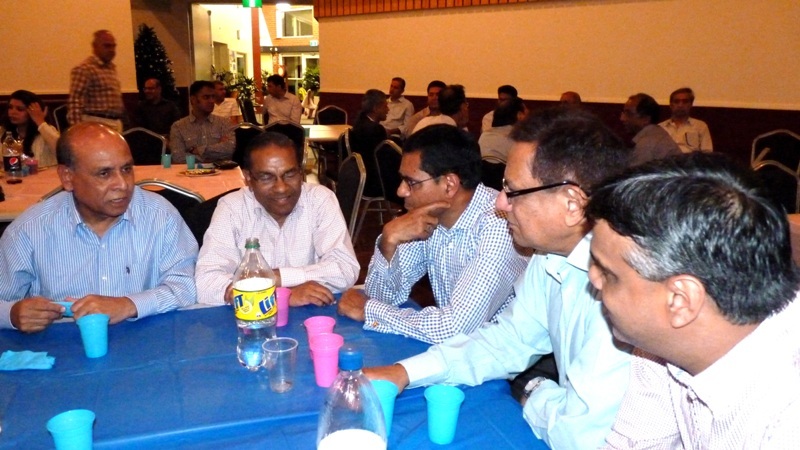 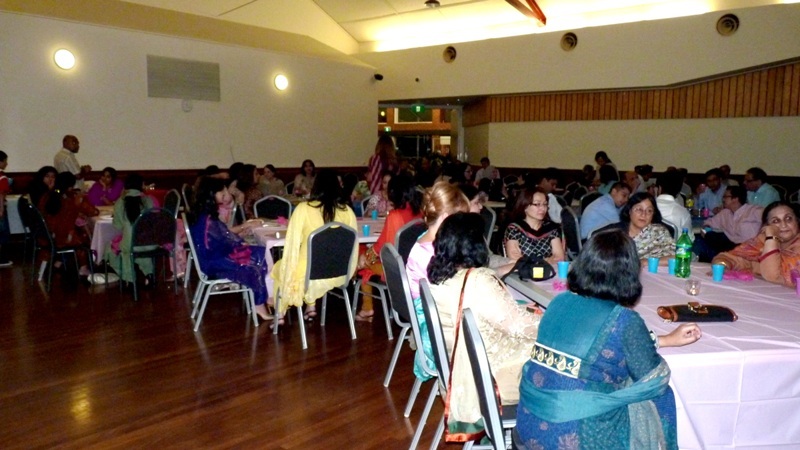 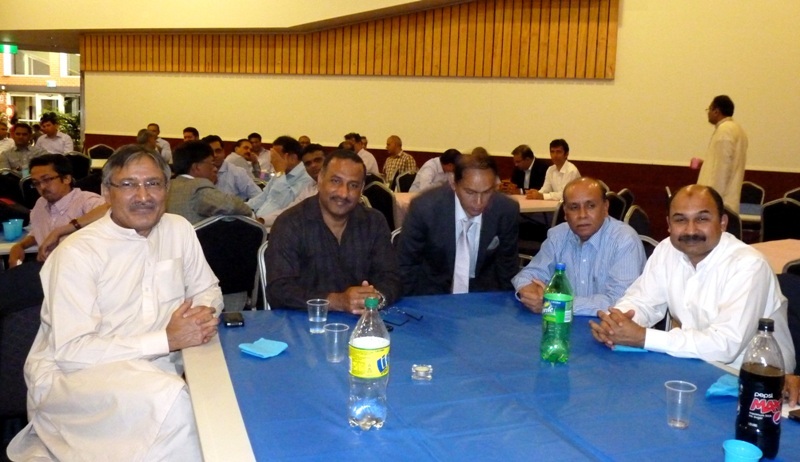 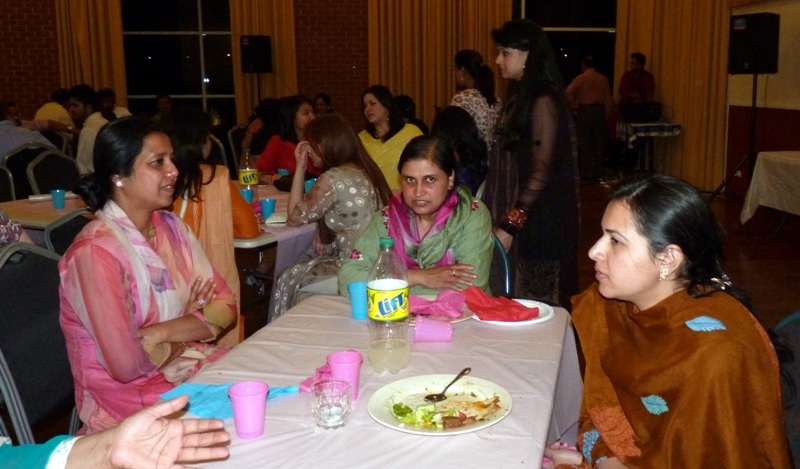 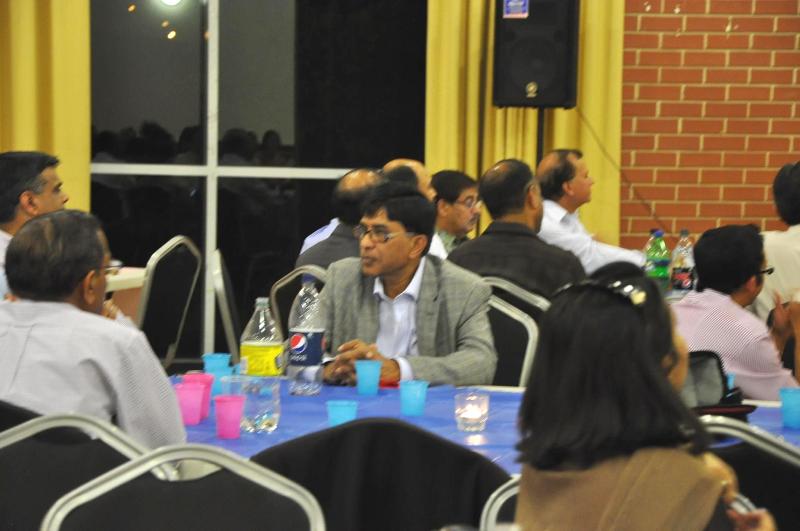 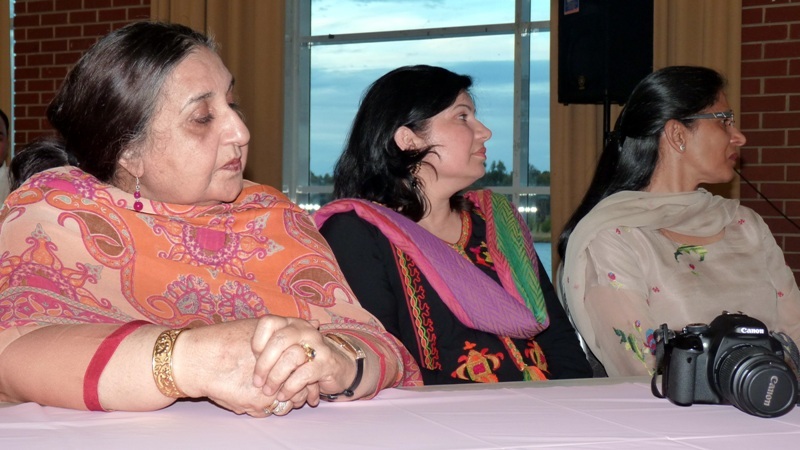 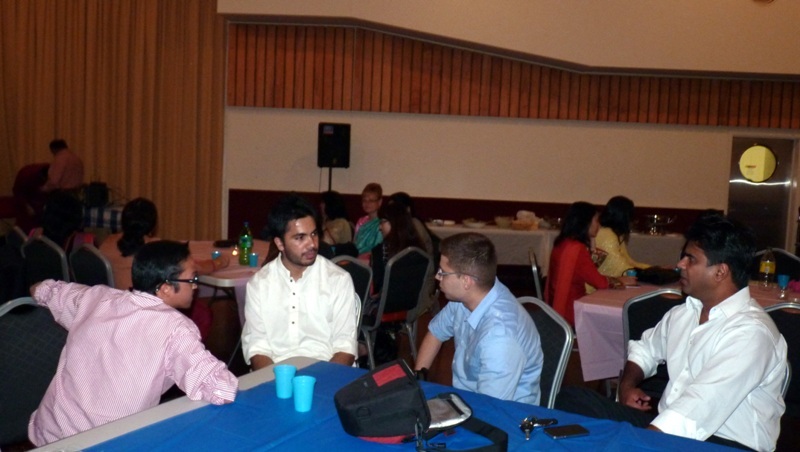 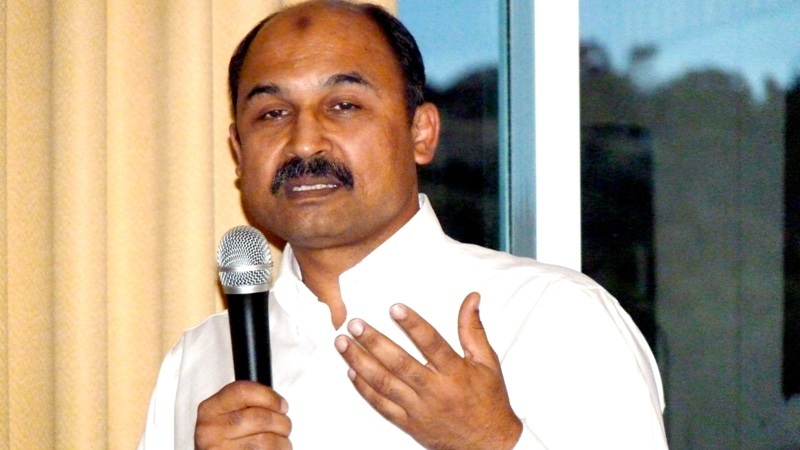 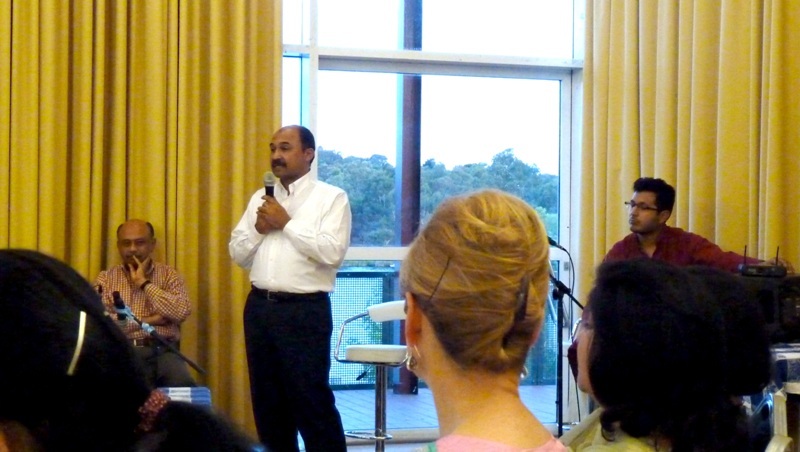 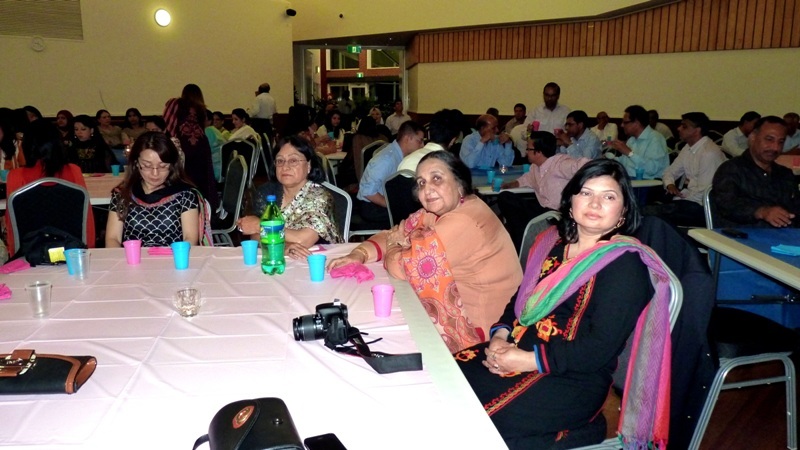 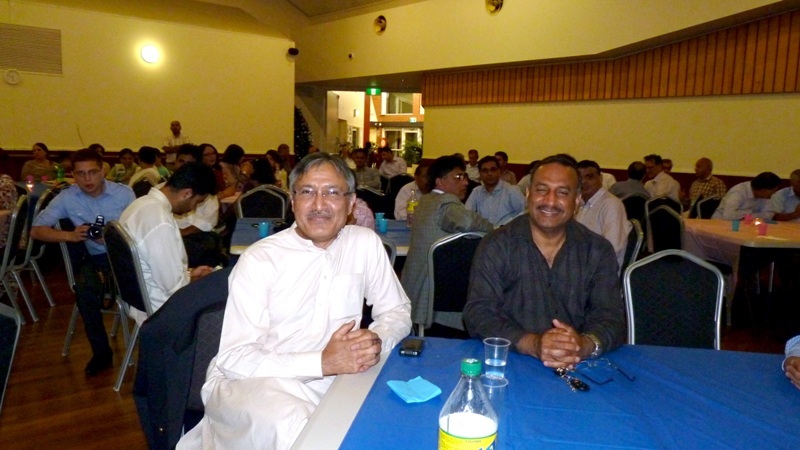 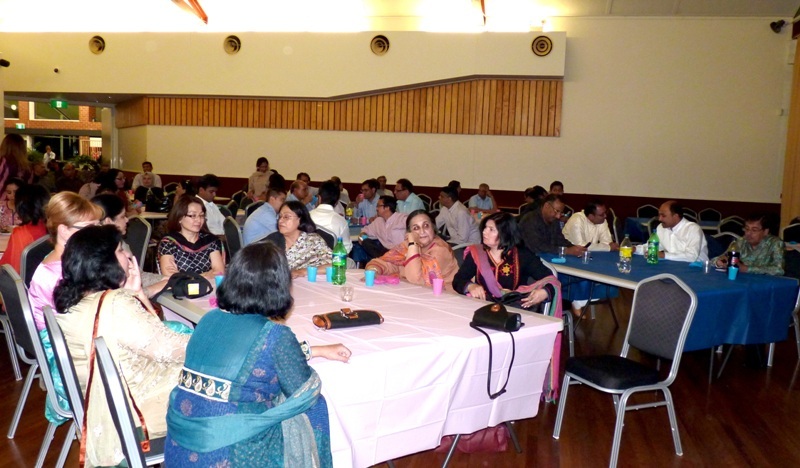 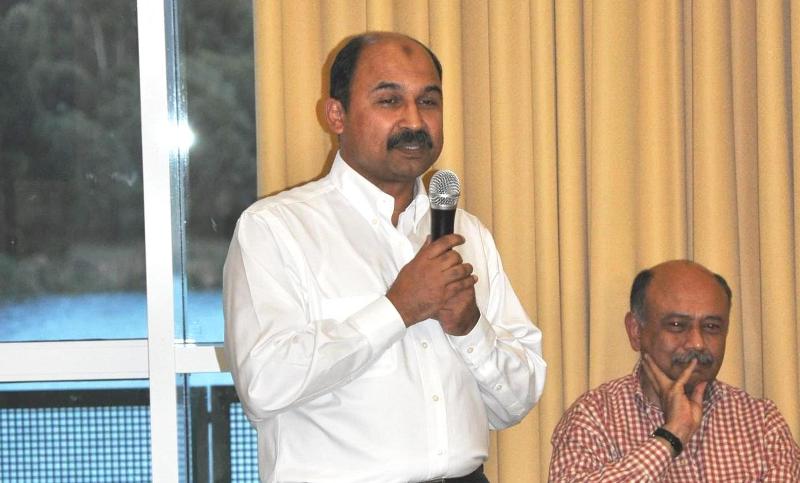 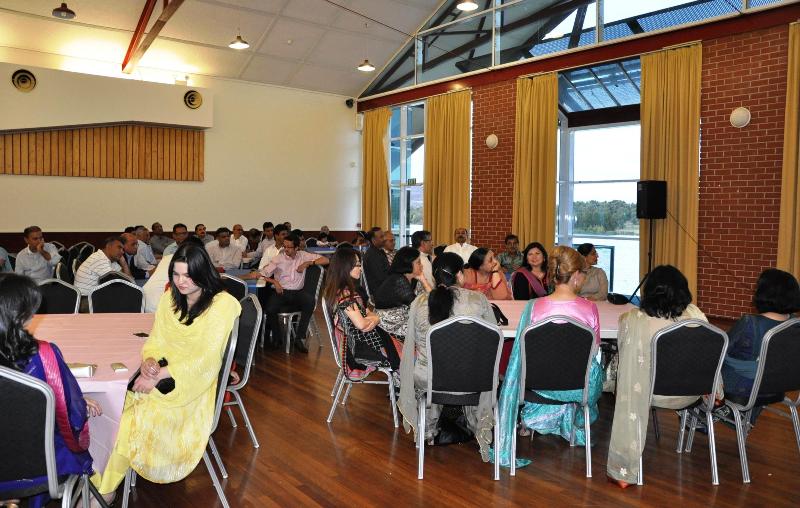