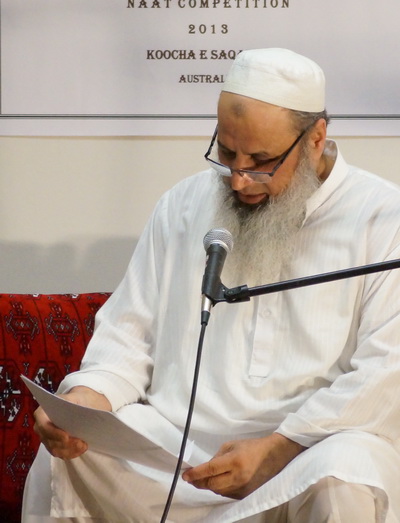 Koocha-e-Saqafat organised an All NSW Naat Competition in Sydney at the banquet hall of Zahid Restaurant, Bankstown. The format of this program was of a high quality and standard and such a program was organised first time in Sydney. A large number of community members, religious scholars, and prominent figures attended this program and praised the dedication of organisers and participants equally. 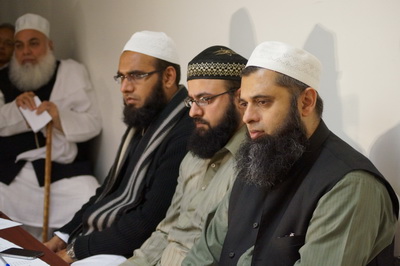 The program began with beautiful recitation of Holy Quran and a Naat by a guest from Saudi Arabia, Mr Intizam-ul-Haq Thanvi. During the program, Mufti Amjad and Maulana Shameem (Imam of Surry Hills Mosque) gave lectures on the Seerat of Prophet Muhammad (S.A.W) which enlightened listeners' hearts. The judges of the competition were Maulana Shameem, Mufti Amjad, Hafiz Abdul Rahman and Hafiz Imran Khan. 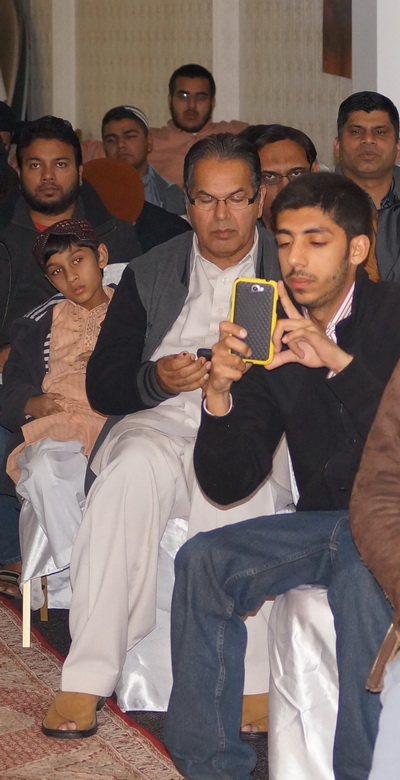 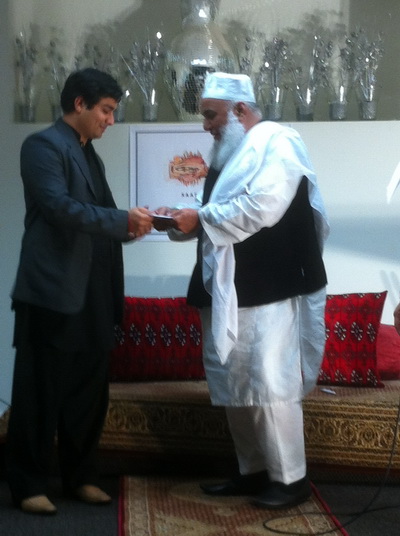 The complete program was very interactive and involved all listeners . It had a component of questions and answers on Islamic knowledge and gifts were awarded to a person giving a correct answer. Interestingly, most of the prizes were won by young boys and girls showing their understanding and knowledge about Islam. The comparing of this program was conducted by former first class cricketer and coach Mr Javed Nazar who delivered the program in his unique and interactive style that was highly praised by the audience. Towards the end, a famous Naat Khawan of Sydney Hafiz Abdul Rahman read a beautiful Naat. Mr Javed Nazar also recited a historical Naat of his father, Nazar Amrohvi that captured the full attention of the audience. 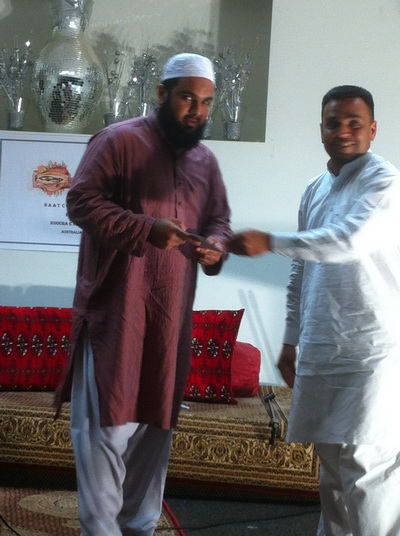 In the end, a video message of Junaid Jamshed that was specifically recorded for this program was shown on the screen. After this successful event, Koocha-e-Saqafat is planning to organise more of such programs in the coming months in other major cities of Australia, including Melbourne, Brisbane, Perth and Adelaide. 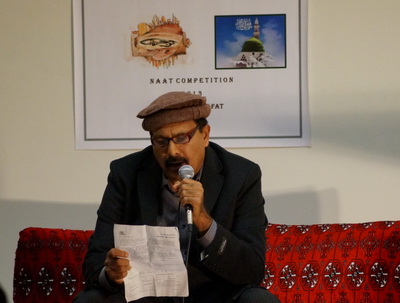 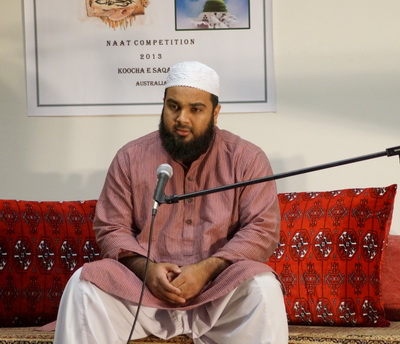 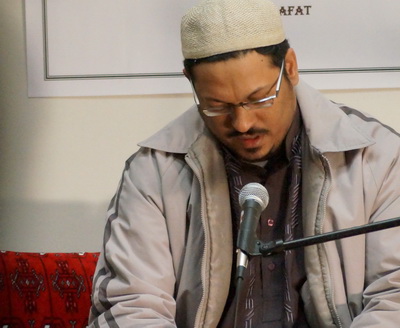 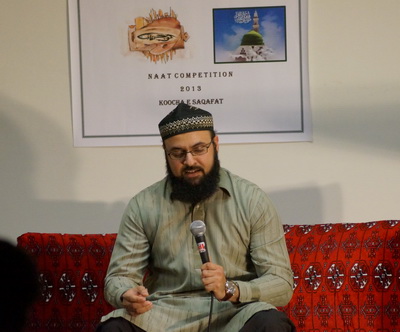 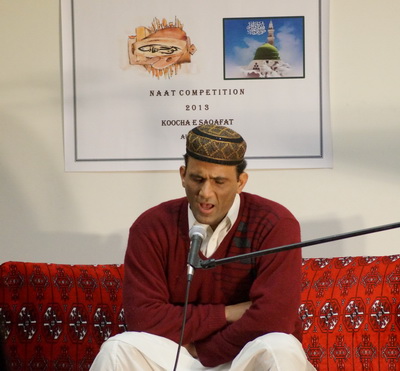 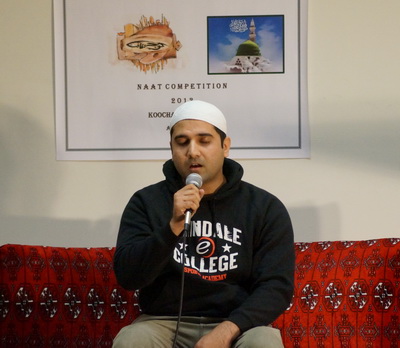 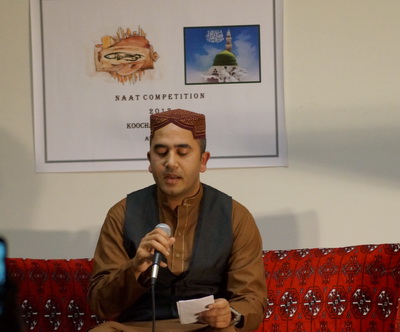 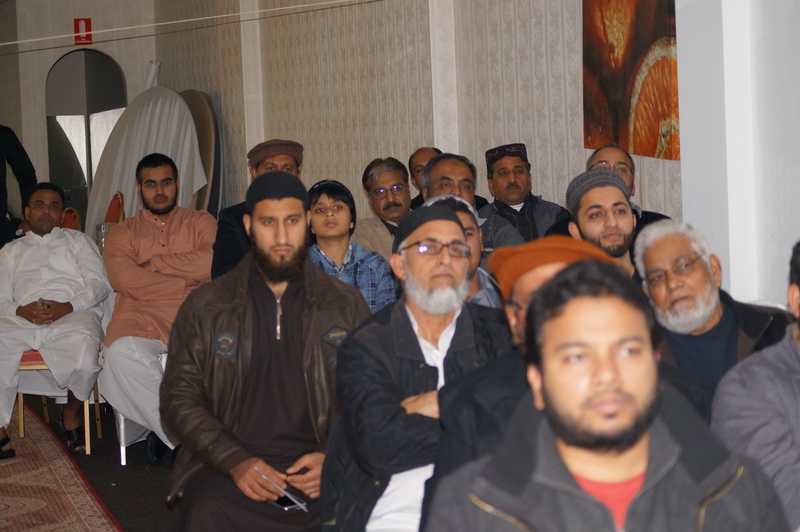 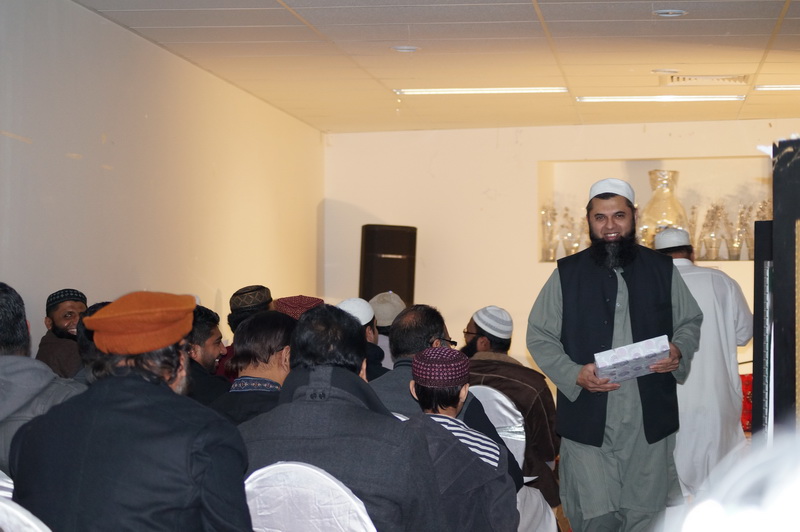 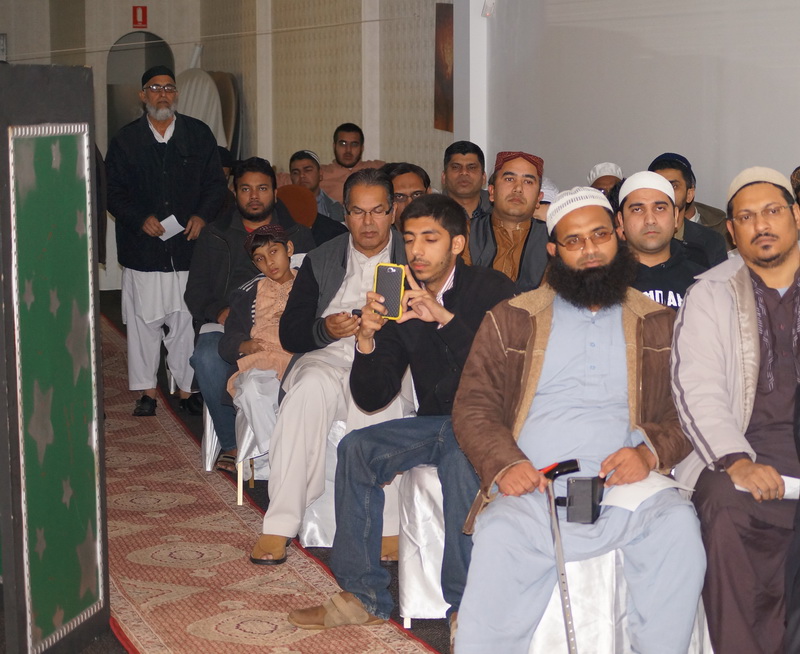 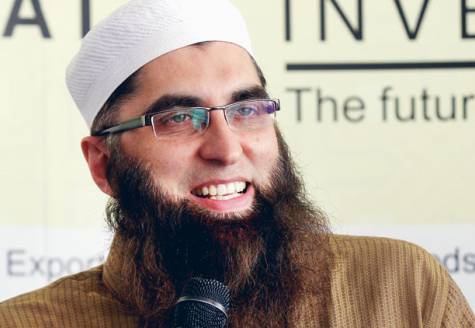