Ms Nicola Watkinson as Chief Guest spoke of the many opportunities that were in Australia for Pakistani businessmen and vice versa, and as it was her visit to Lahore she expressed her desire to visit again soon and meet on occasions like this, as it was only a 30 minute flight from her office in New Delhi, India. Mr Amjad was delighted she had made time for an informal luncheon and looked forward to her visits to Sydney and Pakistan in the near future. 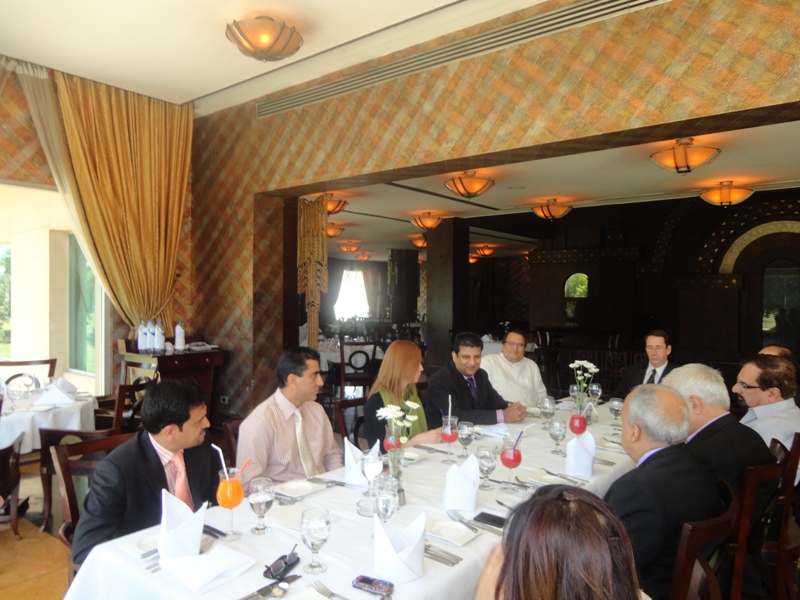 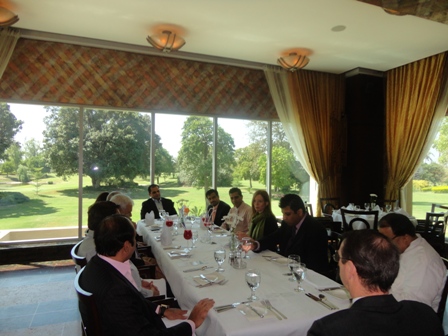 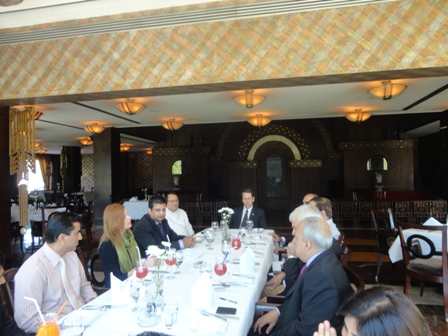 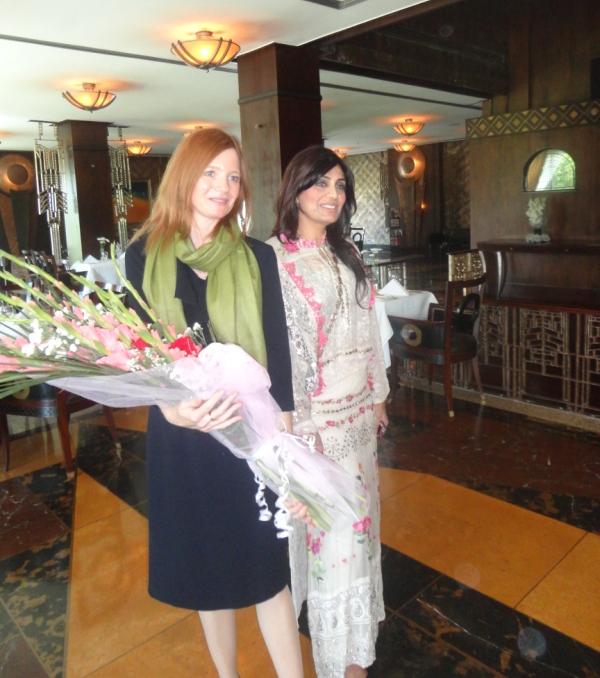 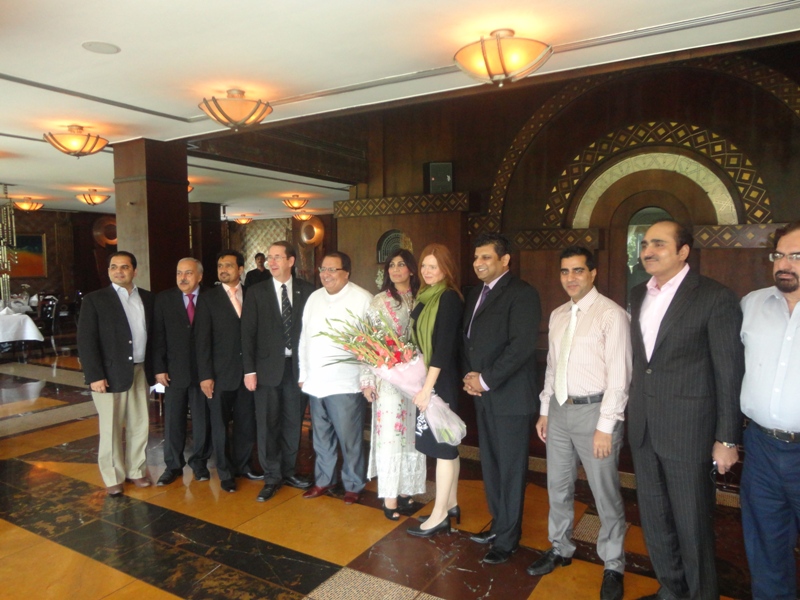 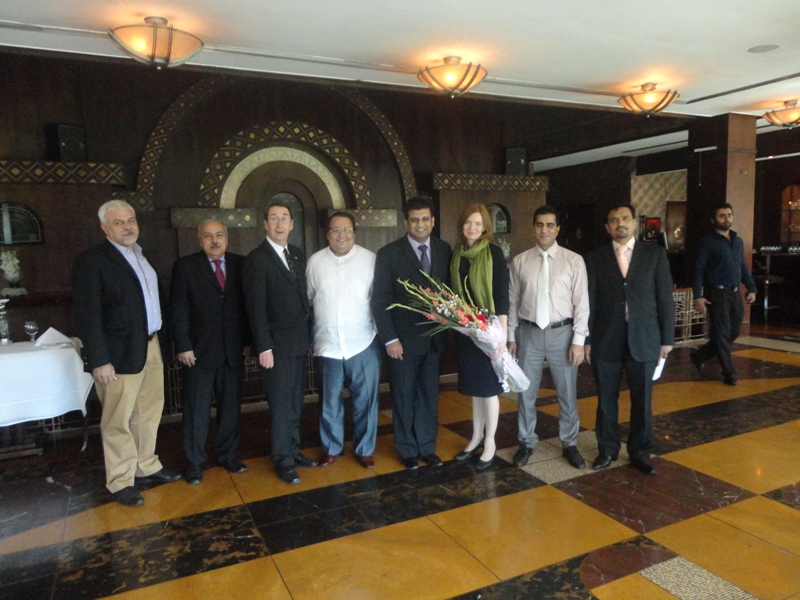