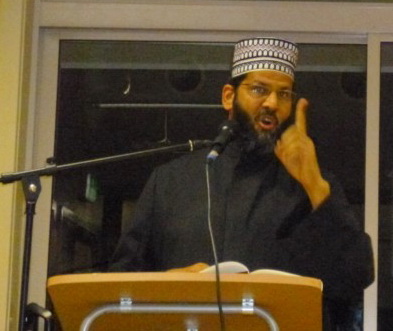 In order to promote and propagate true Islamic teachings and philosophy, revive Islamic sciences, and for the moral and spiritual uplift of Muslim Umma, dissatisfied with the existing religious institutions and organizations and their narrow-minded approach, Dr Qadri founded Minhaj-ul-Quran in 1981 and established its headquarters in Lahore. Vigorously pursuing its well-defined objectives and spreading its comprehensive and all-encompassing sphere of activity, including welfare, education, promotion of love culture and spiritual uplift all over the world, it is probably one of the largest non-political, non-sectarian non-governmental organizations in the world. Since its establishment on 17th October 1980, it has rapidly grown and, within less than 30 years, its organizational network has expanded to more than 90 countries worldwide. Minhaj-ul-Quran is unmatchable for its rapid growth and no contemporary religious or political organization or movement has spread worldwide in such a short span of time. 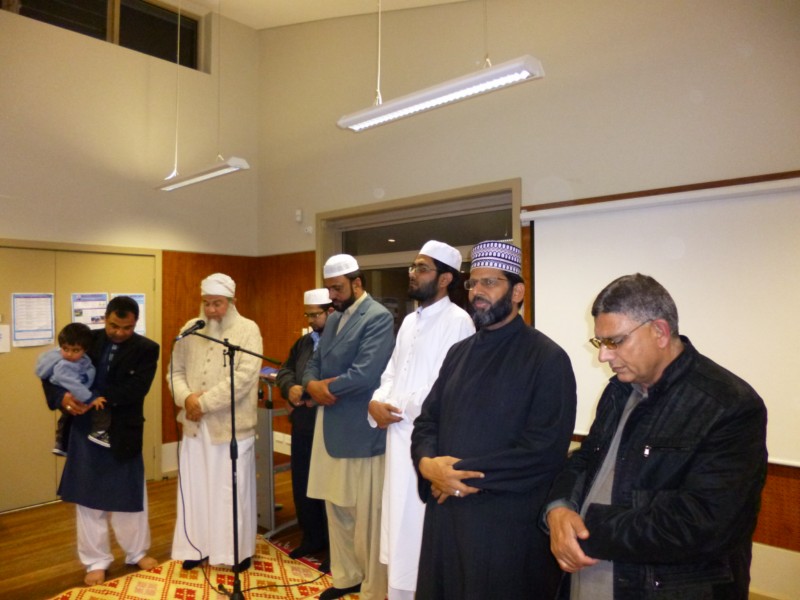 Minhaj-ul-Quran International is a non-political, non-sectarian and non- governmental organization (NGO) working in over 100 countries around the globe. In Australia, Minhaj-ul-Quran is doing Great Services for Islam. FIRST Saturday of the every month, Minhaj-ul-Quran Australia is arranging a Religious Program from 6:00 PM to 9:00 PM. Renowned Scholar Allama Shaykh Muhammad Ramzan Qadri of UK is main Speaker of the all events who speaks about the related topic and followed by usual short Question & Answer session to answer any questions from the audience.There is also a Zikr and Durood session. Minhaj-ul-Quran Australia Cordially invites all Muslim and their family. Monthly Program is held at Auburn Centre for Community, Cnr Macquarie Rd & Hutchinson St, Auburn NSW 2144. This is an open and free event and always dinner is served at the end. For further information, Please Visit:
http://www.minhaj.org.au/ 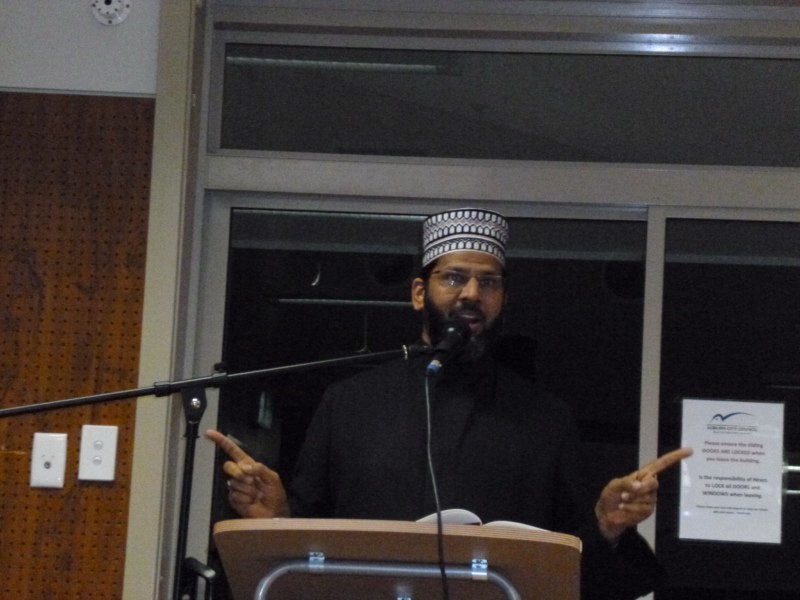 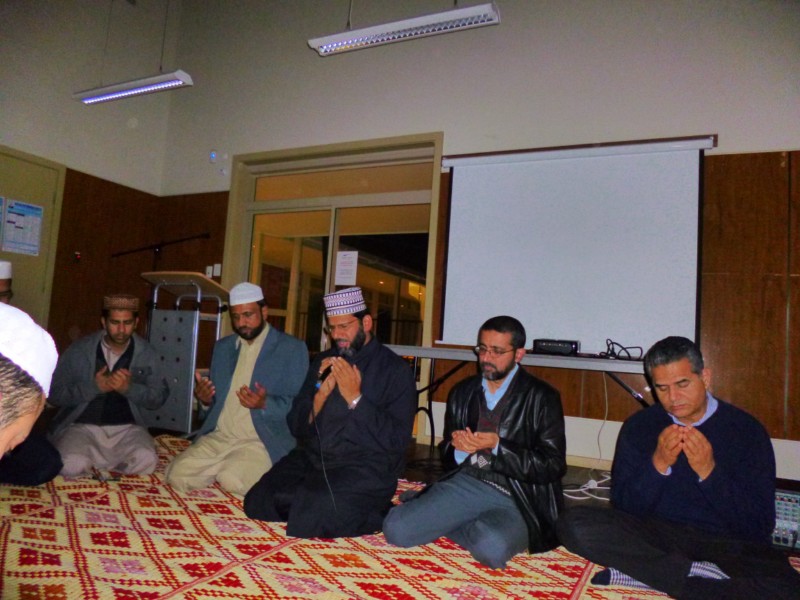 It was also death anniversary of the Mother of Leading Businessman Asif Qamar, at the end before dinner all Ladies and Gents offer Fateha for the departed soul of Mrs. Sheikh Qamar. 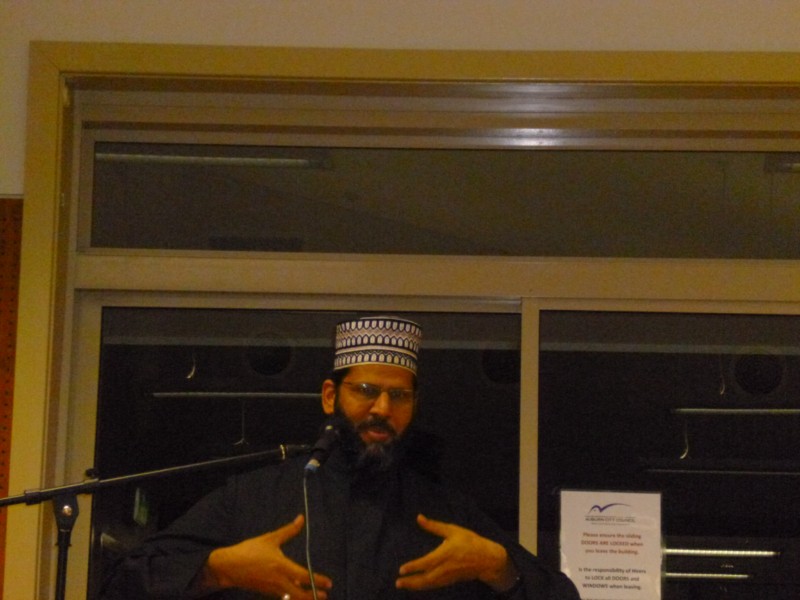 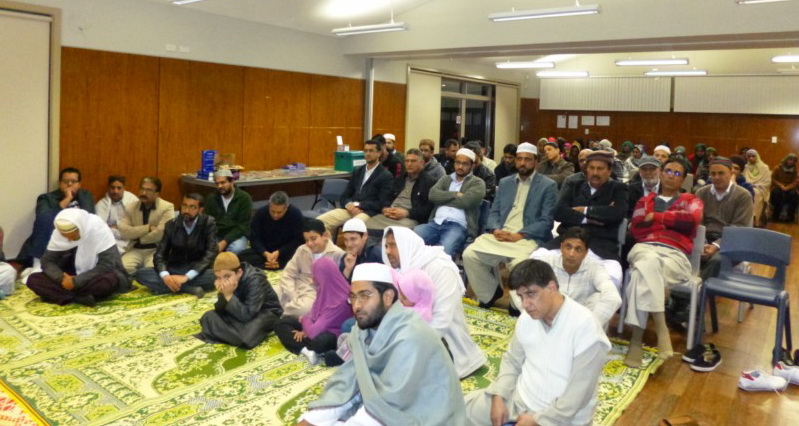 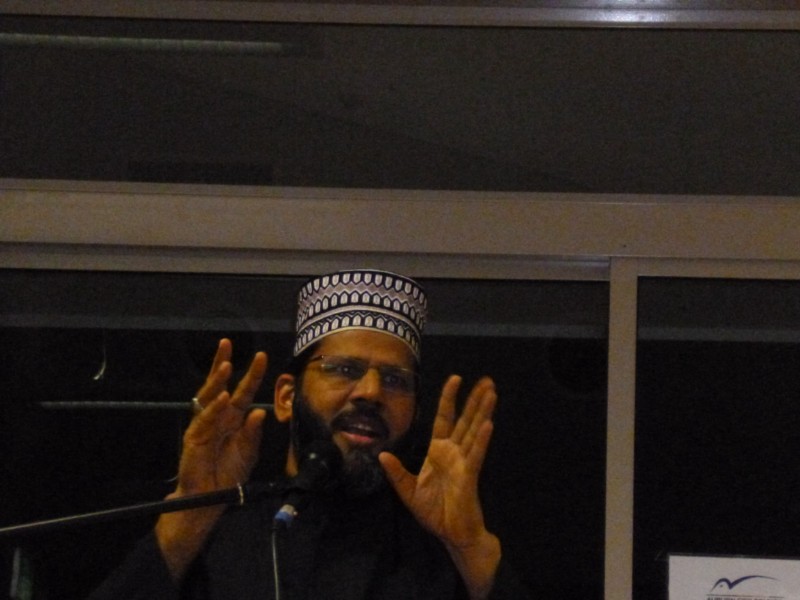 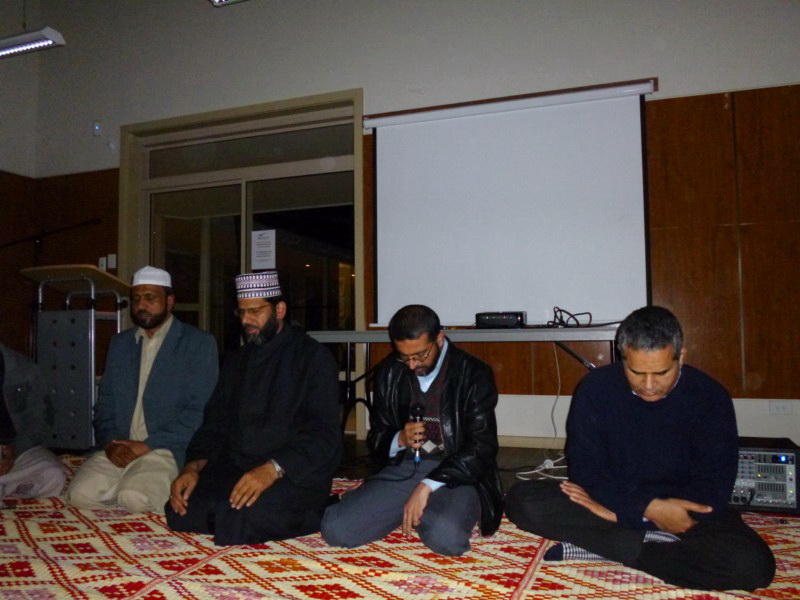 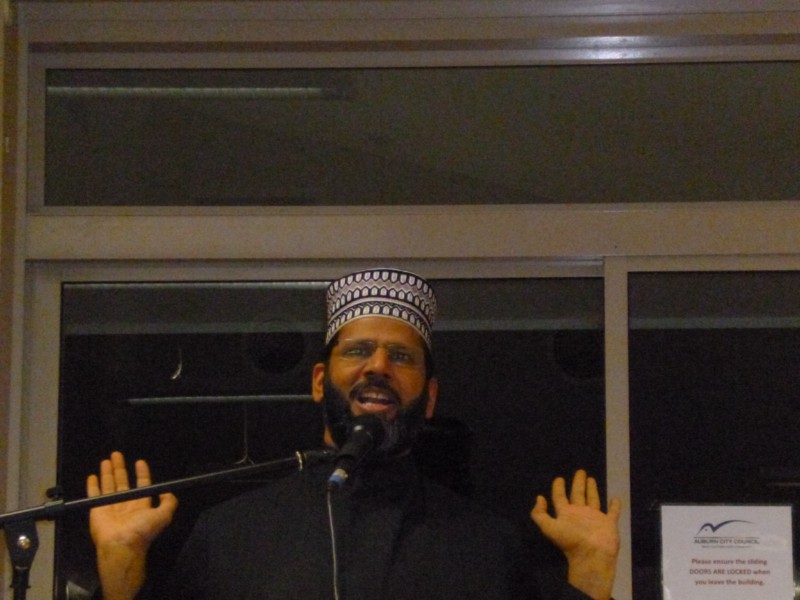 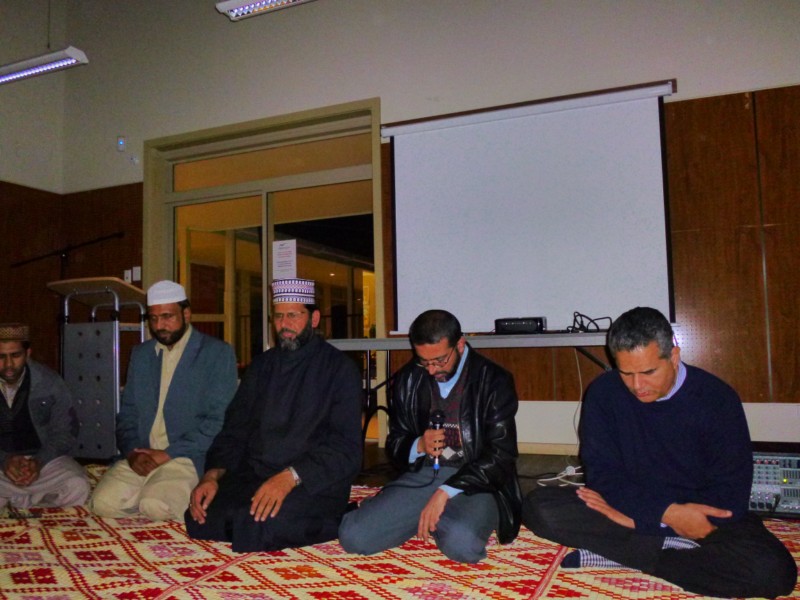 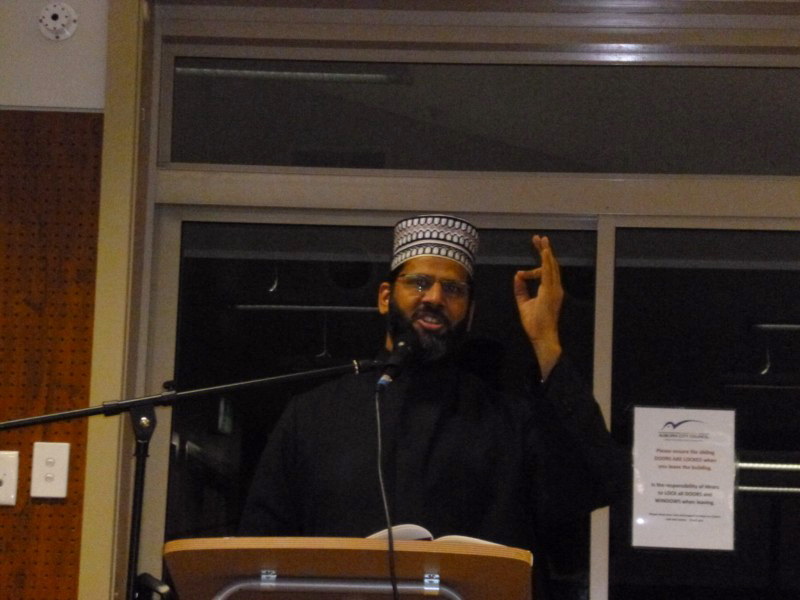 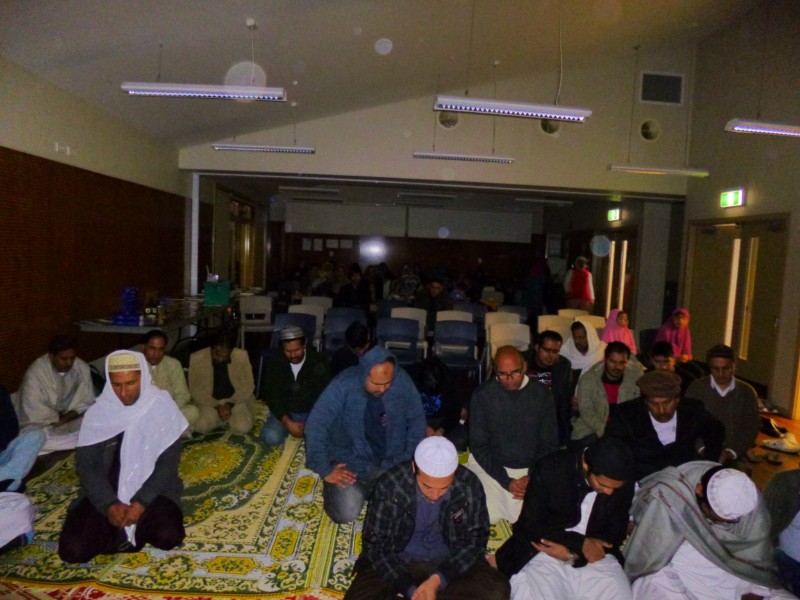 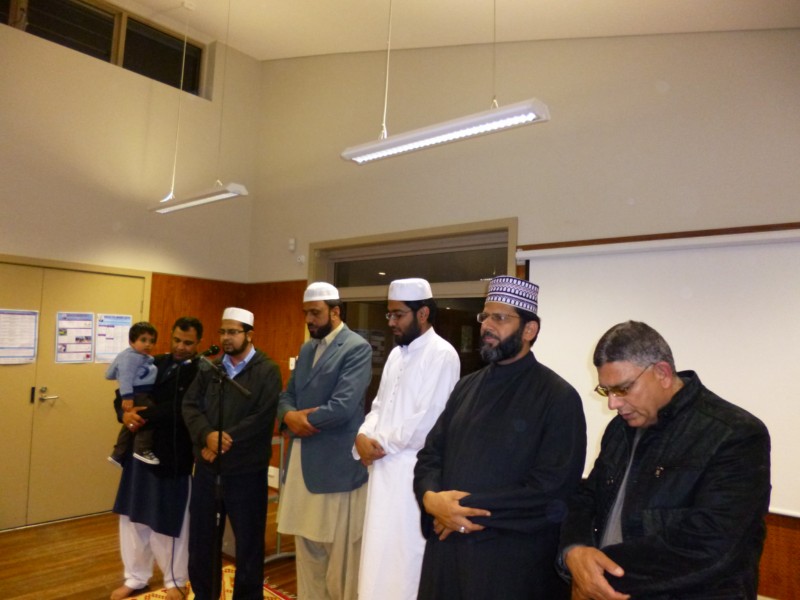 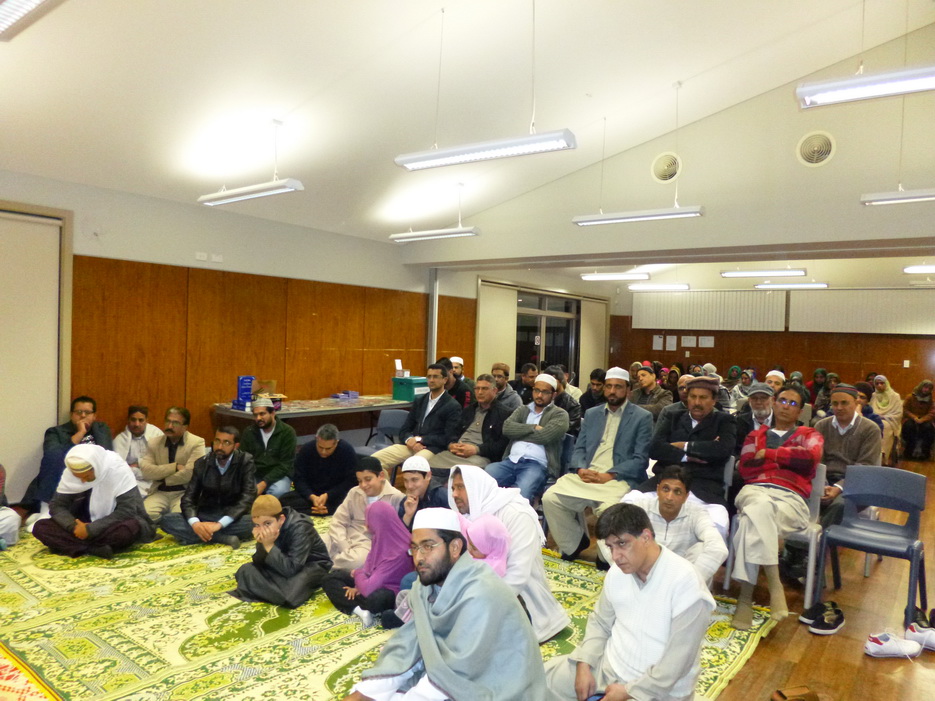