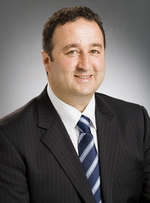 (1) That this House notes that:

(b) Stand Up! is led by Talal Shah, a delegate to the National Union of Students [NUS], Australia's peak student representative body, and holds an annual conference for delegates at La Trobe University in Victoria; and

(c) the 11 University of Western Sydney Stand Up! team members include:

(2) That this House notes the election of Talal Shah and congratulates all students on their election to the University of Western Sydney Student Representative Body. 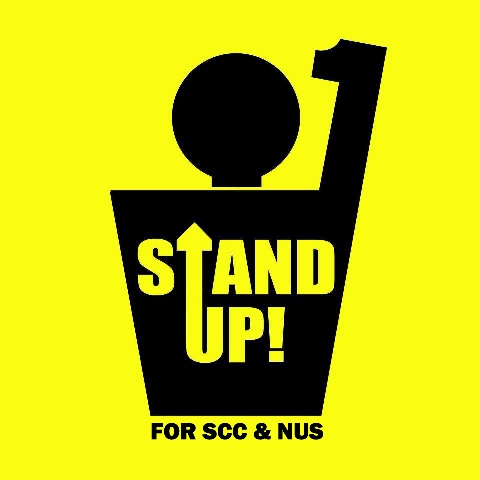