Once again, The Islamic Charity Projects Association (ICPA) blooms in a time when the darkness has been overshadowed. It is a common interest of the ICPA to be working day and night on spreading guidance, goodness and love amongst the Muslim community. Thus, under the banner of Darulfatwa Australia, the organisers of the Muslim Kids Club were pleased to hold a special kids celebration related to the great miracle of ‘Isra’ and Mi^raj’ which is ‘The Prophet’s Night Journey and the Ascension’. 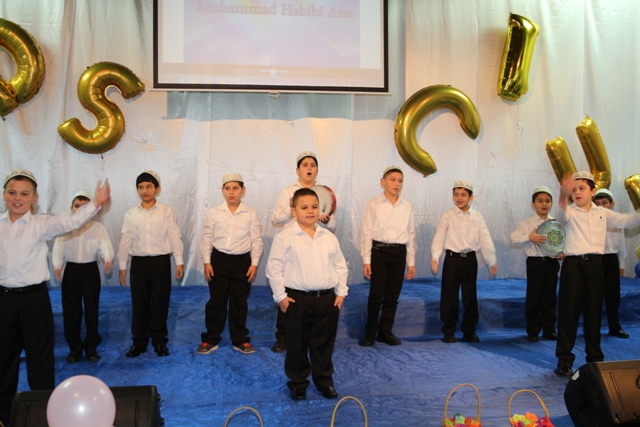 The celebration was enlightened with the children whose voices stunned the audience as they chanted and praised the Prophet Peace Be Upon Him. The audience were astonished with these children and their performances. Not surprisingly, after all these children have been brought up and raised under the placard of Darulfatwa and ICPA who have always been concerned with any act of guidance and goodness and have not sought without being involved in such actions and good deeds. 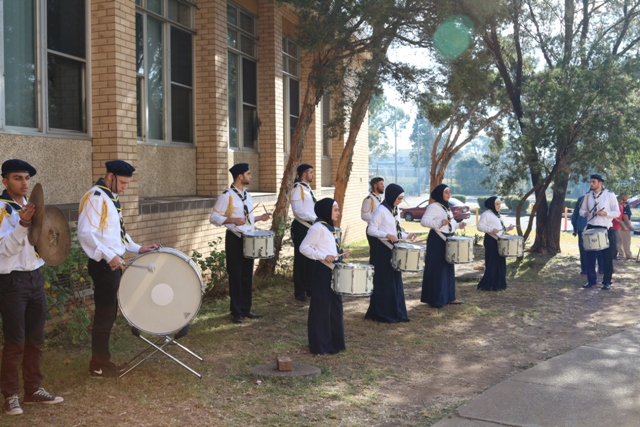 The remarkable ceremony began with a recitation of the Holy Qur'an followed by some amazing chants, speeches and presentations. Children talked about the significant miracle of ISRA’ and how the Messenger of Allah ‘Muhammad’ Peace Be Upon Him rode on a’Al Buraq’(an animal from Paradise) and travelled from Mecca to Al-Aqsa Mosque in Jerusalem. Others spoke about the Ascension of the Prophet to the highest levels of Paradise, therefore noting the aim of the Ascension was to honor our beloved Prophet. 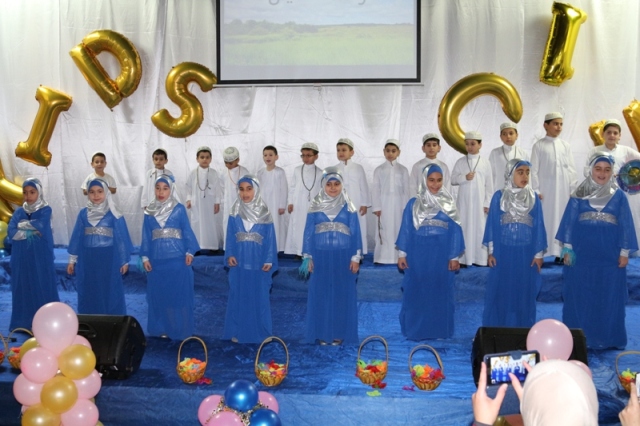 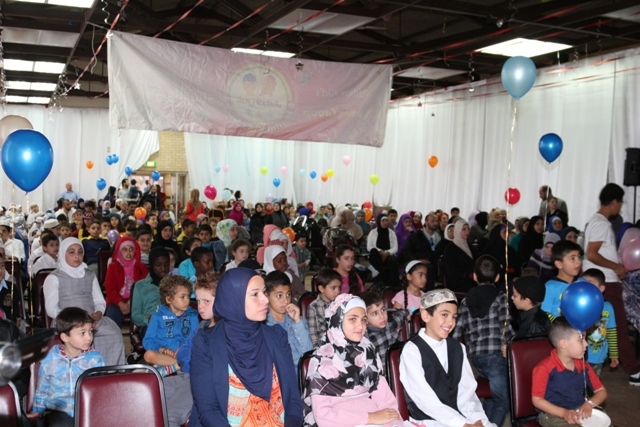 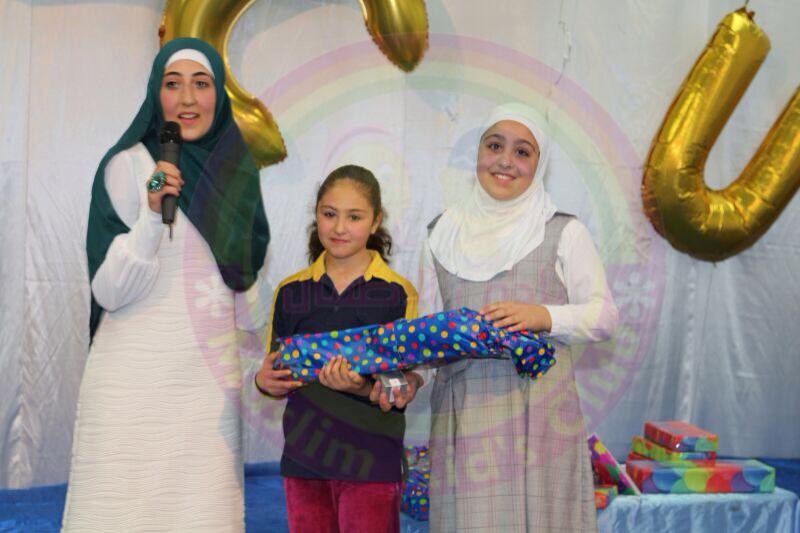 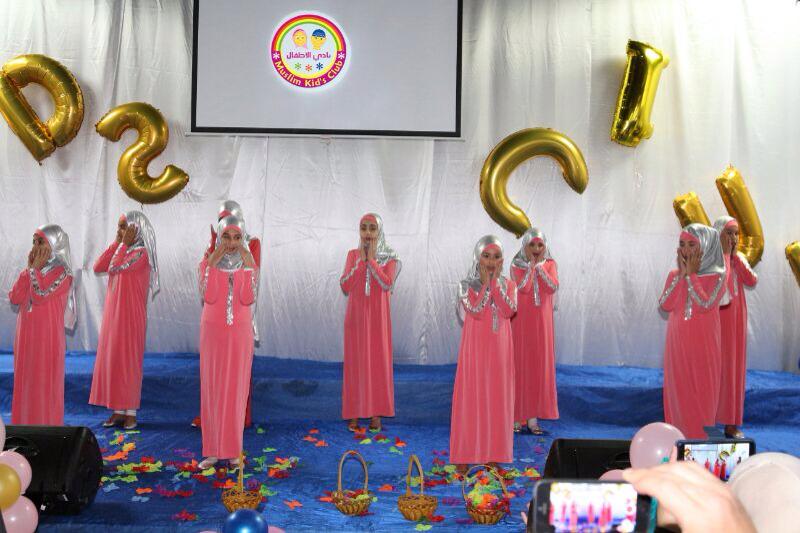