A delegation of Pakistan National Defence University (NDU) called on H.E. Abdul Malik Abdullah, High Commissioner for Pakistan, at his residence "Pakistan House" on April 09, 2013. The High Commissioner welcomed the delegation on their study tour to Australia. He on that occasion briefed them on Australia’s geo-political standing in the region as well as main drivers of its economic and foreign policies.He also gave them an in-depth analysis of Pakistan-Australia bilateral relations. 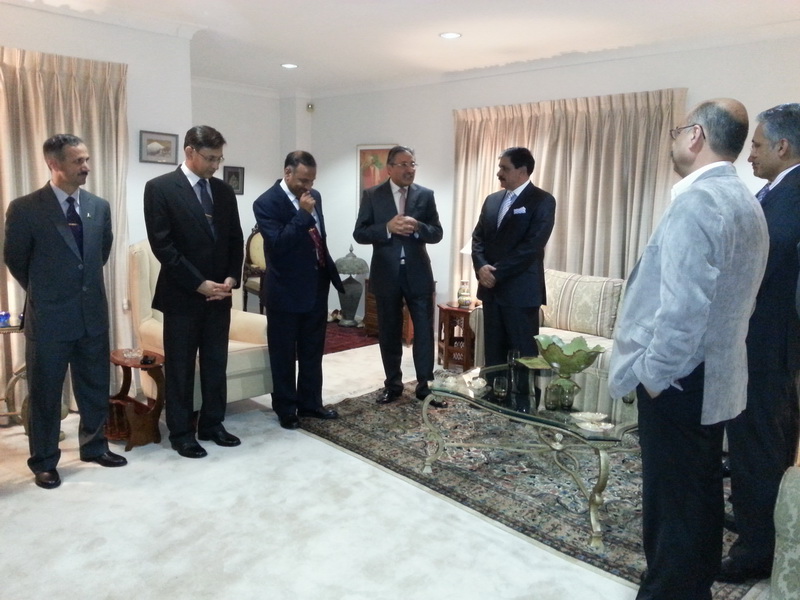 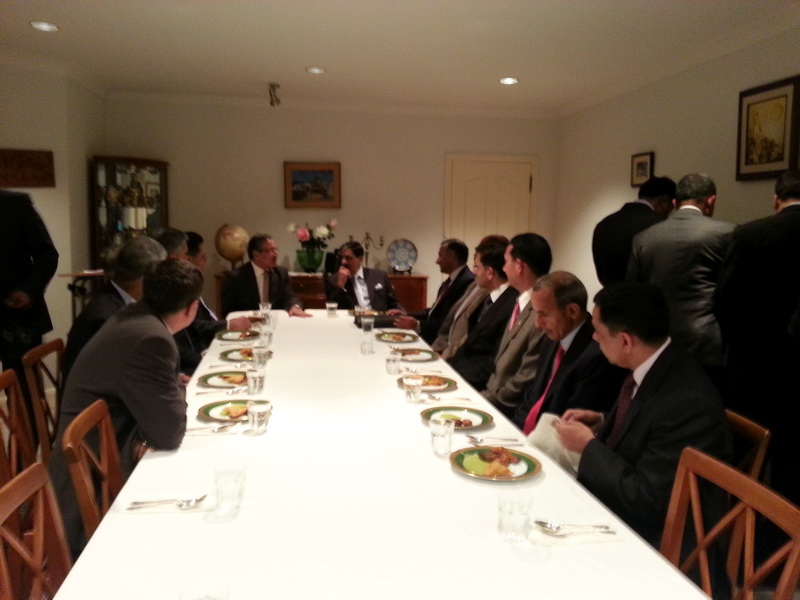 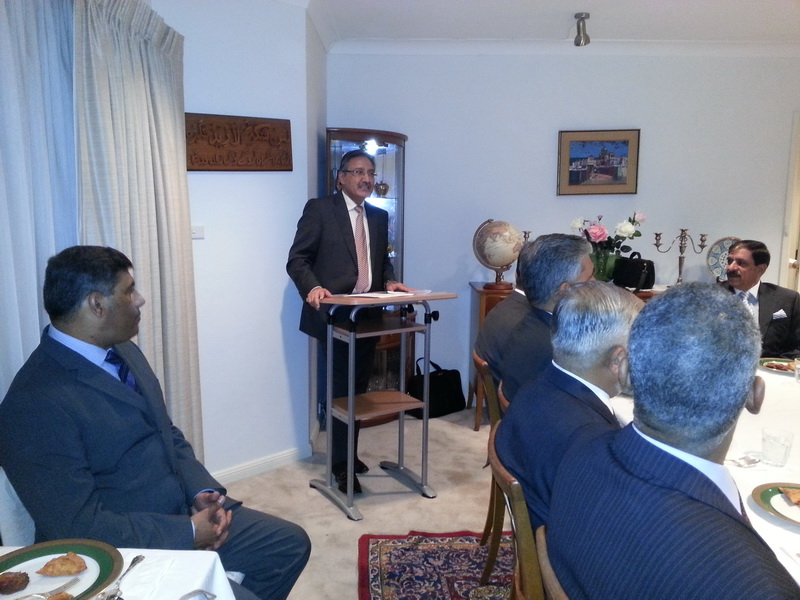 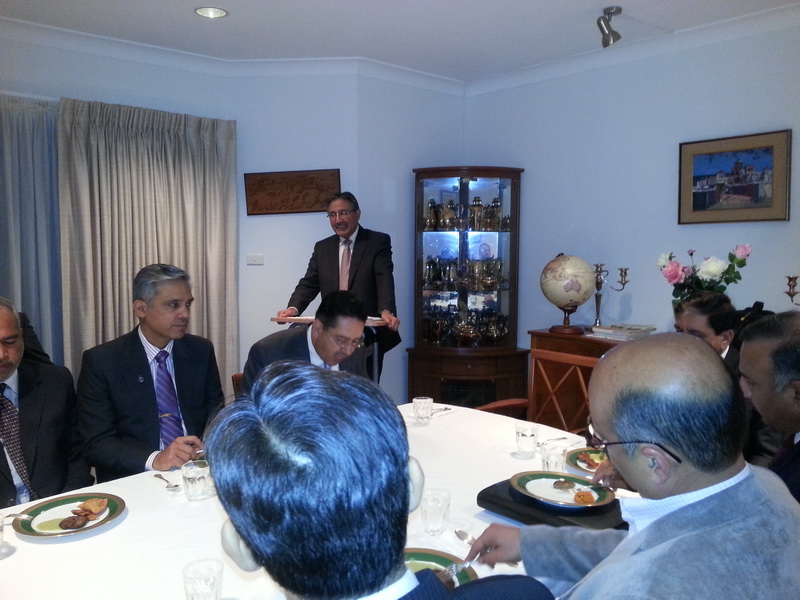 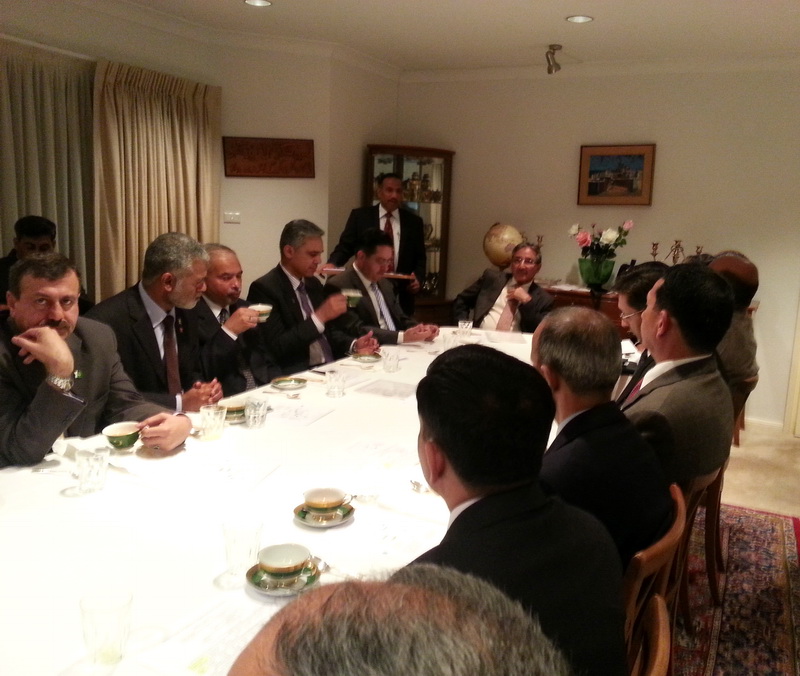 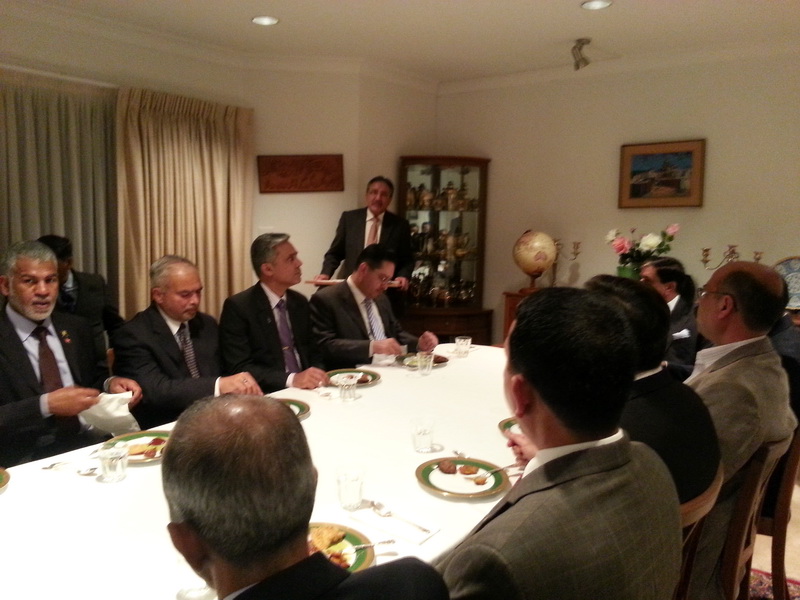 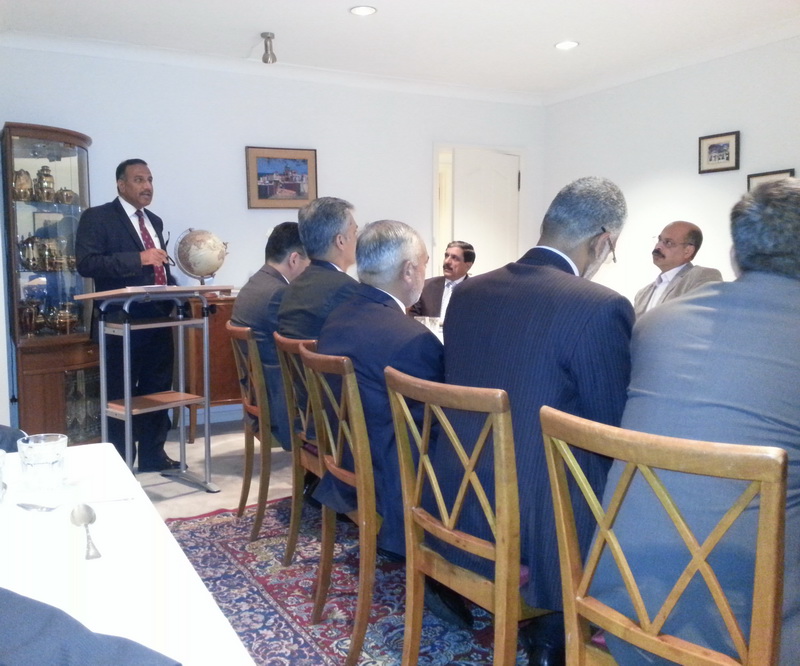 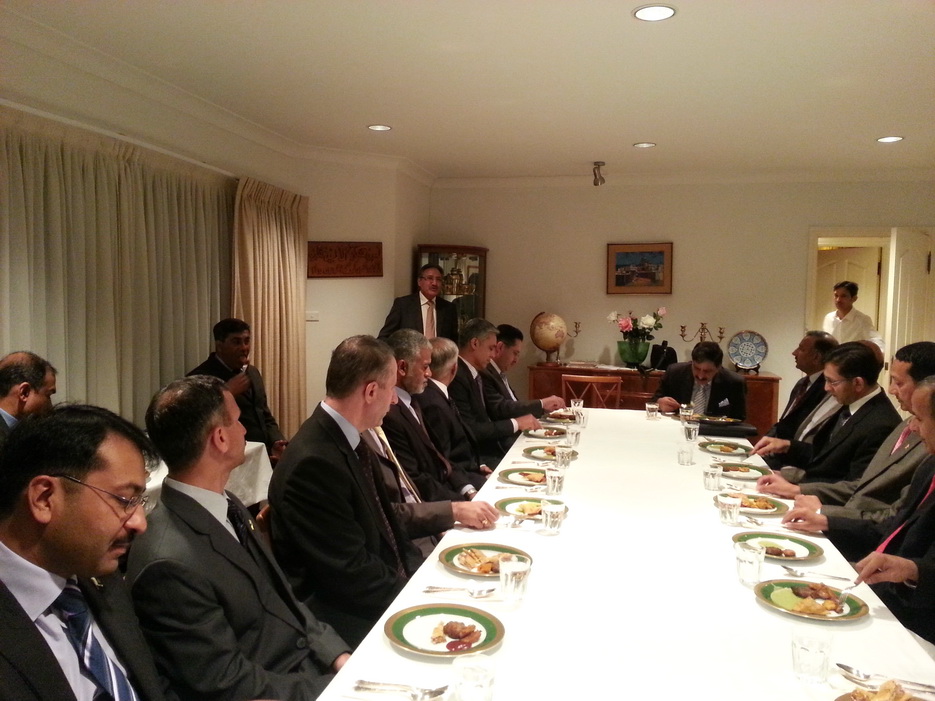