A dinner was hosted by SFOL team at Granville Sydney last Thursday night to support the Nepal relief efforts. The dinner was well attended by NSW Members of Parliament including many newly elected MP’s from Western Sydney.

In the opening remarks Amarinder Bajwa, secretary of SFOL welcomed the guests and highlighted the urgent need to support and fund the relief efforts in Nepal. The recent earthquake and its aftershocks have left 1.5 million people affected, over 6000 dead and many injured. 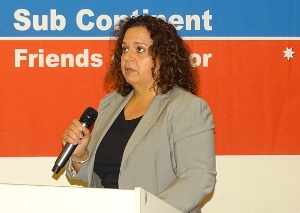 Speaking at the occasion Shadow Minister for Citizenship and Multiculturalism Hon Michelle Rowland told about the unfolding story of disaster in Nepal. She applauded the role of SFOL dinner organised to raise funds in support of the relief efforts in Nepal. 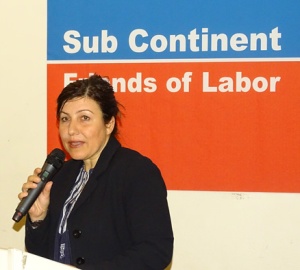 Hon Sophie Costis MLC representing the Leader of Opposition Hon Luke Foley also addressed the gathering and said ‘We shall do whatever it takes to help the victims of the terrible earthquake that has left Nepal shattered.’ She said that in her role as Shadow minister for Multiculturalism in NSW she would try to help the communities affected by this tragedy and stand alongside the Nepalese community. 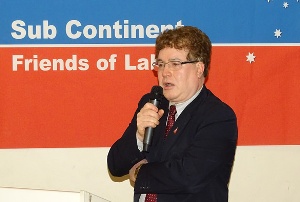 Consul General for Nepal Mr Deepak Khadka addressed the gathering and made an appeal to the Australian parliamentarians as well as the guests to donate and support the relief efforts whatever way they can. 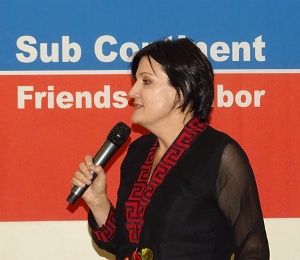 Dylan representing Australian Himalayan Foundation expressed the heart-felt gratitude on behalf of the organisation and gave tips on how people can further support and donate for the relief efforts in Nepal.A heart felt presentation on the devastation in Nepal was presented by Ms Anjana Regmi and Mr Khurram Naqvi.

The restaurant Himalaya also donated half of the food costs to the charity. Councilor Raj Datta of Strathfield announced the agreed motion of the Strathfield council to donate $2000 towards the Nepal relief efforts by the council. He also delivered the vote of thanks to the guests and team.

Close to $6000 were raised on April 30th is donated directly to the Australian Himalayan Foundation to support those that have been affected. Along with the additional online donations made directly to the foundation. 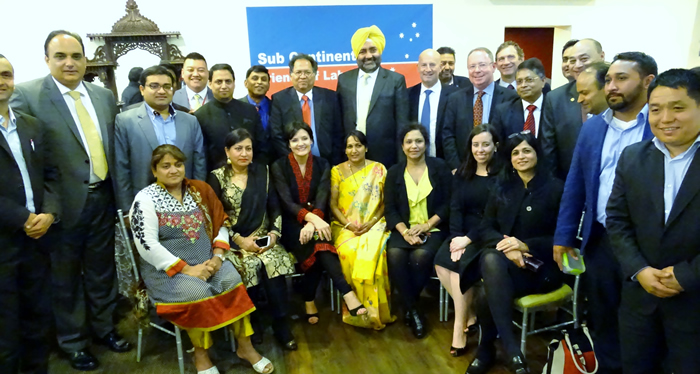