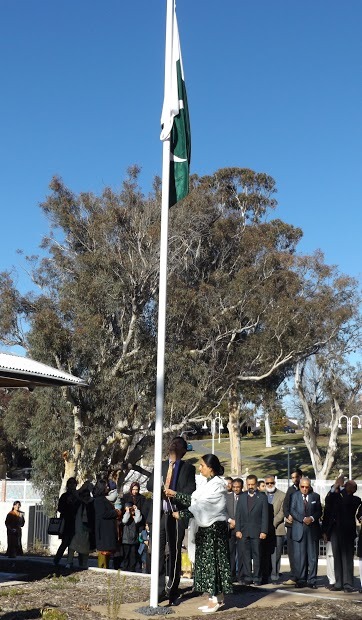 A flag hoisting ceremony was held at the High Commission for Pakistan, Canberra in the New Chancery Building, to mark the 69th Independence Day of Pakistan. The National Day ceremony started with the recitation of Holy Quran which was followed by the National Anthem and Flag Hoisting.

High Commissioner, Mrs. Naela Chohan, read out the messages of the President and the Prime Minister of Pakistan for the occasion. The High Commissioner, in her speech, thanked the community for taking time out to attend the flag hoisting ceremony on a working day. 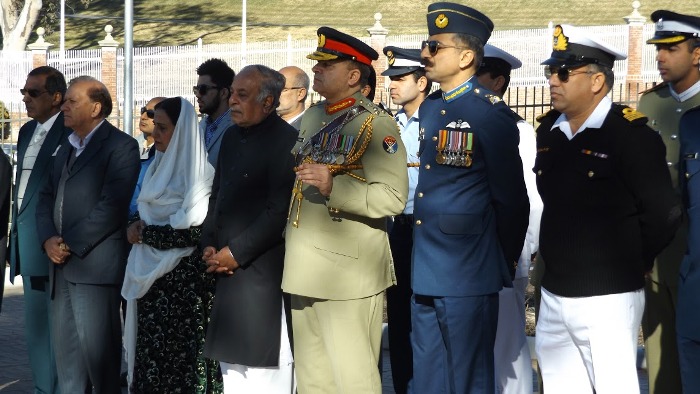 The event was attended by a large number of Pakistanis from Canberra and the adjoining regions. High tea was served at the conclusion of the event. 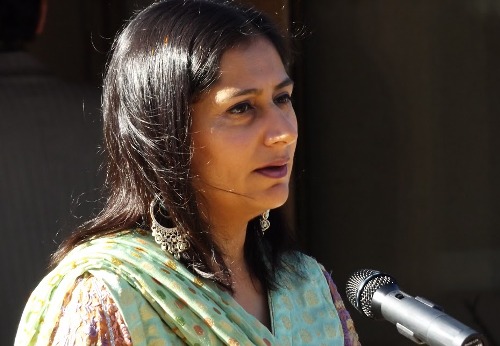 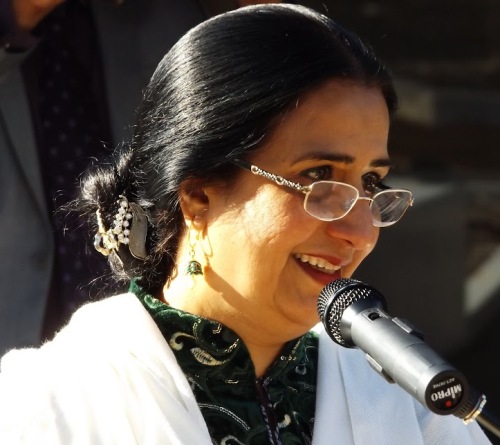 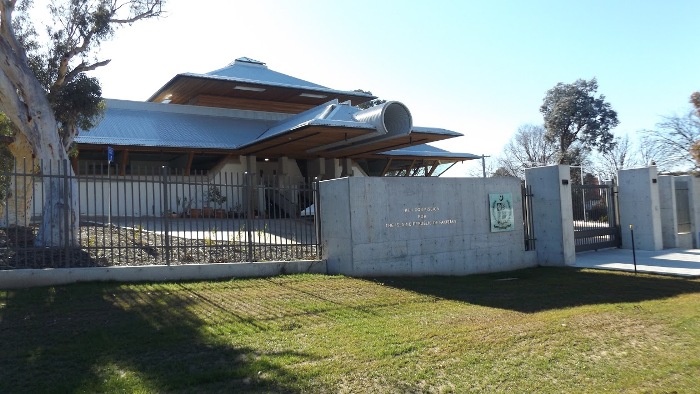 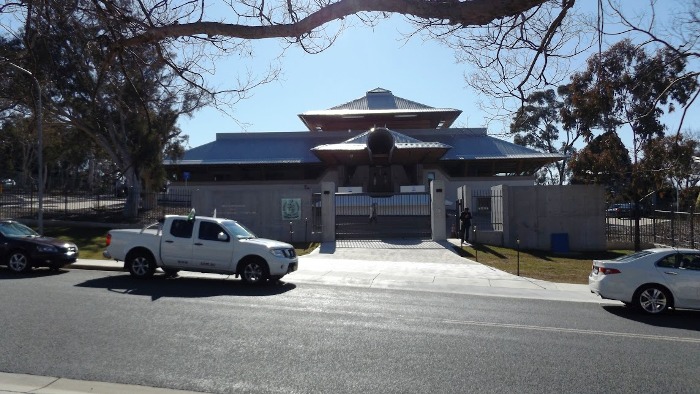 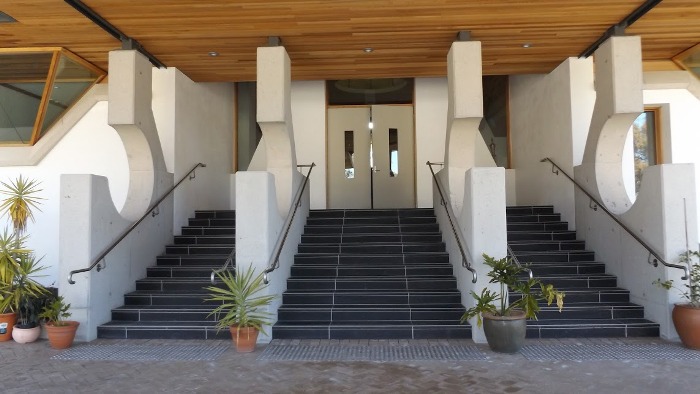 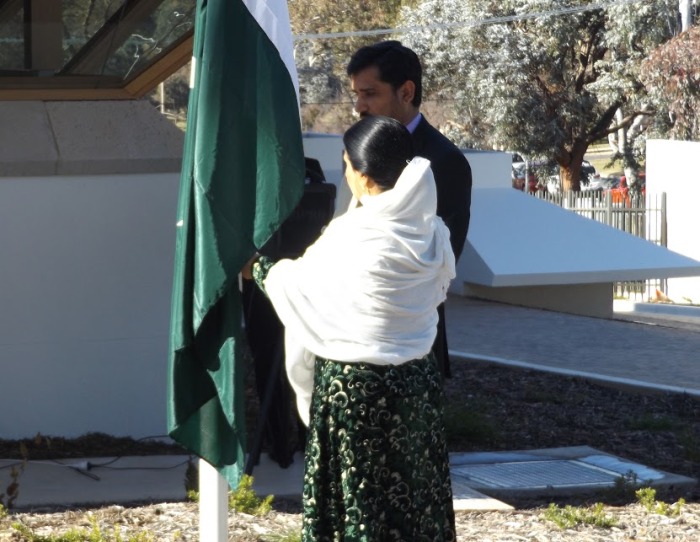 The High Commissioner Her Excellency Naila Chohan during the flag hoisting 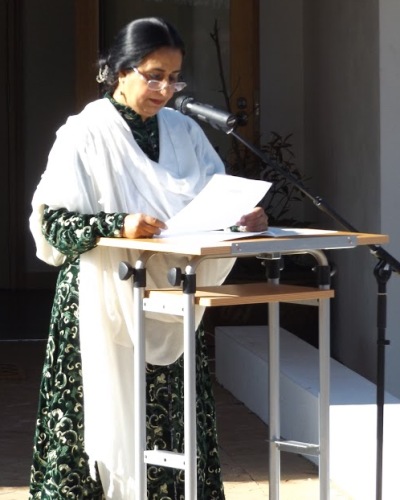 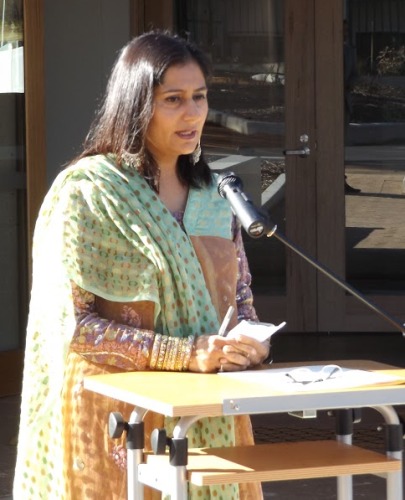 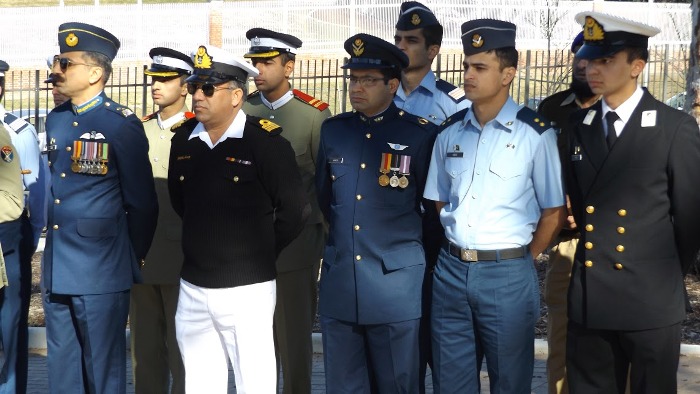 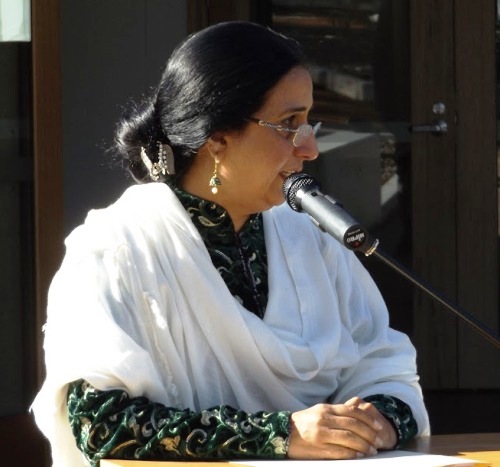 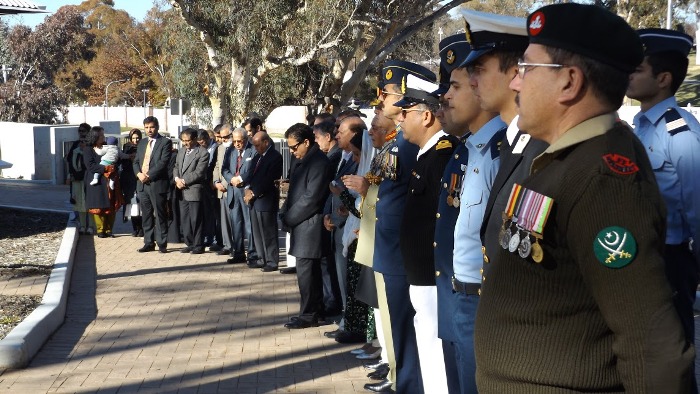 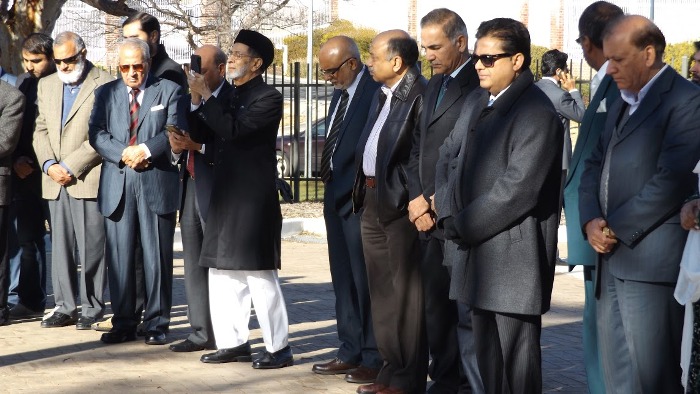 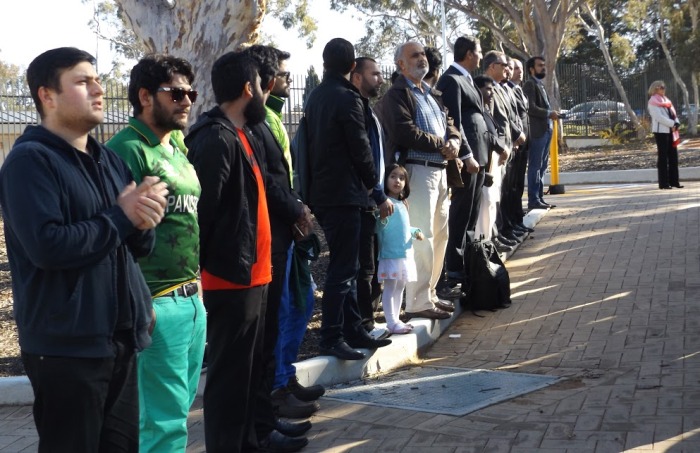 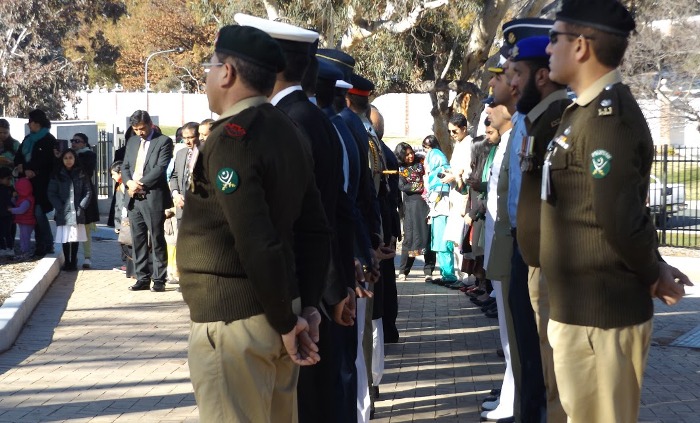 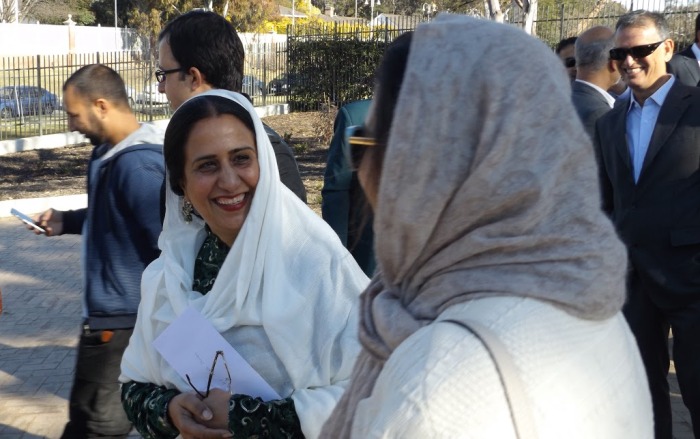 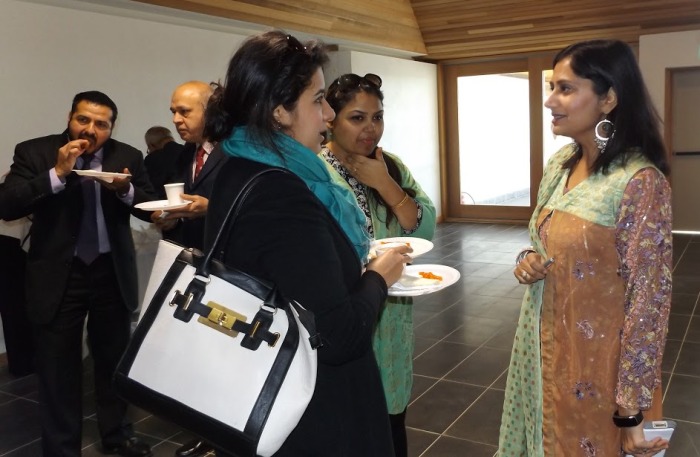 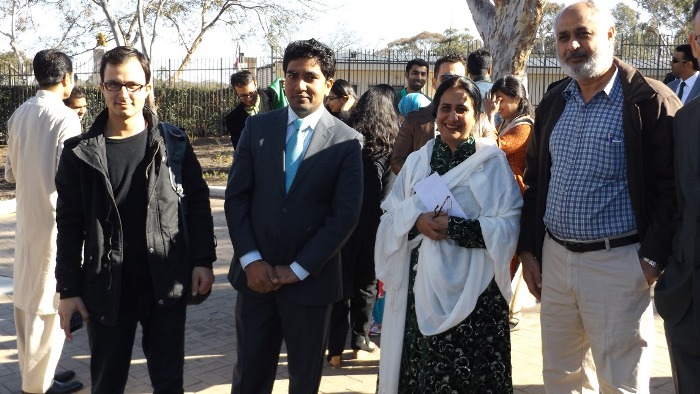 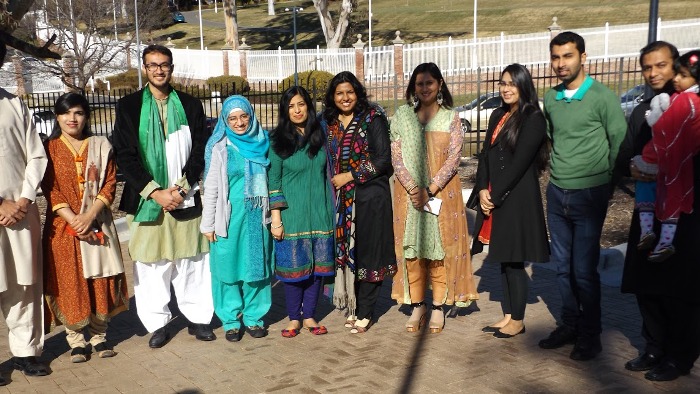 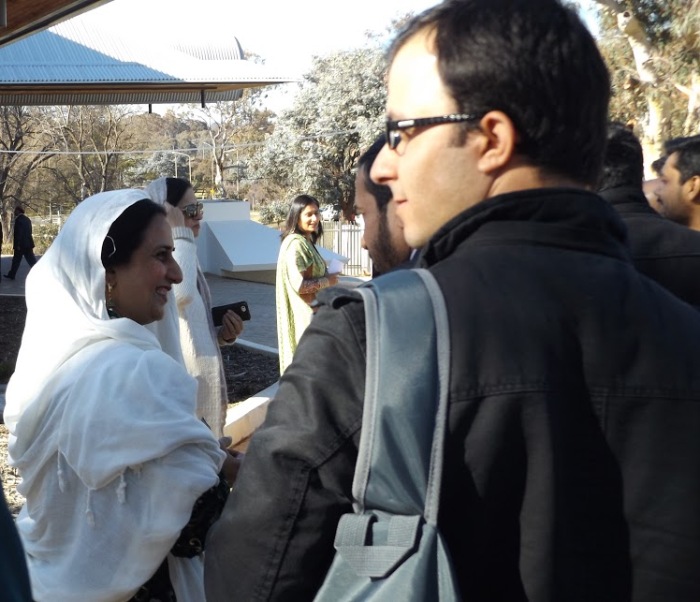 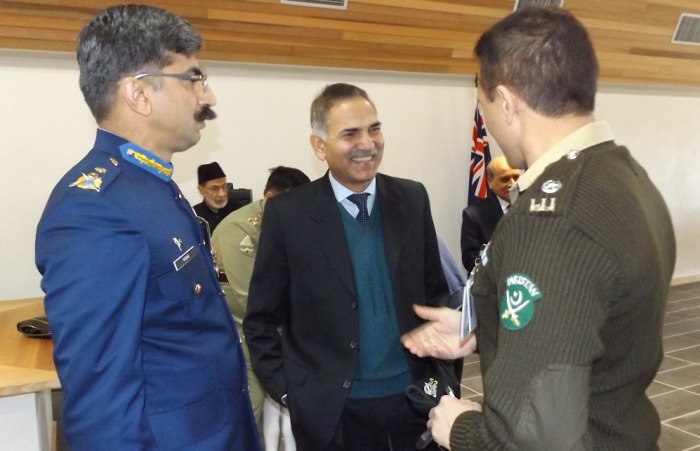 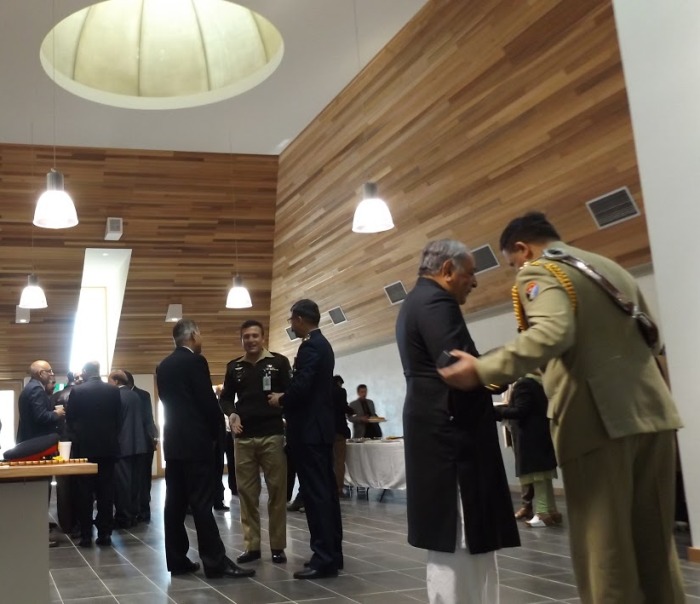