Mr. Abdul Aziz Uqaili will replaced Mr. Azam Mohammed who is Consul General since more than 6 years. Mr. Azam Mohammed is still in Australia but he is leaving in near future to Islamabad Pakistan where he is Promoted as a Additional Secretary.


Mr. Abdul Aziz Uqaili is an eminent DMG Officer who has been an icon of excellence for CSS and PCS candidates since 1992. His well researched notes facilitated many candidates to clear the competitive exams. He himself secured 3rd Position in CSS written exam and stood 8th in all Pakistan (1991) in FIRST attempt, when he was just 22.

Mr. Uqaili is known for his industrious, precise and progressive working style. He has proved his mettle through out his academic and professional career.

UQAIPS is the brainchild of Mr. Abdul Aziz Uqaili where he teaches Pakistan Affairs and Political Science.

·     In 2000, secured 2nd position and selected as Community Welfare Attaché in a country level competition of around 200 superior services officers 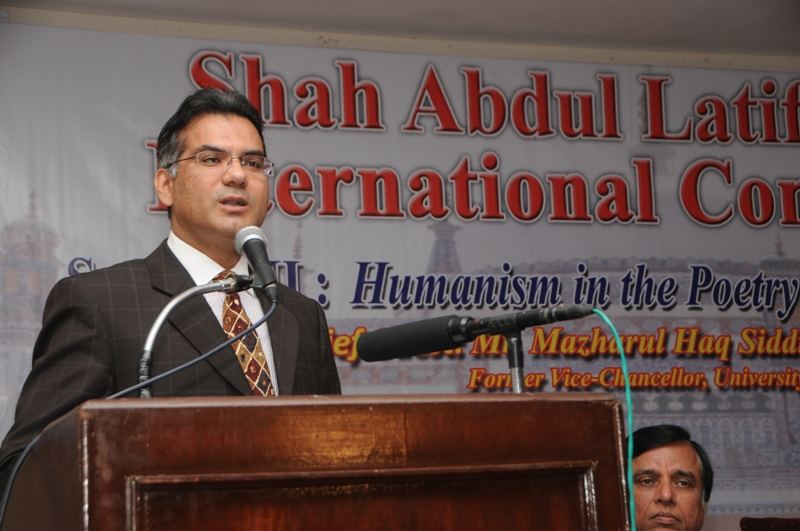