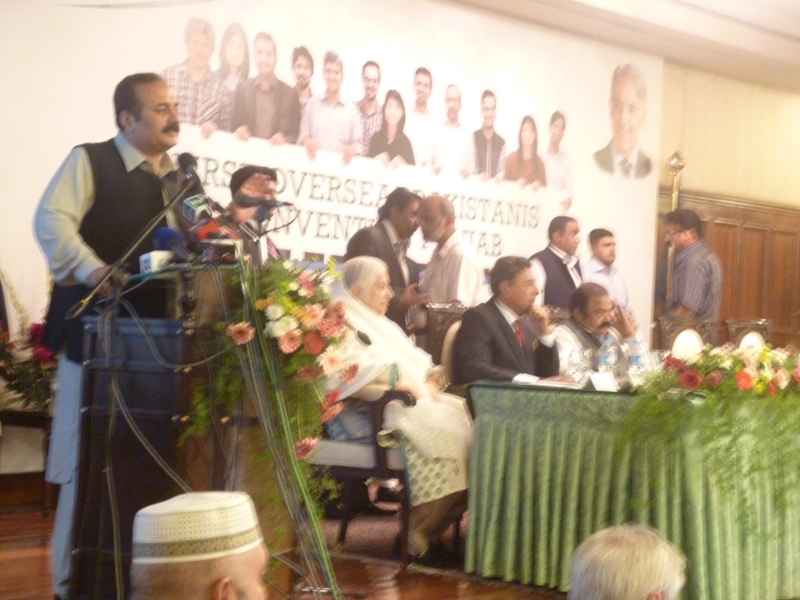 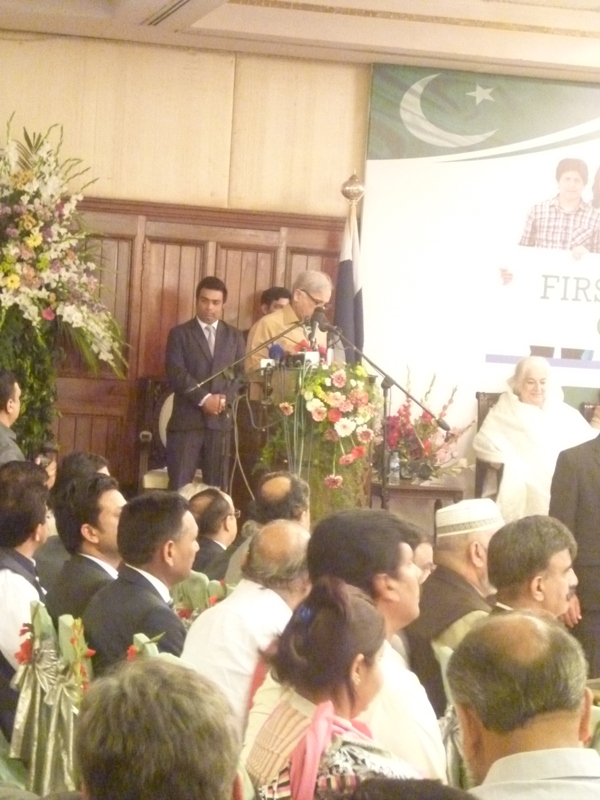 The Punjab government welcome all the overseas Pakistani very warmly. They were attended as guest from the Airport till two –three days and were treated very respectfully as state guest.

When they reached Lahore airport there were police escort with high security waiting there to welcome them and all traffic was controlled all the way until they reached PC Hotel where they were staying in Lahore. In PC they were seen as guest of the Punjab government and until their stay they were treated with high hospitality and tremendous respect.

The first day consisted of sightseeing including Wagah Border with VIP protocol than they visited Allama Iqbal Mizar and Badshahee Mosque. Followed by dinner in Lahore famous food street with nice entertainment and it felt as if they were sitting in Taj Mahal. The Second day after a heavy breakfast they sat on a metro bus to the convention and then from 12 to 4pm at the Governor house. 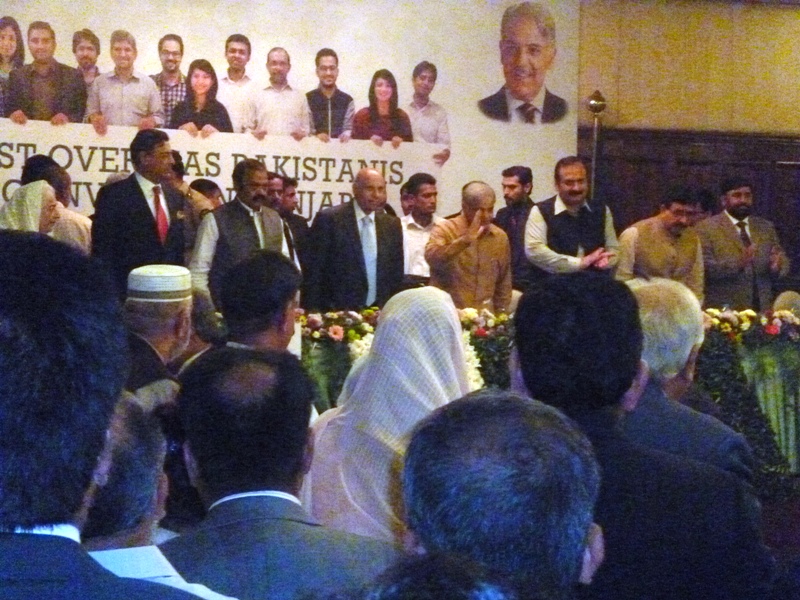 There were so many people in chief minister house they were presentations and speeches form different ministers and bureaucrats. 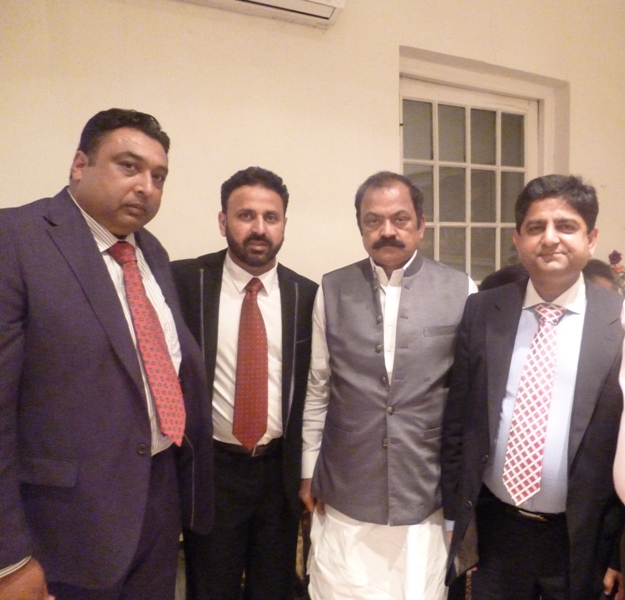 Mr. Rana Mashood and Minister of Law Rana Sana Ullah Khan thanked all the overseas Pakistani and the Chief Minister for giving him the authority to conduct this work.

Governor Punjab His Excellency Chaudhary Mohammad Sarwar also welcomed and thanked to all overseas Pakistanis for attending the first convention in Lahore and requested the people to give your suggestion in establishing commission on Overseas Pakistanis.

After the presentation lavish lunch was severed in the Chief Minister Office and overseas Pakistanis had the opportunity to meet and greet each other. 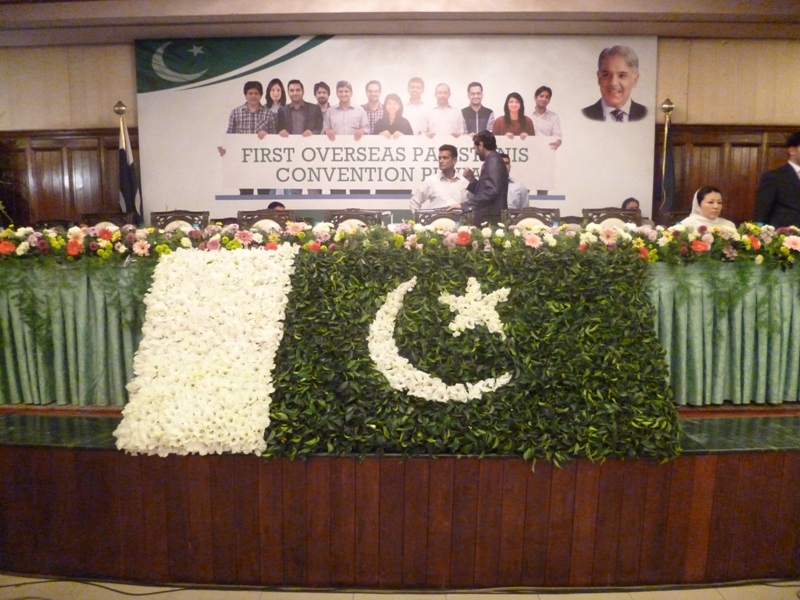 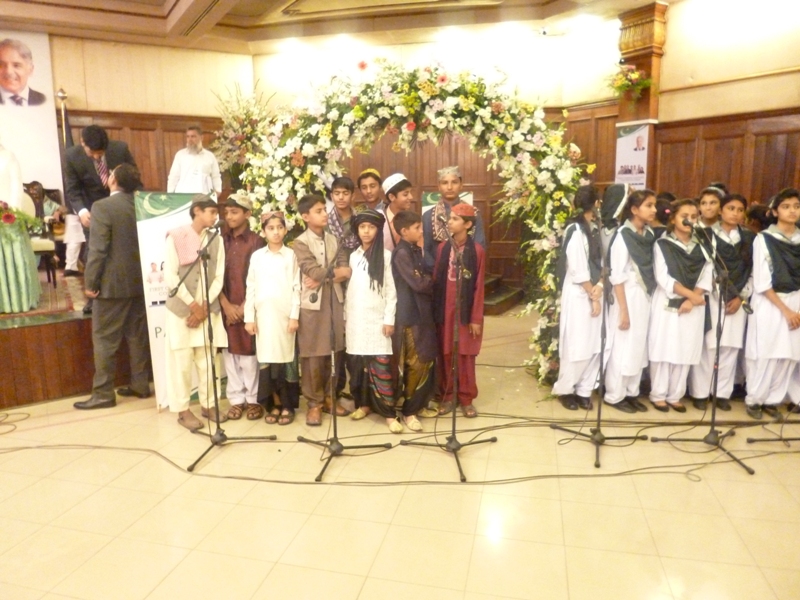 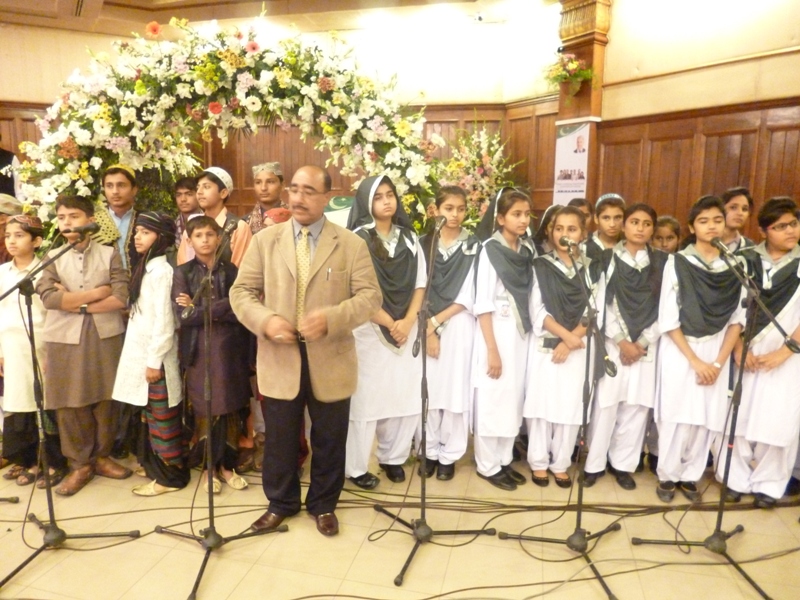 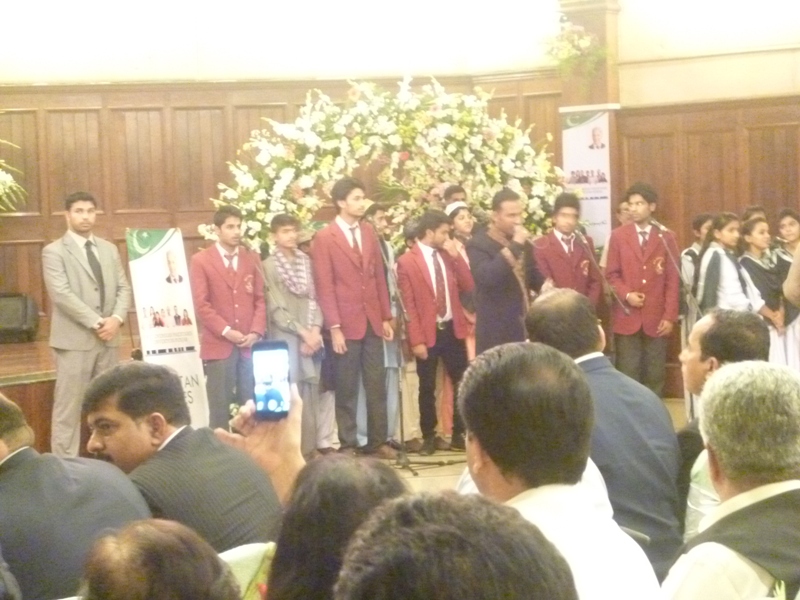 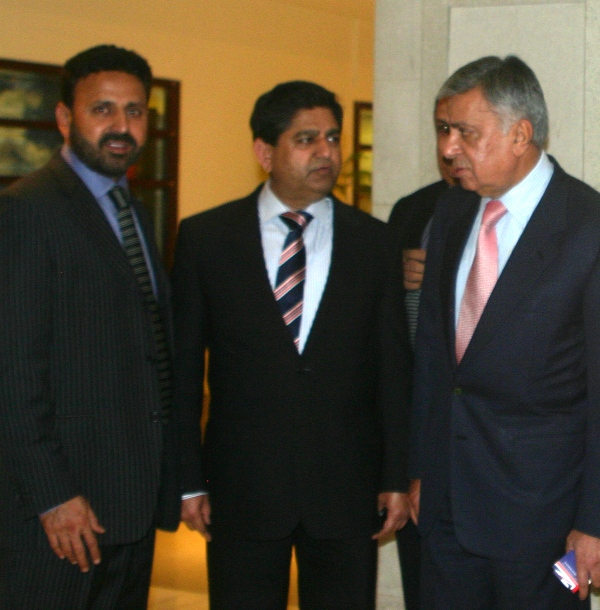 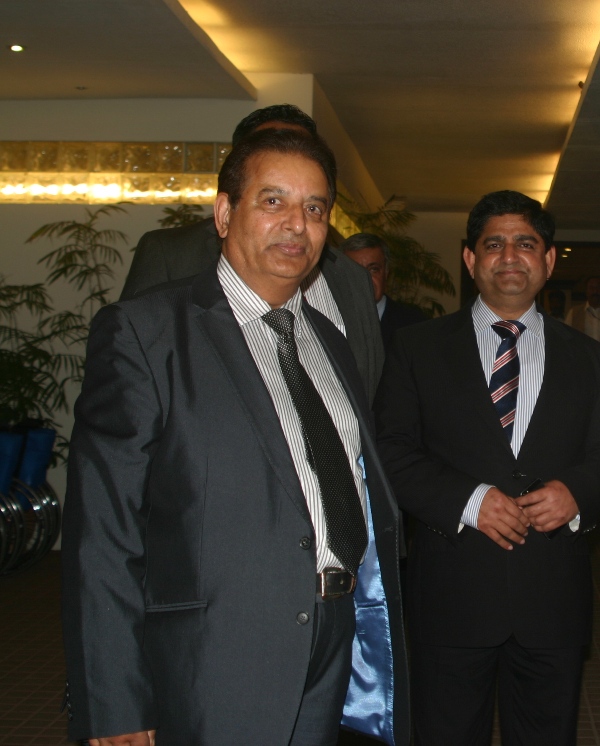 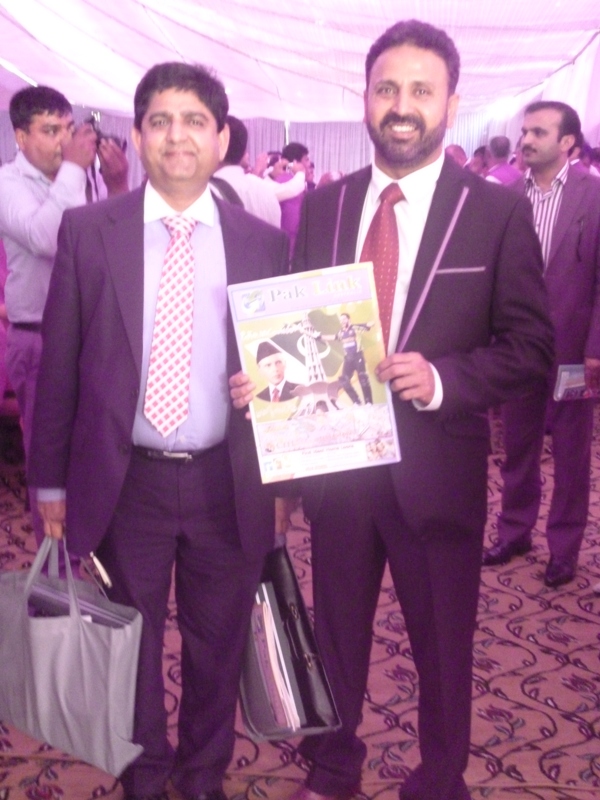 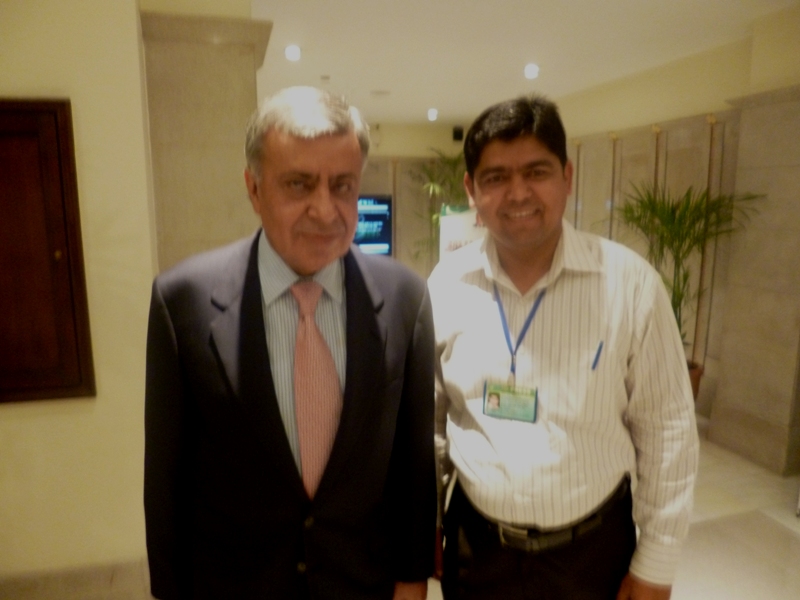 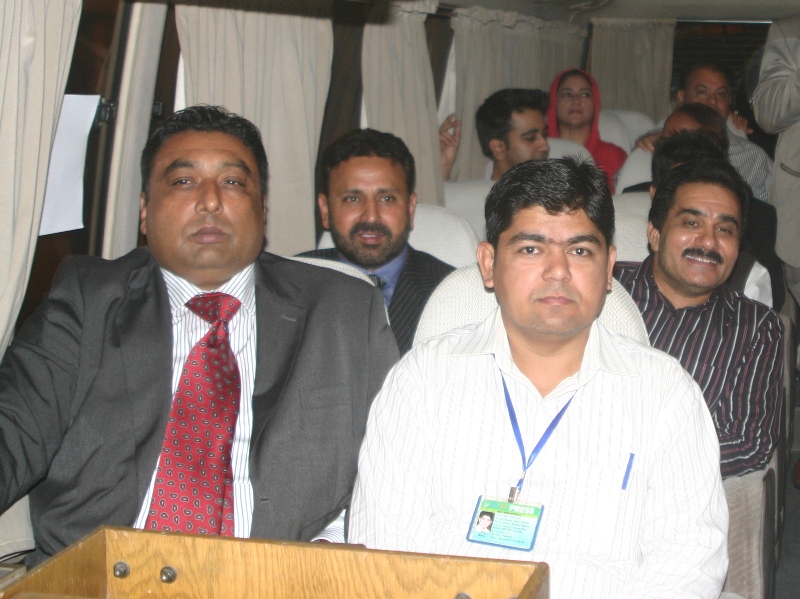