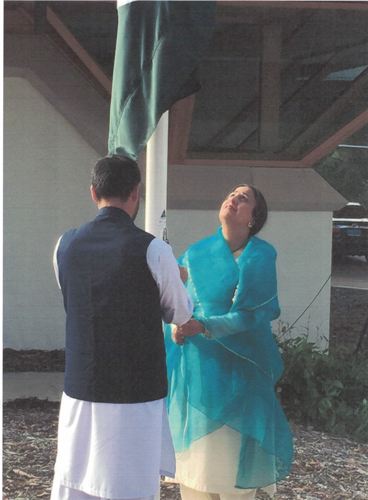 On Wednesday, 23rd March 2016, the High Commissioner of Pakistan for Australia Her Excellency Naela Chohan arranged a reception in Canberra for the National Day of Pakistan. It was attended by the Australian Pakistani community of Canberra, Sydney, Wollongong & Melbourne. It was very well attended by Australian Parliamentarians, Top level Military and civilian Government officials, Members of Diplomat corps and leading politicians. 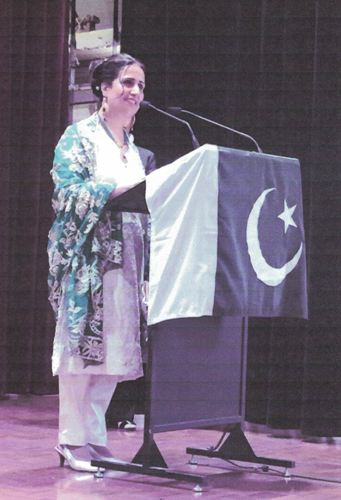 In her welcome speech, H.E. Naela Chohan explained the background of Pakistan movement and highlighted the development and progress in Islamic Republic Pakistan under the democratically elected Government of Prime Minister Muhammad Nawaz Sharif. The High Commissioner appreciated the Pak Australia Friendship and hoped that in the near future, both countries could become closer. 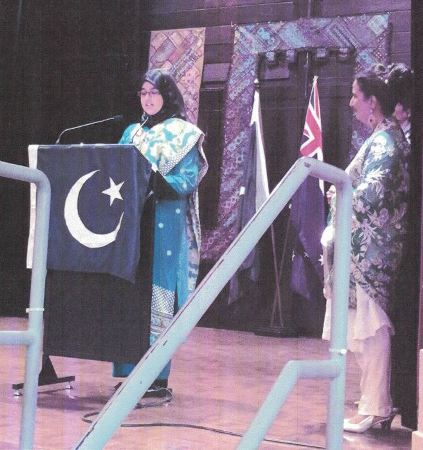 During the reception, Her Excellency Naela Chohan presented an appreciation Certificate to the intelligent girl Sadaf Gul for achieving top position for online essay competition “Why I Love Pakistan?”. Winner Sadaf Gul read her essay which was very impressible for all the dignitaries.

On the occasion of Pakistan Day, the early morning flag hoisting ceremony was held at the New Chancery building of Pakistan High Commission ACT. The National Day ceremony started with the recitation of Holy Quran which was followed by the National Anthem and Flag Hoisting. 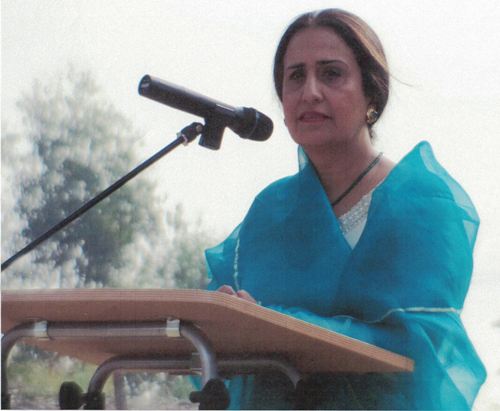 The High Commissioner Naela Chohan raised the flag. The special messages of the Prime Minister and President of Pakistan were read out on this occasion. The event was attended by a large number of Pakistanis from Canberra and the adjoining regions. High tea was served at the conclusion of the event. The High Commissioner, in her speech, thanked the community for taking time out to attend the flag hoisting ceremony on a working day. 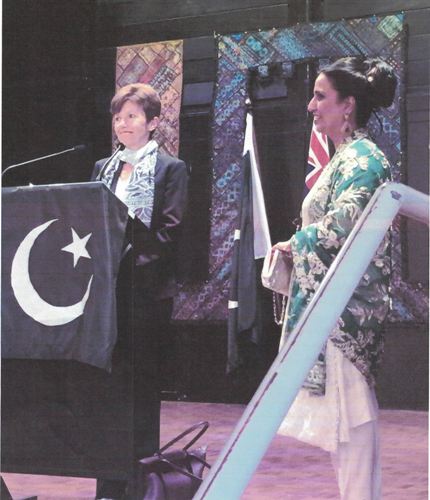 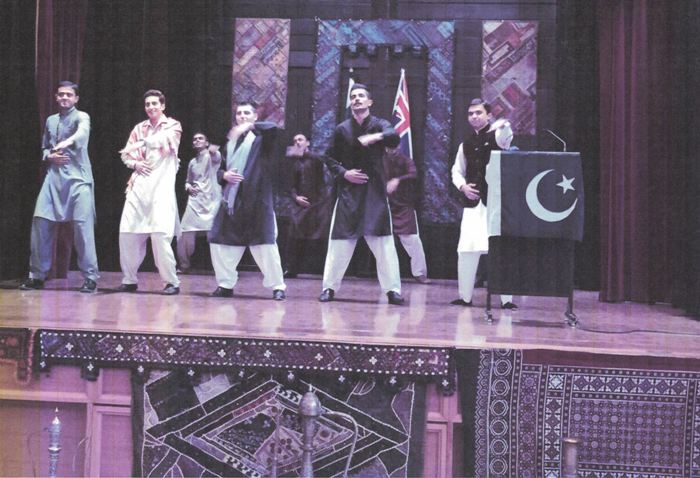 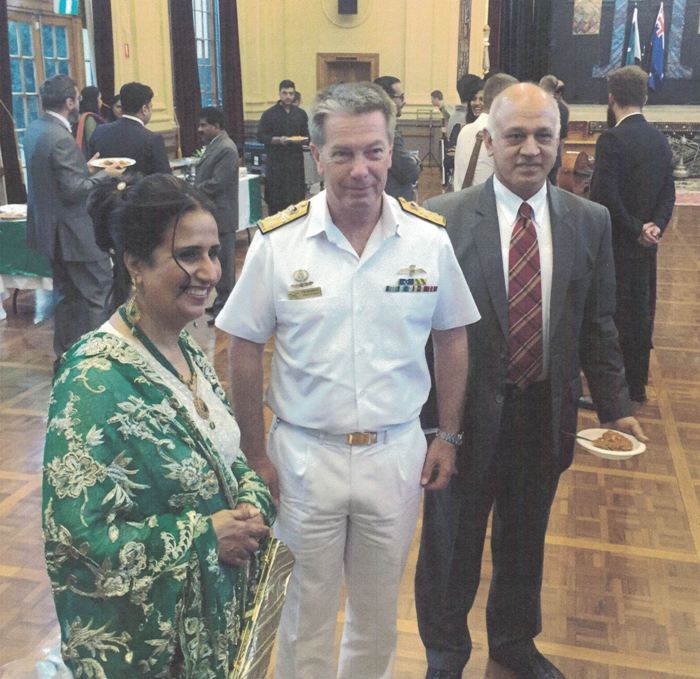 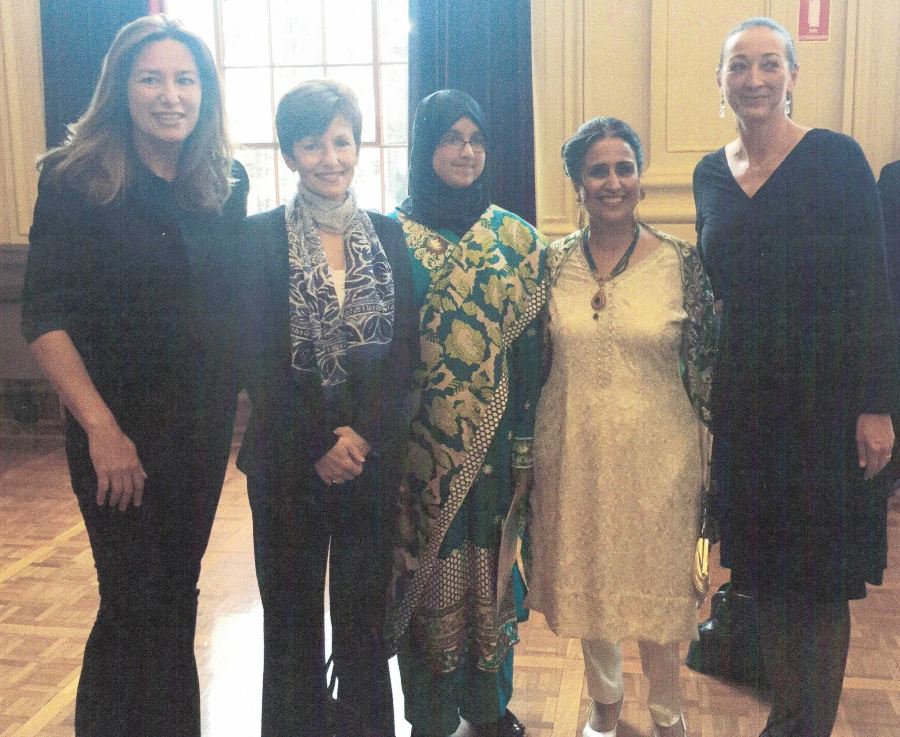 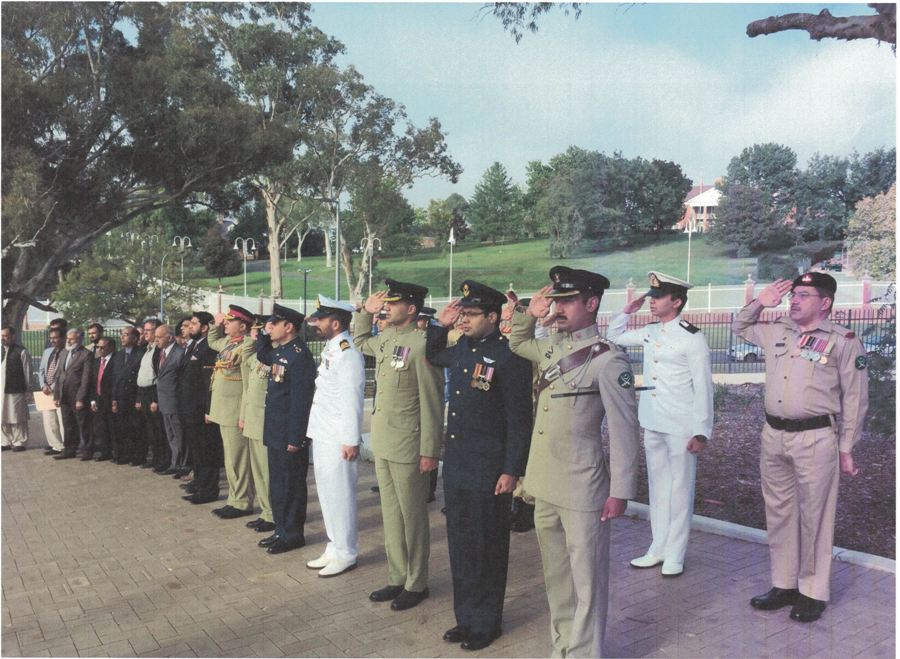