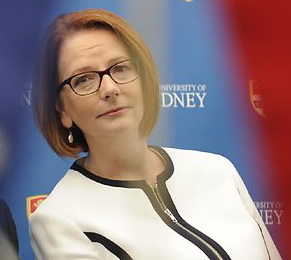 The Daily Telegraph of Fri,08 March 2013 Published an Exclusive article of the Prime Minister Honourable Julia Gillard about her recent visit of Sydney

THE people I've met this week in Sydney's west are achieving amazing things. My government has a plan to help them get ahead.

I spent some time with Corey Payne, who grew up in the southwest. Corey's performances for the Bulldogs were always impressive but it is his off-field achievements which blow me away.

Today, through the foundation he established, the Future Directions Network, he's helping young kids whose parents didn't go to uni and want to get there themselves to achieve their dream. 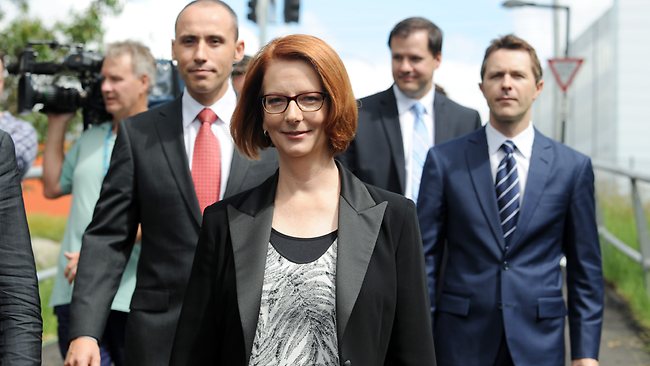 Corey introduced me to Elaine and Paulo, two terrific young people from Fairfield. Elaine starts arts-law at Sydney University this year. Paulo is in year 12 this year and wants to get into engineering at UNSW.

Corey, Elaine and Paulo are great examples of the people in the west who work so hard to get ahead in life. They're also a great example of people who work hard and speak pretty frankly. Everyone I meet tells me they don't want platitudes or political lines, they want government to have a serious plan for the region's future.

So while I've been meeting people, I've also spent the past few days delivering our plan.

First, the WestConnex project should go all the way to the city. 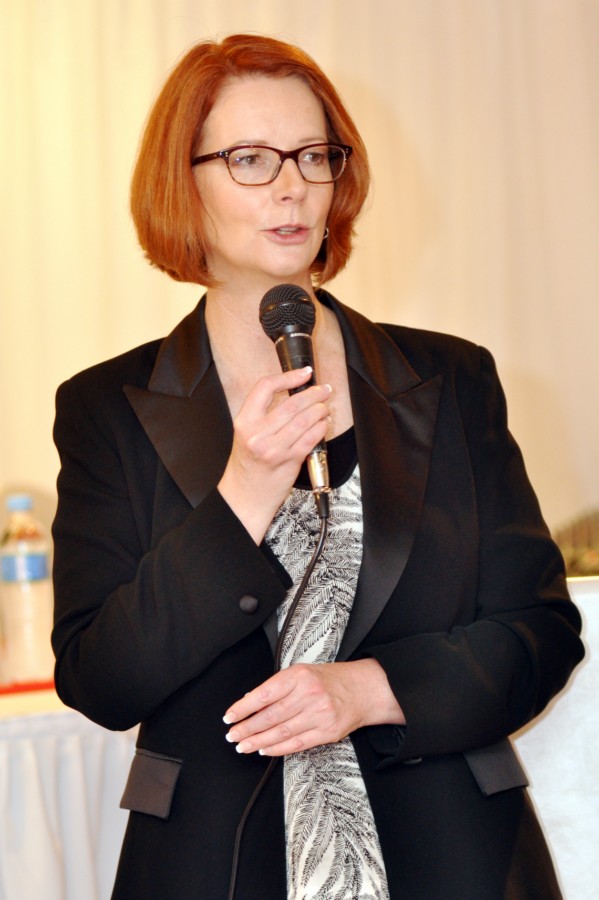 So this week I announced we'll offer the state government the funding to get this project done properly.

Our offer isn't a blank cheque - we have three strict conditions.

The road has to go right into the city, not a rat race for the last few kilometres.

And there has to be a link out to Port Botany. Over the next 20 years, one out of every three new jobs created in Sydney will be along the M4 and M5. This road needs to feed into the jobs at our ports.

Second, gang violence and gun crime are a real threat in our suburbs and the federal government must help state authorities. The surge in drive-by shootings in the last two years wouldn't be tolerated if it was in the eastern suburbs or the CBD and I certainly won't tolerate it in the west.

That's why we've decided to establish a new National Anti-Gang Taskforce and National Gangs Intelligence Centre. We will also establish a National Border Targeting Centre to seize drugs and other contraband at the border.

Third, we are helping local families to cope with pressure on the family budget.

Mums and dads can now get paid parental leave with their new baby and we want you to have the right to request flexible working hours. 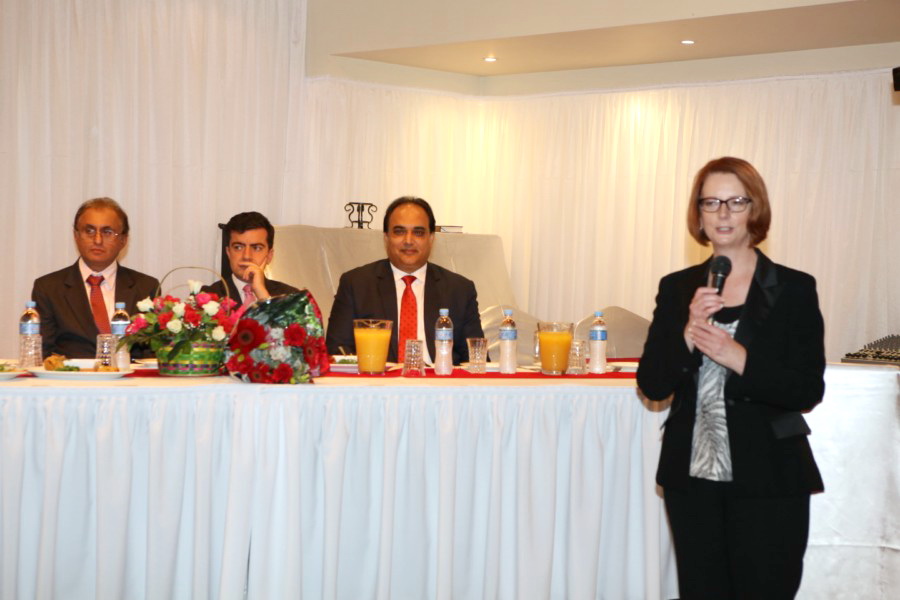 Over time, you'll see $15,000 in School Kids' Bonus if you have two kids in school and more family benefits when your children are teenagers.

Payments on an average mortgage are down by $5000 a year, saving almost $100 a week - and we are forcing the states to implement changes to stop electricity bills continuing to skyrocket. 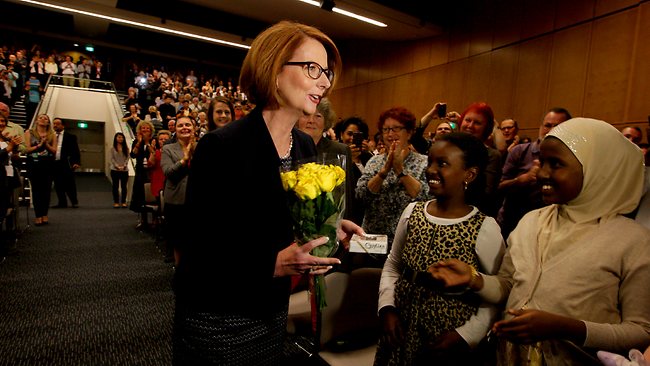 This is all part of our plan for Sydney's west.

We will support your jobs and put Aussie workers first.

We will bring high speed broadband to your business and home.

We will get your children a world-leading education.

We will insure you against disability and keep improving health.

And we will help you manage the pressures of modern family life. 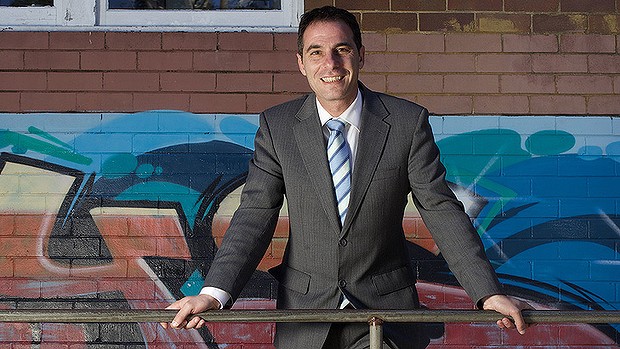 Yesterday, in Punchbowl, I caught up with Jihad Dib, the Principal of Punchbowl Boys High School.

When Jihad arrived at Punchbowl seven years ago, only about four or five of the year 12 boys even thought about going to university. He lifted expectations. 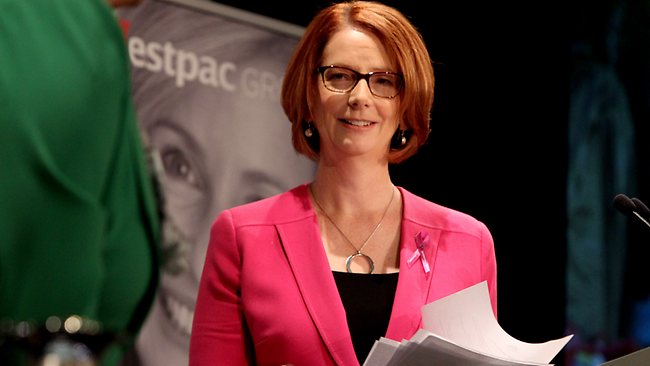 When I became Education Minister we lifted our support and our funding. Yesterday, he told us all that more than a third of last year's graduates started university this month. A lot more are taking on trades training or doing further study at TAFE as well.

Sydney's west deserves recognition for successes and respect for your hard work. The people I've met have made that really clear to me.

I'm focused on delivering our plan to help and I'm looking forward to being back in the west very soon. 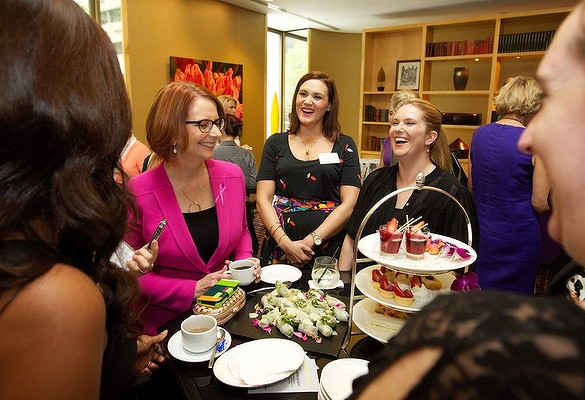