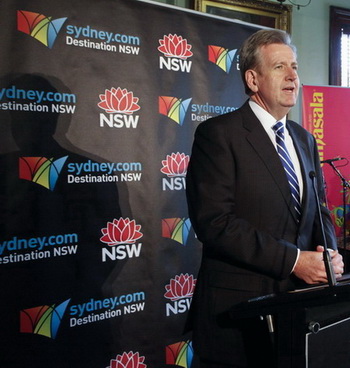 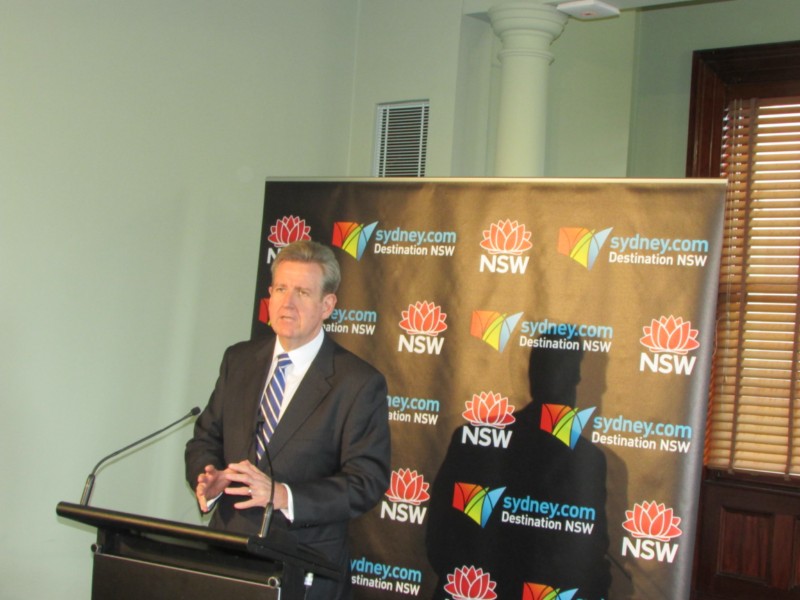 Mr O’Farrell said Shahrukh Khan, known as SRK and dubbed the ‘King of Bollywood’, would headline a two hour Indian variety show of music, dance and comedy - Temptation Reloaded as part of the Festival. 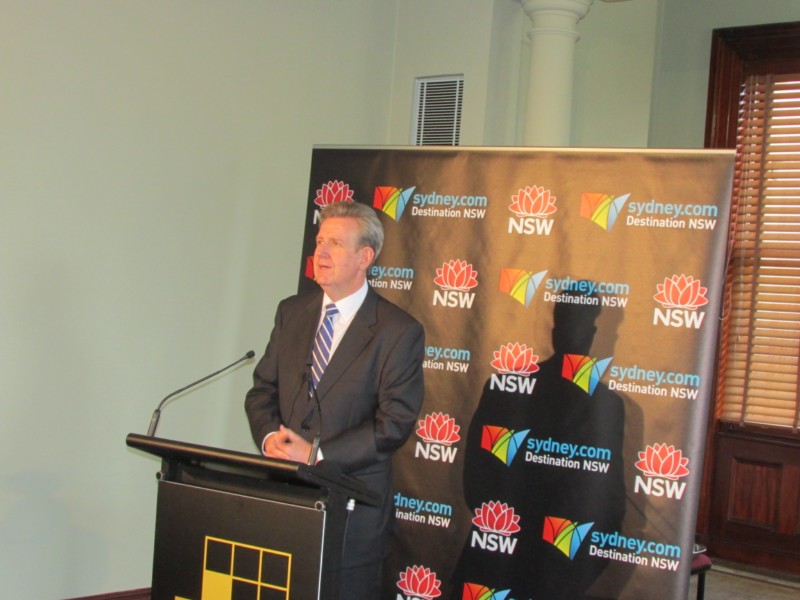 “Shahrukh Khan has featured in 75 films and has more than four million Twitter followers and is one of the most popular and influential Bollywood actors.

“His show will attract an audience not only of Indian origin, but will also appeal to his fans overseas including Fiji, Singapore, Indonesia and Malaysia. 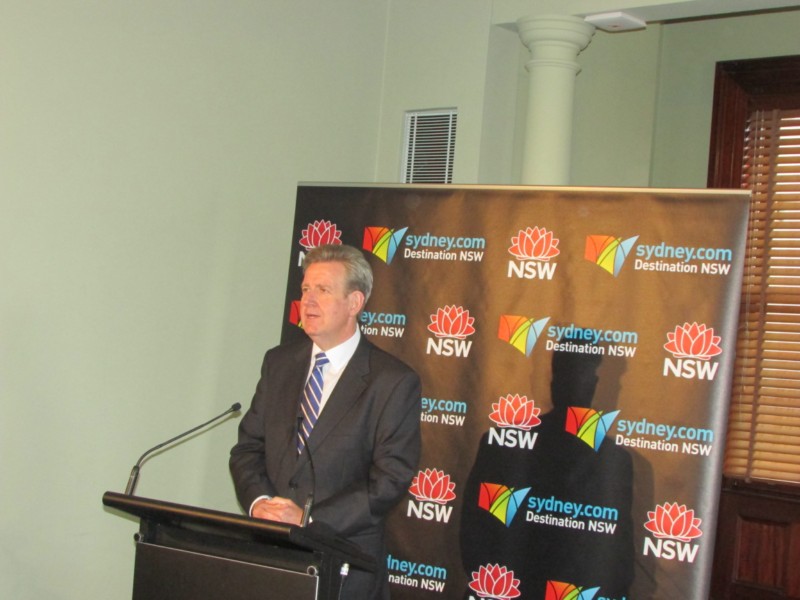 “In addition to international visitors, we are also expecting SRK and the Temptation Reloaded show to attract more than 5,000 people from Sydney and interstate.

“Temptation Reloaded offers a unique cultural experience and it is a great event for Western Sydney with many hotels and restaurants expected to reap the tourism rewards,” Mr O’Farrell added. 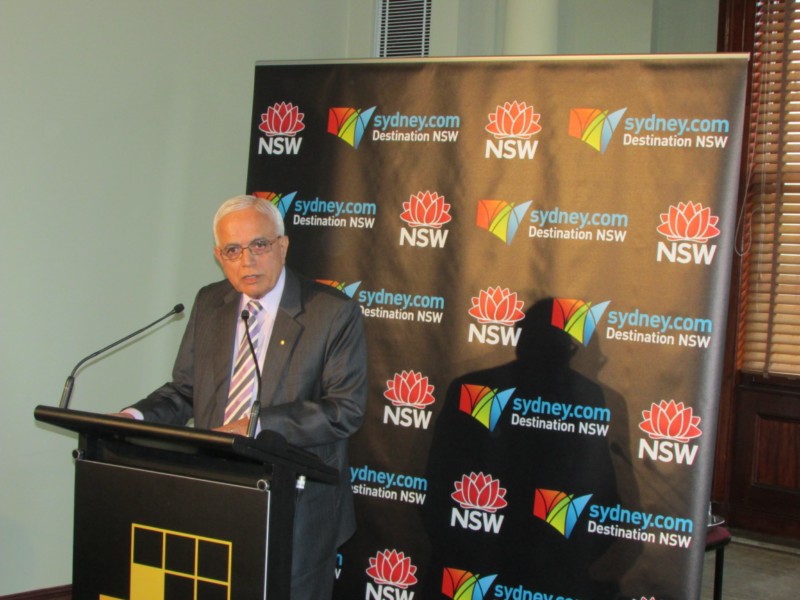 Earlier this year, SRK topped the Forbes India Celebrity 100 list after earning US $37.7 million in 2012. He has also been awarded one of India’s highest civilian awards, the Padma Shri, for his contribution to Indian cinema.
The Parramasala Festival 2013 will be held from Friday 4 – Monday 7 October, and the show will be held at Allphones Arena Homebush on Monday 7 October.

For information on Temptation Reloaded, including registration of interest for ticket announcements please visit: http://temptationreloaded.stealthtraffic.com/ 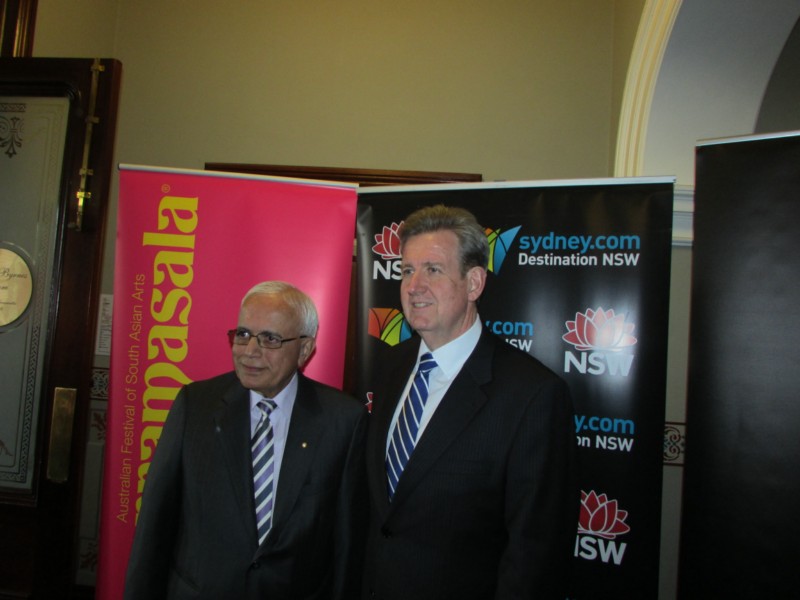 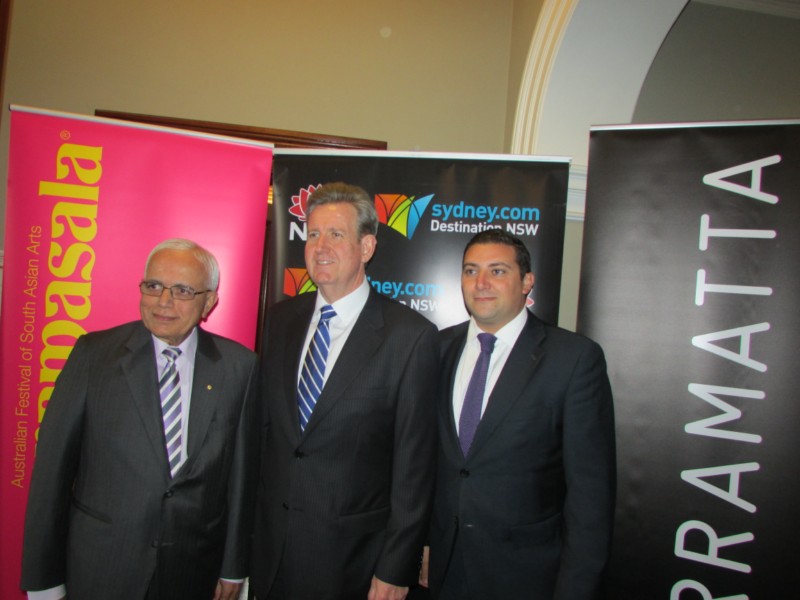 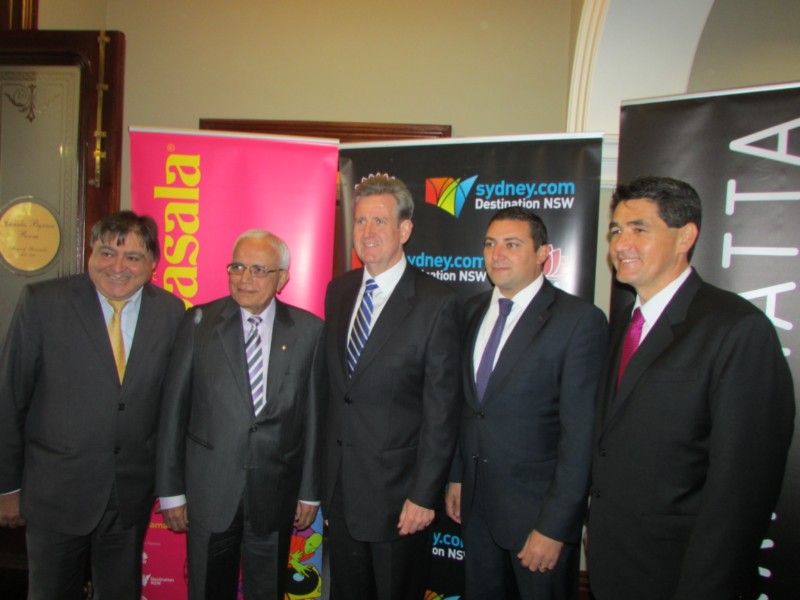 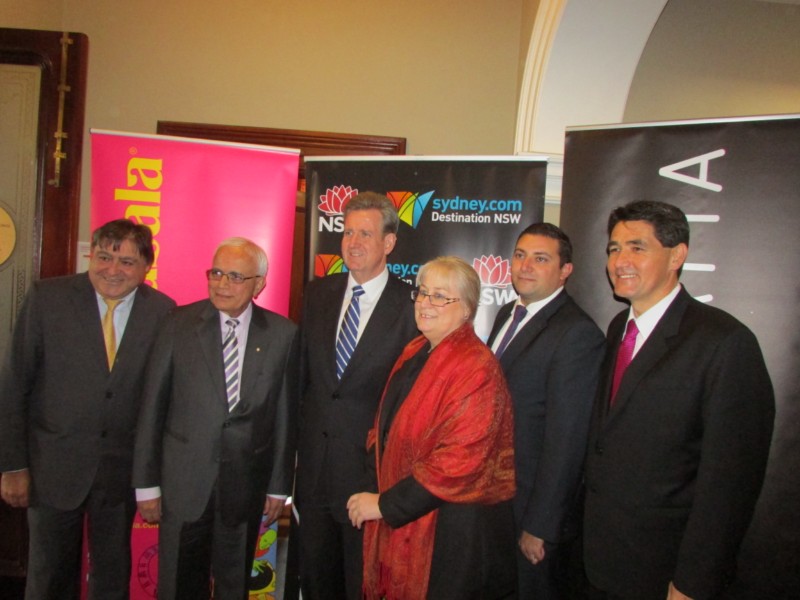 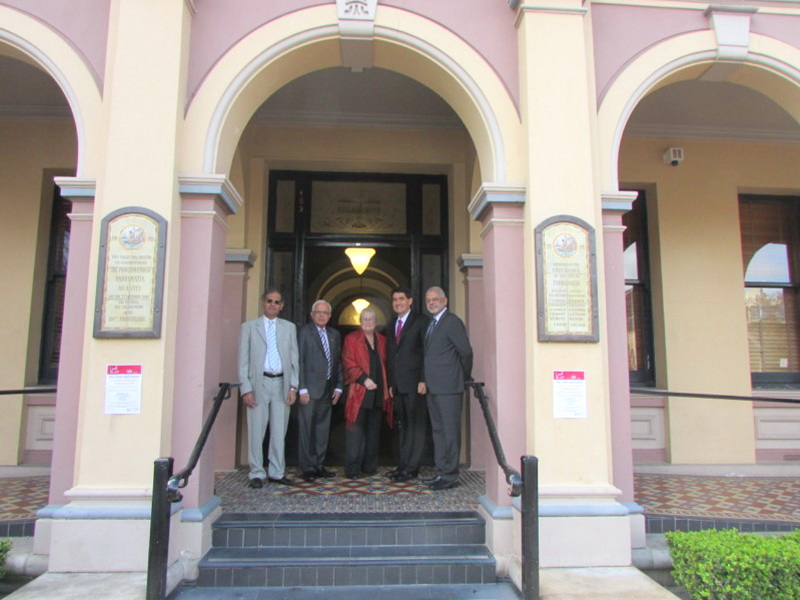 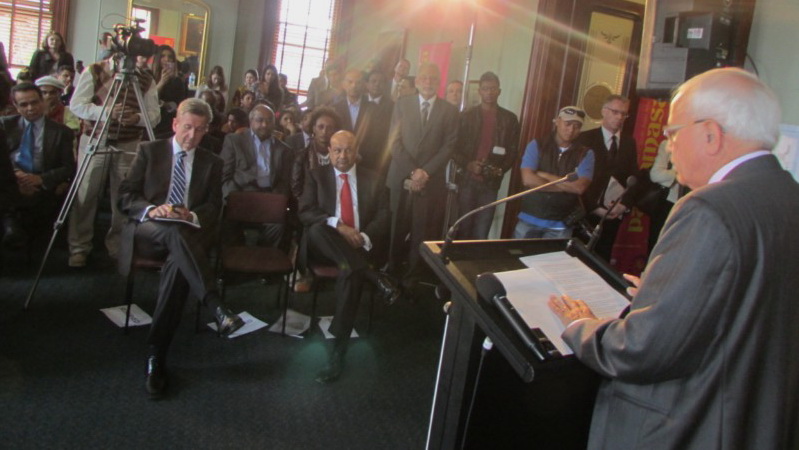 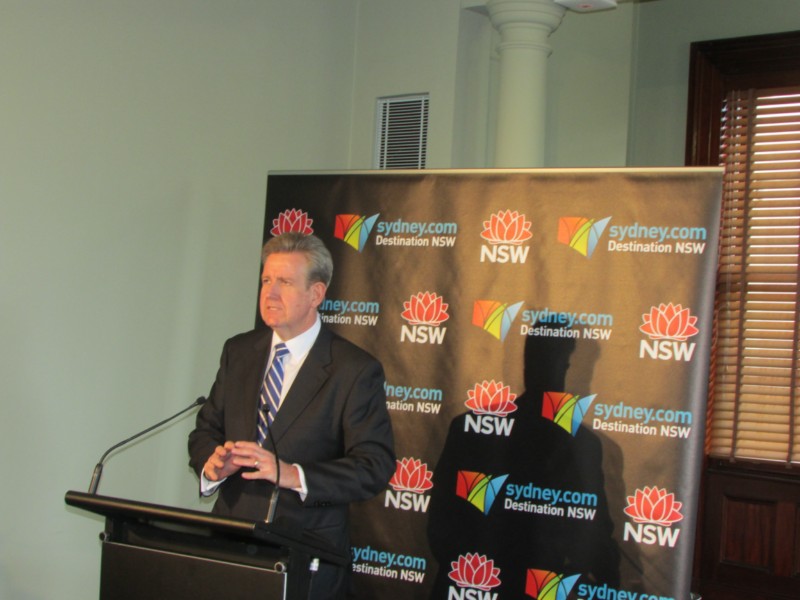 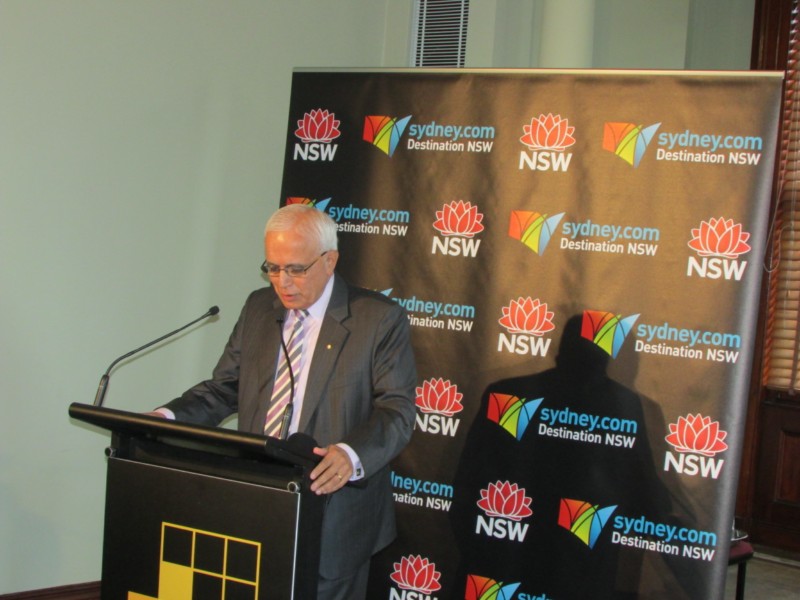 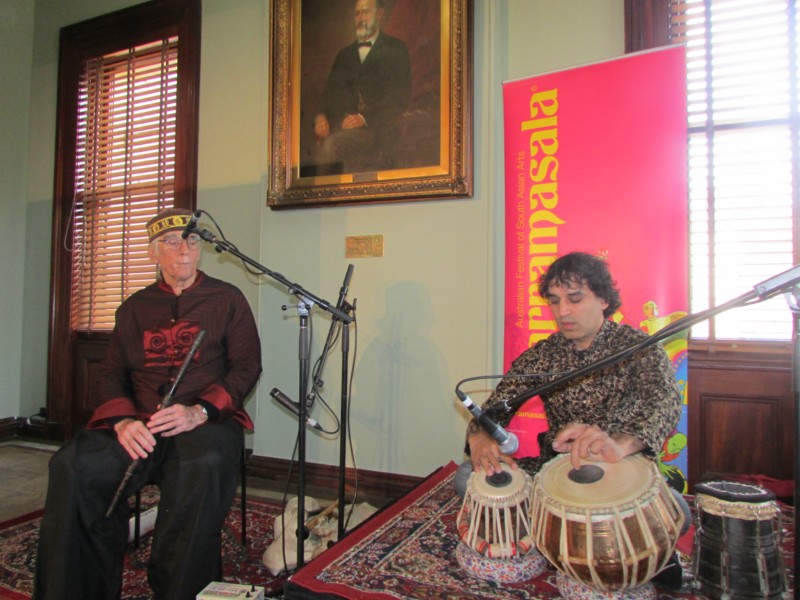 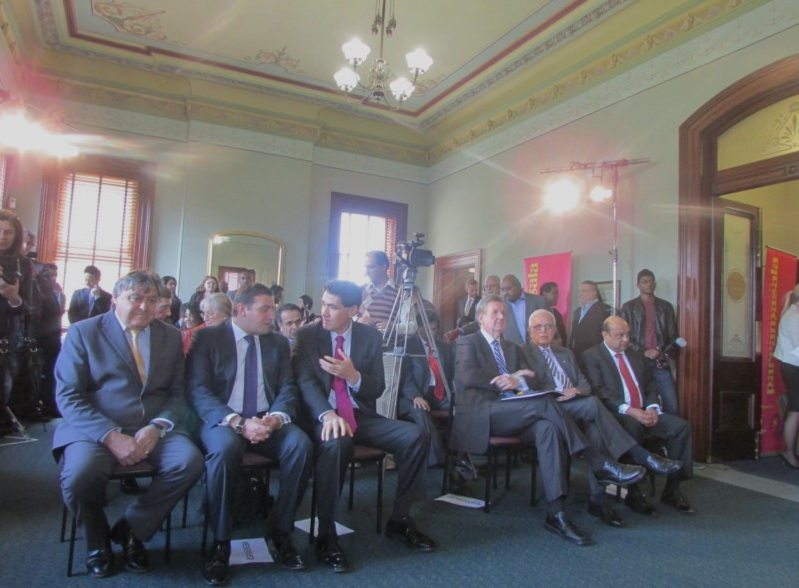 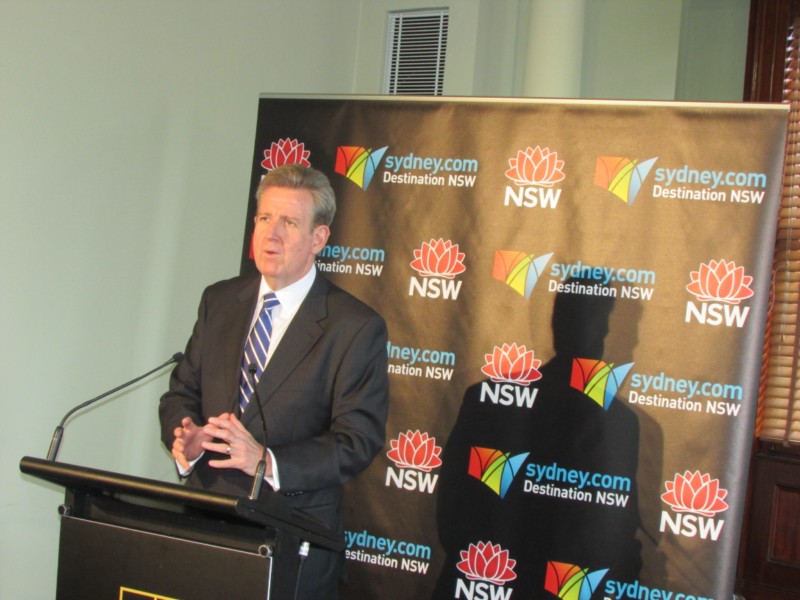 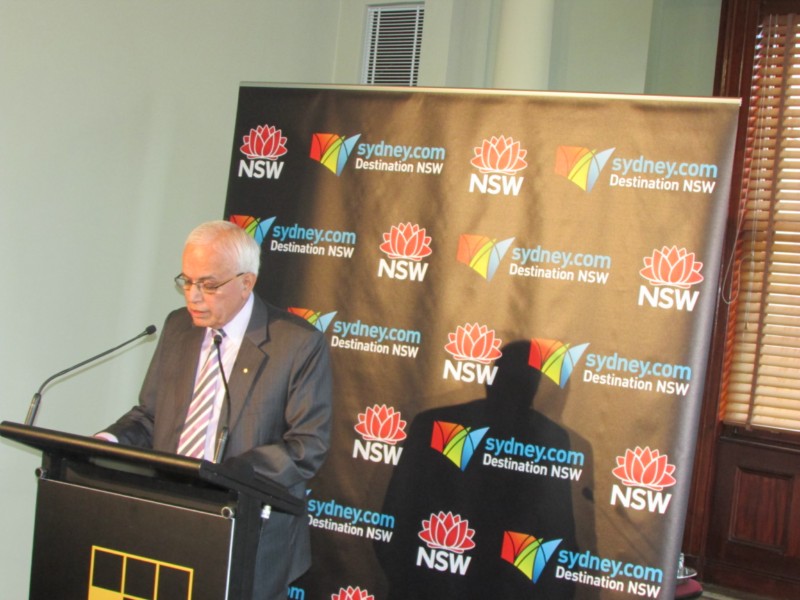 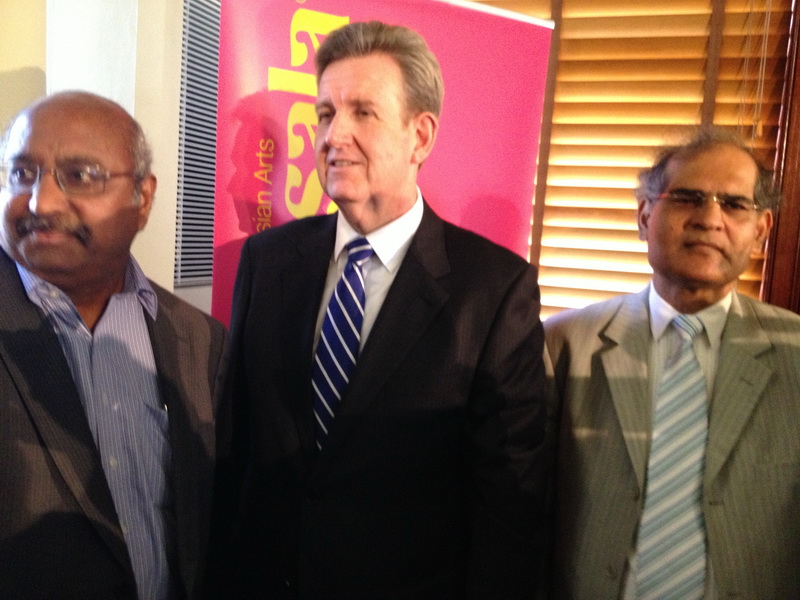 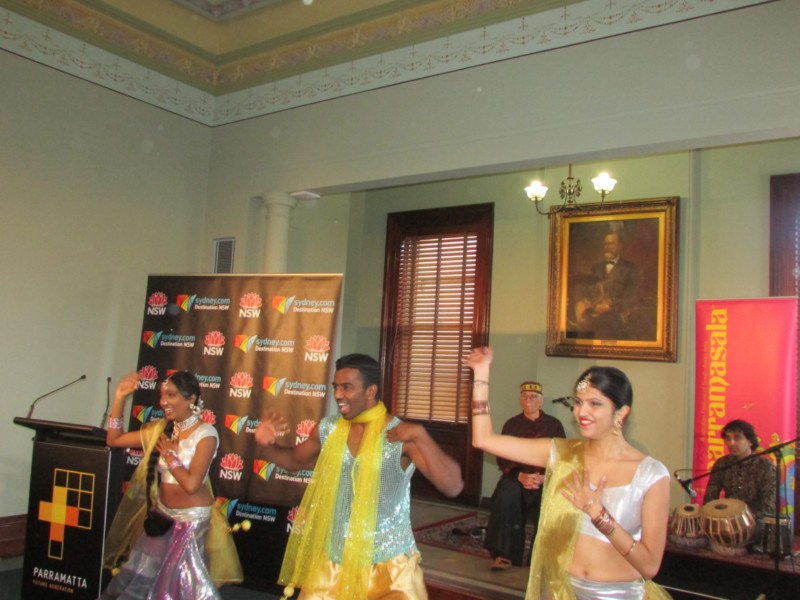 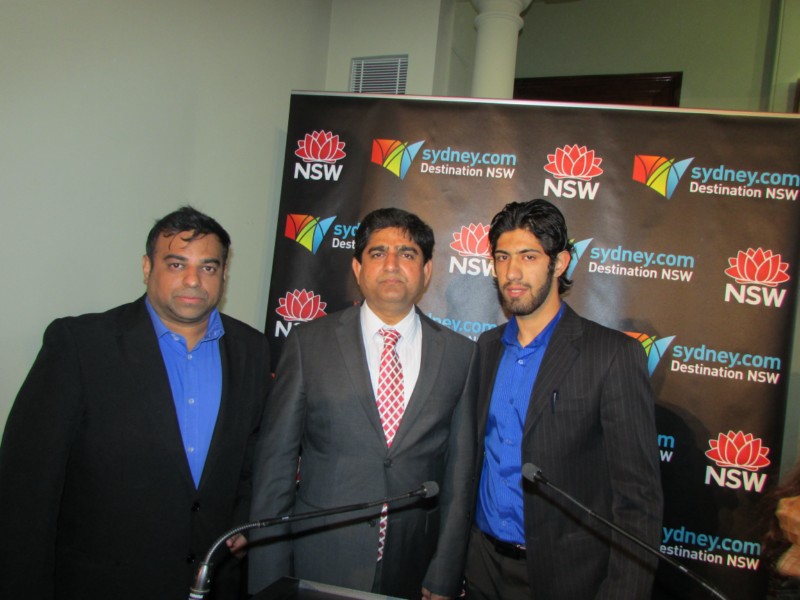 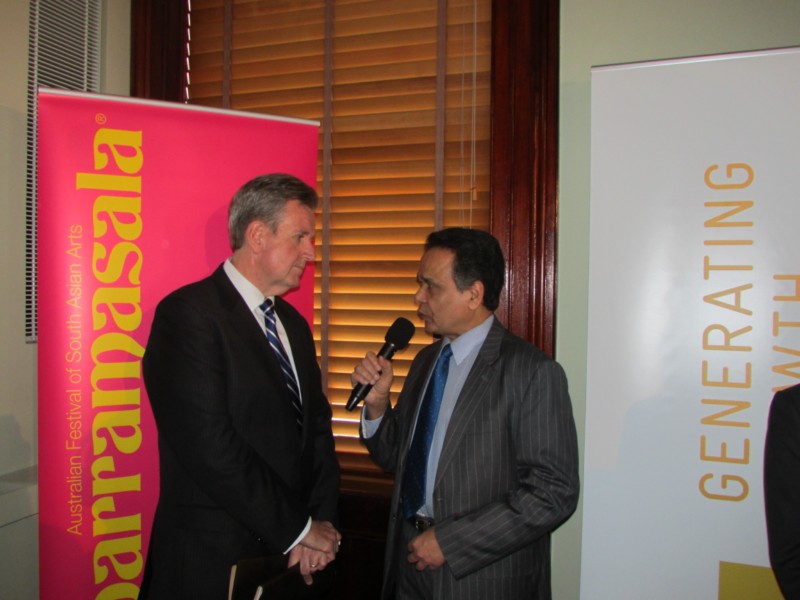 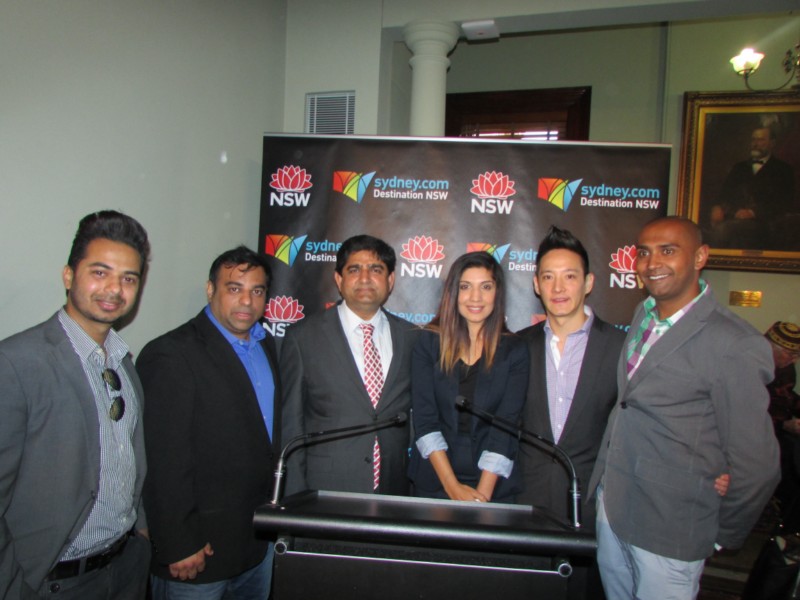 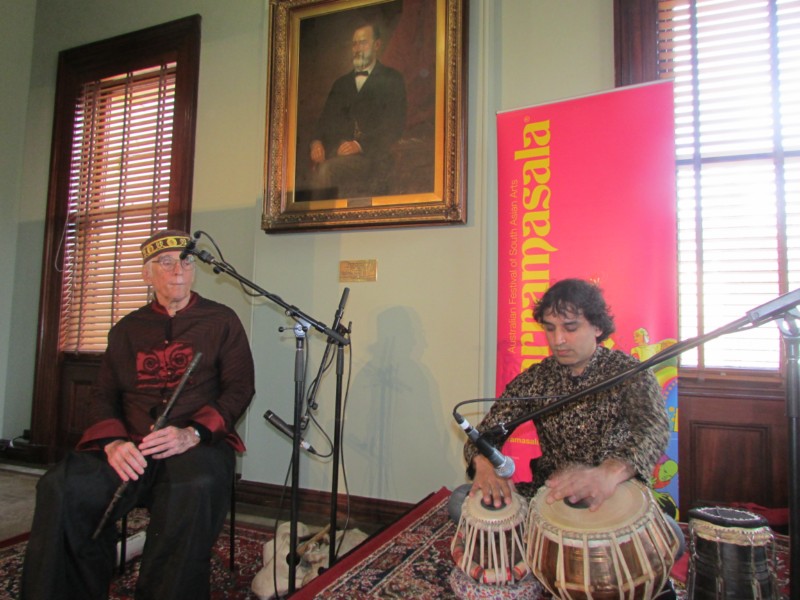 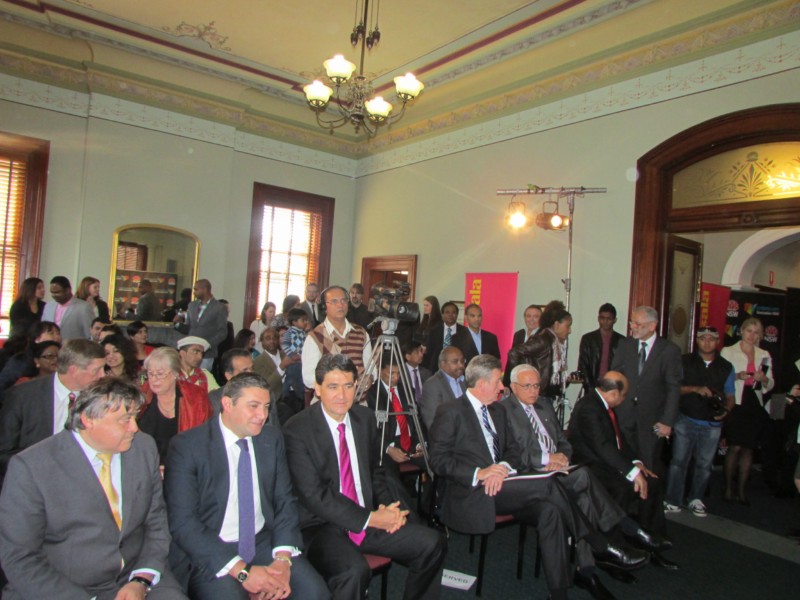 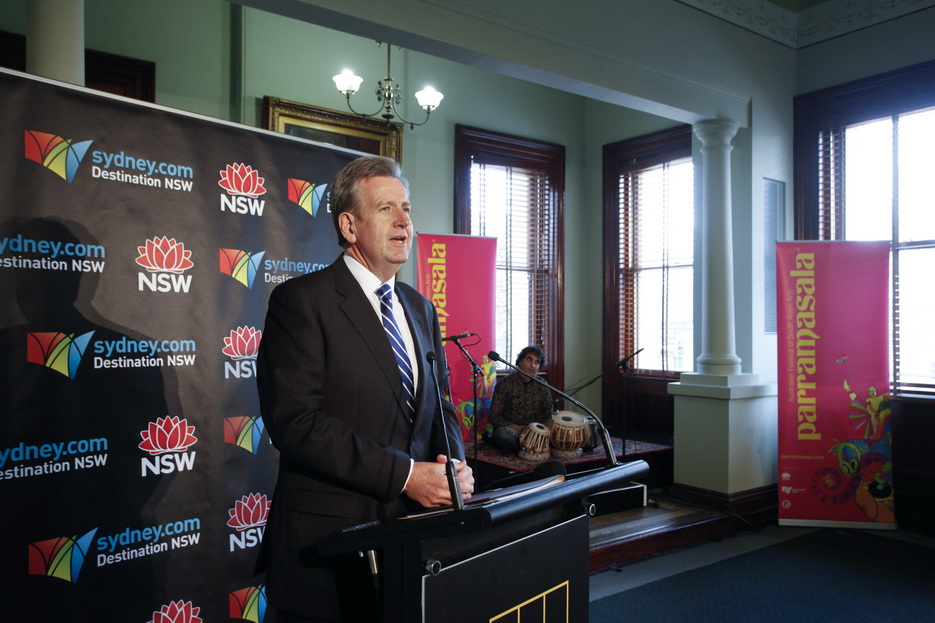 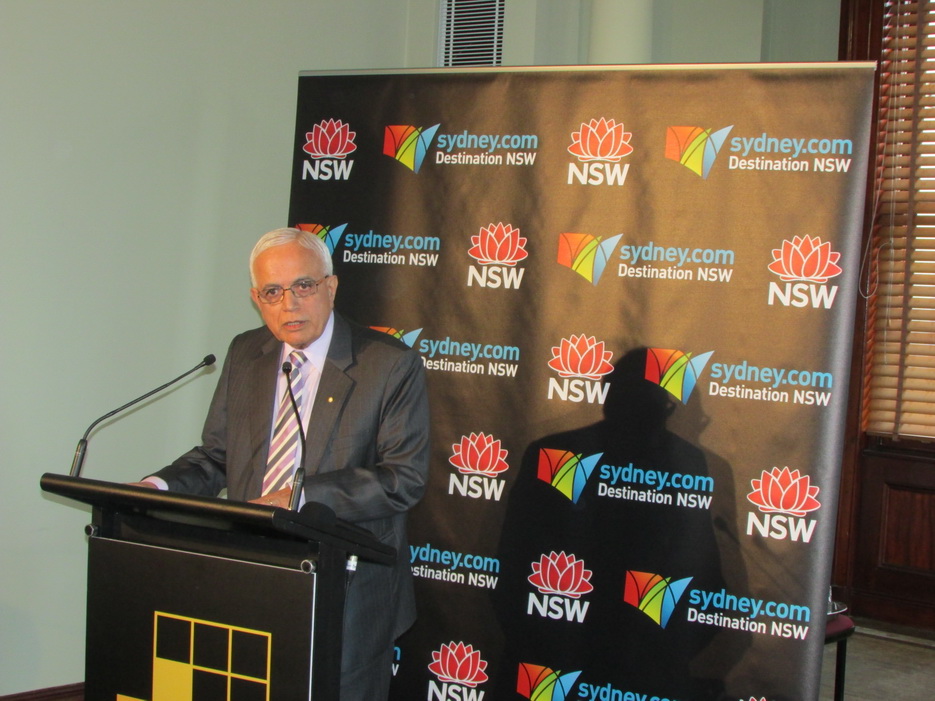 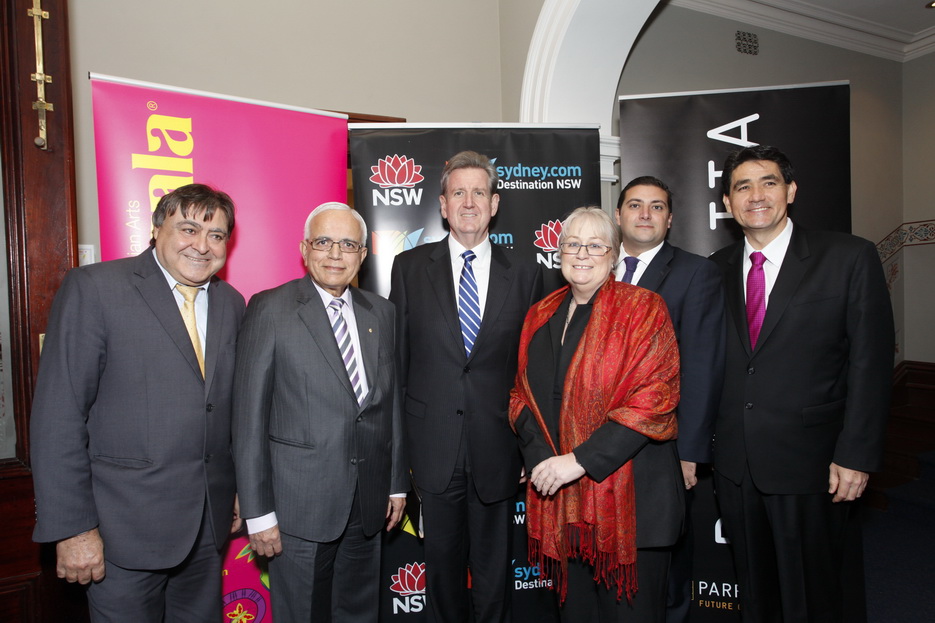