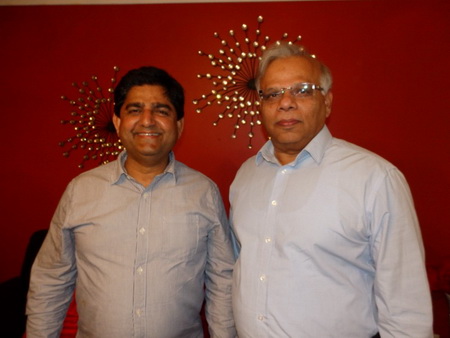 The Chairman Rana Group of Companies and President of Pakistan Australia Business Council Mr. Iftikhar Rana & his wife hosted a dinner in Honour of the former Consul General of Pakistan Mr. Azam Mohammed who is Now Additional Secretary Ministry of Commerce Islamabad. Mr. Azam is on private tour of Australia until 23rd Sept 2013.

This family dinner was held in Auburn Sydney at the residence of Iftikhar Rana on Friday, 20th Sept 2013. The delicious food was appreciated by all guests. 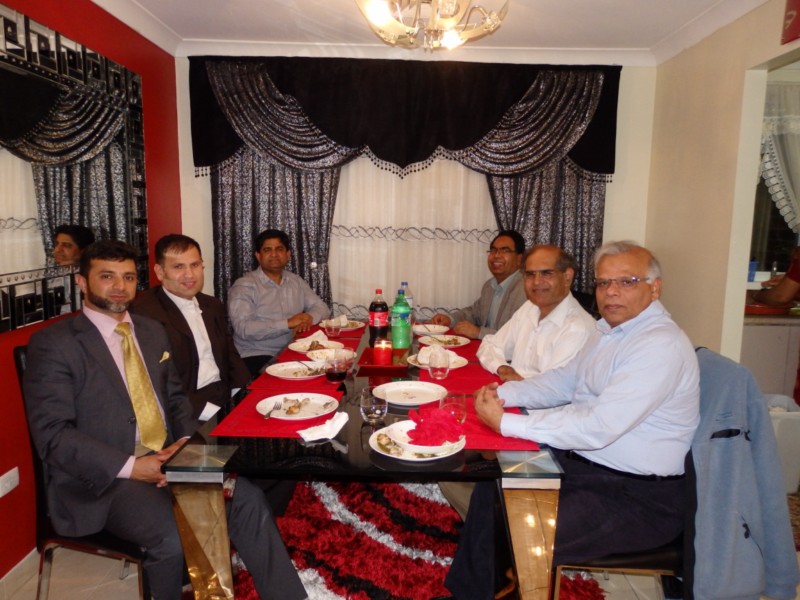 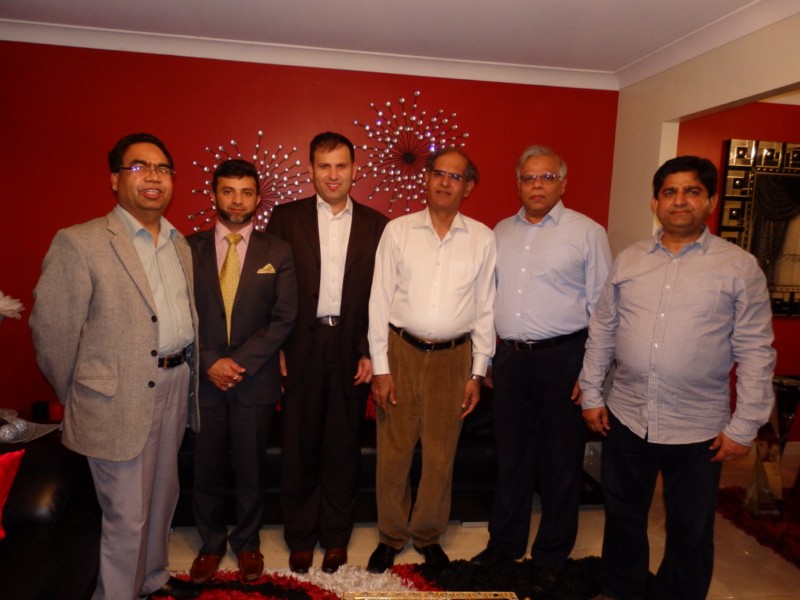 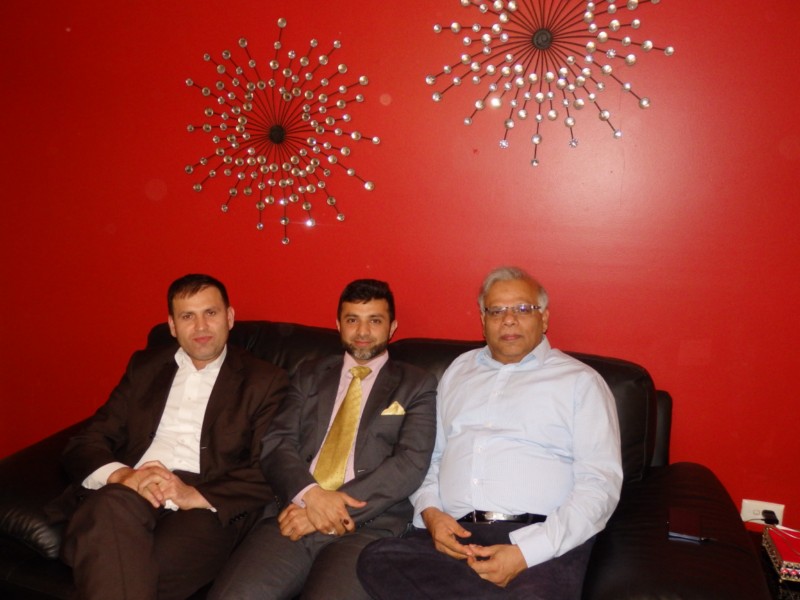 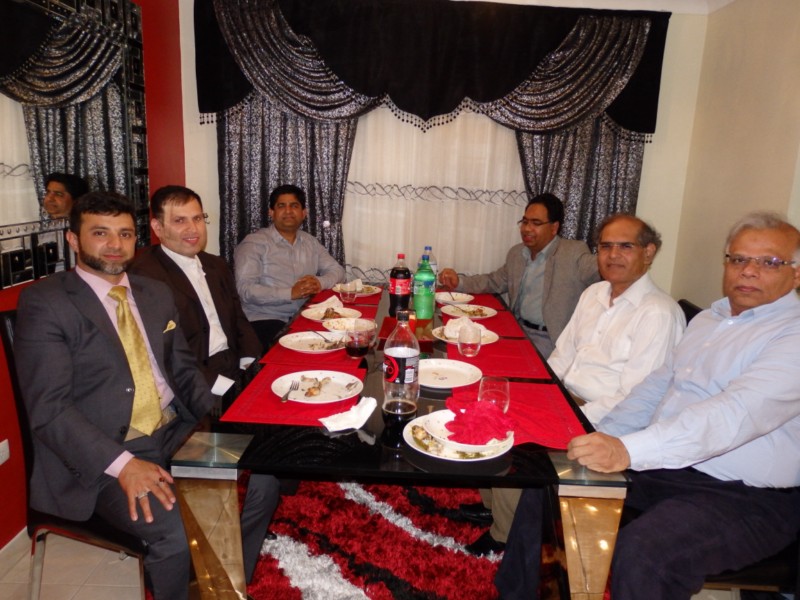 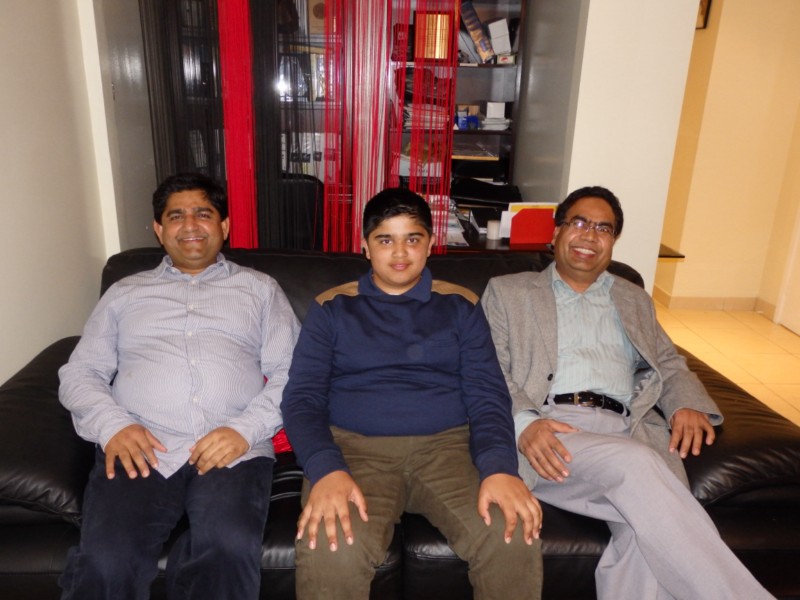 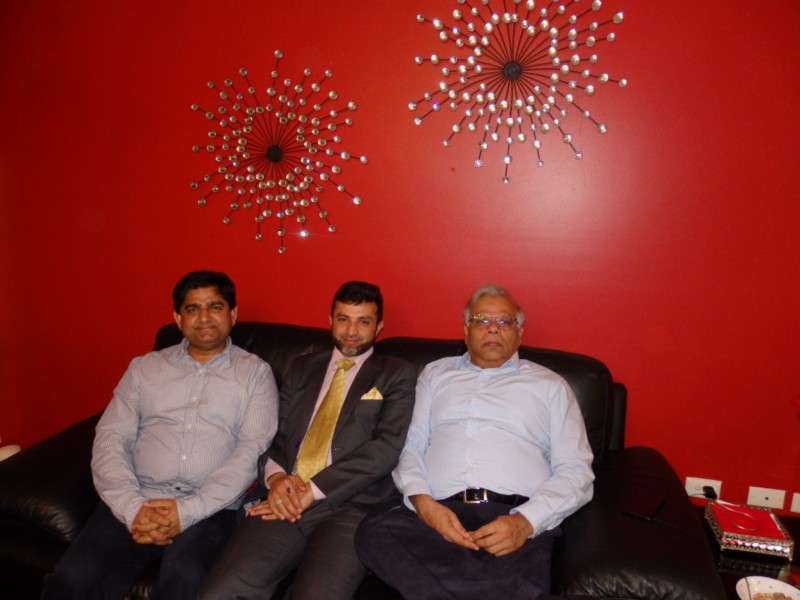 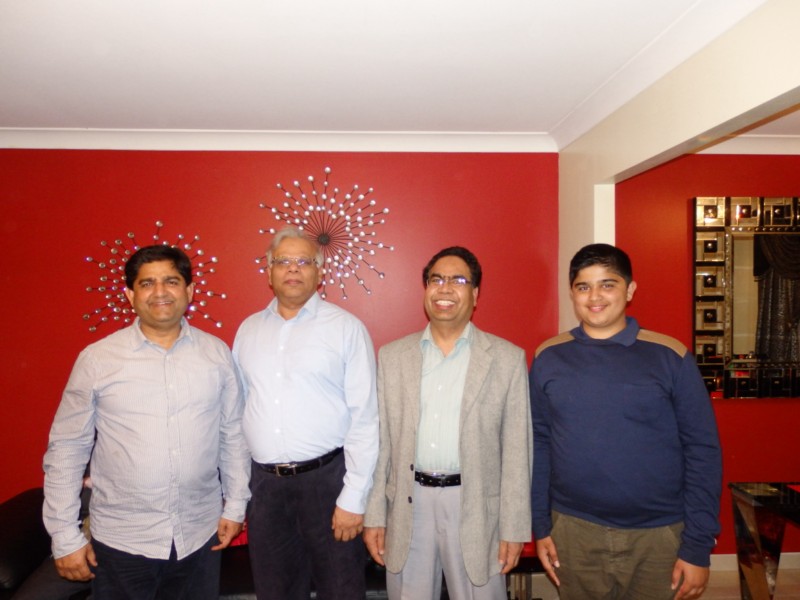 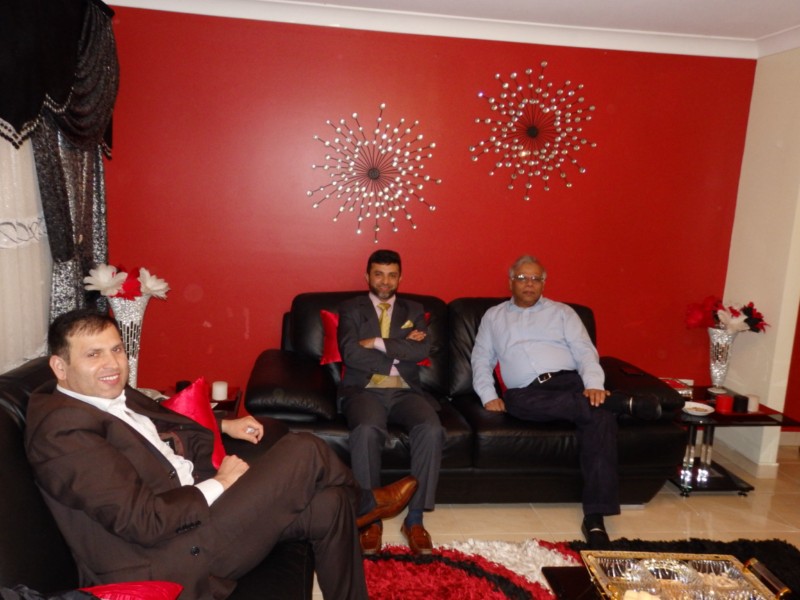 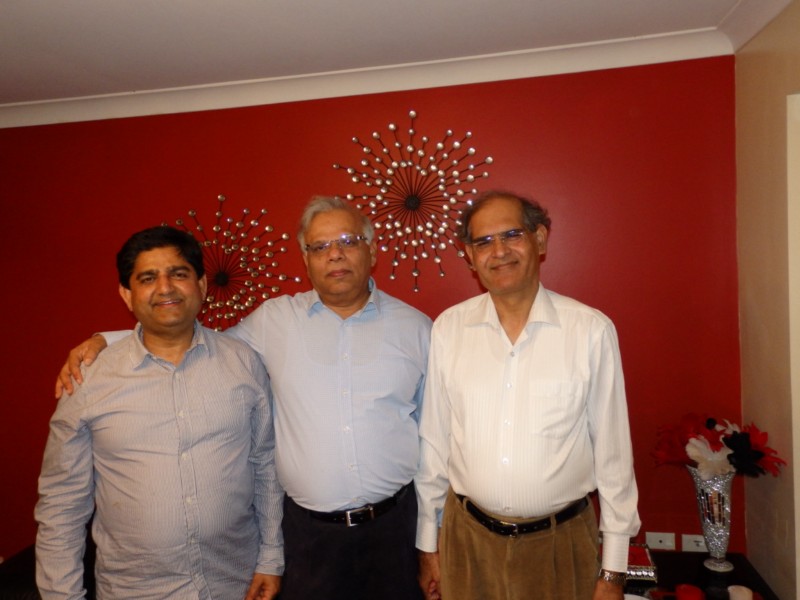 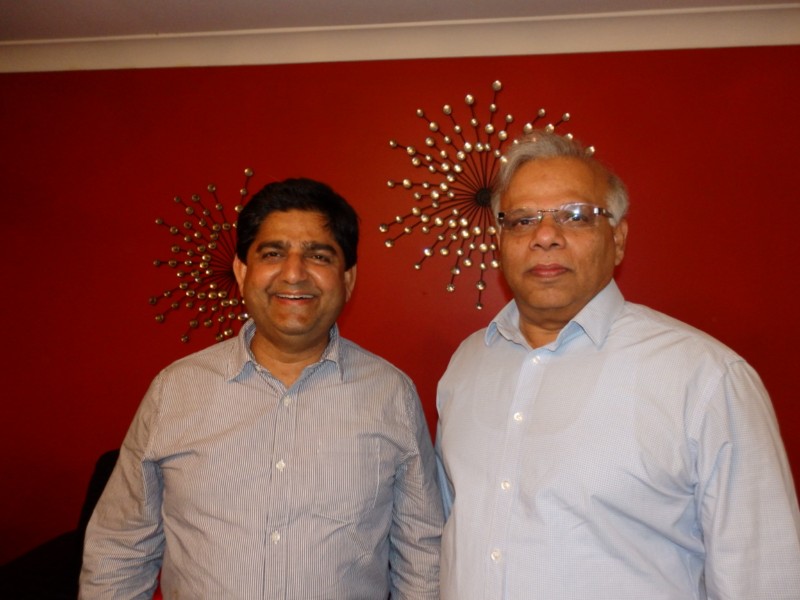