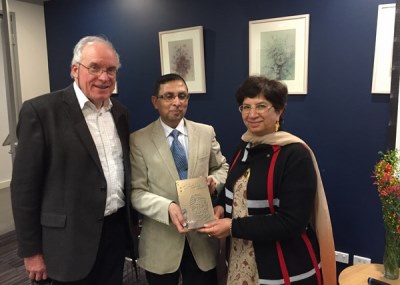 Rehan Alavi is a prominent Author/Poet and Executive Producer at SBS Radio Rehan Alavi. His literary work is acknowledged equally in Pakistan and Australia. Theme of his English Novel “Beyond the Dreams” was the topic of “Conversation” in a forum organized by Centre for Muslim States and Societies (CMSS) of University of Western Australia (Perth). Forum was held on 26th. Augusts 2016 to 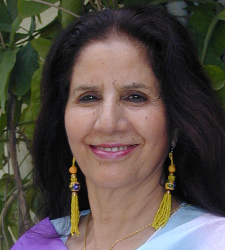 commemorate the contributions made by Begum Sarfraz Iqbal to welfare and to moderate understanding of Islam, as well as her patronising of Urdu literature in Pakistan. The subject and theme of the fiction “Beyond the Dreams” (Urdu Version “TABEER KI TALSH MAYn”) was discussed in this forum, followed by Q & A and dinner.

Forum was opened by Professor James Trevelyan who is an academic at University of Western Australia and a Fellow of Engineers Australia. Professor James is well known internationally for pioneering research. He highlighted the role of Begum Sarfraz for her literary and social work and introduced the Author and key speaker, Rehan Alavi. He acknowledge the contribution of Mr Rehan Alavi as an executive producer and fiction writer. Short video was also watched with great interest by the audience that consist of video clips of various functions held to inaugurate and acknowledge the book in Pakistan and Australia with messages of renowned personalities about the book and the author. 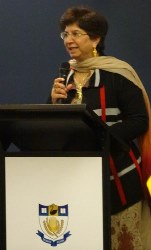 Formal Conversation initiated by Professor Dr Samina Yasmeen. Professor Samina is Director of the Centre for Muslim States and Societies and lectures in Political Science and International Relations in the School of Social and Cultural Studies, the University of Western Australia (UWA), Perth.

She asked the author questions related to the subject of the book, moral of the story and how the story correlated many Pakistani and Australian characters with each other.
In response of questions, Rehan explained how book contradicts the myth in some sections of the west that extreme views are part of Islam. He pointed out about the lesser trend of verification of verbally conceived religious information in some sections of Muslim world.

In response to audience questions, Rehan highlighted the relation between lack of literacy and extremism. There were few questions raised about Journey of illegal migrants and how story highlights the humiliation and abuse of youngsters within Australian detention centres. 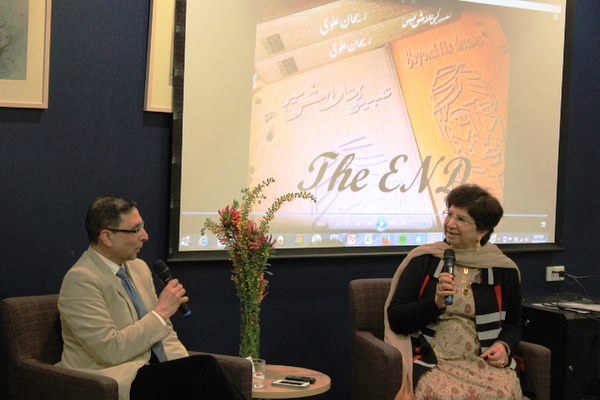 Rehan described the theme of the novel as promotion of moderation that was sketched in the book by various powerful and emotional conversation between extreme and moderate characters like Hammad and Dadoo.

Highly literate gentry of Perth and academics of UNWA participated in this conversation and appreciated Rehan Alavi’s contribution towards literature and writings on asylum seekers. It was sold out session for copies of the books since enthusiastic attendees were keen to take author’s signed copies before heading for delicious dinner. Generous Host of the ceremony Professor Samina Yasmeen and Professor James Trevelyan thanked the guests to make it a memorable for Perth community. 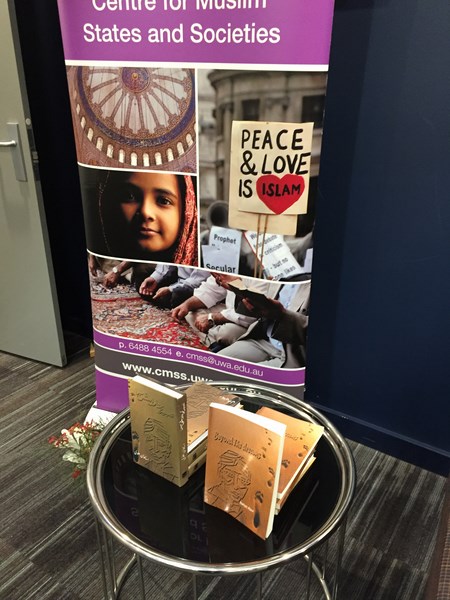 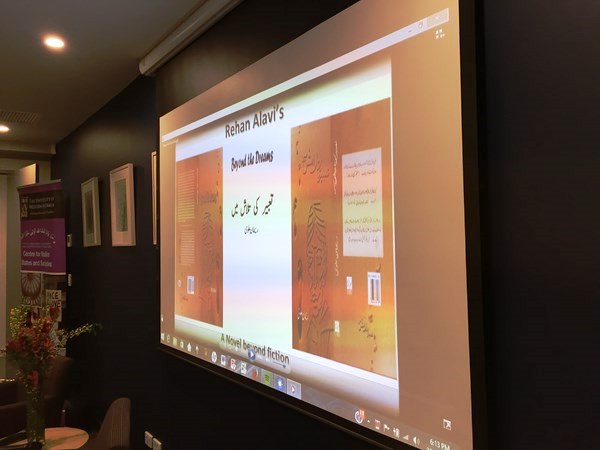 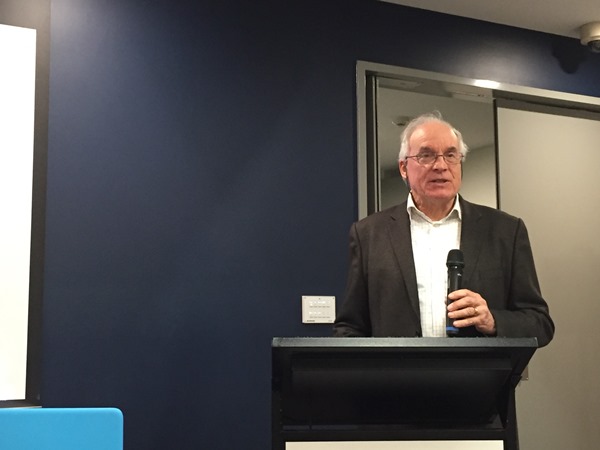 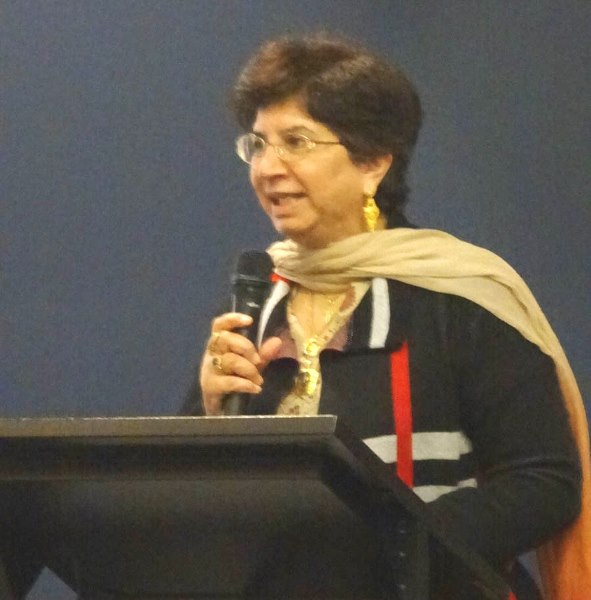 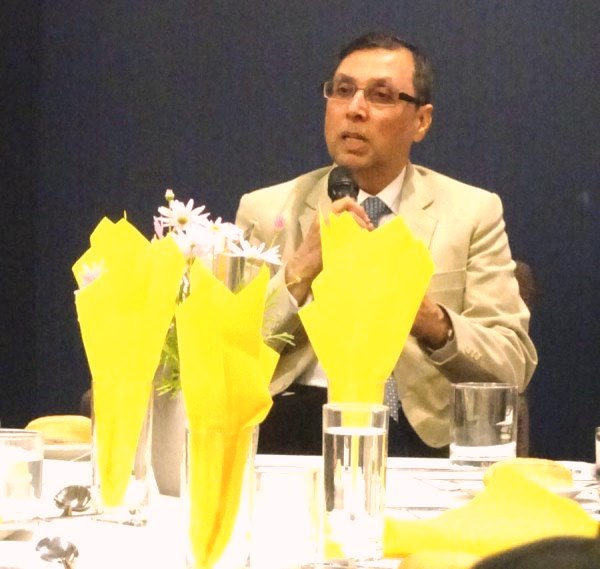 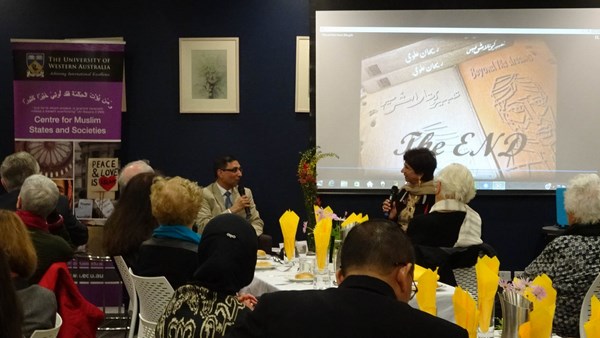 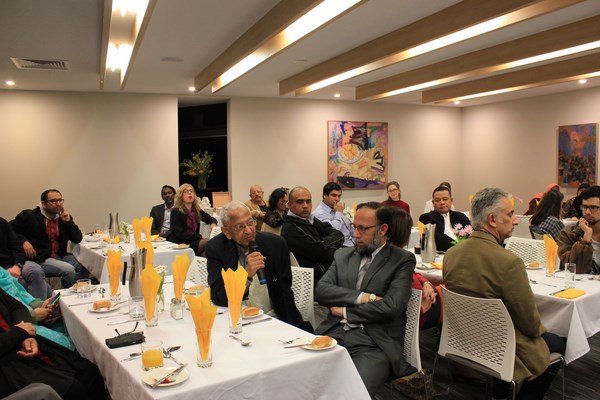 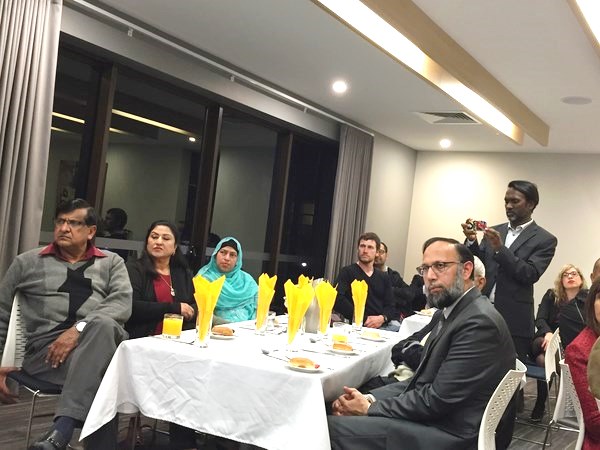 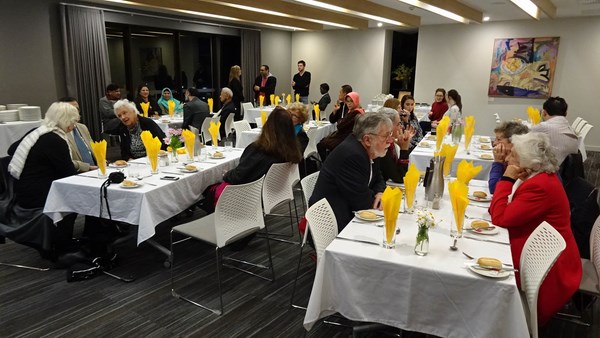 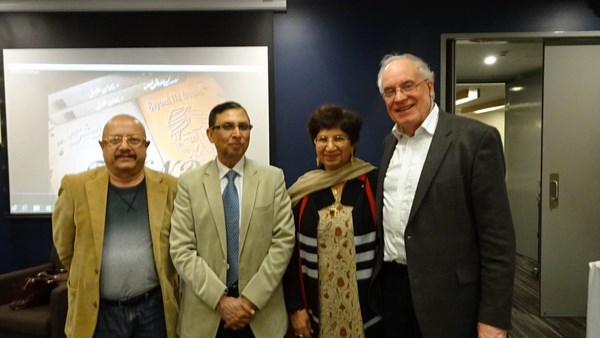 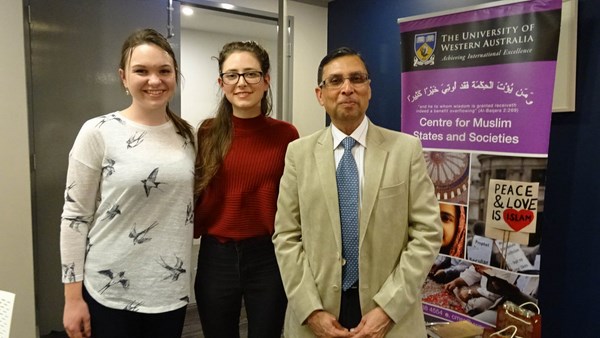 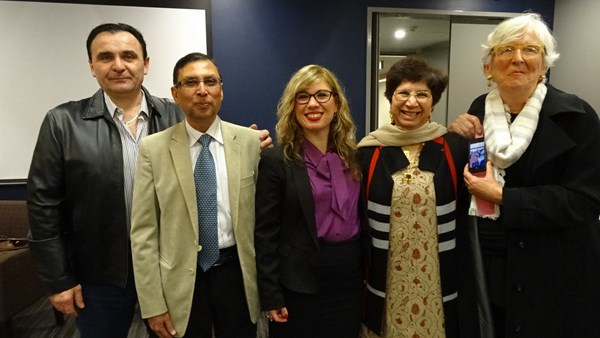 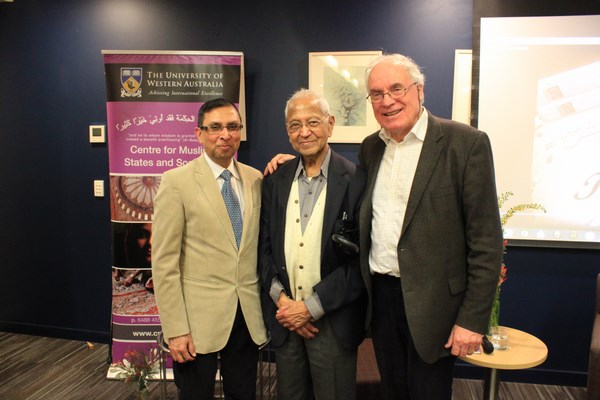 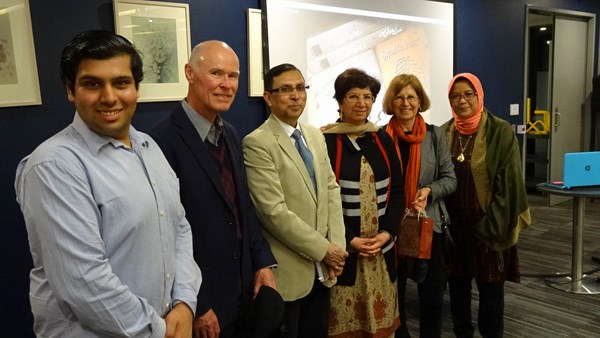 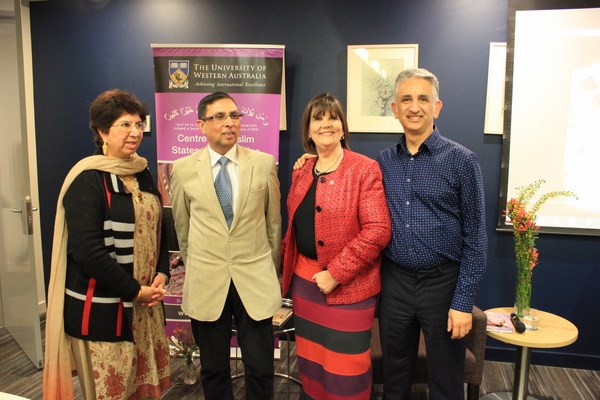 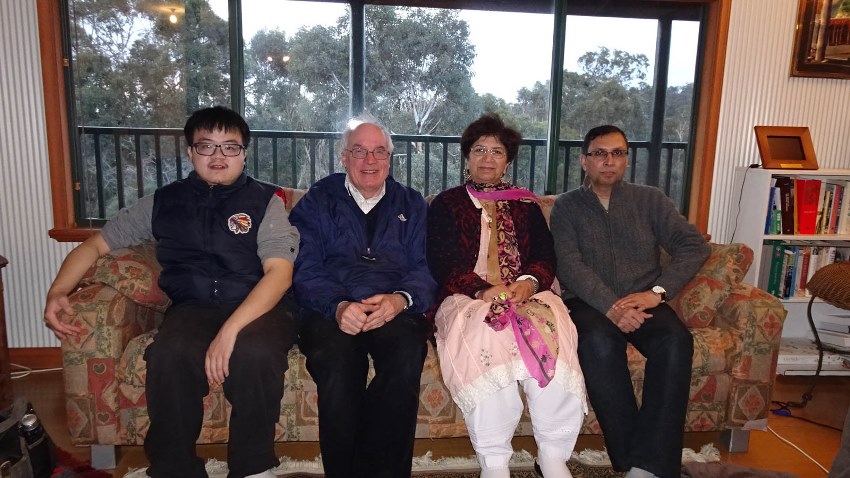 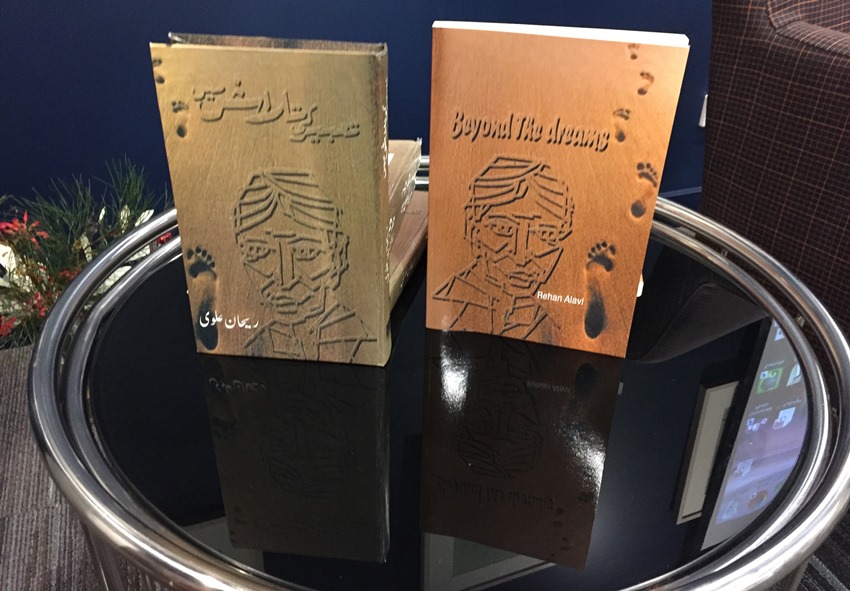