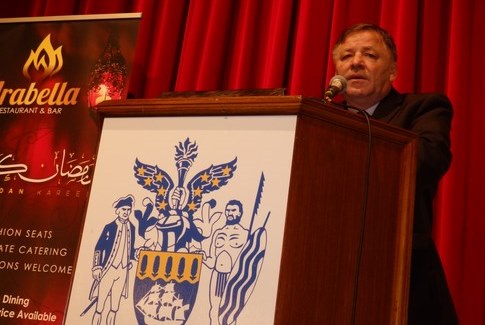 Councillor Joe Awada was MC of the evening; he invites Mayor of Rockdale City Council Bill Saravinovski who welcomes all guests and said our council is Multicultural Australian where everyone respect other person’s faith, religious, culture and values. Mayor appreciates positive role of Former First Muslim Mayor of Rockdale City Council - Hon. Shaoquett Moselmane who is local residence and member of upper house MLC. He also presented appreciating Certificate to the Honourable Shaoquett who thanks council for doing a great service for all residence. 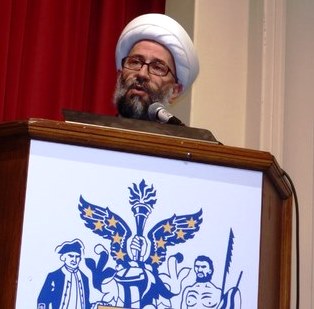 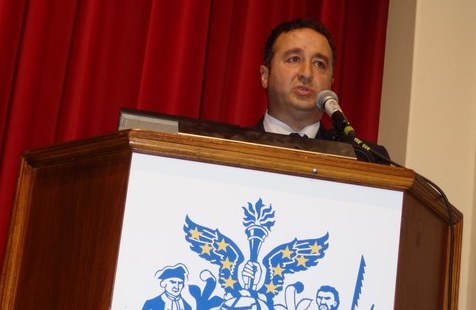 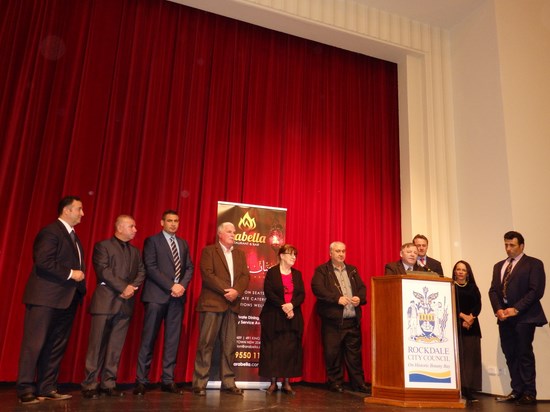 Tonight we celebrate the Blessed month of Ramadan and once again we are reminded of our spiritual and humanitarian duties but also of our responsibilities as citizens of this great nation.. ..
Ramadan is a time of year where Australia’s Islamic community & Muslims around the world not only abstain from eating & drinking but importantly observe spirituality, humility and patience.
Ramadan is not only a month of sacrifice - it is also about spiritual renewal, social responsibility, thoughtful reflection and good deeds. Its focus on helping people who are less fortunate resonates with all Australians. In sum Ramadan is a time to give more to charity.

Ramadan is a time when we are urged to practise our humanity towards brothers and sisters in humanity. It is a time to recognise and practise goodness with our fellow human beings, showing sympathy for the plight of those who may be suffering or in need.

With more than 500,000 people of the Islamic faith across the nation our country is richer for it.
Whether from the Middle East, Europe, Africa, Pakistan, India or the subcontinent, China or Southeast Asia, Australian Muslims have not only contributed greatly to our society but are part and parcel of the wider Multicultural Multi -faith society. 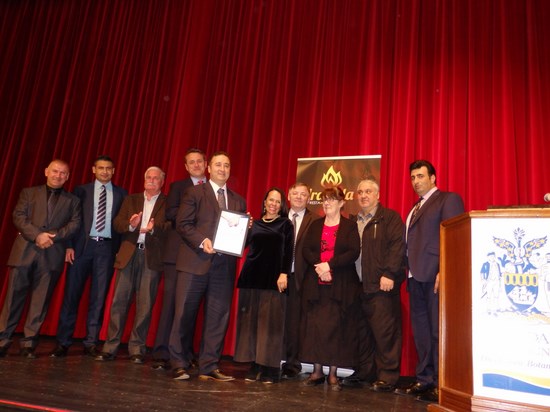 I am proud that in Rockdale as it is in NSW and as it is in Australia, cultural and religious diversity is an important feature of our society that none of us shy away from. In fact I see it as empowering all of us to be who we are. 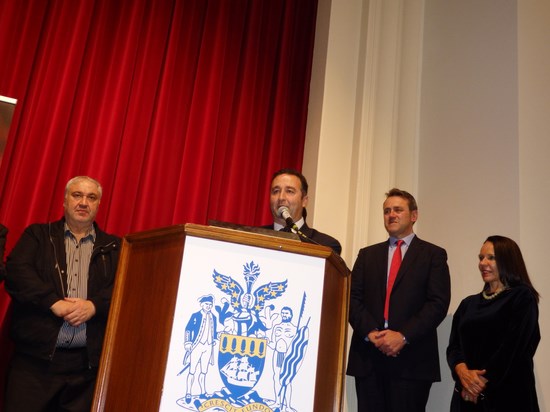 We are all Australians.
I thank Rockdale City Council for celebrating diversity. And I thank the councillors and staff for coming together to support our multicultural communities whether in celebration or in hard times. I thank them for their work in raising funds for the Victoria Bush fire appeal and for the Queensland Flood appeal. I thank them for their support to the Pakistan Flood appeal and for help the Palestinian Children appeal following Israel’s attack on Gaza. I take this opportunity to also welcome Palestinian representatives in our community.
We are blessed to live in this country and be part of this great country. Where you are respected and valued not only as a citizen but as a human being. 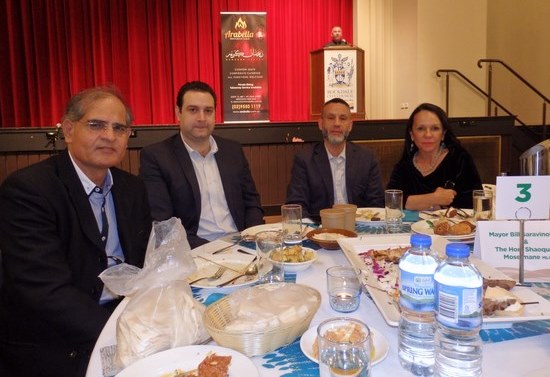 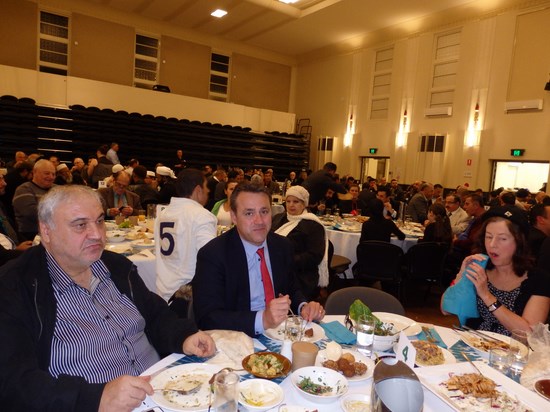 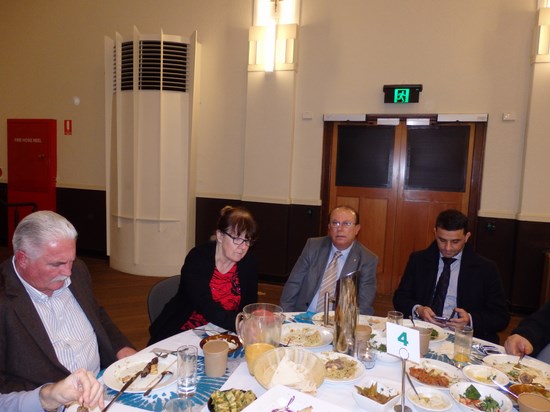 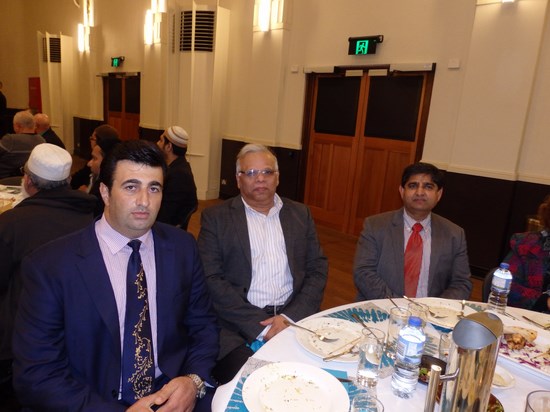 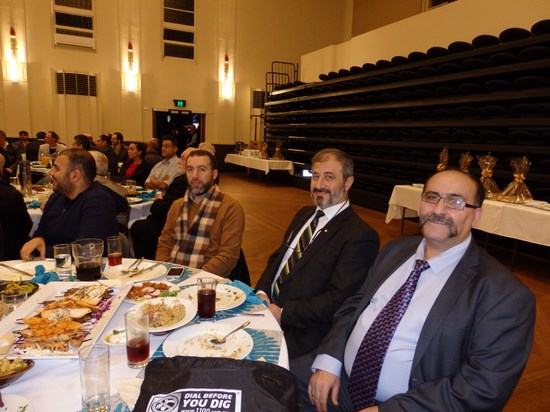 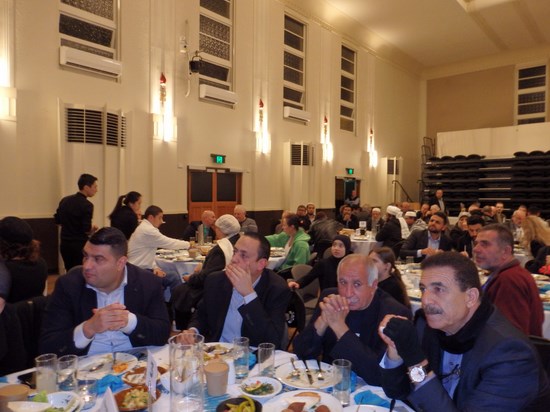 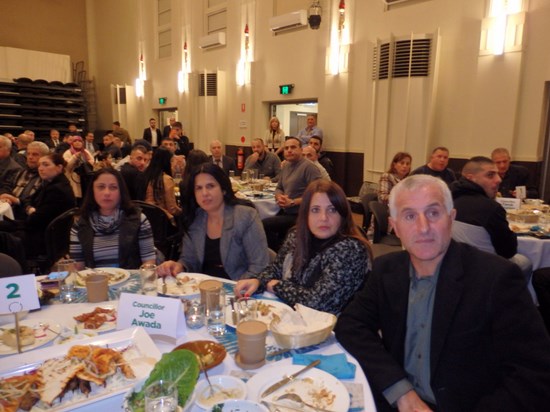 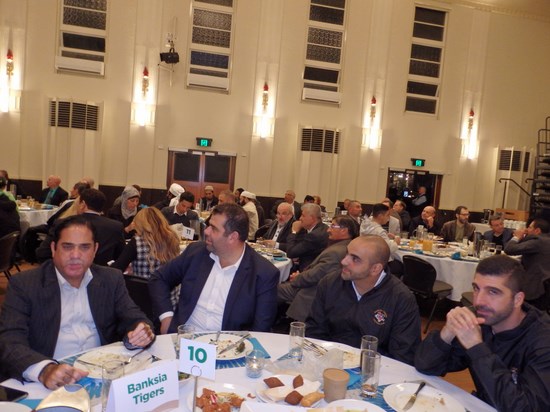 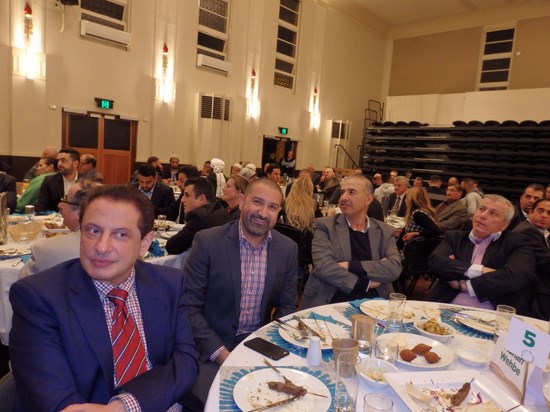 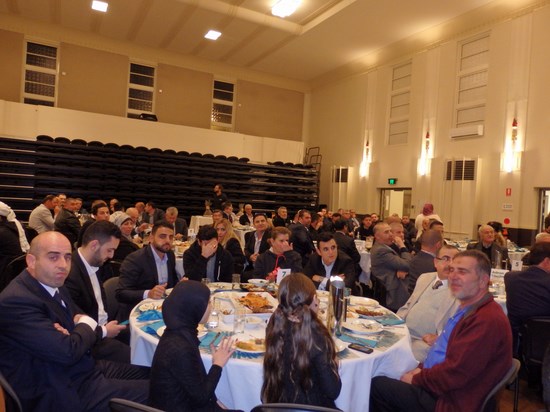 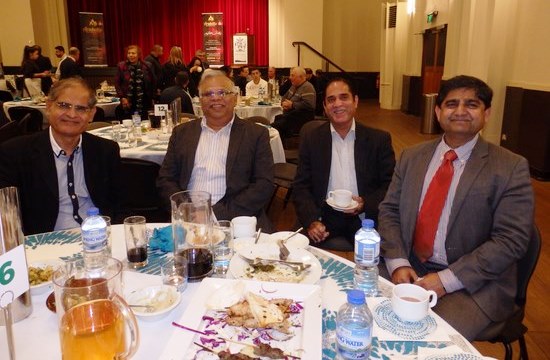 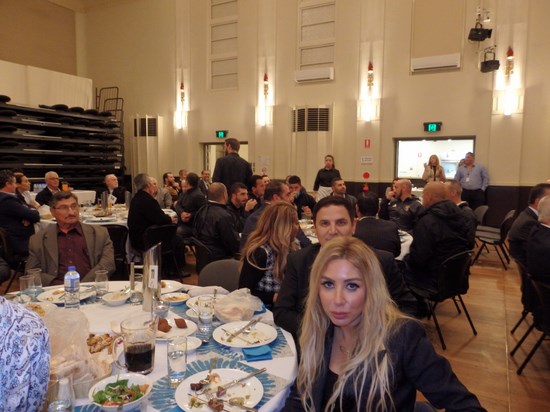 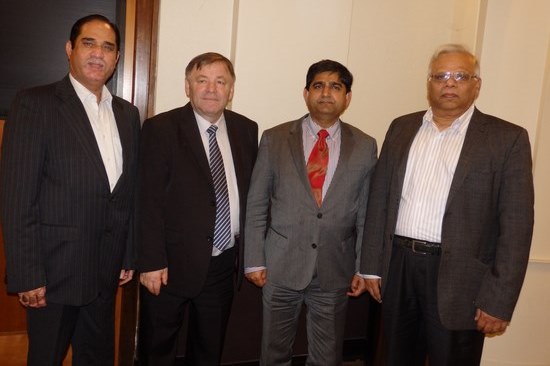 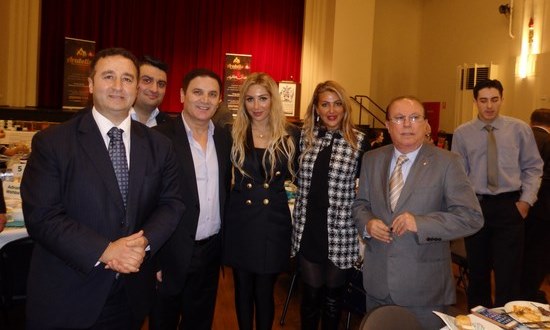 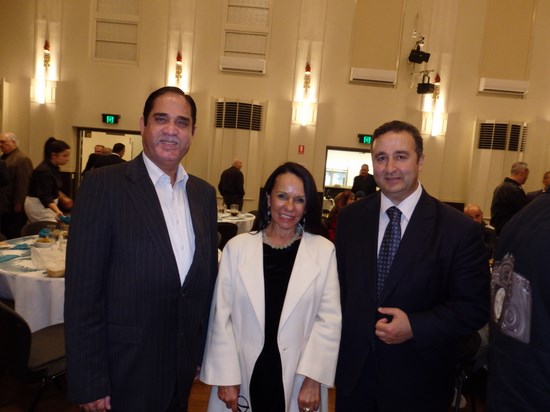 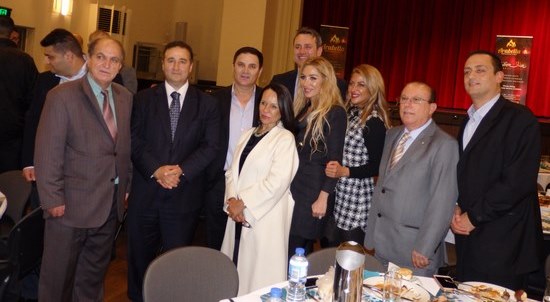 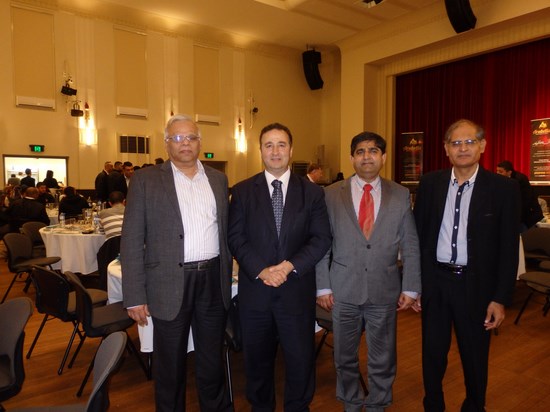 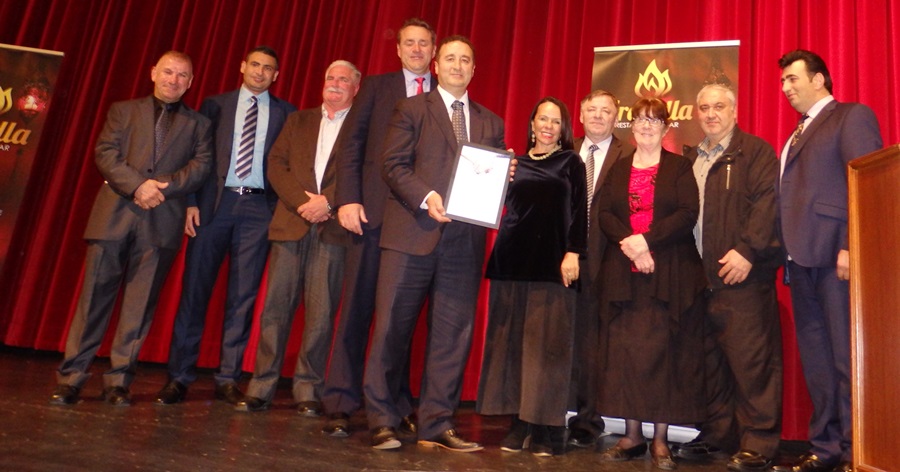 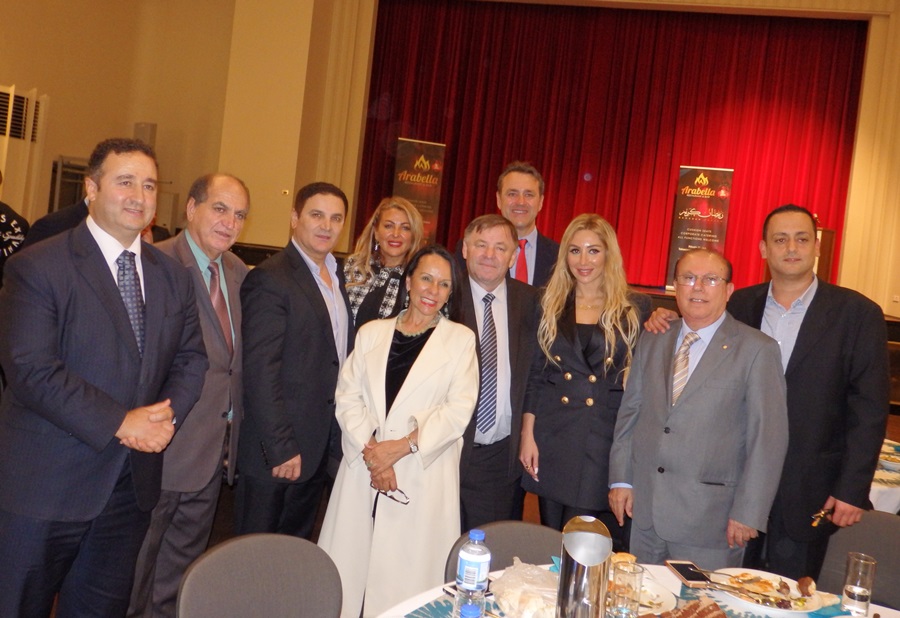 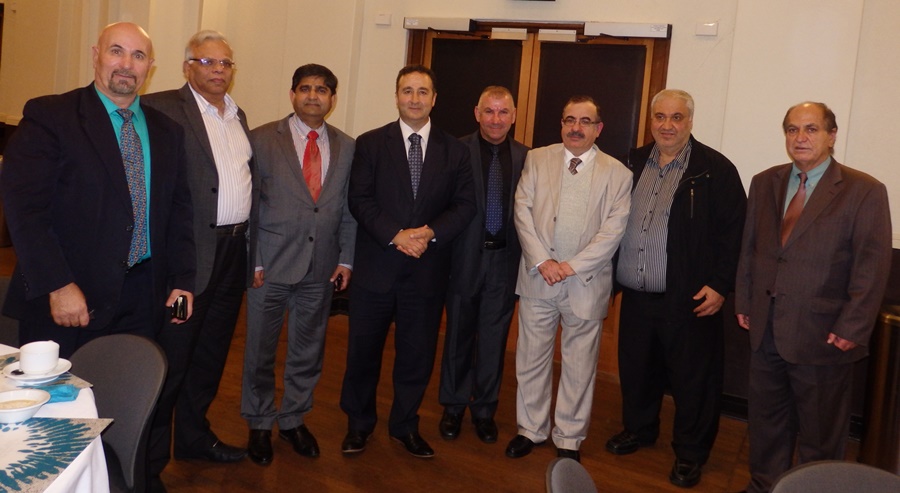