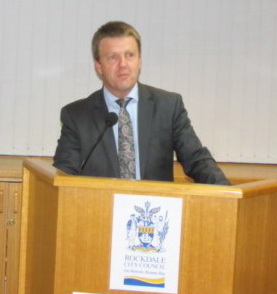 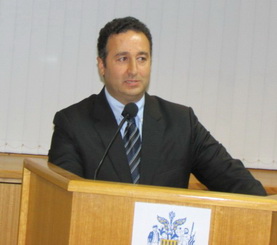 When 10 years ago, Shaoquett Moselmane was elected Mayor of Rockdale City Council, he started a new tradition every year for an “Eid Milan Marty” similar to a “Christmas Party.” Since then, every Mayor has followed the tradition and hosted an “Eid Mubarak Party” at the Conference Room of the Rockdale Council Building.

This year on Monday, 12th August 2013, Mayor of Rockdale Shane O'Brien hosted an Eid Party which was attended by Councillors, Scholars, a few Media Personalities, Businessmen, Social Workers and Local Community leaders. Everyone enjoyed the party and spoke about Interfaith Harmony, Peace and Tolerance. 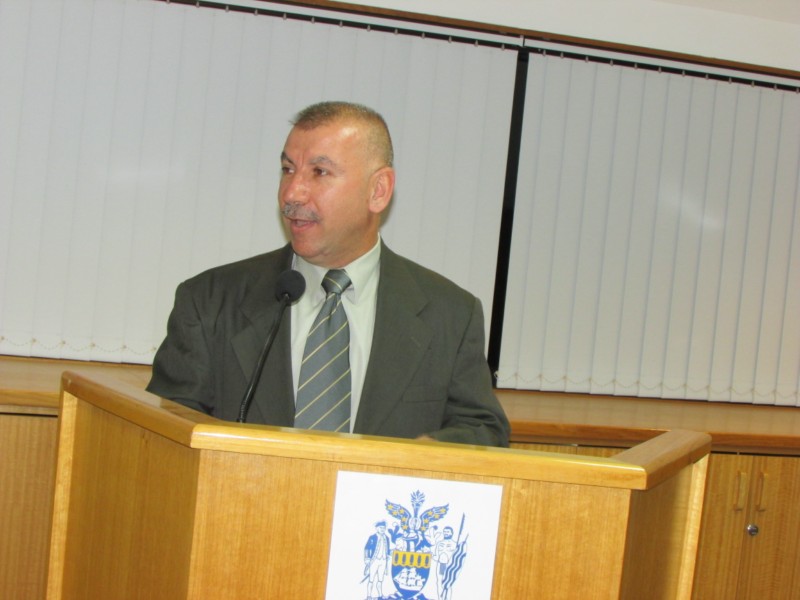 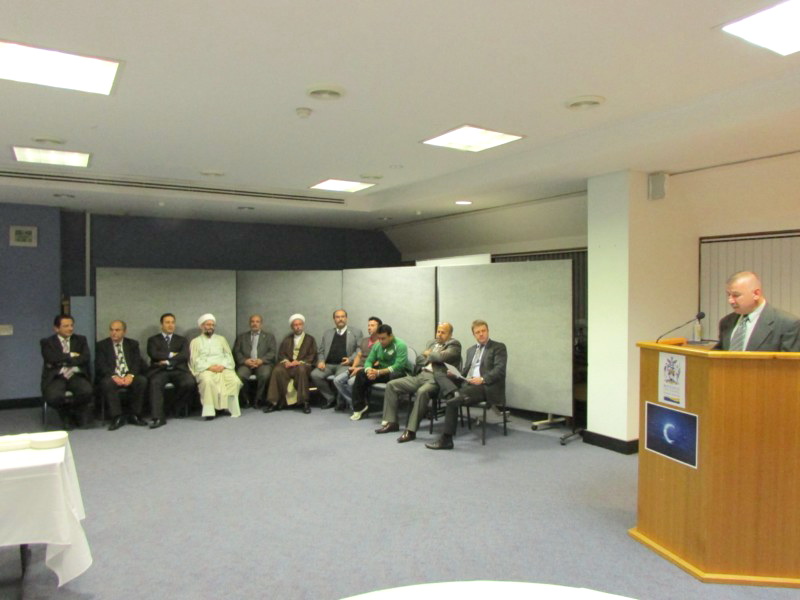 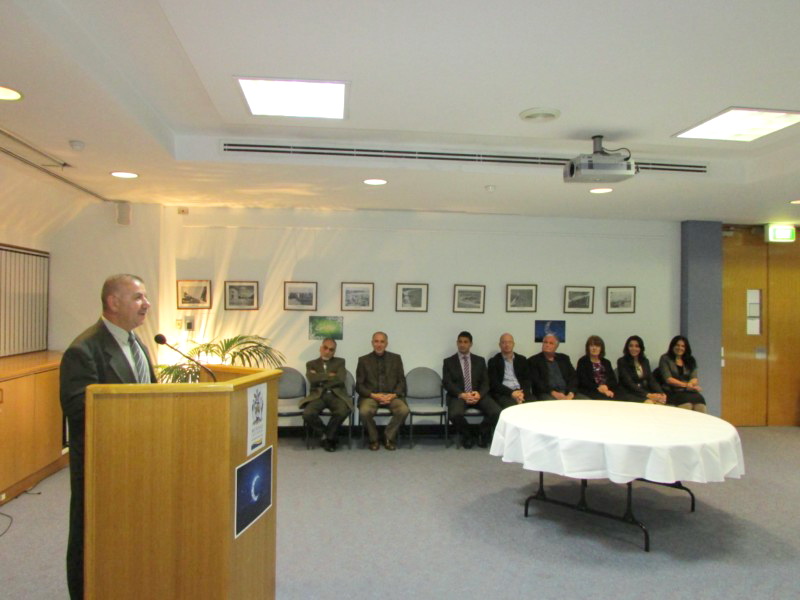 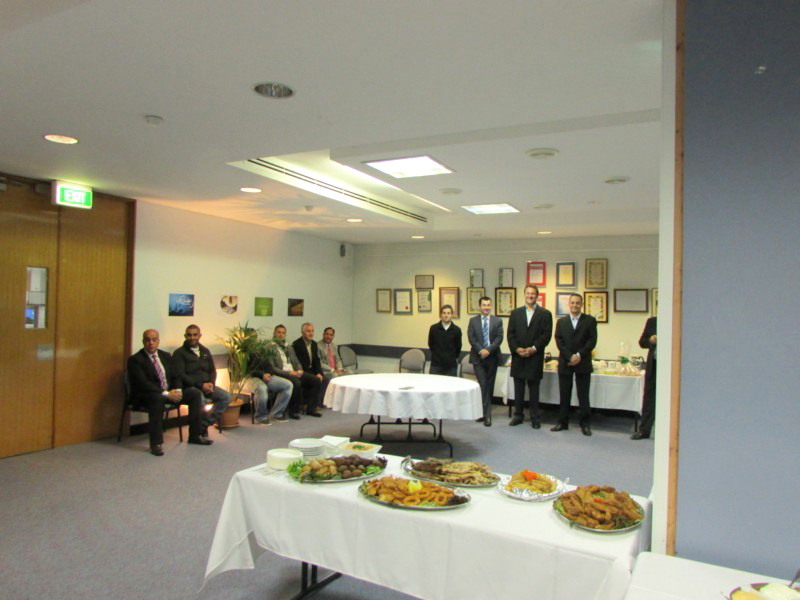 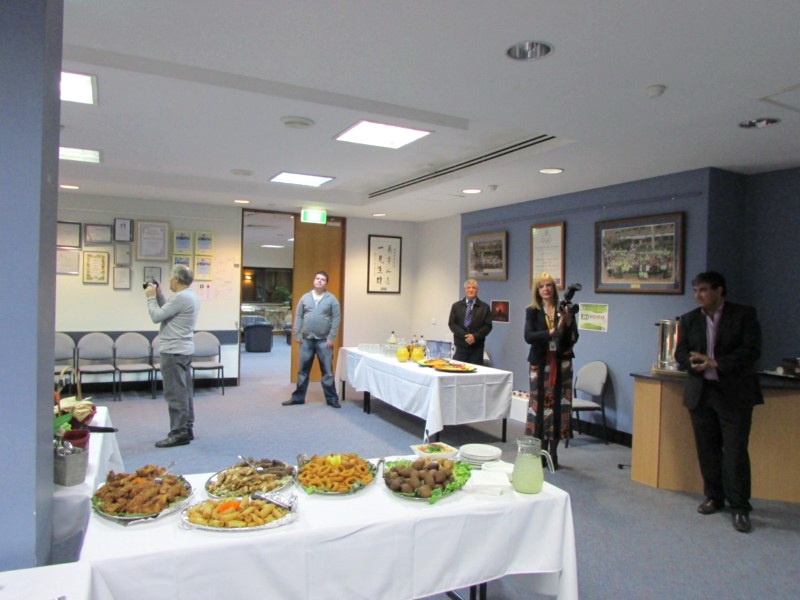 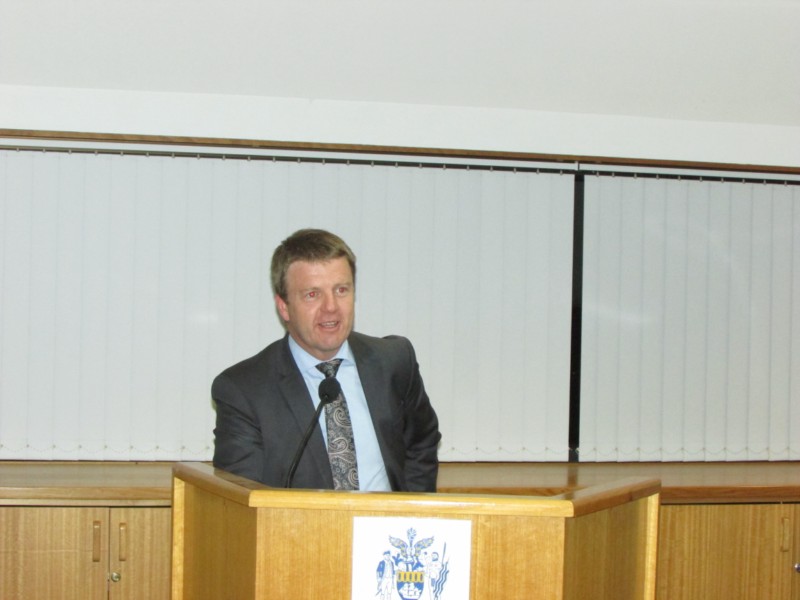 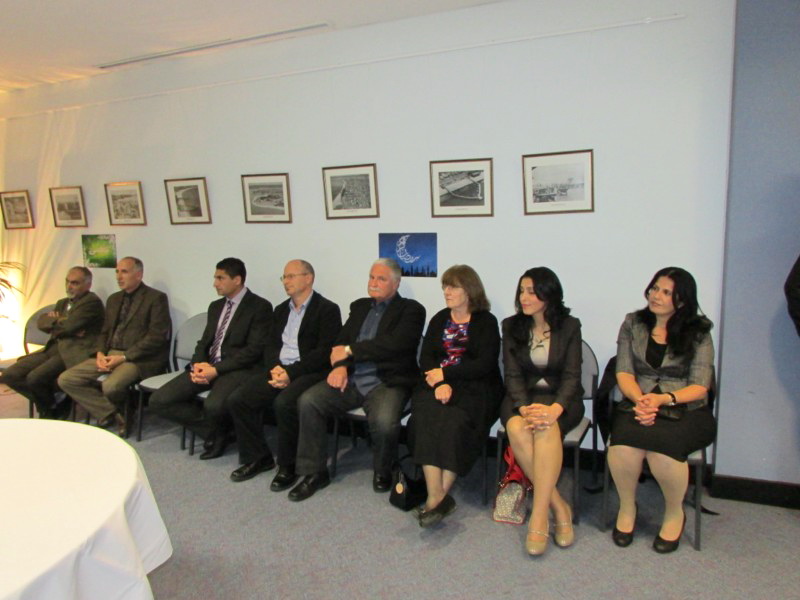 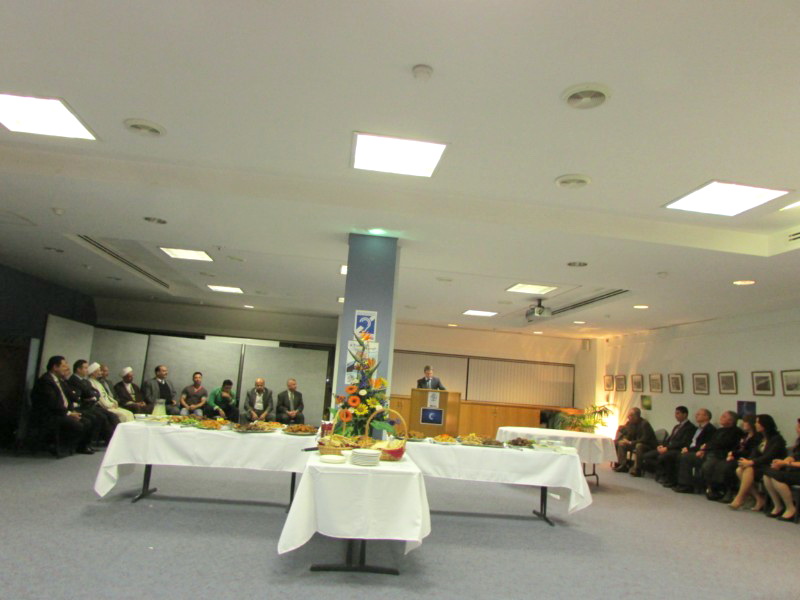 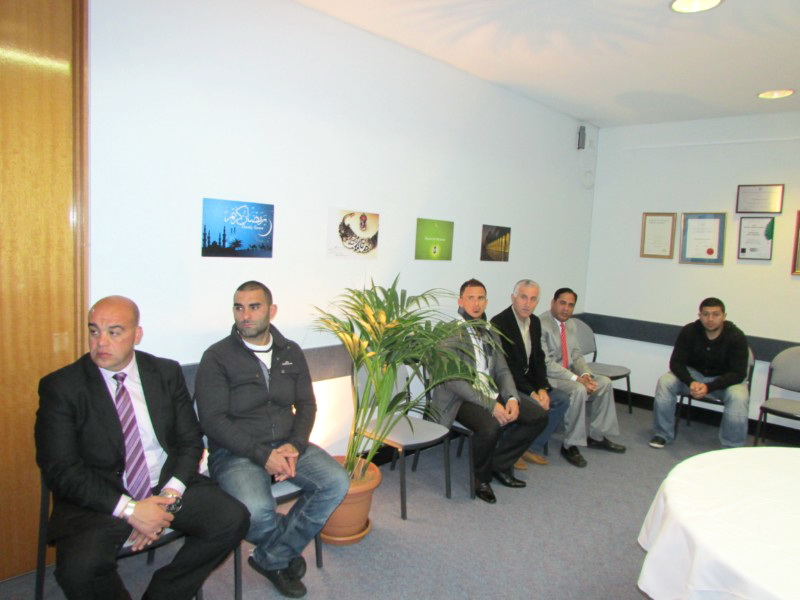 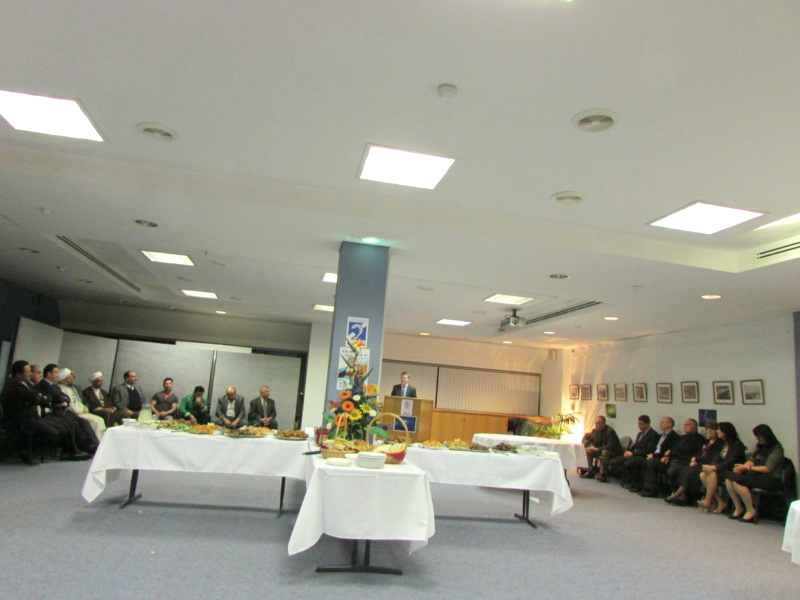 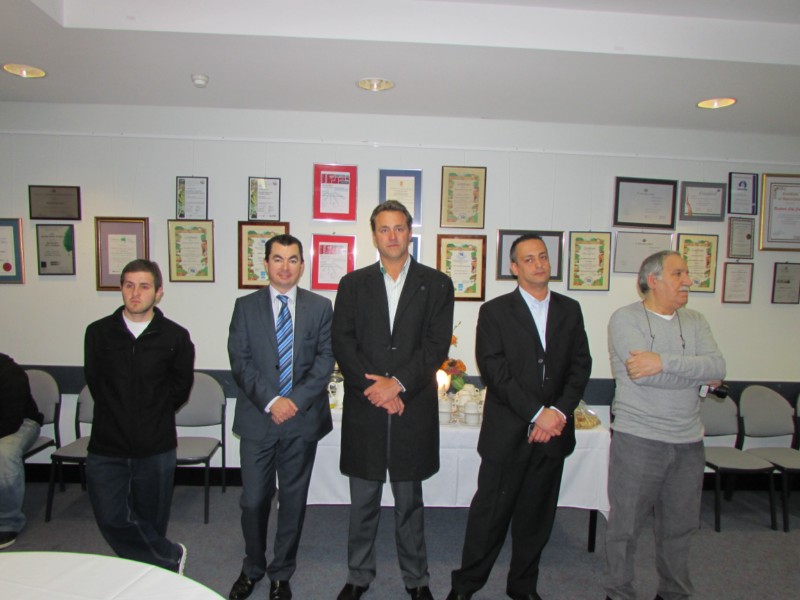 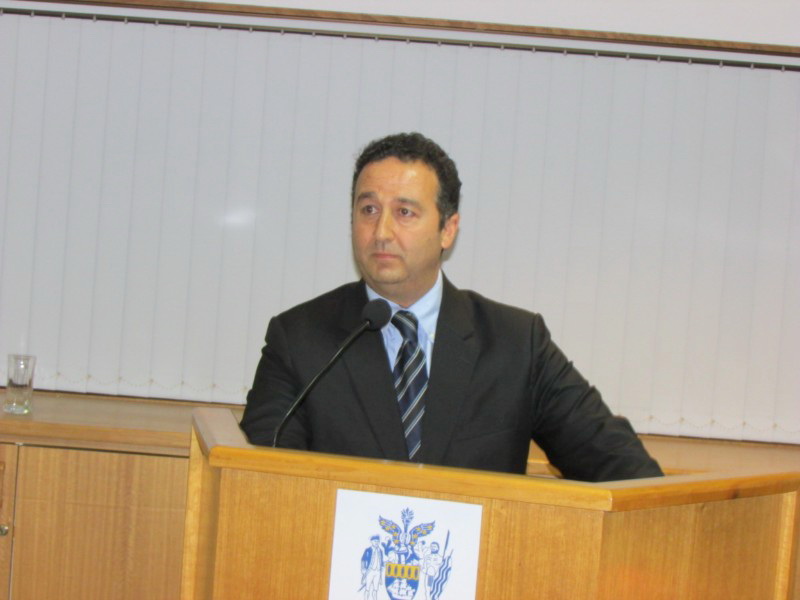 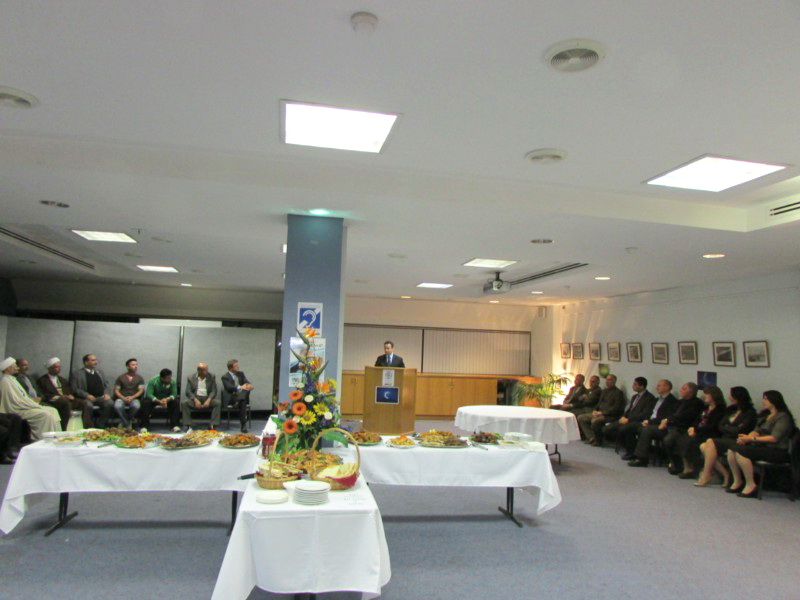 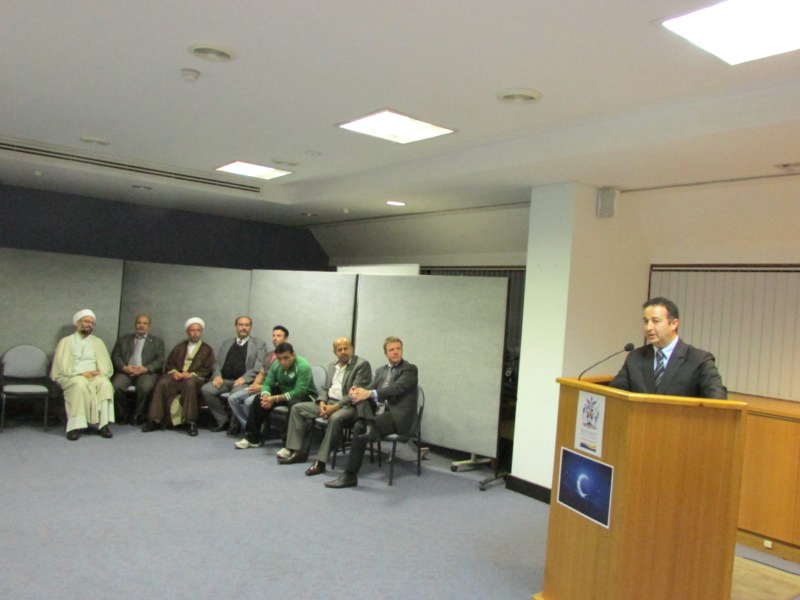 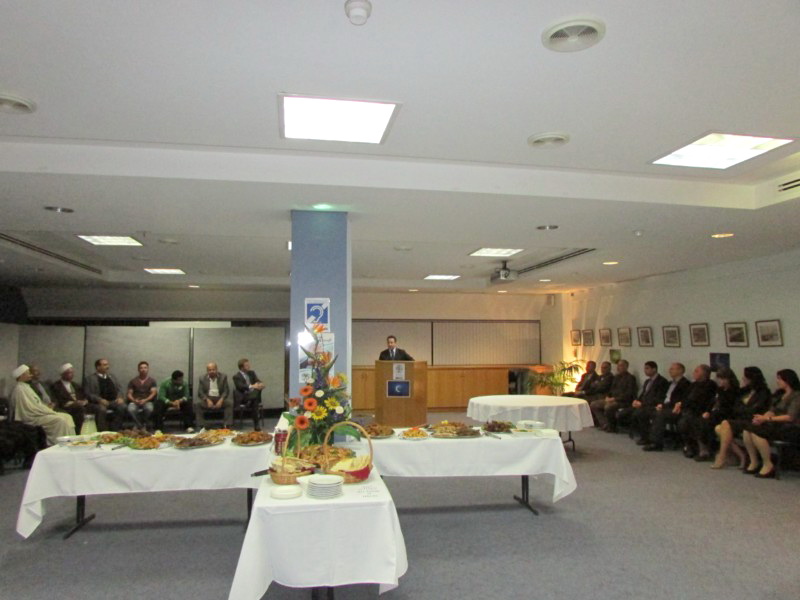 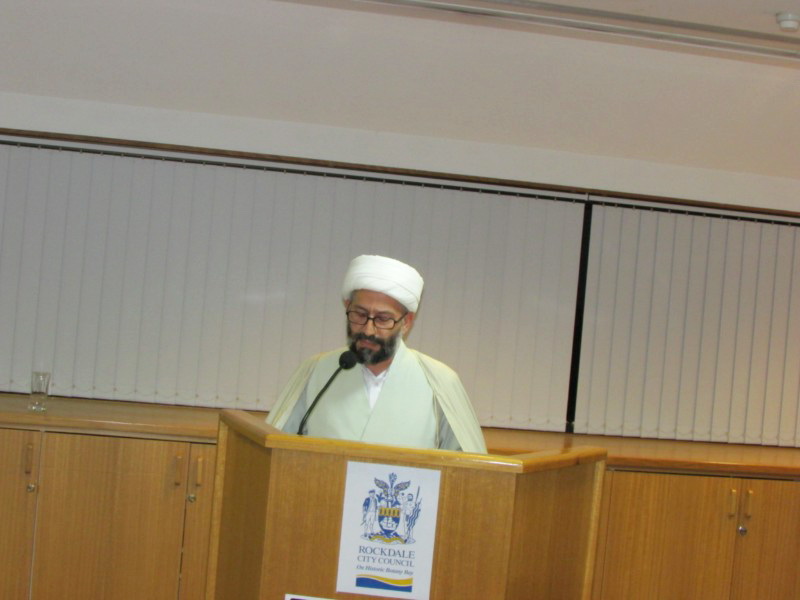 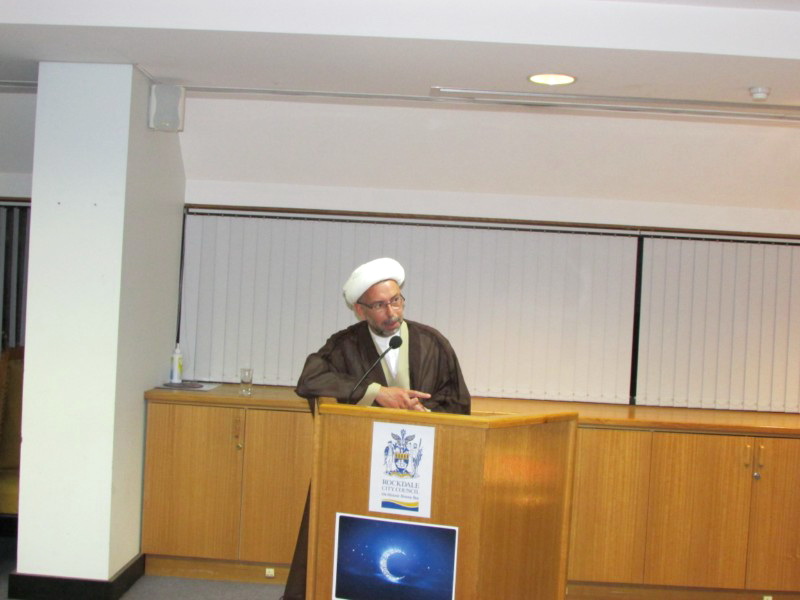 His Eminence Sheikh Kamal Moselmane, Chairperson of the Shia Supreme Council of Australia 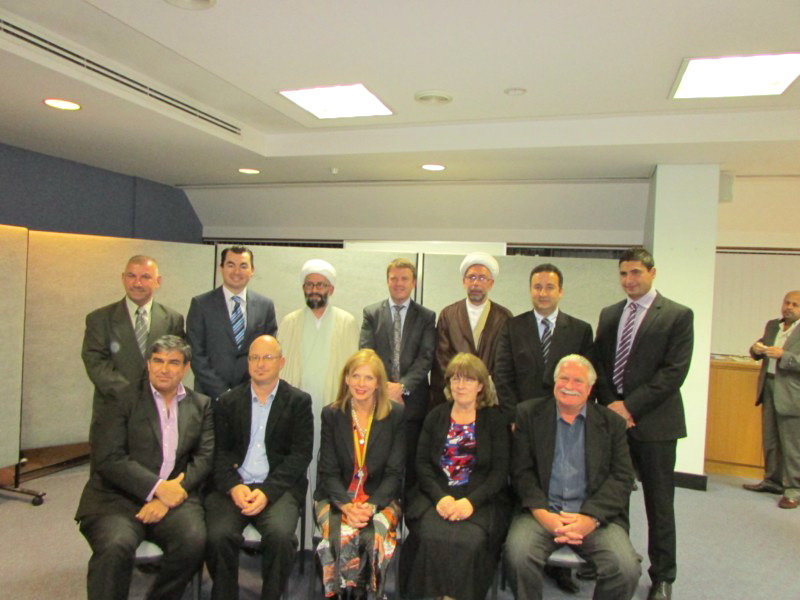 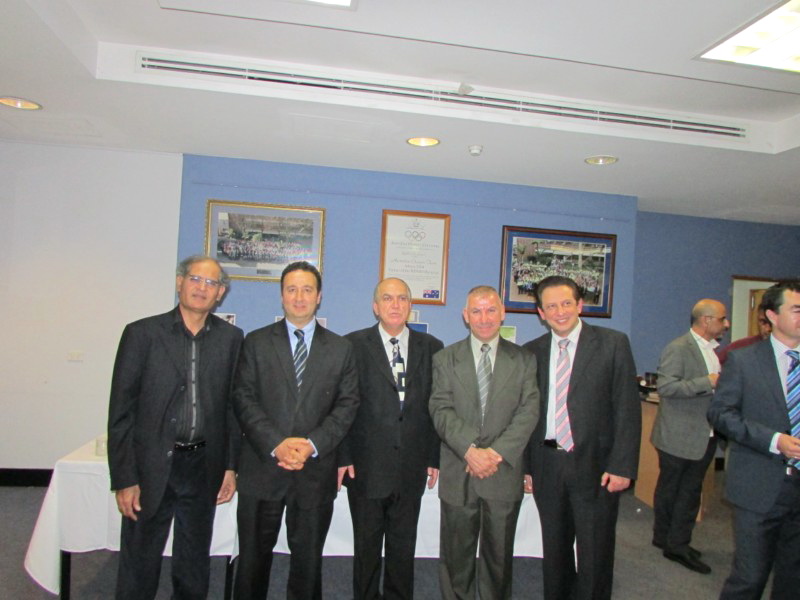 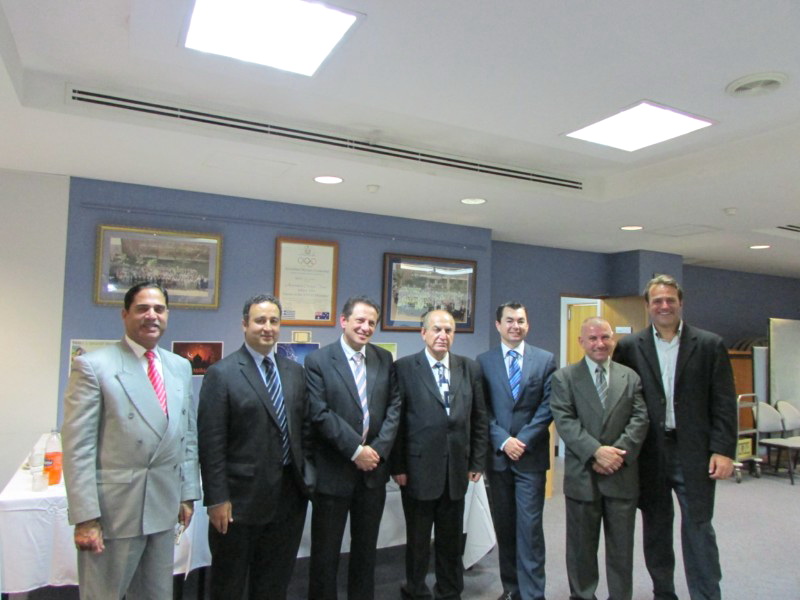 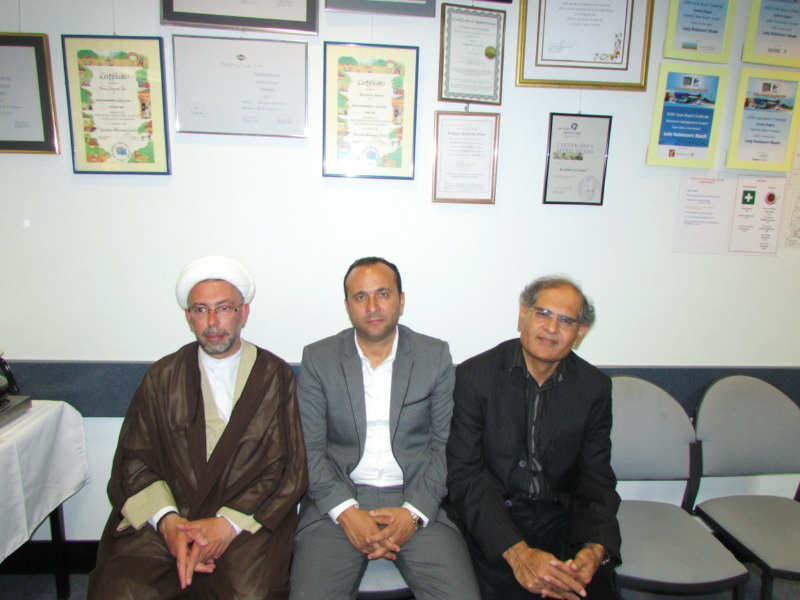 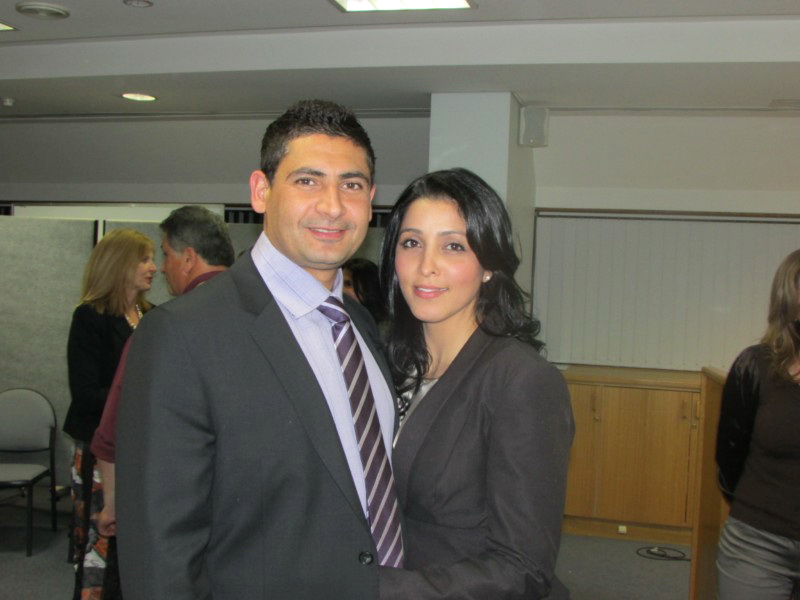 Councillor Tarek Ibrahim and his Wife 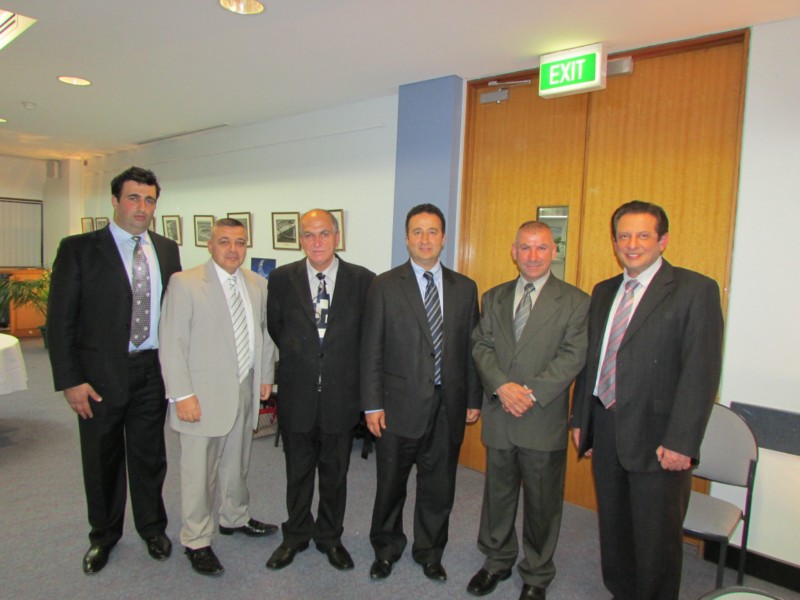 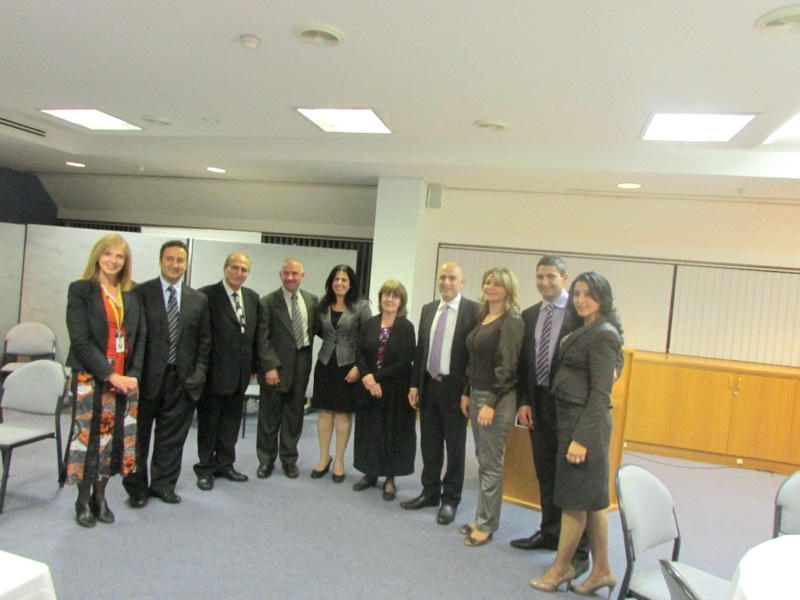 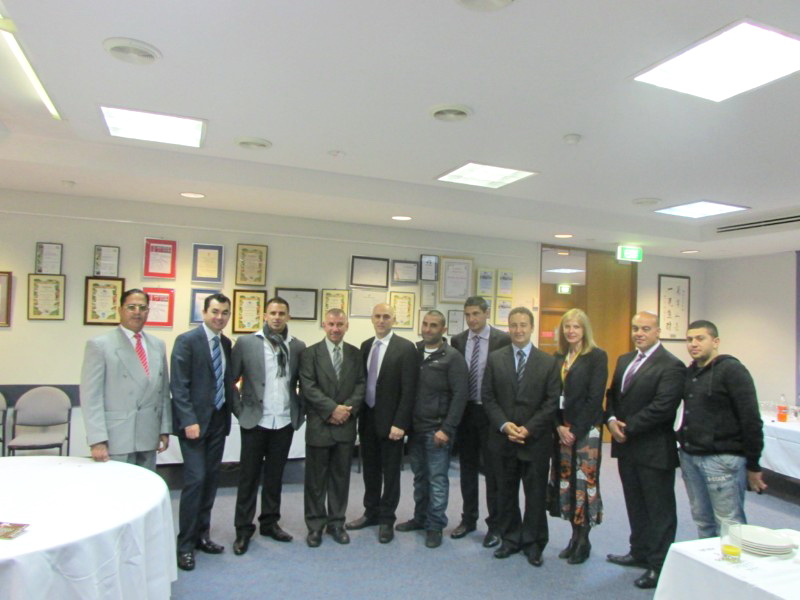 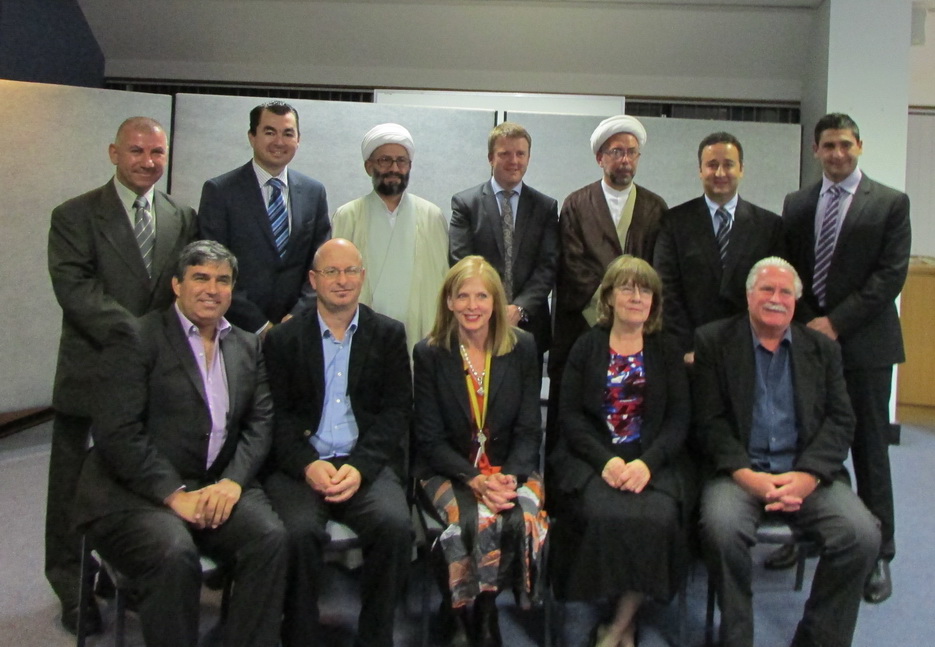