On Sunday, 21st December 2014, SBS Urdu Broadcasted an Exclusive Interview of Imad Khan, Talal Shah and Sidra Hameed. The Interview was recorded at the SBS Studio in Artarmon, Sydney. Senior Producer and Programme Presenter Mr. Rehan Alavi recorded the segment and broadcasted it to the nation-wide Urdu Service. Topics covered included the attack itself, sentiment of the community in Australia and also the candle-light vigil organised in Hyde Park, Sydney to commemorate the victims. 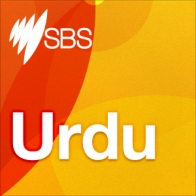 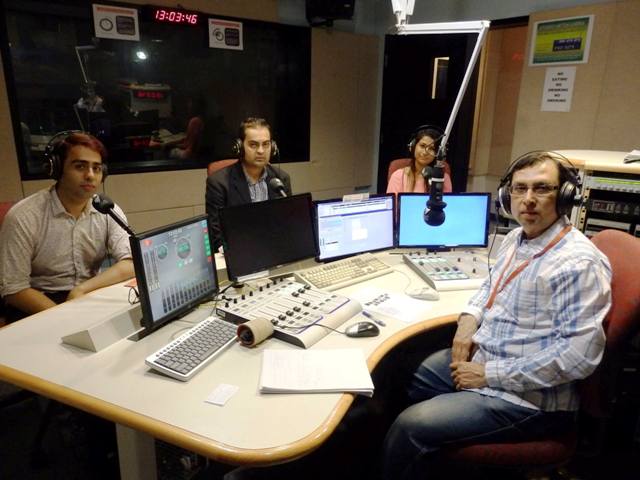