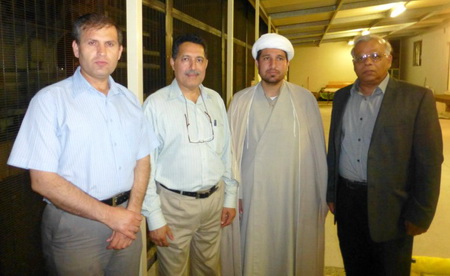 On Sunday 10th March 2013, The Muhammadi Welfare Association of Australia arranged a Majlis for Shuhada-e-Millat Jafria at the MWA Centre Granville Sydney.Quran Khawani was from 4pm to 6pm then Molana Idrees ul Hassan recites the Majlis.Majlis was finish with Maghrib prayers.

A large number of Muslims join the Dua and give pursa to the all the families of Shuhada e Milat e Jafria.On the request of Syed Zafar Hussain, the Consul General of Pakistan in Sydney Mr.Azam Mohammed and Mr. Shifaat Kaleem Consul of Pakistan Consulate Sydney attended the Dua e Shuhada at the MWA centre Granville Sydney. The President MWA Syed Athar Zaidi thanks everyone who attended the Quran Khawani, Majlis and Dua. 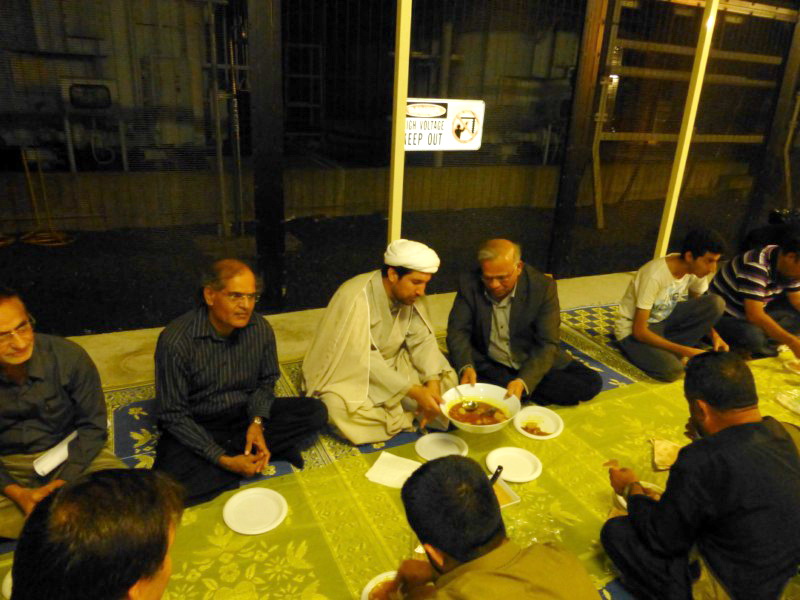 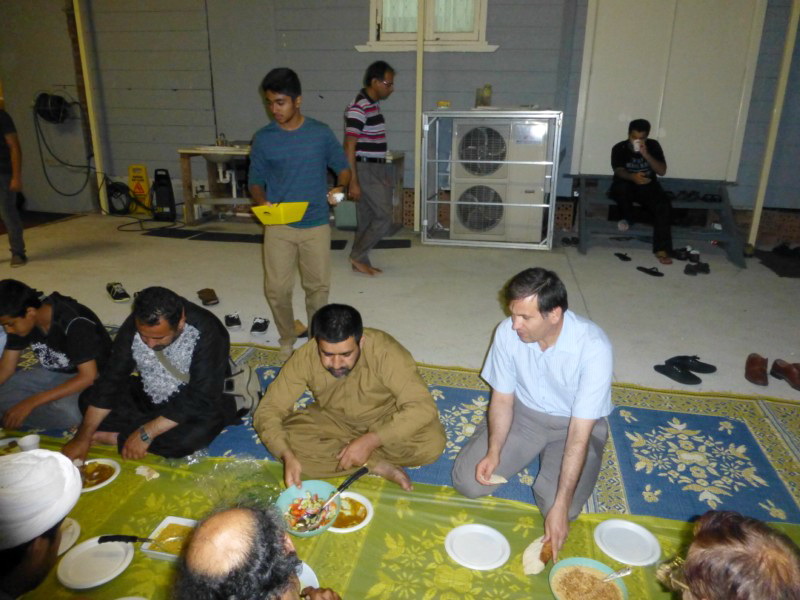 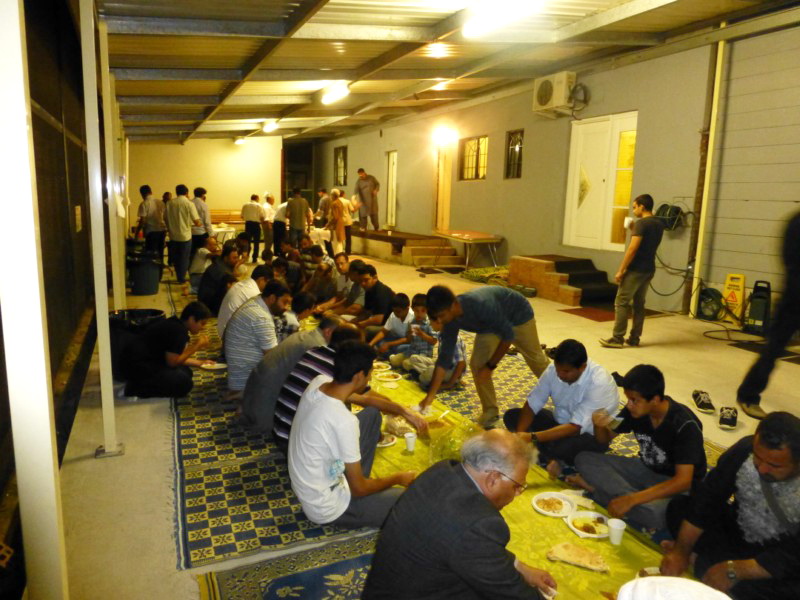 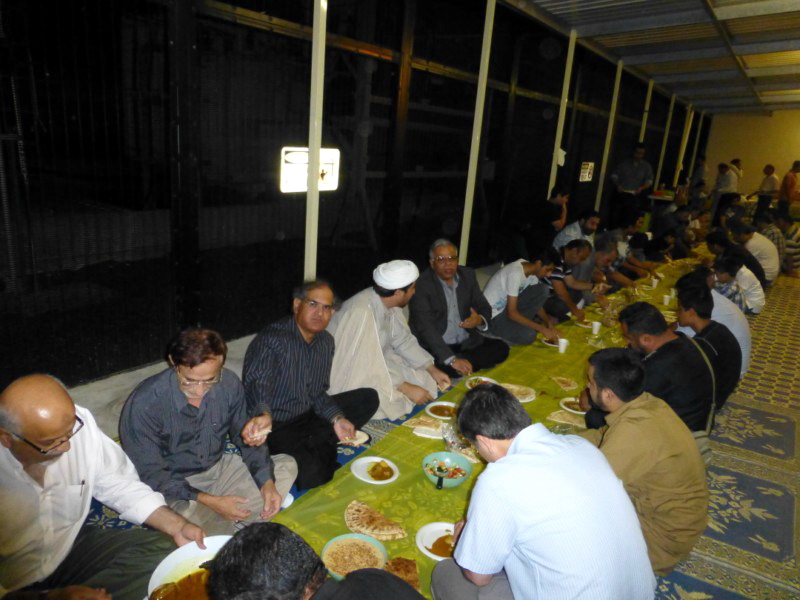 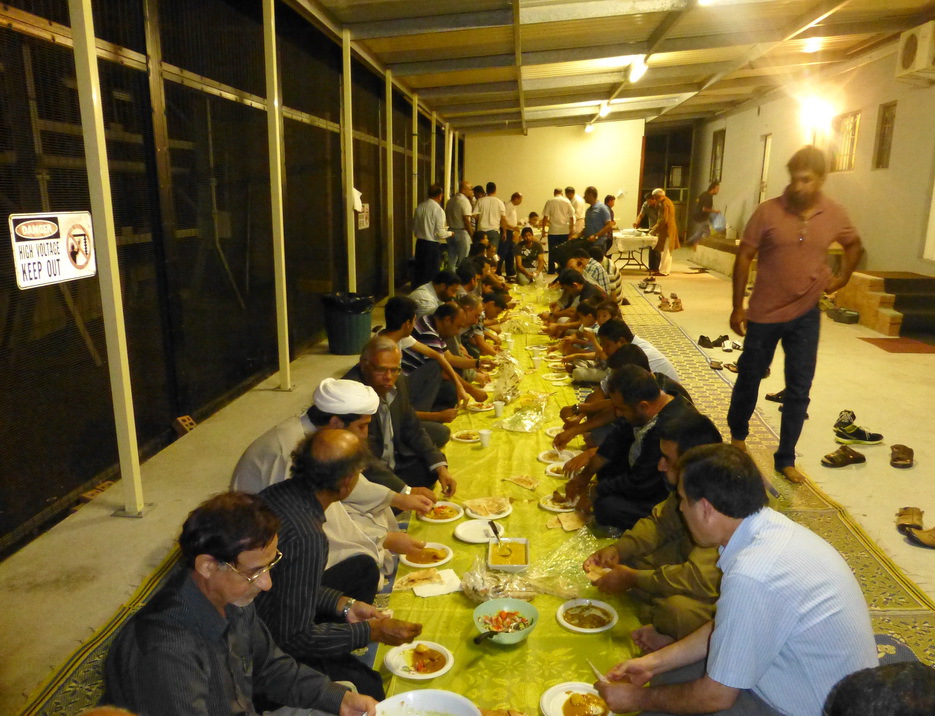 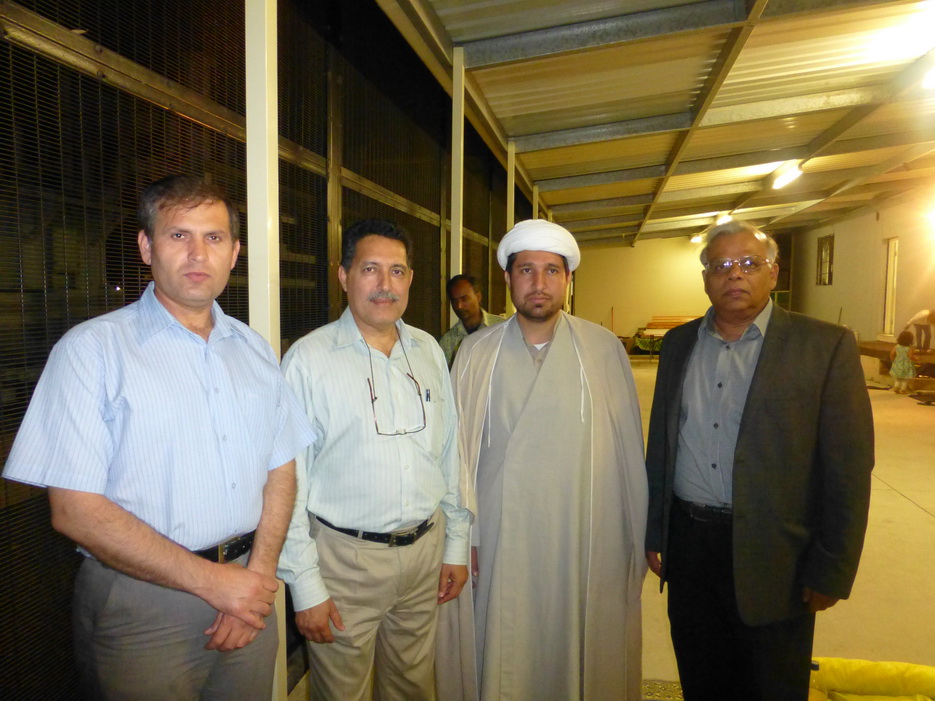