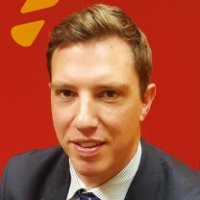 Mr. Tim Martin was posted to New Delhi as the Trade Commissioner of Australia earlier this year, and from there, along with his AUSTRADE team, he manages the Pakistani Market. Mr. Martin during his visit to Sydney, Australia called upon Mr. Abdul Majid Yousfani and visited the Consulate General of Pakistan on Tuesday, 30 August 2016.

Both the Australian and Pakistani Trade Commissioner spoke of the Trade and Investment opportunities offered by the two countries. Strategies to reduce the imbalance of Trade between both the two nations, along with the potential in sectors such as Education, Water, Livestock, Textile, Food, and others were also discuss during their meeting.

Earlier, Mr. Tim has visited Pakistan, and thoroughly enjoys Pakistani Food and hospitality offered in the country. The overall meeting was concluded on a positive note. 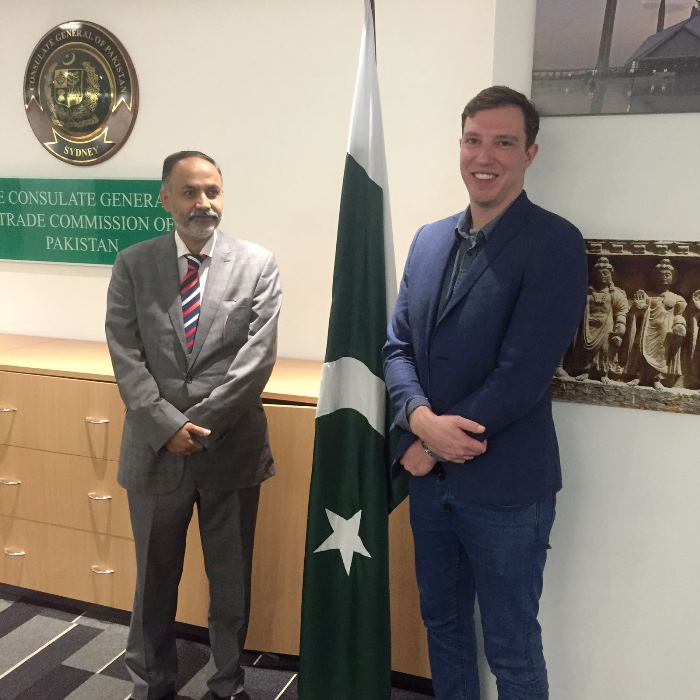