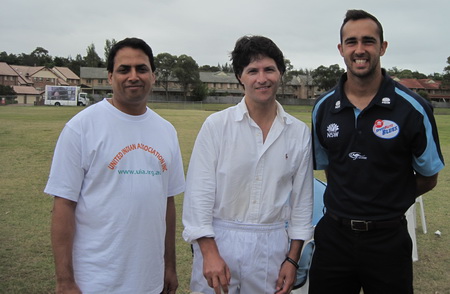 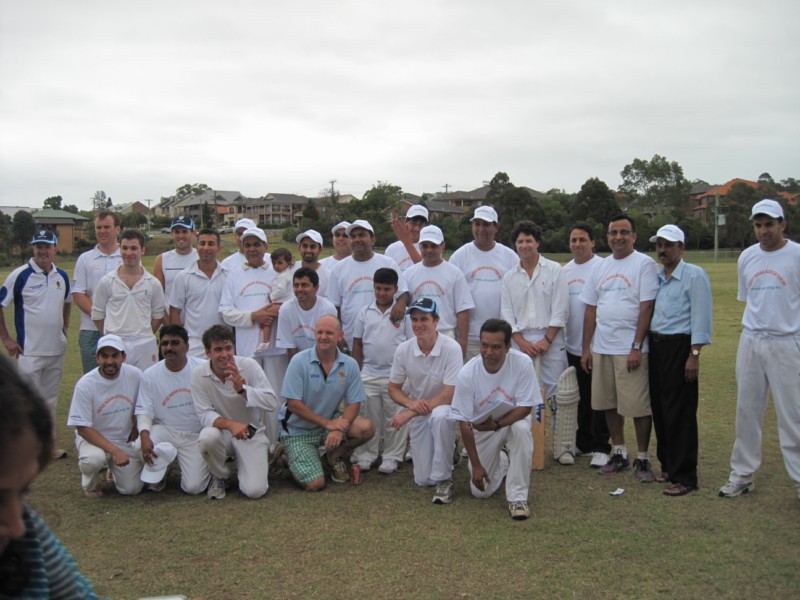 “This is an inaugural Summer Cricket Day to engage the governments of the Day with the community and help build the relationships among the larger mainstream Australians. The game of cricket binds Indians & Australians over the boundaries and help understand each other” said Mr Amarinder Bajwa President United Indian Associations Inc.

The UIA team was led by Mr Raj Natarajan, President Indian Sports Club along with mixed team of Indian players won the toss and decided to bat. 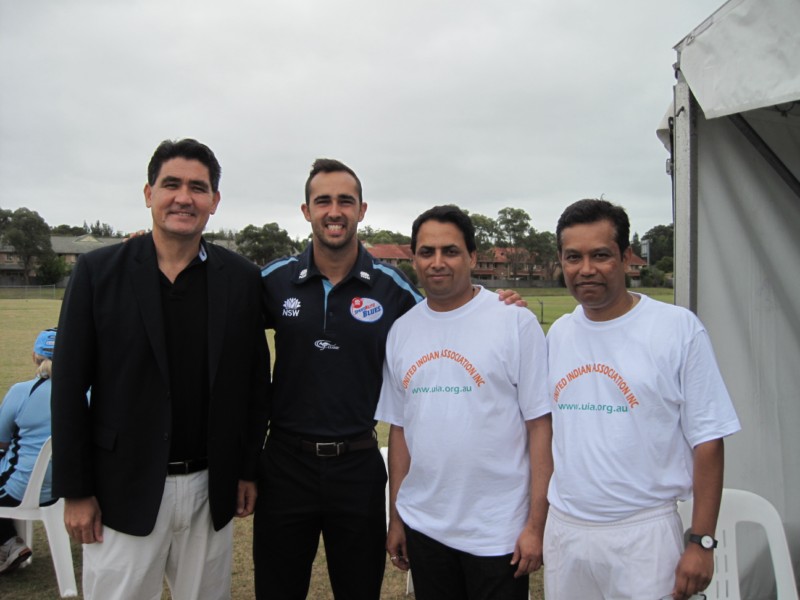 NSW Parliamentarians team was led by The Hon Victor Dominello, Minister for Citizenship and Communities and had excellent line up of MP’s and Staffers. Hon Matt Kean MP Hornsby and Hon Geoff Lee MP Parramatta along with Sam Almaliki and other MP’s played against UIA. 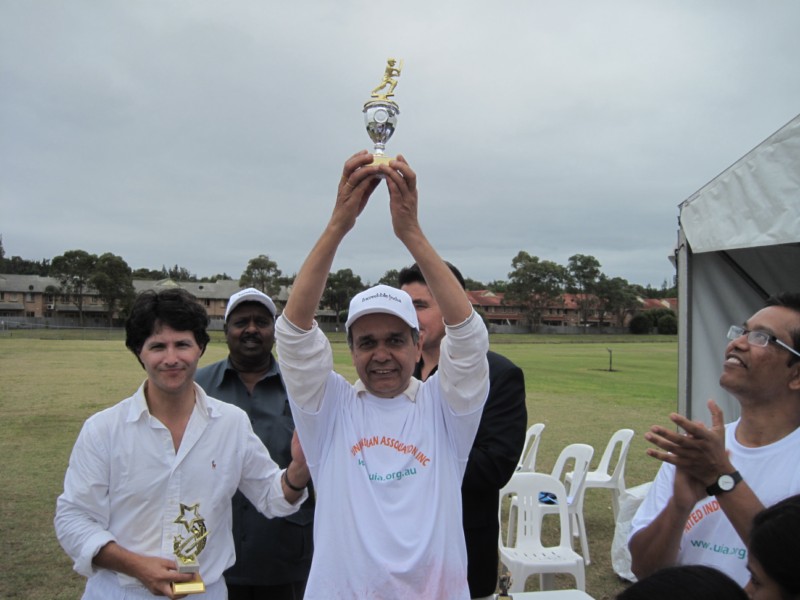 For the UIA team, Ravi Shankar won the Player of the match award with his excellent show of batting skills. Shailendra did well with the bat, while Harshal was excellent with his bowling securing a hat trick . For NSW Parliamentarians, Lee Jeloseck did great work with the bat.Overall it was a great team effort. 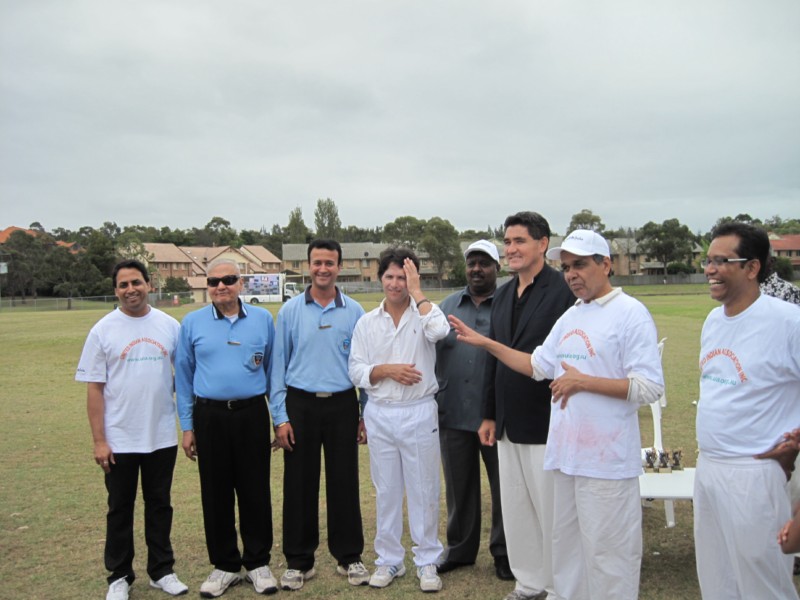 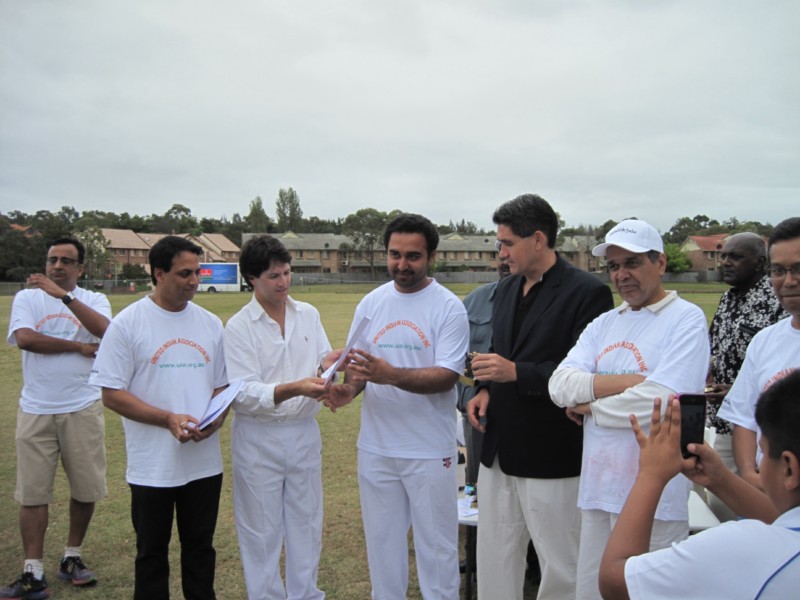 A Cricket coaching camp for kids was also organized on the same day with help from Milo & NSW Cricket Association. Many kids attended and enjoyed the coaching camp.

The event was well attended by many UIA members; Logessan Pillay Vice President UIA sponsored the trophies for the cricket match. Each participant was given a participation certificate and the trophy from UIA. 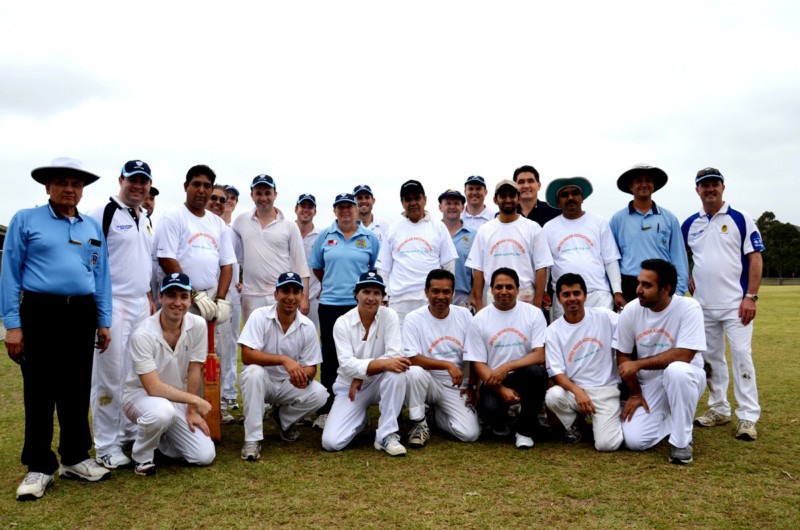 This event would be a regular annual event under the auspices of UIA and the team will look forward to play more of such friendly games with the competing teams. 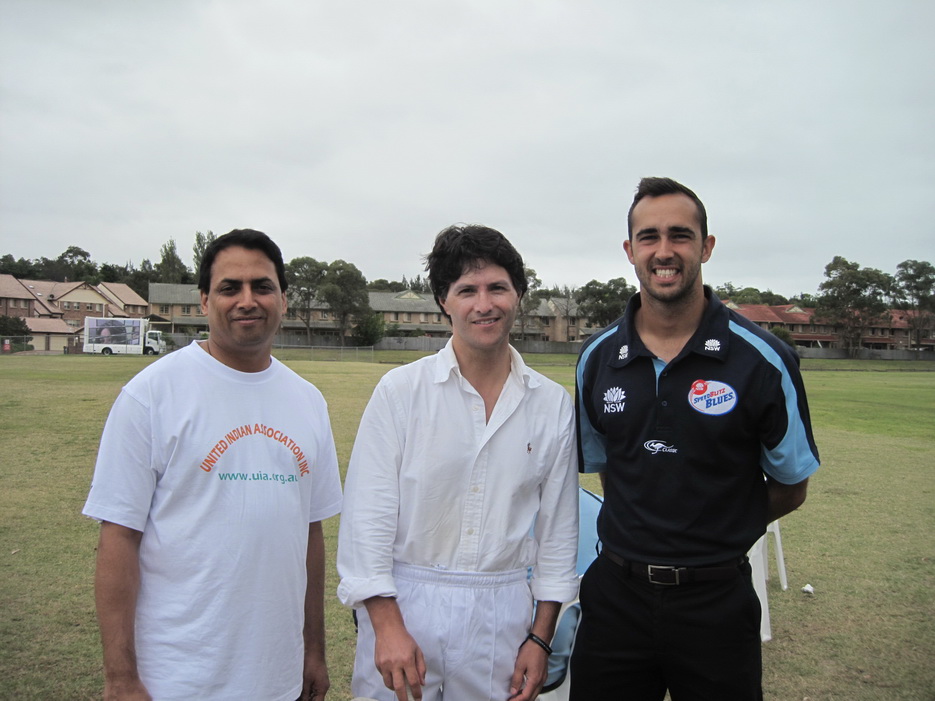