The Australian Republican Movement (A.R.M.) has welcomed the establishment of student clubs at universities nationwide in a bid to stir up the conversation about a republic. The ‘Our Identity’ campaign has been the major reason behind the revival of the republican movement. National Director of the A.R.M. David Morris said the student clubs demonstrated a new, inclusive patriotism in multicultural Australia.

Following the recent launches of student Republic Clubs at ANU, UWA and UQ, the UWS Republic Club was launched on Monday the 25th of February 2013. A stall was held at the University’s Parramatta campus as part of O-week celebrations with many students gathering to voice their opinions on a Republic and the ‘Our Identity’ campaign. The Republic Club stall attracted plenty of attention and was attended by Federal MPs including Hon. Ed Husic, Hon. Michelle Rowland, Hon. Julie Owens and the Minister for Tertiary Education, Hon. Chris Bowen. National Director of A.R.M. David Morris was also present. UWS republic club members Gokhan Paltar and Sera Yilmaz were busy throughout the day collecting signatures in support of the ‘Our Identity’ campaign. In total, close to 200 students signed the petition for a Republic. Tertiary Education Minister Hon. Chris Bowen also gave his support to the campaign and left a positive message for the A.R.M. The Member for McMahon said,

“It’s about our shared heritage, our belief in the fair go and everything we aspire to be.”

“Becoming a republic will be a celebration of who we have become, who we are today, all Australians, no matter where they have come from. We are seeking common ground to celebrate being Australian and, once the republic is on the agenda, if there are different views on how to proceed, let’s have the conversation and let the people decide.”

With the launch of these student clubs nationwide, it is clear that the republic debate is gaining momentum and will one day again be at the forefront of the national agenda.

“I think the appropriate time for this nation to be a republic will be when we see the monarch change.”

In other words, once the end of Queen Elizabeth’s reign is upon us. The Queen turns 87 this year. Most Labor Party members hold a similar view on this topic. It was former Labor Prime Minister Paul Keating who first proposed an Australian Republic back in 1992.

Support for a Republic is bi-partisan though with former Chair of the Australian Republican Movement Malcolm Turnbull a senior member of the Liberal Party. Other Liberal frontbencher pro-republicans include Joe Hockey and Christopher Pyne. Many senior coalition figures have been on the record as supporting a republic, including Malcolm Fraser, his former deputy Doug Anthony, Peter Costello, Tim Fischer and Amanda Vanstone. Malcolm Turnbull, the Shadow Minister for Communications and Broadband will headline the A.R.M. fundraising dinner to be held on 10th of May, 2013 at Le Montage in Sydney’s inner west. The event is expected to gain much media attention and will occur just days before the release of the federal budget. 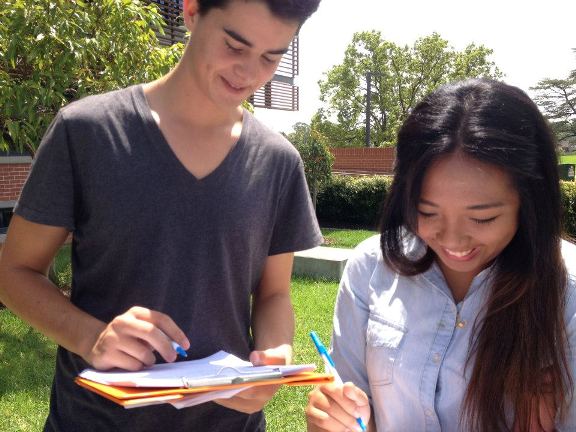 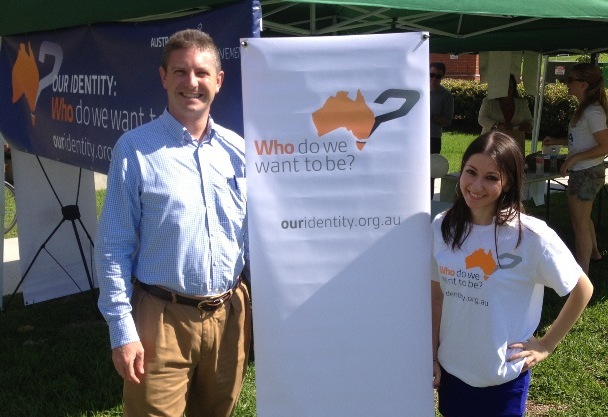 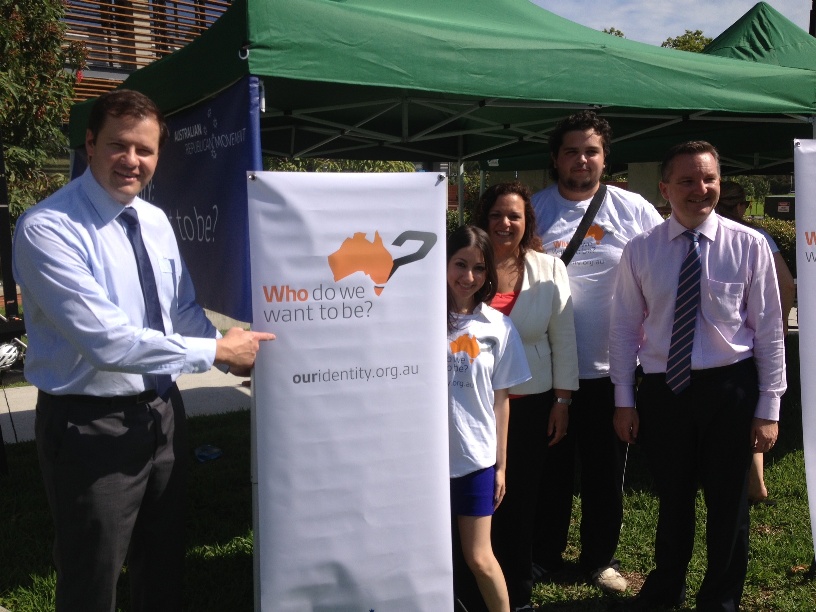 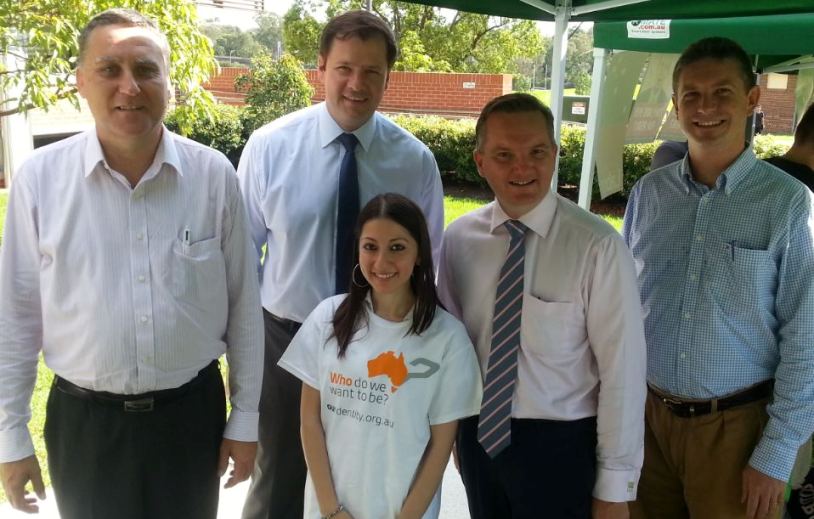