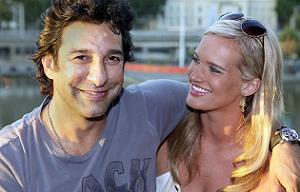 "It was the romantic moment of my life because it was so genuine," she said.
A former public relations consultant from Brighton, Ms Thompson has converted to Islam, and will call Pakistan home.
She said Akram was nervous about proposing in the traditional way.
"He was really sweet about it. 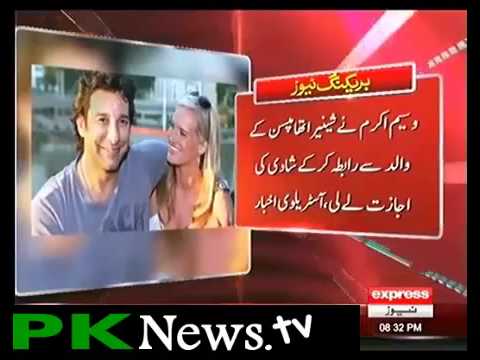 He asked me what my dream proposal would be and I said I'm not the type of woman that likes a big scene. I would want it to be at home or somewhere private.

"Then I came into the lounge room and he was on his knee and asked me if I'd marry him."
But the joyful mood was soon broken by a worried look on Thompson's face.
She told Akram: "If we are doing this the traditional way, then you have to ask my father."
He called Ms Thompson's father, who gave his blessing. The pair met in Melbourne in 2011 and Akram said he was happy he had found love. 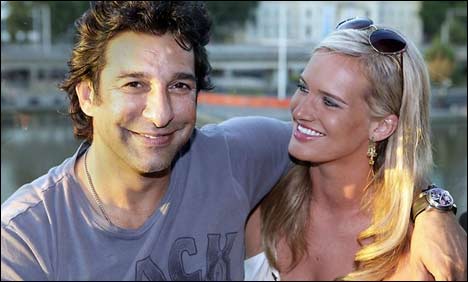 "I never thought I would get married again, but I am lucky and very happy to find love again," he said.

"It just goes to show that life can give you a second chance."

The Editorial Board of Sada-e-Watan would like to congratulate the Legendary cricketer Wasim Akram. We wish our congrats to a loyal Pakistani who has served Pakistan well and Wish him well in his future. It was very sad Huma Akram died young but we hope the Great Wasim will find happiness.Good luck Wasim Bhai! 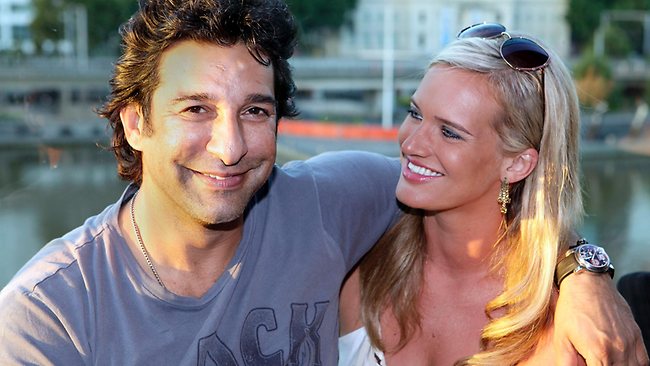 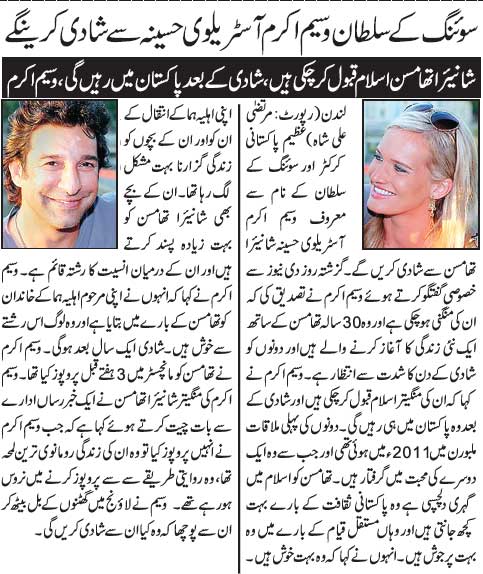