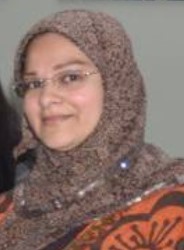 The Hills-based head of an organisation promoting peace worldwide hopes to bring its message home. Creators of Peace was launched 25 years ago as a way to encourage conversation and eradicate barriers to peace.

Zohra Aly, the coordinator of its Australian division, will attend the anniversary conference later this month in Caux, Switzerland at a time when she said its message was more important than ever.

“Every day you wake up and something else has happened in the world and it’s not one nation that’s being targeted – everywhere there’s something going on,” Ms Aly said.

The organisation runs Creators of Peace Circles, including regular events in The Hills, that aim to create dialogue among women from different ethnic and religious backgrounds.

They first began operating in the area in 2009 when plans for a mosque in Annangrove created some backlash in the community. A Muslim, Ms Aly said she was motivated by the need for those with different beliefs to find common ground.
“I’m really looking forward to having these women come together, so that hopefully we can be that one little step forward – these circles are about how you can be the change you want to see in the world,” she said.

“One of the things that attracted me to the Peace Circles initiative was that women could get together and share their stories and have the chance to see how the other lives.”

Nine delegates from Sydney will attend the conference in Caux, one that Ms Aly said would reinvigorate them in their own communities. There are plans for more Peace Circles later in 2016 in Galston, based on ideas gathered in Caux.

“I think The Hills is a wonderful place to live. It’s a very diverse community and everyone feels very welcome,” she said. “I'm looking forward to coming back with renewed energy and enthusiasm and to having more circles in Sydney.” 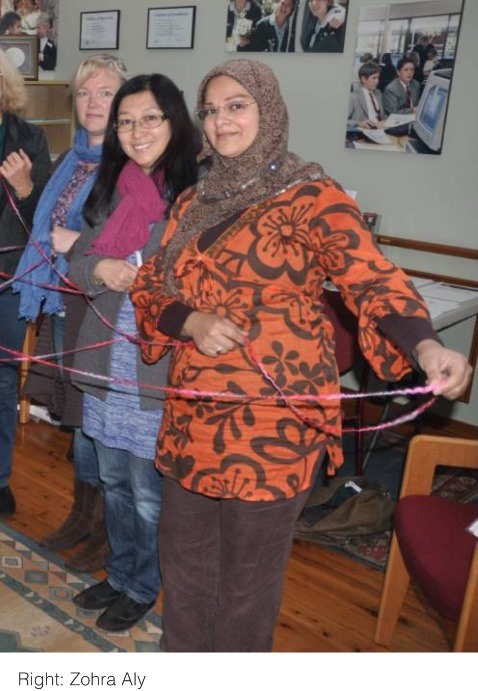